Windash is a fast-paced symmetrical MOBA, designed for two 5 players-teams. No Downtime. No Stuff. No TheoryCrafting. And totally free! Two goblin clans struggle in a relentless fight for the control of a windturbines network!

So get your friends in just to push them off the cliff! Dead goblins cant t'alk, right?

Take your windblaster and your wind propelled jetpack, and join the fight! Woe to the losers!

Glorey to the dead! But most of all...money to the victors! 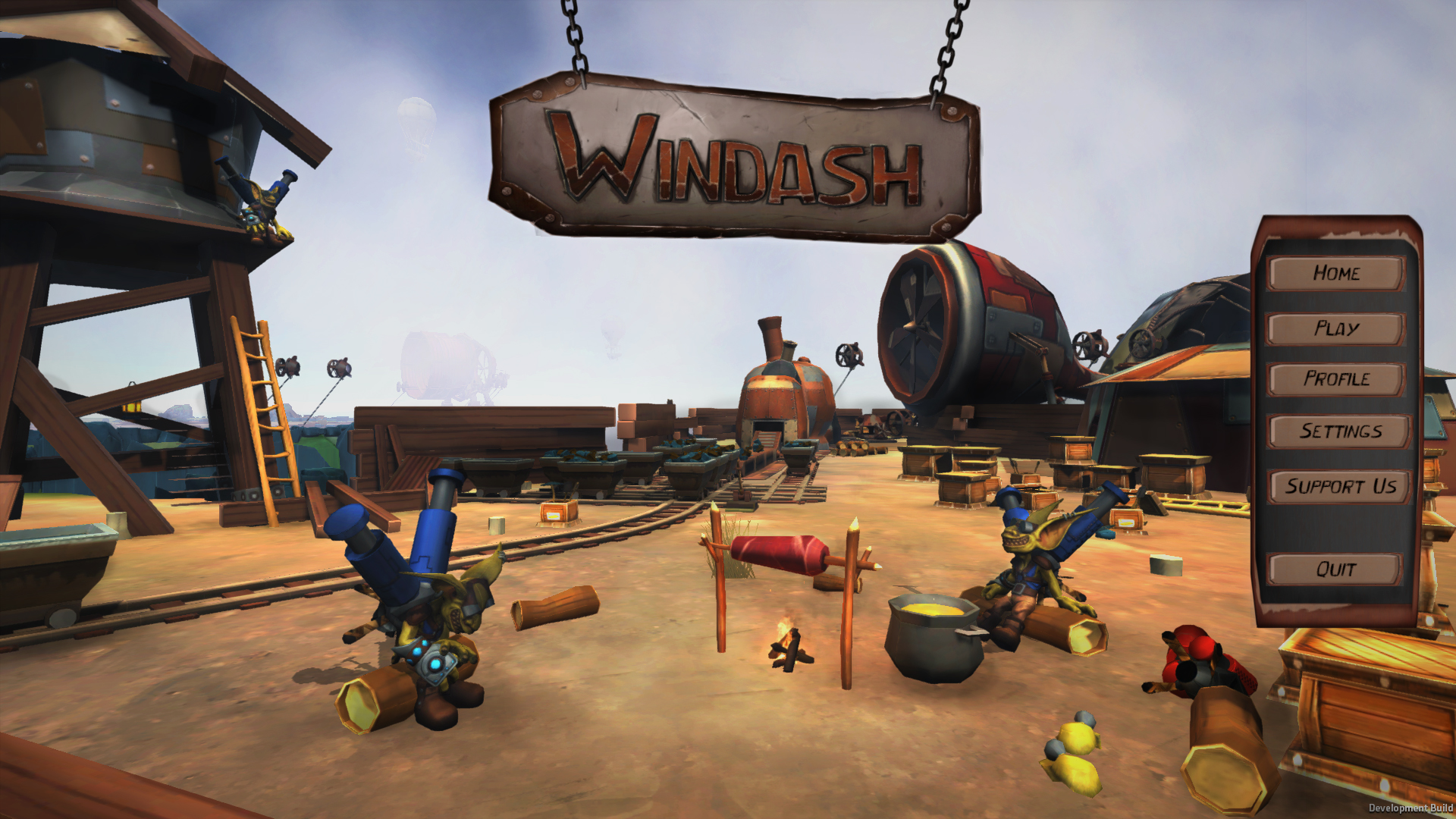 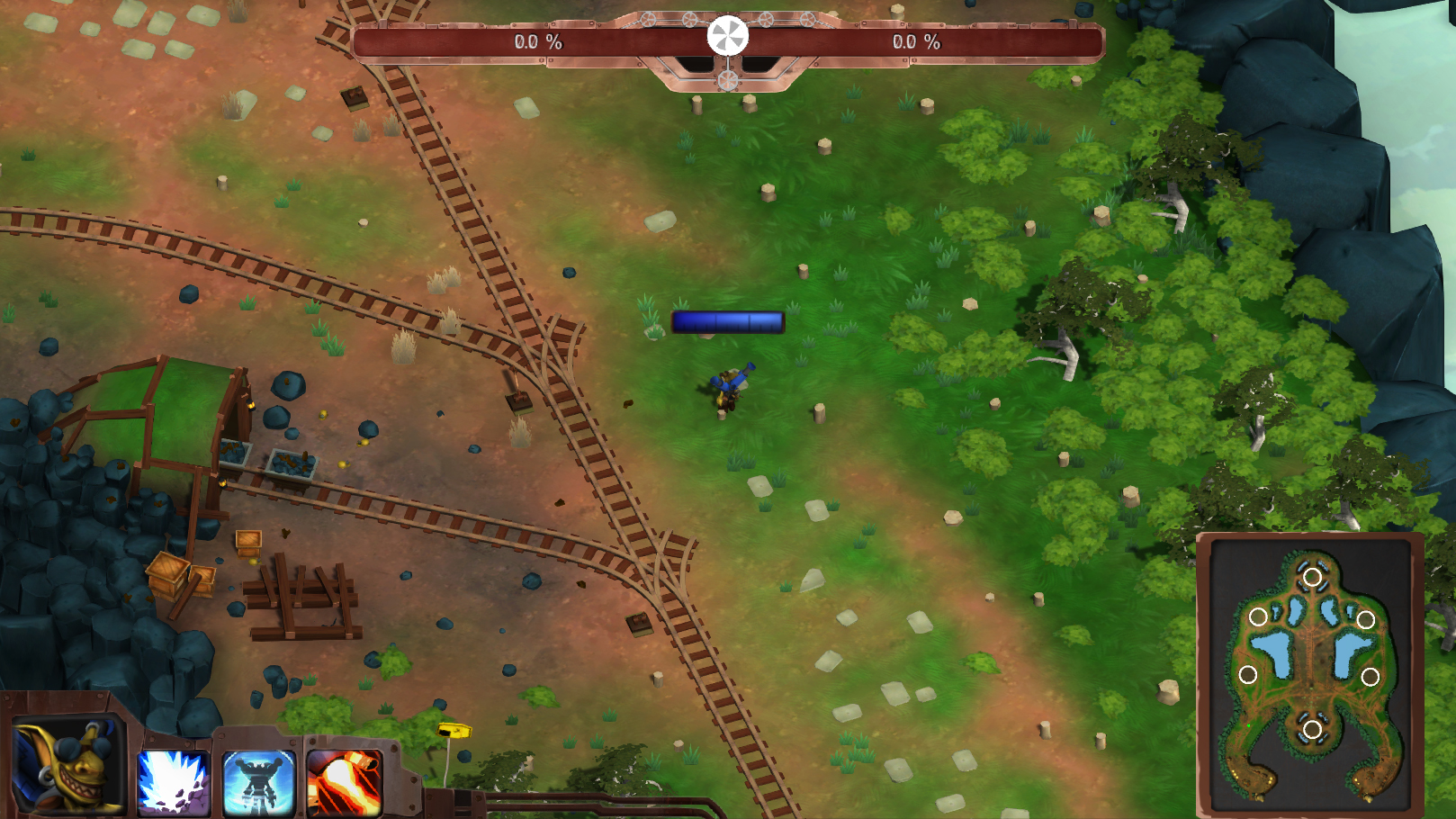 Two goblin clans, the “So Very Good Michnik” and the “Better Great Voraz” are living on the same small piece of a windswept flying island. The reasons why they'd rather stay there than on the solid ground is that its soil hosts a huge network of Ktorium veins: a valuable mineral with a huge exchange value on the market.

There's so much of this mineral that the two clans don't even bother fighting each other to extract it (well, I'm not saying that, sometimes, one of them wouldn't playfully blow up their neighbour's tunnel for the hell of it... but that's pretty much it!). No, most of the time, all they have to do is finding a way to leave the island with the precious mineral.

In order to do so, each clan had built their own balloon. Only thing is: they're deflated and badly in need for your goblins to pump hot air into them...

And so the fight for the wind shall begin! 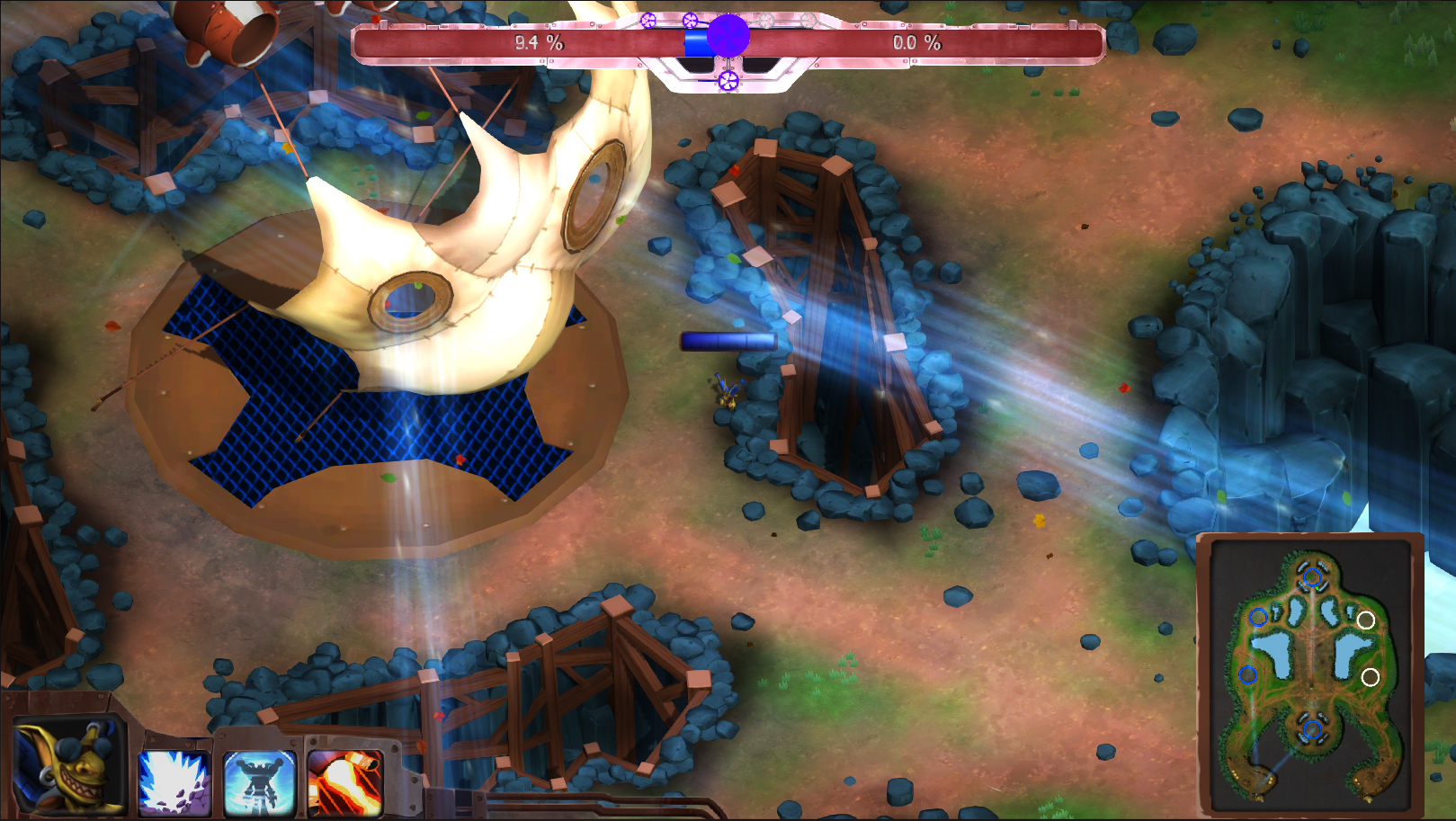 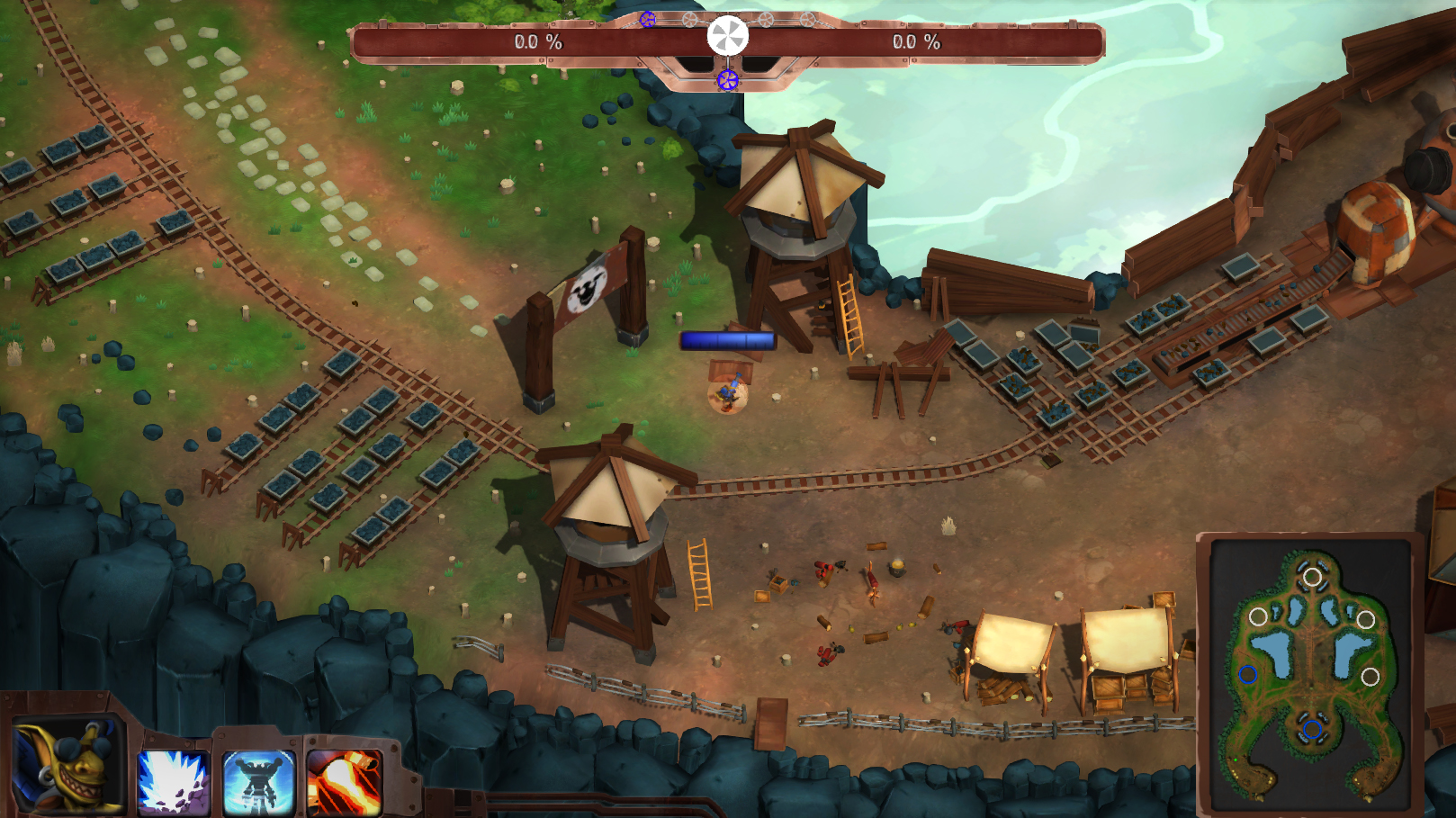 We Are Bots Studio, you can get to know us and see what projects keep us currently busy (even how we're working, especially how we do make a video game).

Don't hesitate to pay us a visit, robots don't bite.

Although Fred is losing oil, you might get dirty. 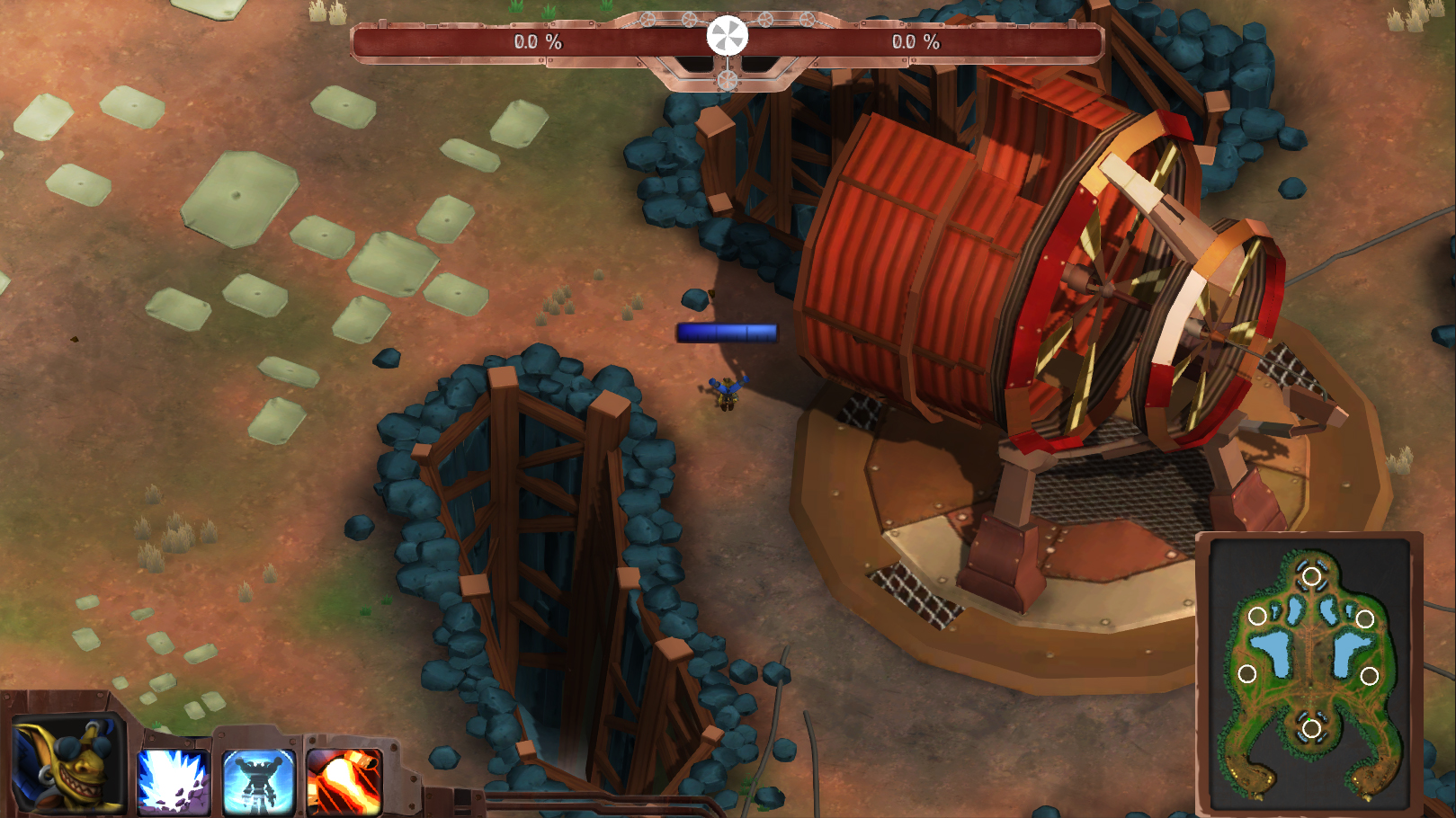 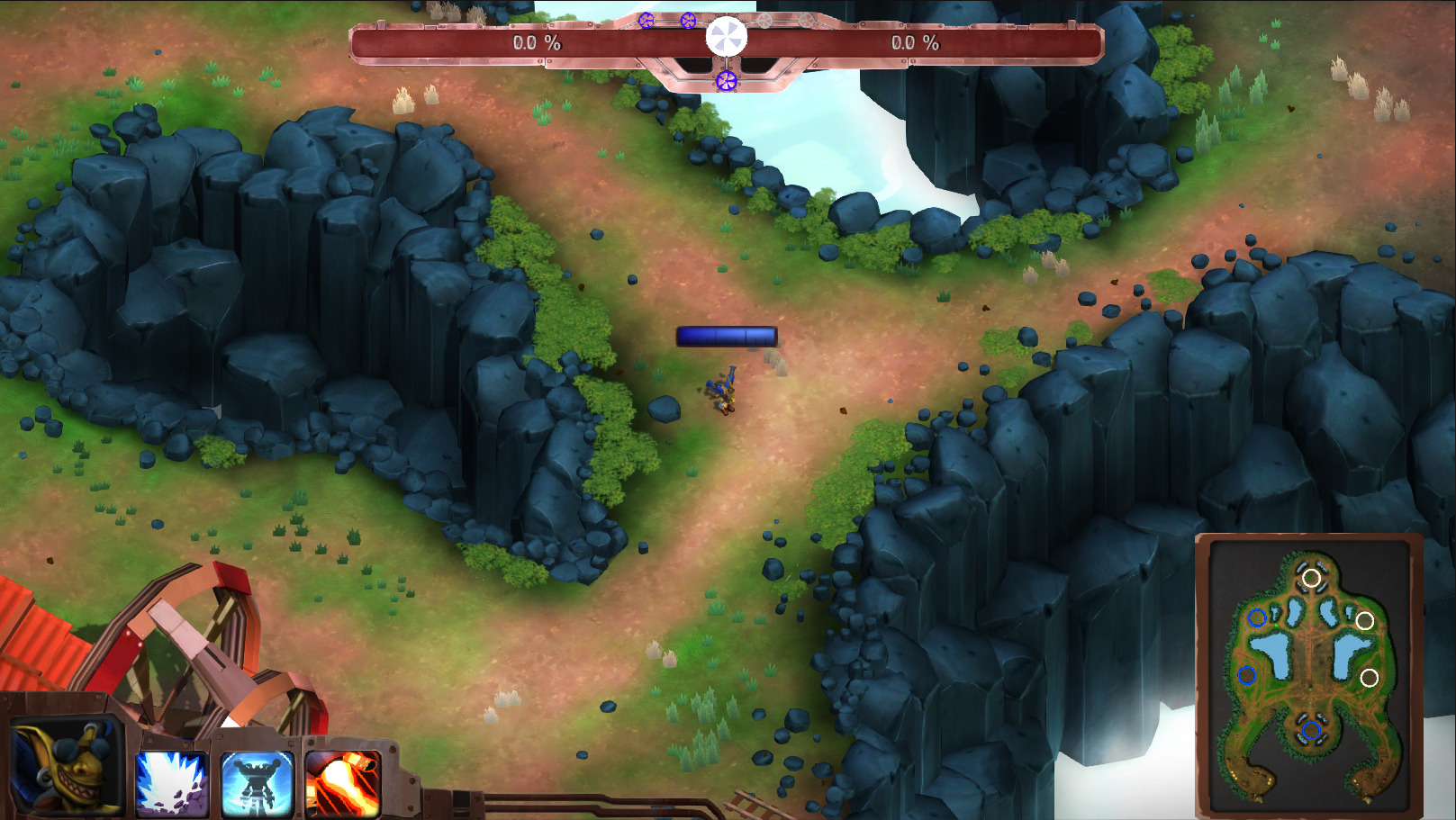