It's the question I get asked every time I mention this great new game I'm working on. "What the heck is a feudum?" Check out the answer and the game (and increase your vocabulary at the same time)! 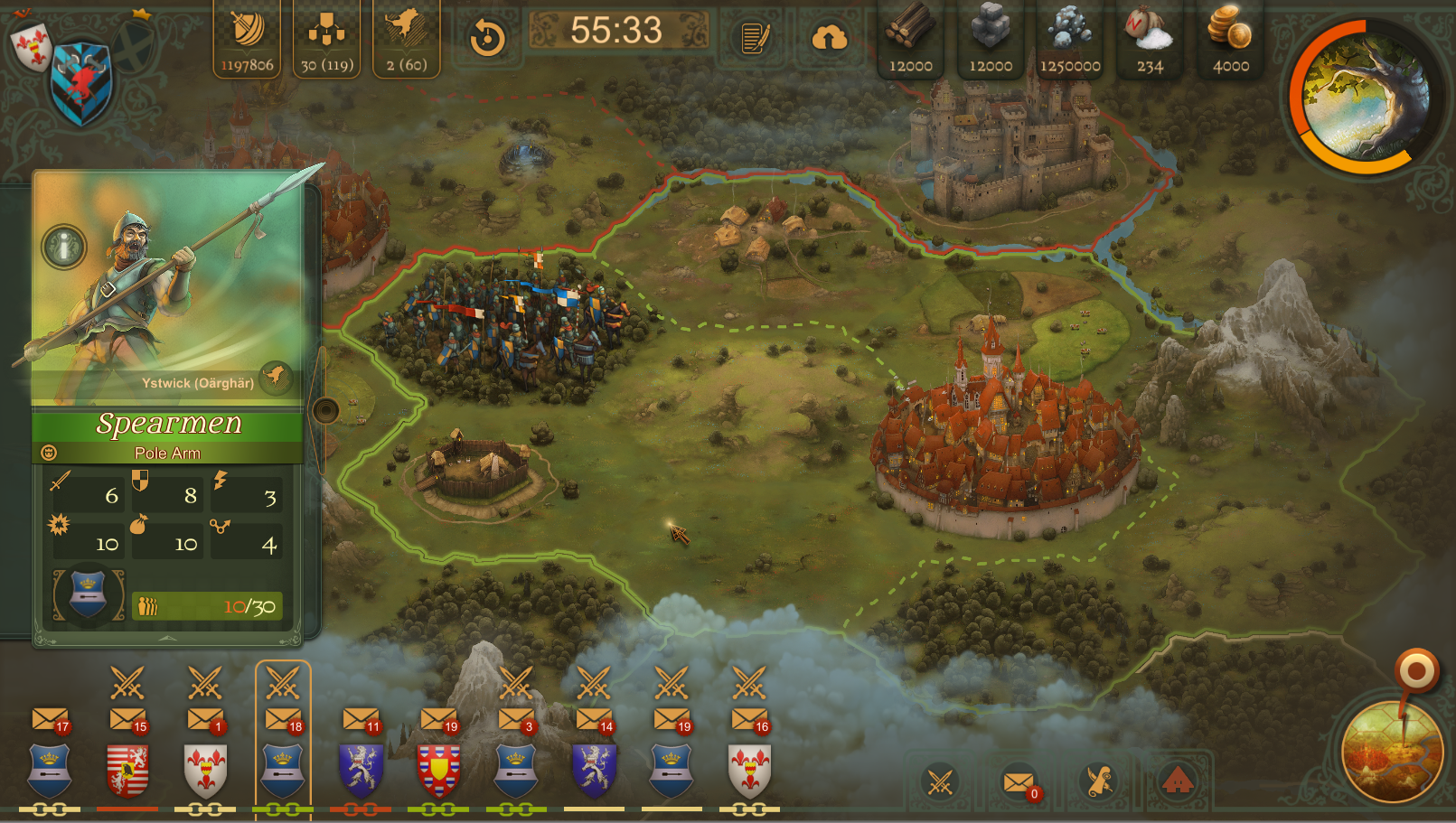 FEUDUMS, is a new MMO-strategy game set for beta release in early 2016. A lot of folks are confused by the name though. What exactly is a “feudum?” Any guesses?

Feudums is an old word and one that doesn’t get tossed around too much these days. The spelling and pronunciation seem to be close to “feudal” which most people would recognize as referring to the Middle Ages and medieval times. If you guessed that, you are correct.

By definition, a feudum is a recognized substitute for the word “Fief.” A fief is an area of land ruled by a lord in medieval times.

: a large area of land that was ruled over by a lord in medieval times

In the game, FEUDUMS, you take on the role of a lord or lady fighting to become High King of the land. As the game name suggests, you take land and turn it into functioning feudums. A working feudum will have certain characteristics - it must have a manor house (its administrative headquarters) and all land within a feudum must physically touch. Beyond that, the shape of the land or what’s in it is entirely up to the owner.


Areas that are not inside of a declared feudum are considered undeveloped lands. The game refers to them as “waste grounds,” and they do not generate income for the player by way of exploiting its resources. However, the land is taxed. Players will want to develop new land quickly and start collecting resources in order to maximize their income.


Last note on the word “feudums.” The original plural of the word “feudum” was “feuda.” Adding the “s” was acceptable but not official. However, I think we can all agree that a game called “Feuda” would not have been the hit that “FEUDUMS” will be!
Check out www.feudums.com for more info and to follow our progress!