Everything you need to know about the world and development direction of SPRINT. 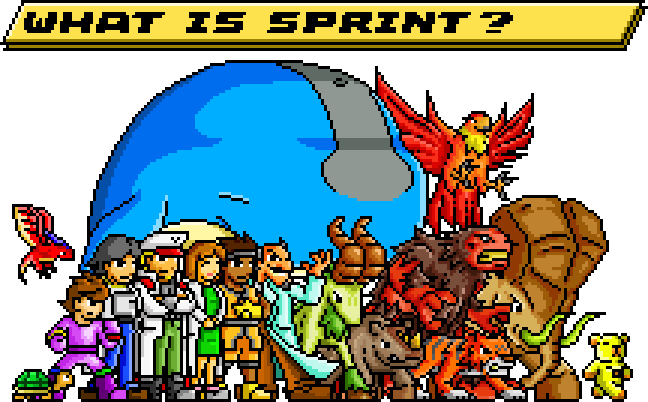 The world affairs in Sprint are designed to be an extension of the issues that our world face.

Think of it as ‘What will our world be like if problems remains unresolved?’. We’re designing them in a more fictional approach backed by proven theories, sort of like an exaggeration of our world, e.g. String Theory could have finally unified all the forces. Humans may have unlocked the secrets of dark energy/dark matter.

Perhaps dark energy is the key to entering other parallel universes, or maybe something simpler like, dark energy could link thoughts between humans and animals and humans now have a deeper understanding of what our actual role in this universe is.

What would have happened if an asteroid came in contact with earth, causing a deep crack on the surface of earth all the way down into the center of the earth, or perhaps, because of human’s greed, over-logging have caused the Amazon rain forest to be a barren wasteland now known as the Amazon Desert.

These are the few examples of designs we wish to have fun incorporating them into the world of Sprint.

GIG, acronym for ‘Global Initiative for Gaea’, is a fictional Non-Governmental Organization in Sprint. GIG serves as a front line defense for Mother Earth and aims to put the interest of mother nature above all else.

The organization is headed by Captain Gaea, a title awarded to the top most position inside the organization. GIG is a big organization and comprise of several sectors, each with their own unit functionality and operation. There are currently 3 known sectors introduced in the game. 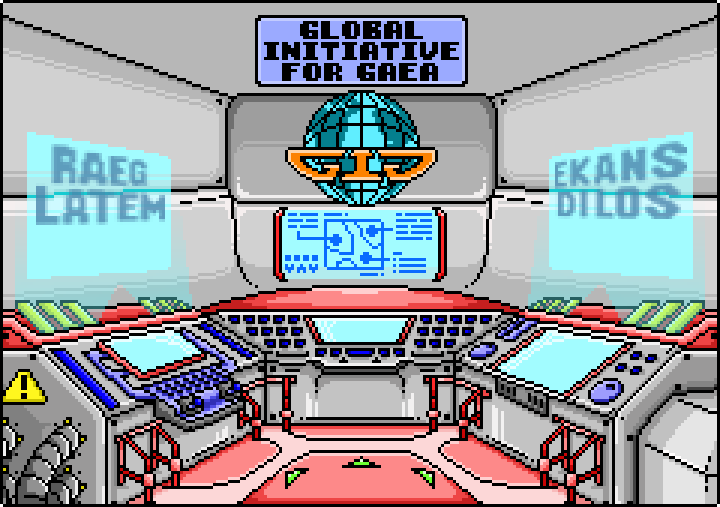 This is the briefing hall where Captain Gaea commands. 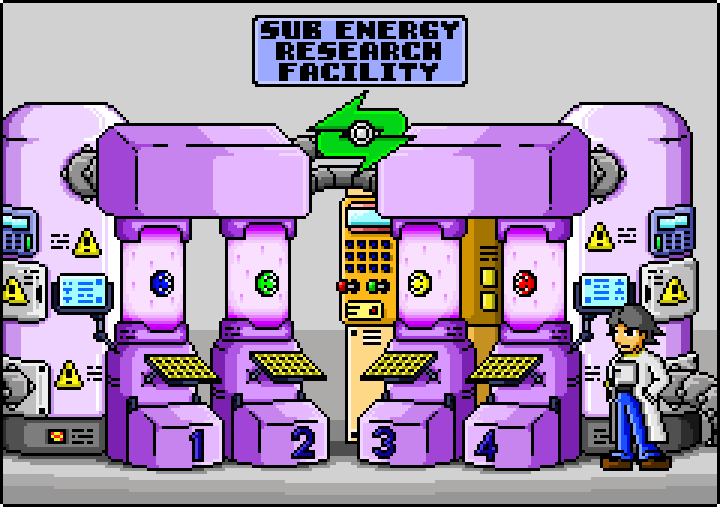 This is the Substitute Energy Research Facility. This unit focuses on researching and developing alternate energy resources in the world of Sprint as an alternate source for non-renewable energy and greenhouse gas emission energy. 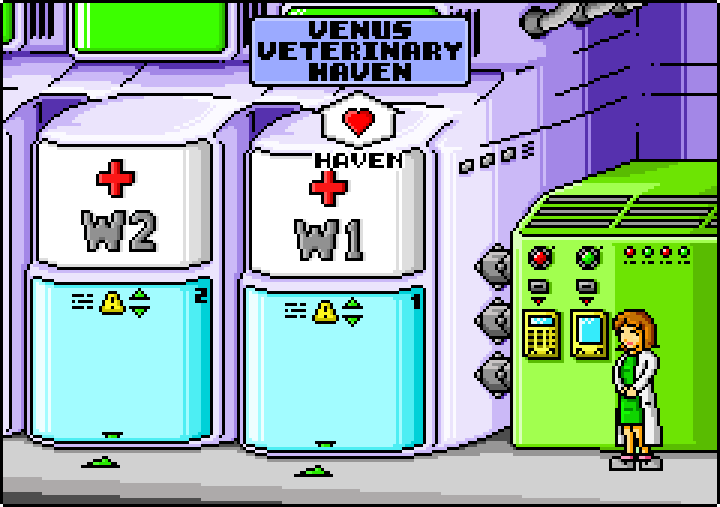 This is the Venus Veterinary Haven. This unit serves as a sanctuary for endangered, threatened or injured animals in Sprint.

Here’s a brief, spoiler-free overview of the characters and animals in Sprint. We don’t want to give too much details away because we feel it’ll cooler to meet these characters in the game itself.

Thanks for featuring this article indieDB.com! <3

Please support and show some love for our campaigns <3