WGRealms 2020 is a First Person shooter with RPG elements and really origional gameplay. 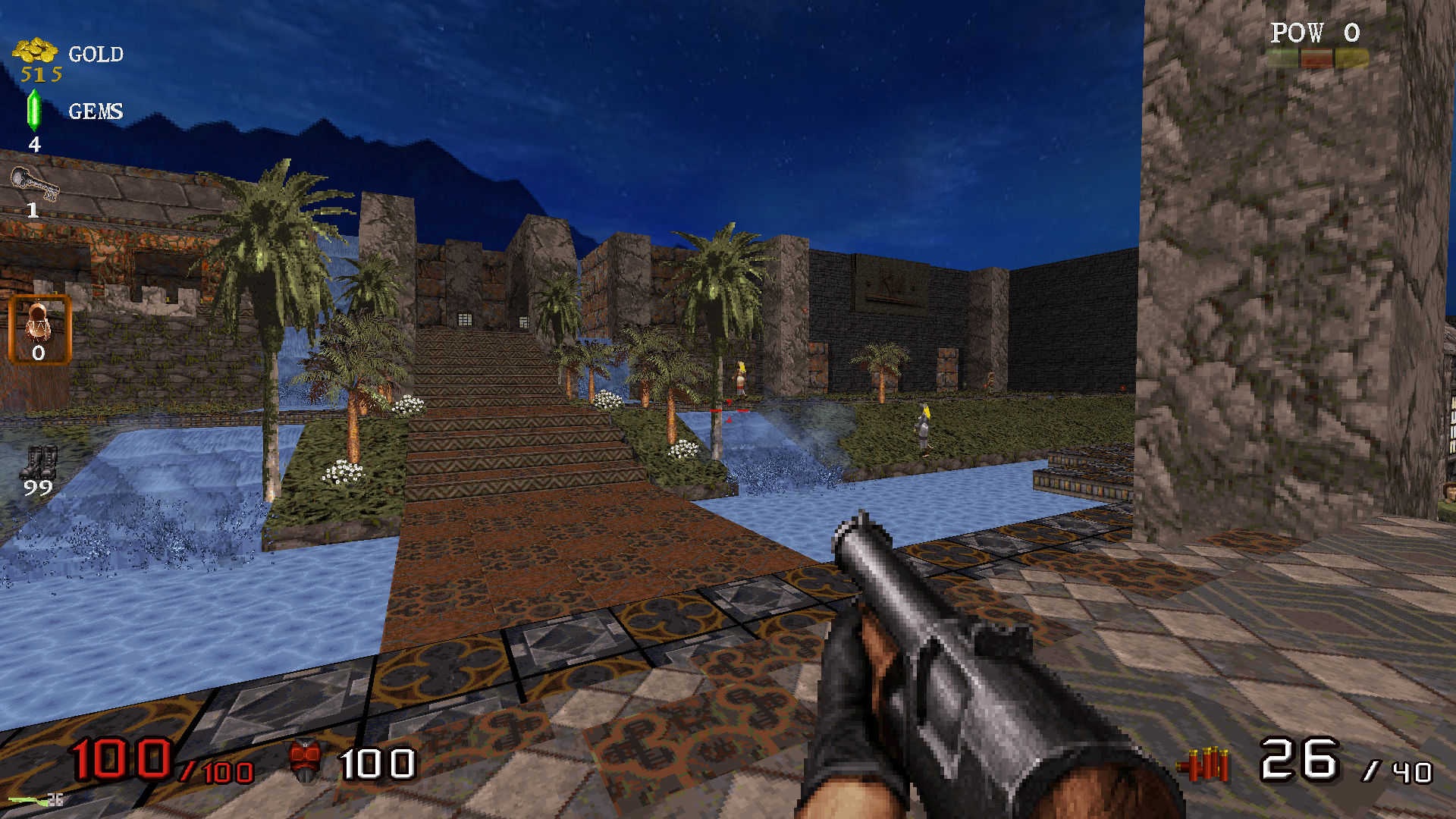 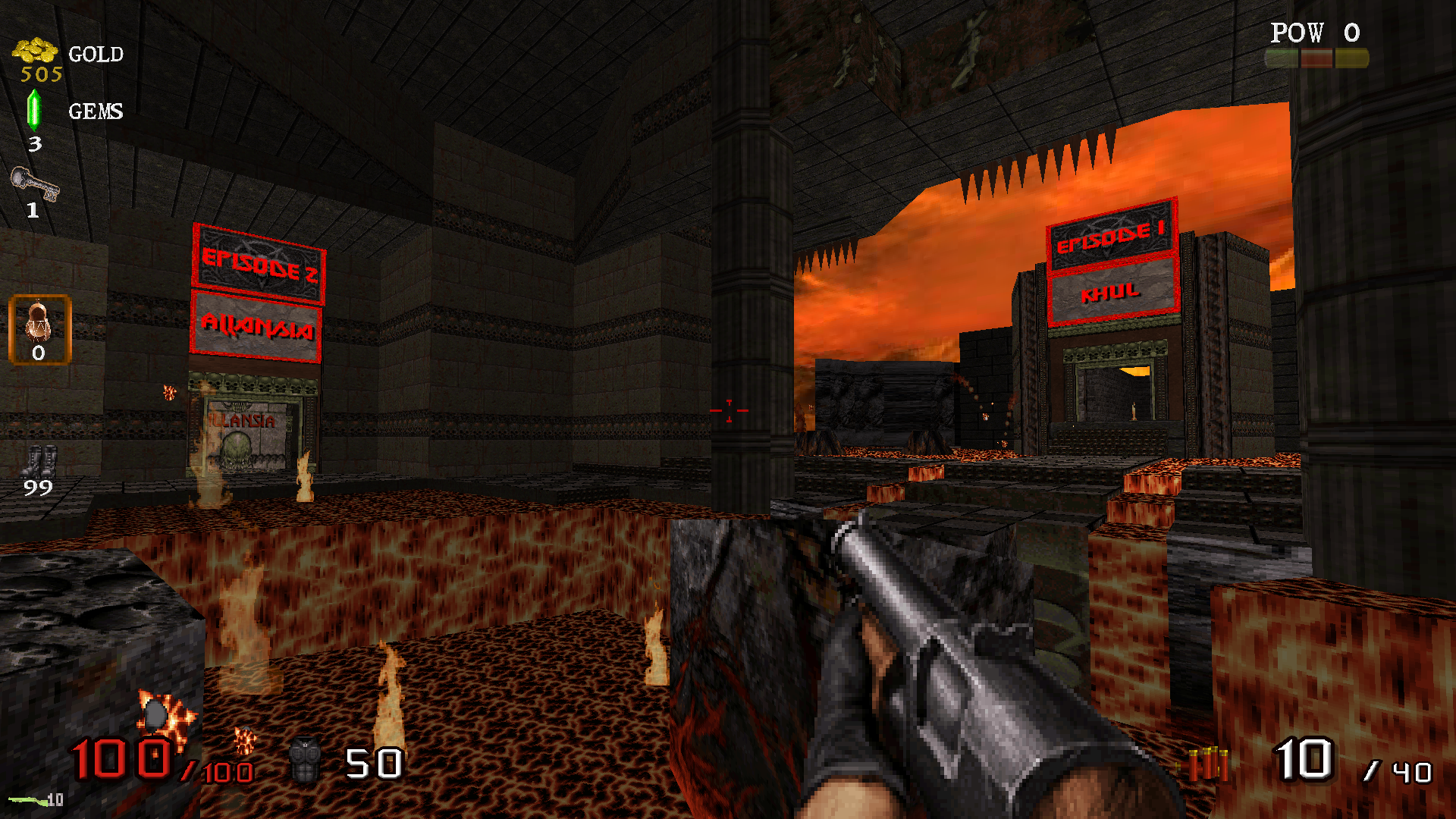 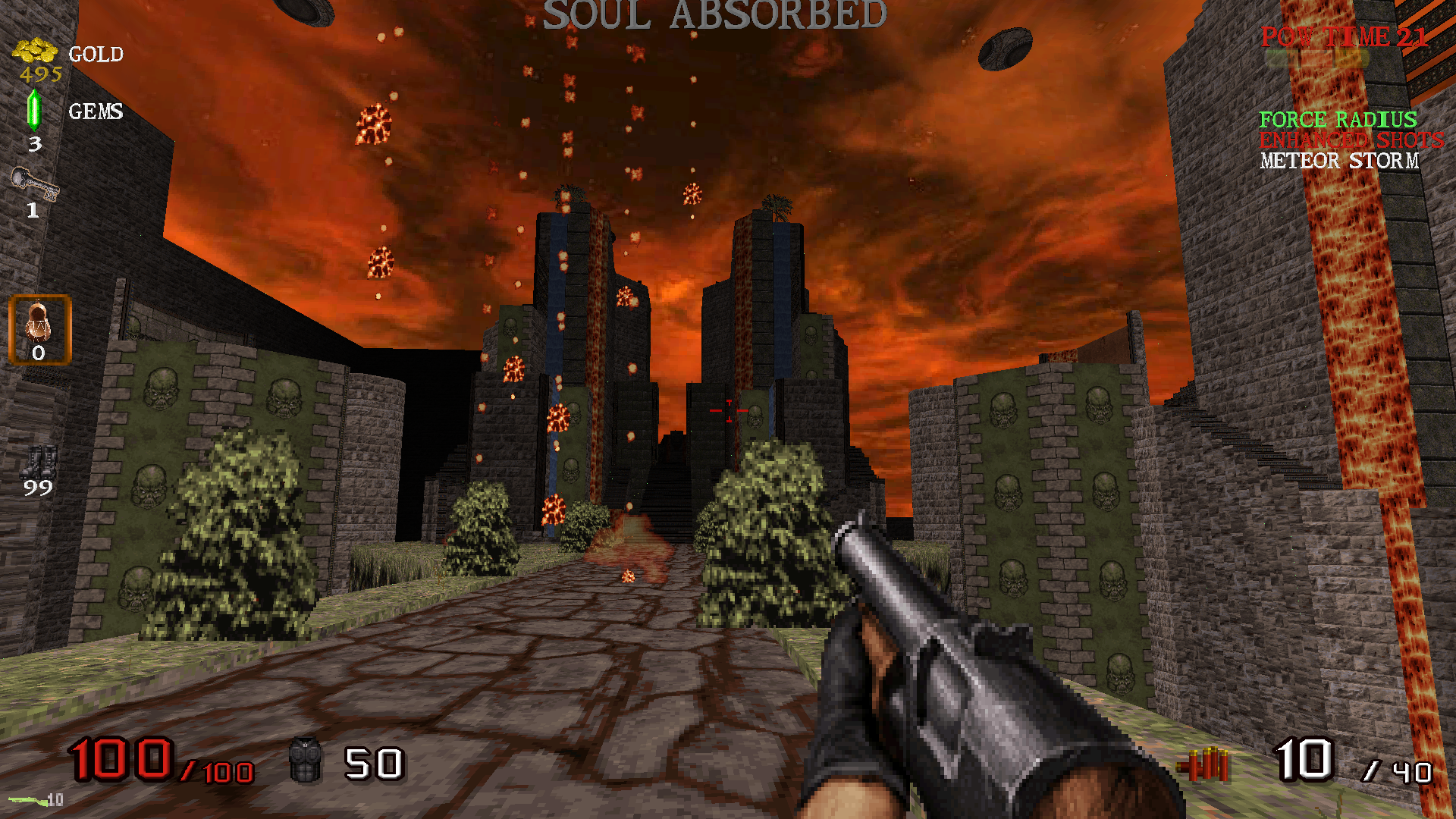 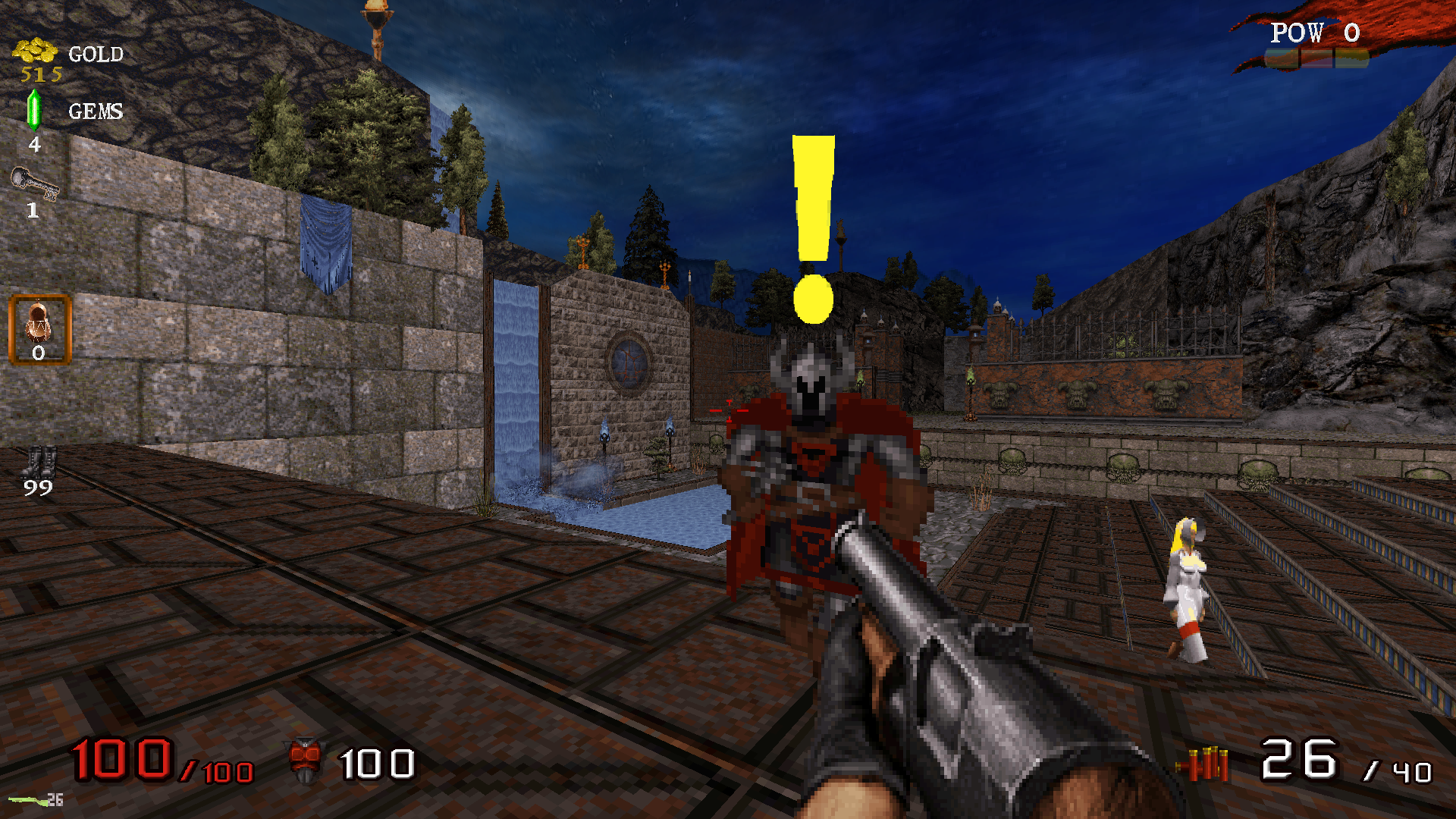 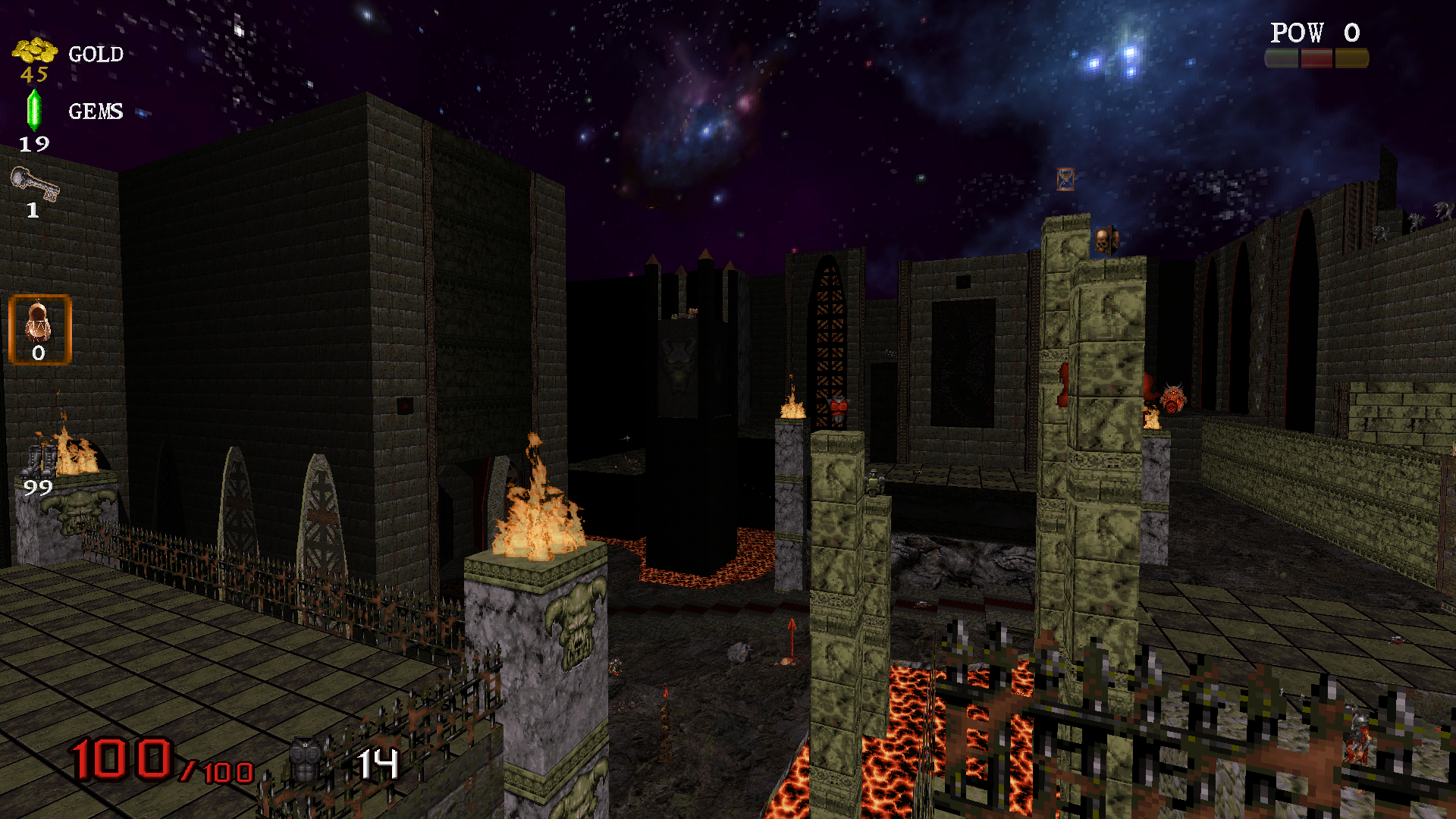 I love it but it really needs a better name. Just Siegebreaker would be perfect.

It looks great, based on the screenshots. I can't wait to try it! It'll be interesting with the RPG elements.

I remember the original hub crashing, I think it was when getting back to it or trying to start a mission, I'm not sure, anyway it was reproduced by trying to play naturally. Was it ever reported/fixed?

It is fixed. Thanks.