We've made progress on LightCubedWorld and its time to show off! Yeah! Some WIP shot of our sprites, info on our demo, and some more stuff.

Hooray! I thought id just throw some stuff out there so first things first, our sprites!
Actually, these are "emotion sprites". These will not be the base model, as we have some ideas of how to make the NPCs display emotion. 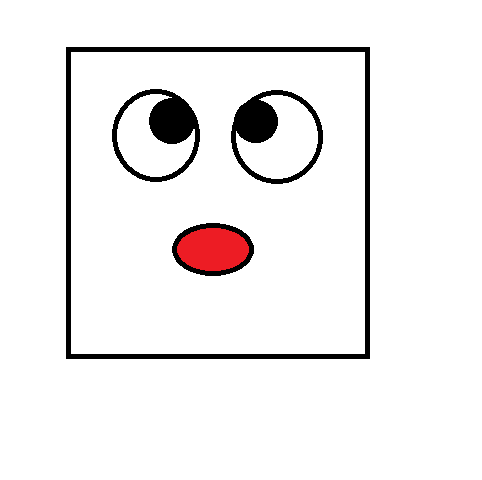 Ok! Now that we are done with that, lets move on!

Currently, both devs have access to the demo, and it is all right, albeit two versions behind what we have now. It is only level one, and no, no pictures of it for fear of spoilers, and plays quite nice. I wont give too much away, but i very much like it. We have been throwing around the idea of a story, and if we do include it it will likely have these "emotion sprites" in the game, along with NPCs. NPCs will be a bit of a problem, but it isnt out of the question. I feel this should be longer, but thats all the progress we have really made this week. Next week (or whenever i feel like doing it) we'll have some more news for you!