With the progress of Hanaru proceeding remarkably, we're looking toward the semi near arrival of the next patch, 1.0.2, which will add the Underworld and Hanaru stories, as well as three/four new classes.

I have almost finished the story of Hanaru, a couple more major scenes are left but we’re getting close. My next goal will be to implement the next 3/4 classes as part of the Tech Demo 1.0.2 update. On that note, here is the list of changes this update will make:

This is all we’ve got thus far, but we hope you will enjoy the new content. This very well may be the last Tech Demo update prior to the Story Demo starts developing. The Story and Tech Demo are separate builds so expect to start from scratch. The Story Demo will be the last demo before the main title begins development. As explained in the game’s page, two separate releases of the game will be planned: Chapter 1 and 2, then the next release will be 3 and 4 + finale.

In any case, here is some screenshots of our progress this week, and I hope you all have a great day! 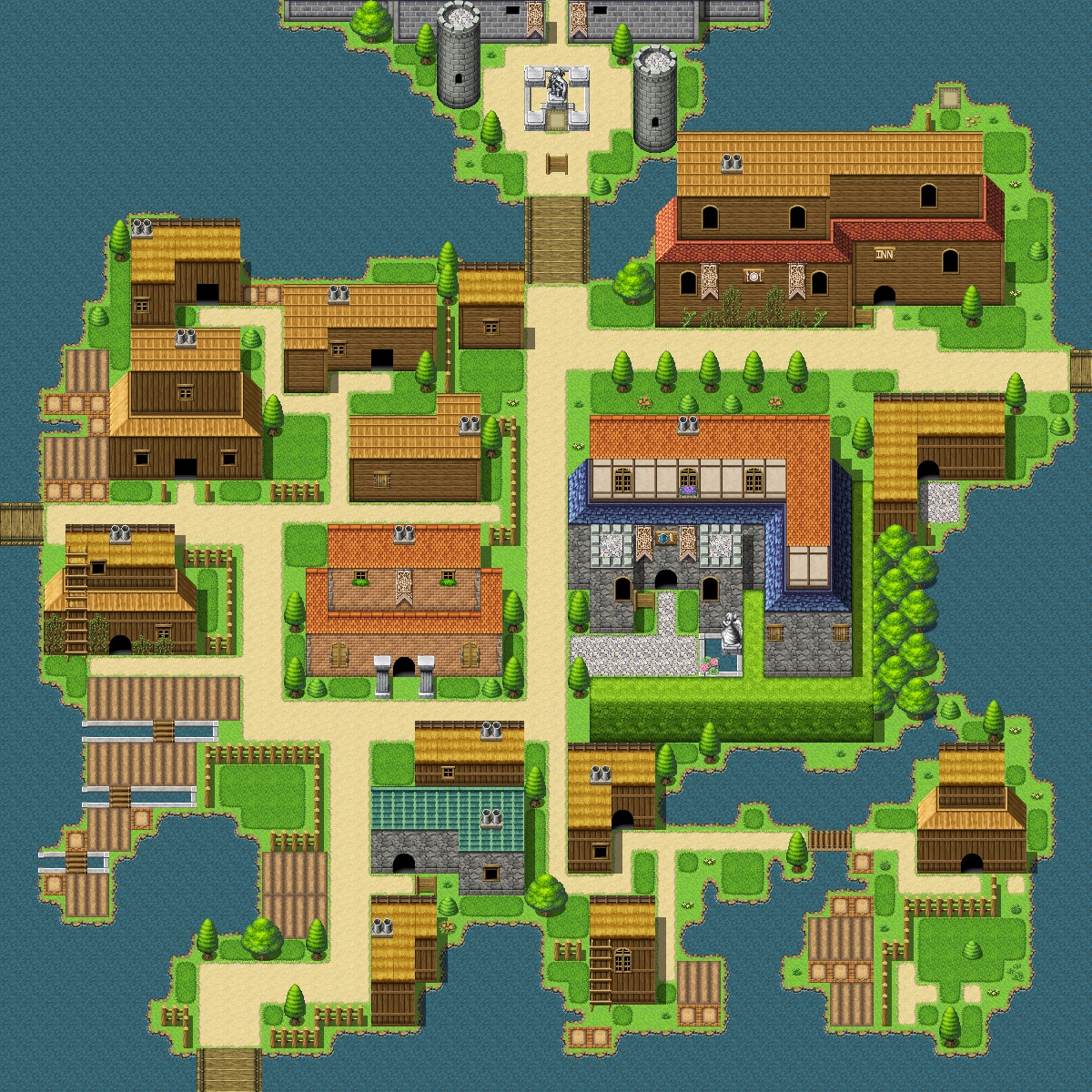 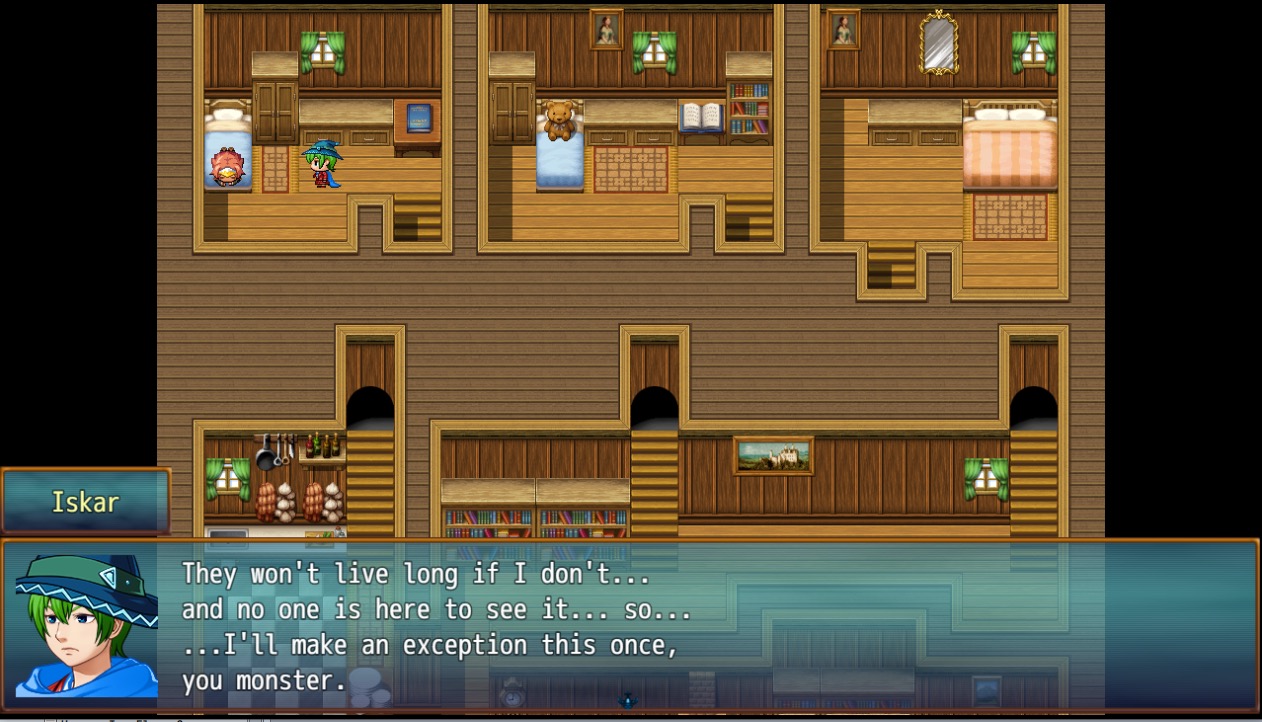 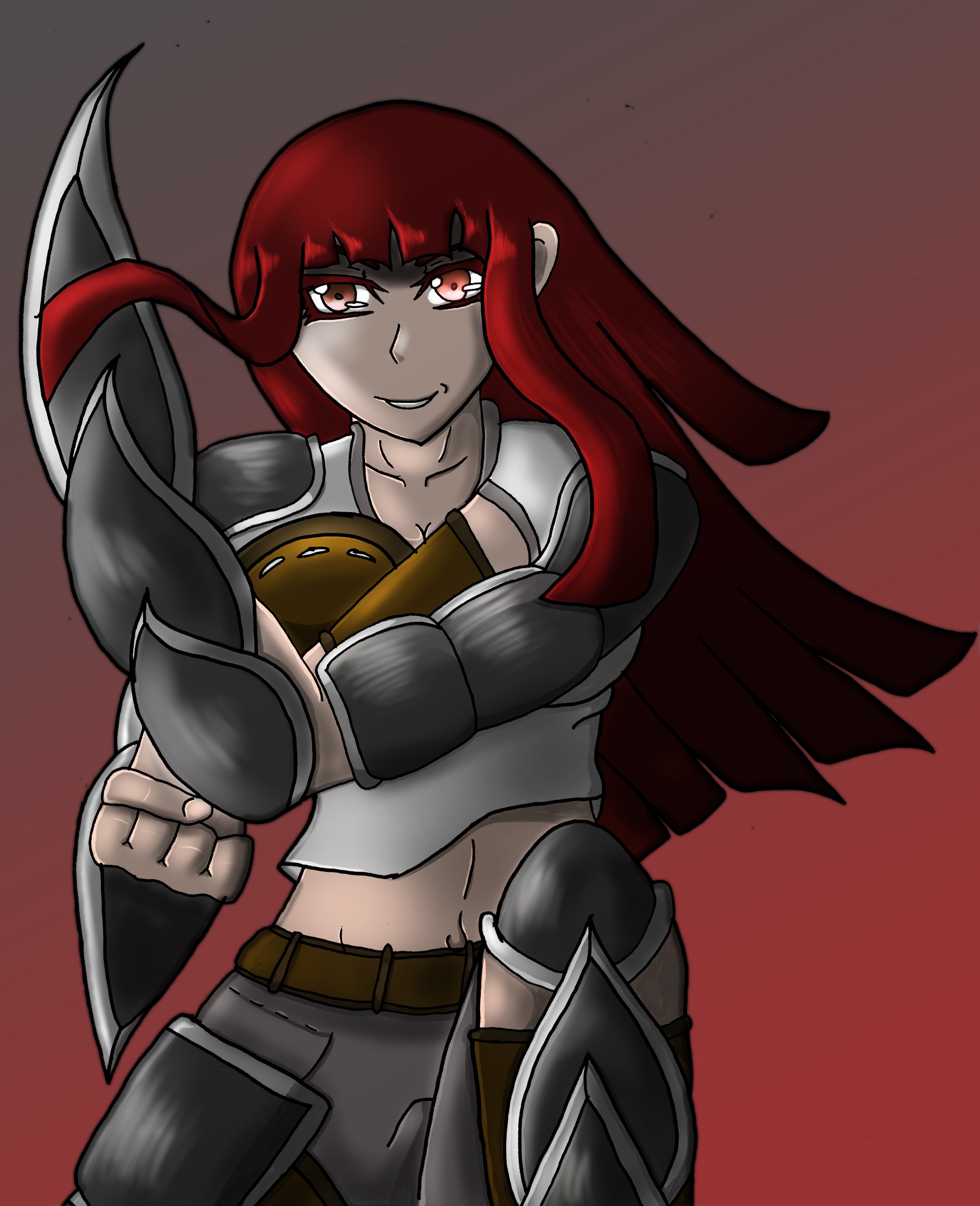