Folks we thought we'd share some new images of a new map that includes our latest effects to help create realistic African landscape.

Posted by YummyVegetables on Feb 7th, 2016

Hi folks we thought we'd like to share some new images that show our latest map that has the new lighting effect applied which brings out the landscape in more detail.

Also we've included some images of the Rorkes Drift map after a similar effect was applied.

The following images have been been taken from our new map that is based on the death of Prince Mbilini who was fatally wounded after a skirmish with the British after they surprised him and his warriors whilst attempting to steal cattle. 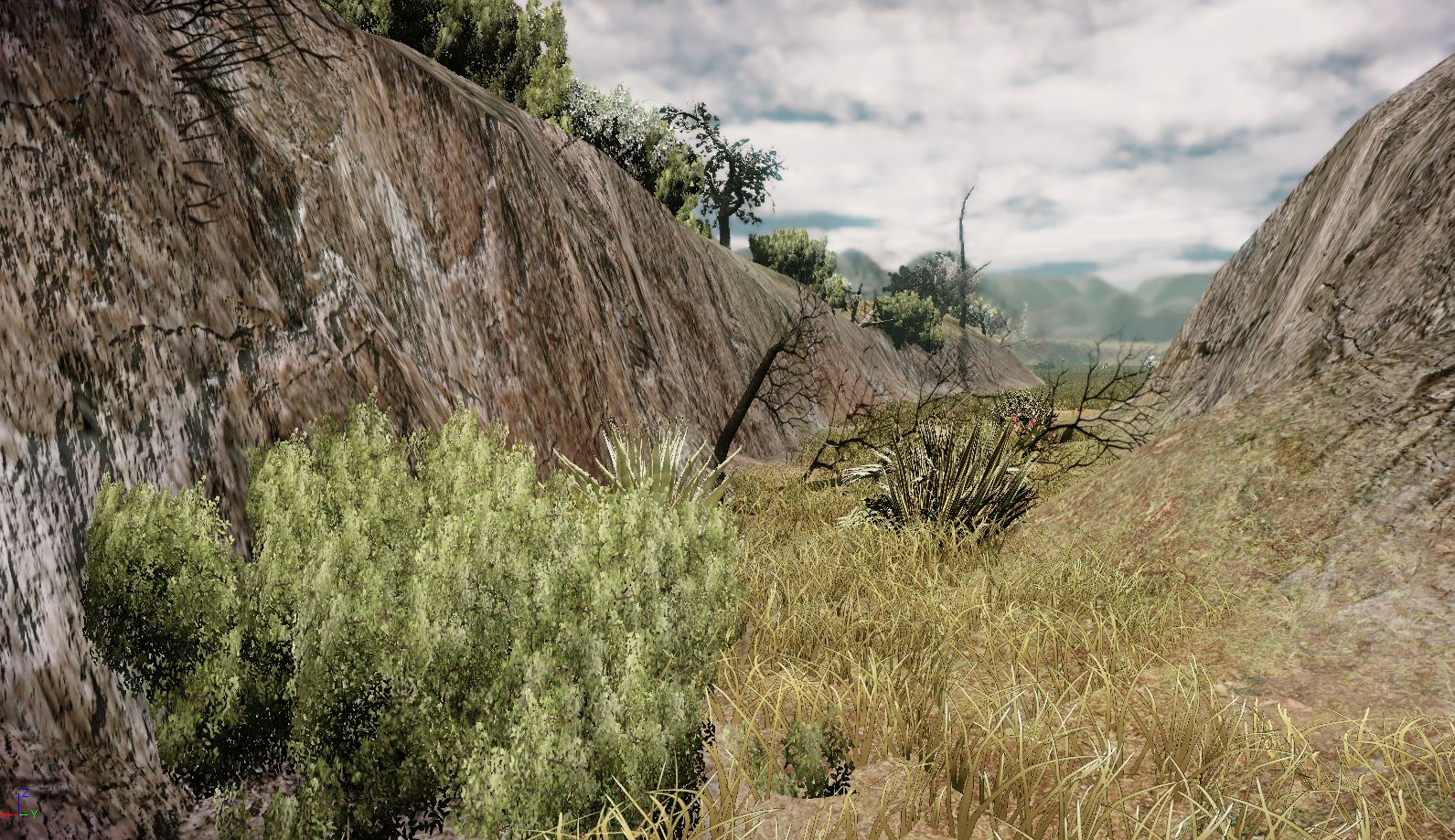 Hippo under a tree 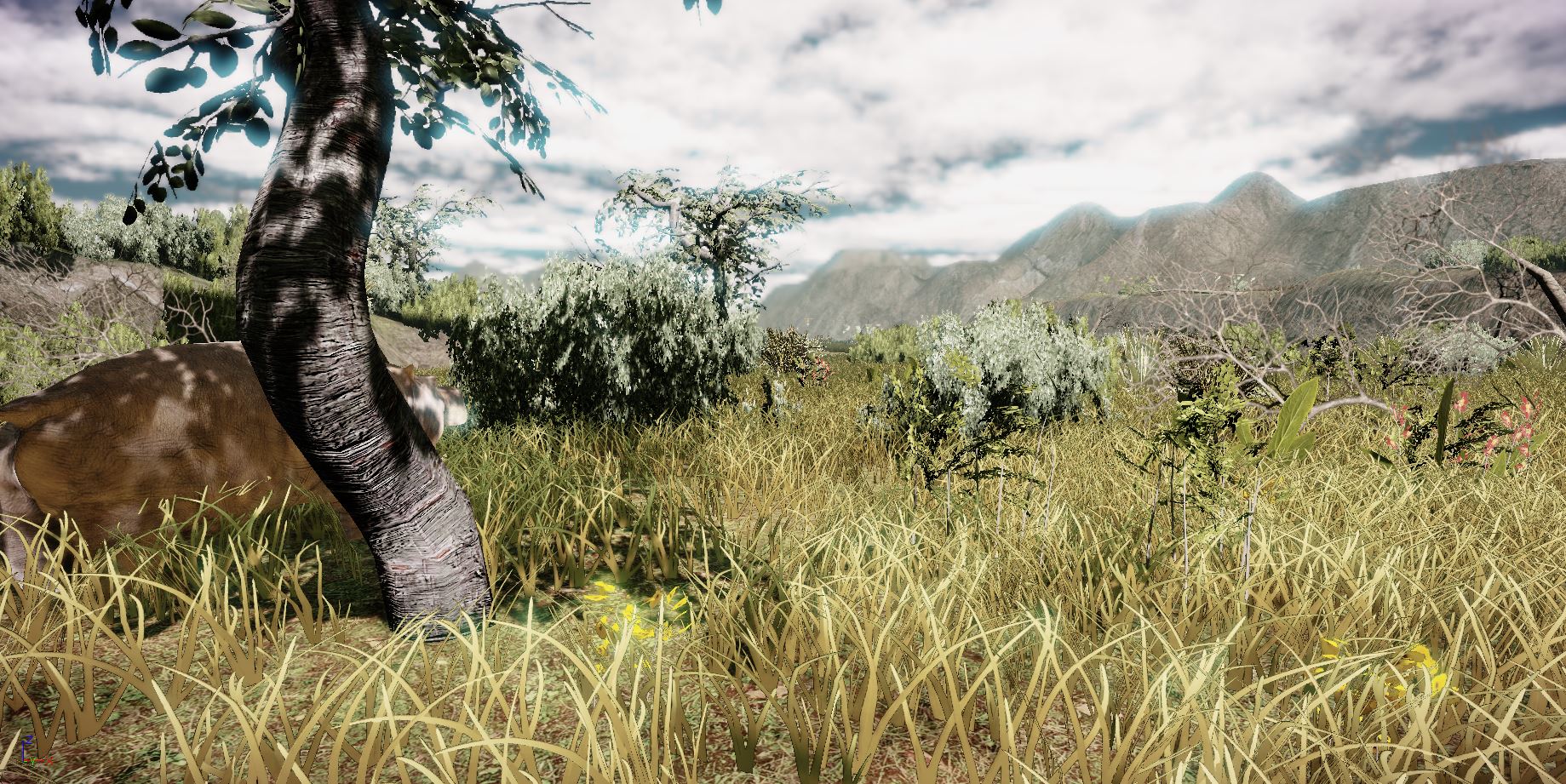 Hippos at the watering hole 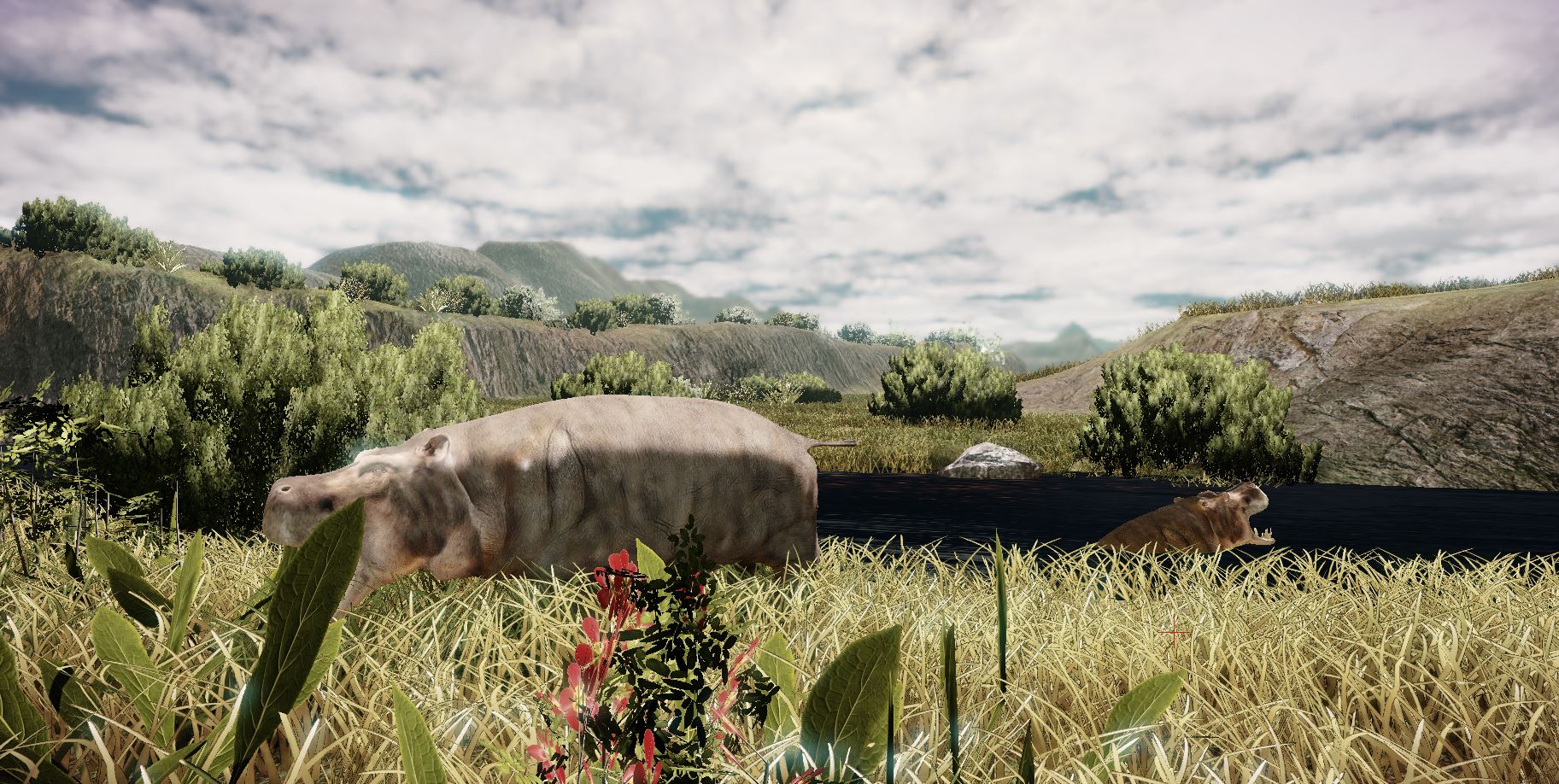 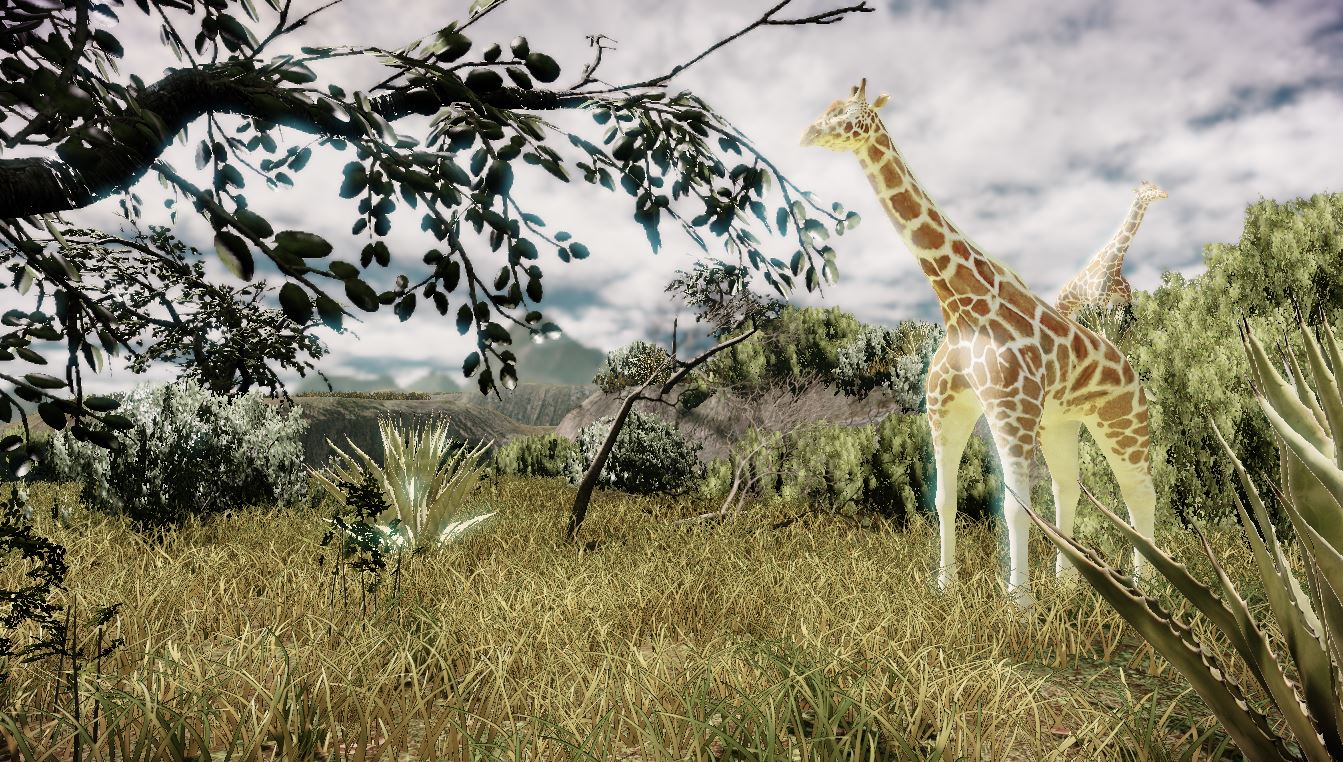 Some images from Rorkes Drift after a similar effect was applied 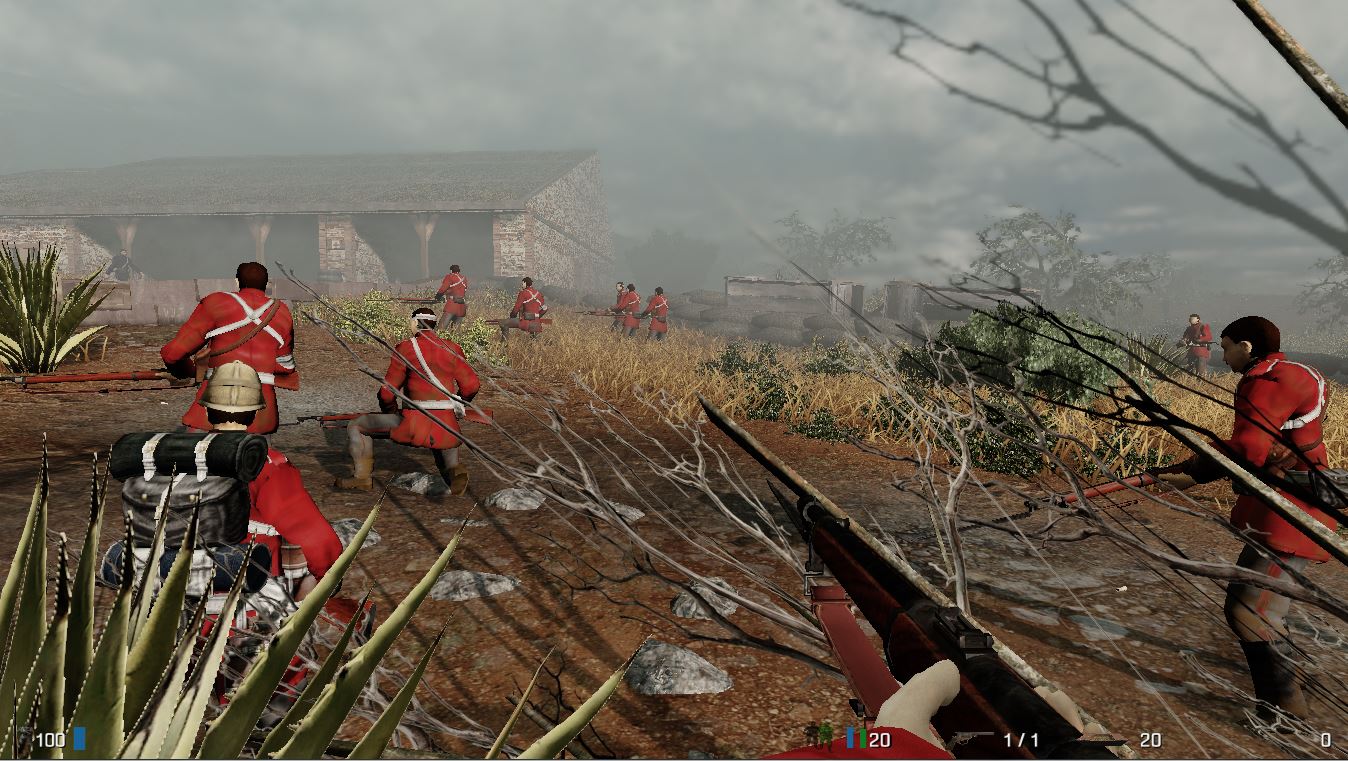 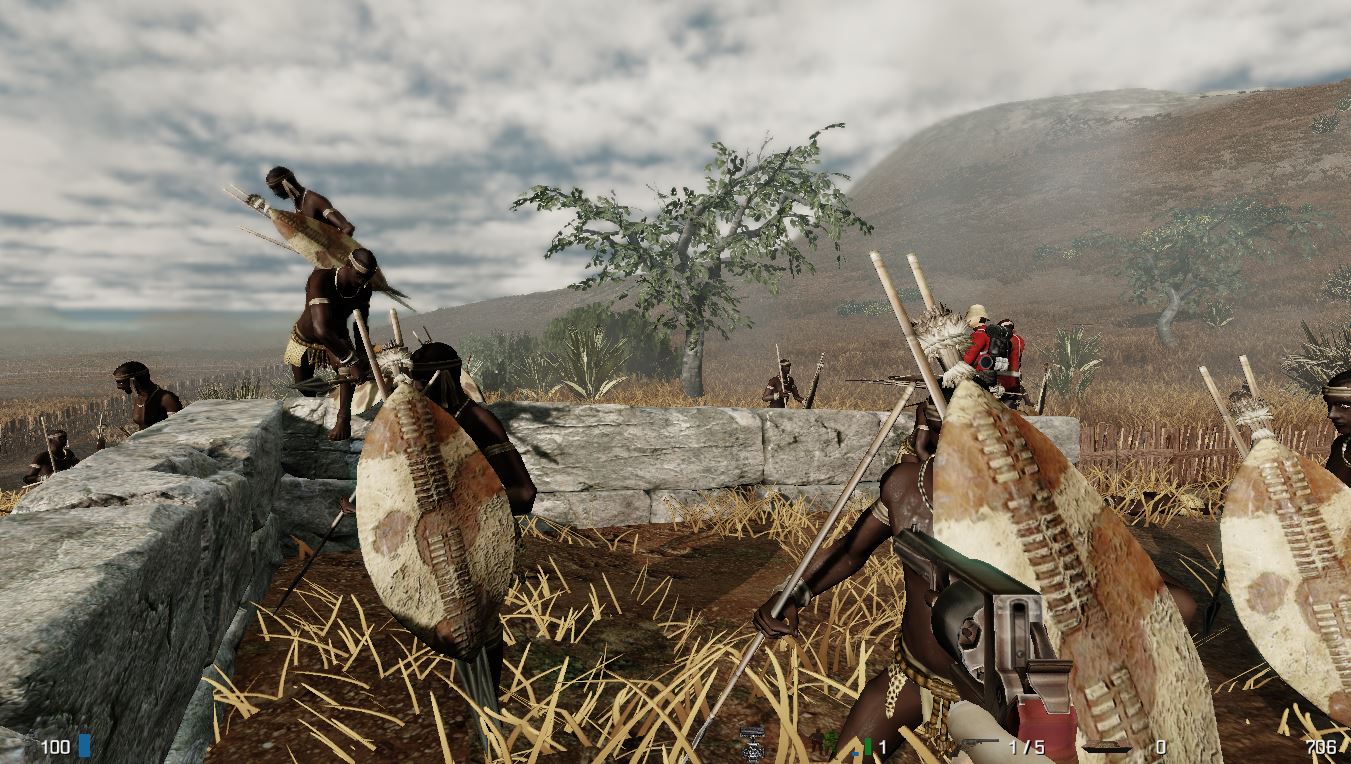 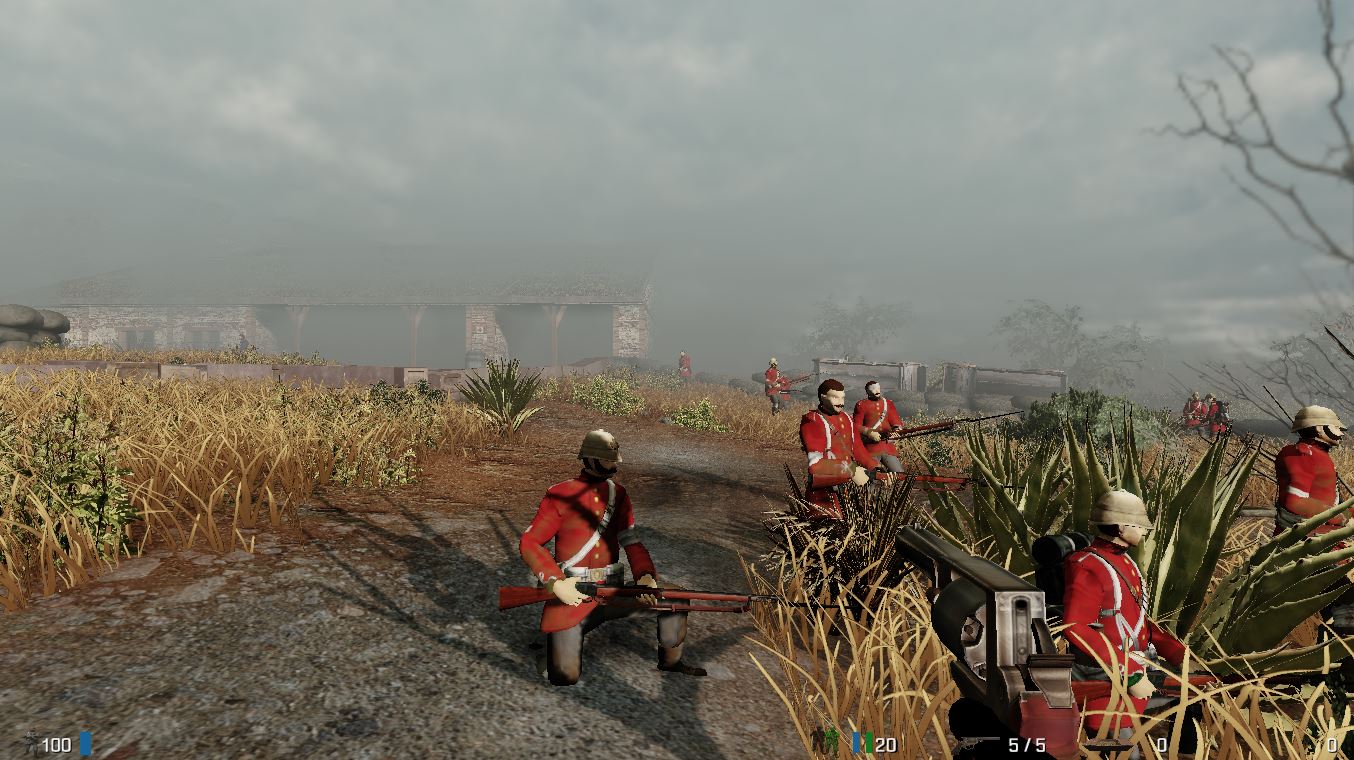 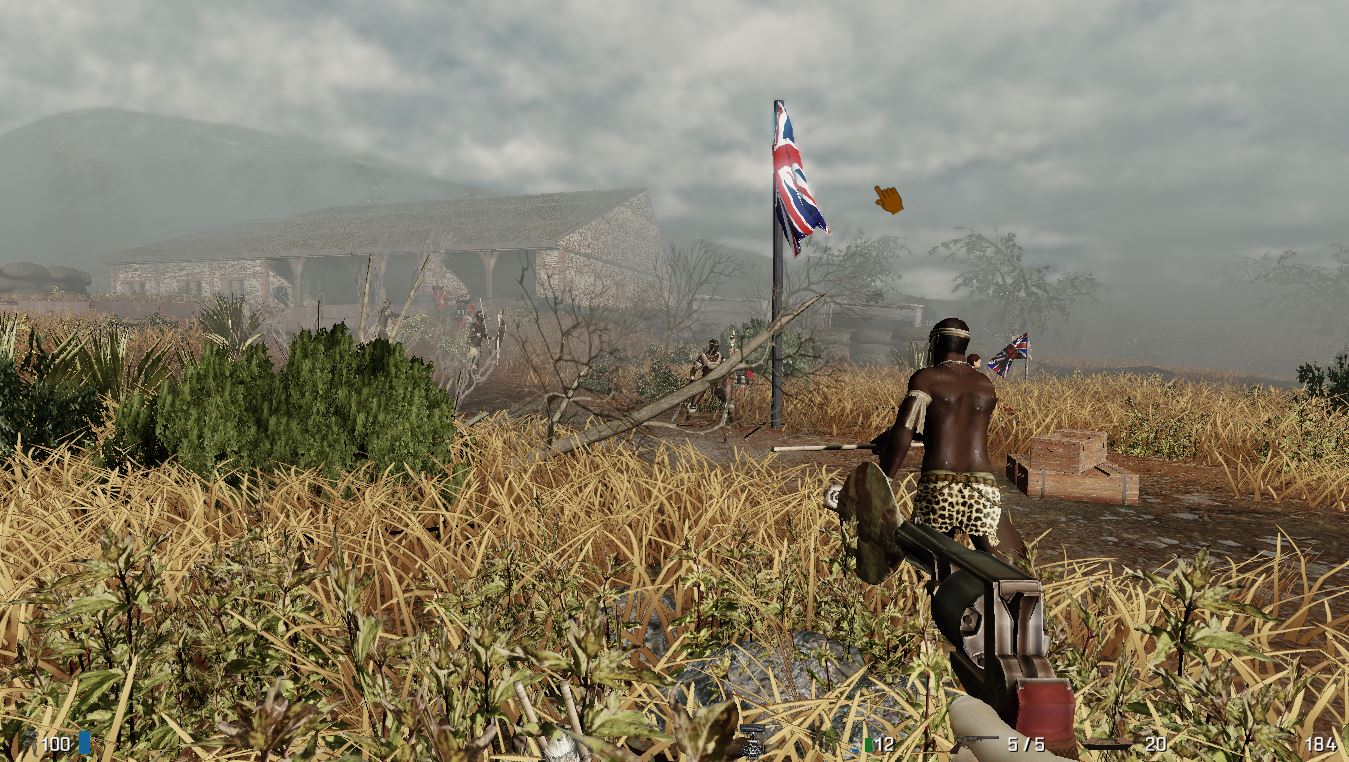 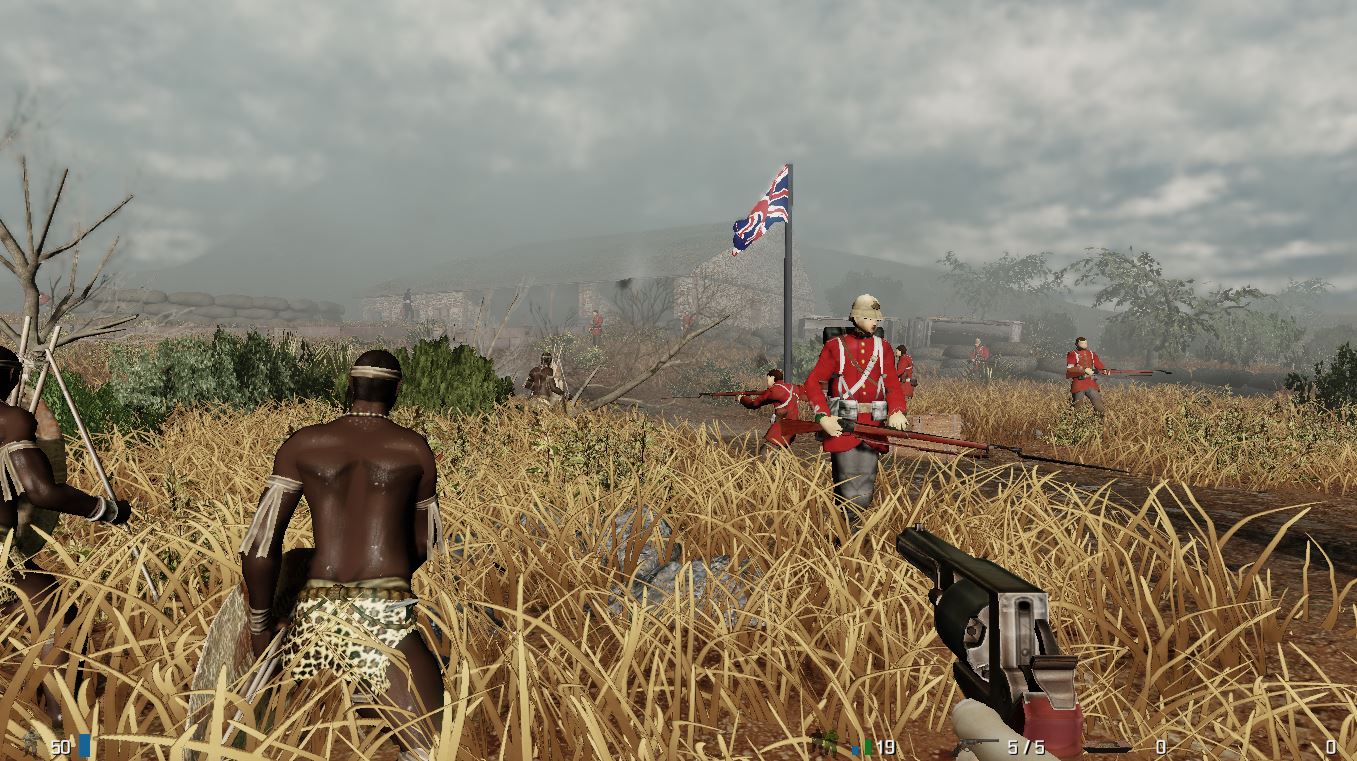 you guys got greenlit?

Yes there's a link to the Steam store page on the bottom of the news article or Store.steampowered.com

This is starting to look so much better than those screenshots you opened your project with :)

I am really looking forward to this.