Another week goes by, and our team has cracked out another list of changes and improvements.

Another week goes by, and our team has cracked out another list of changes and improvements. Once again, most of the work this week has focused on backend code for the village, so while some of the changes listed under “backend” at the end of the list are technically shipped in the game, they’re not really accessible to the player in any meaningful way yet – as it’s mostly work for the village. 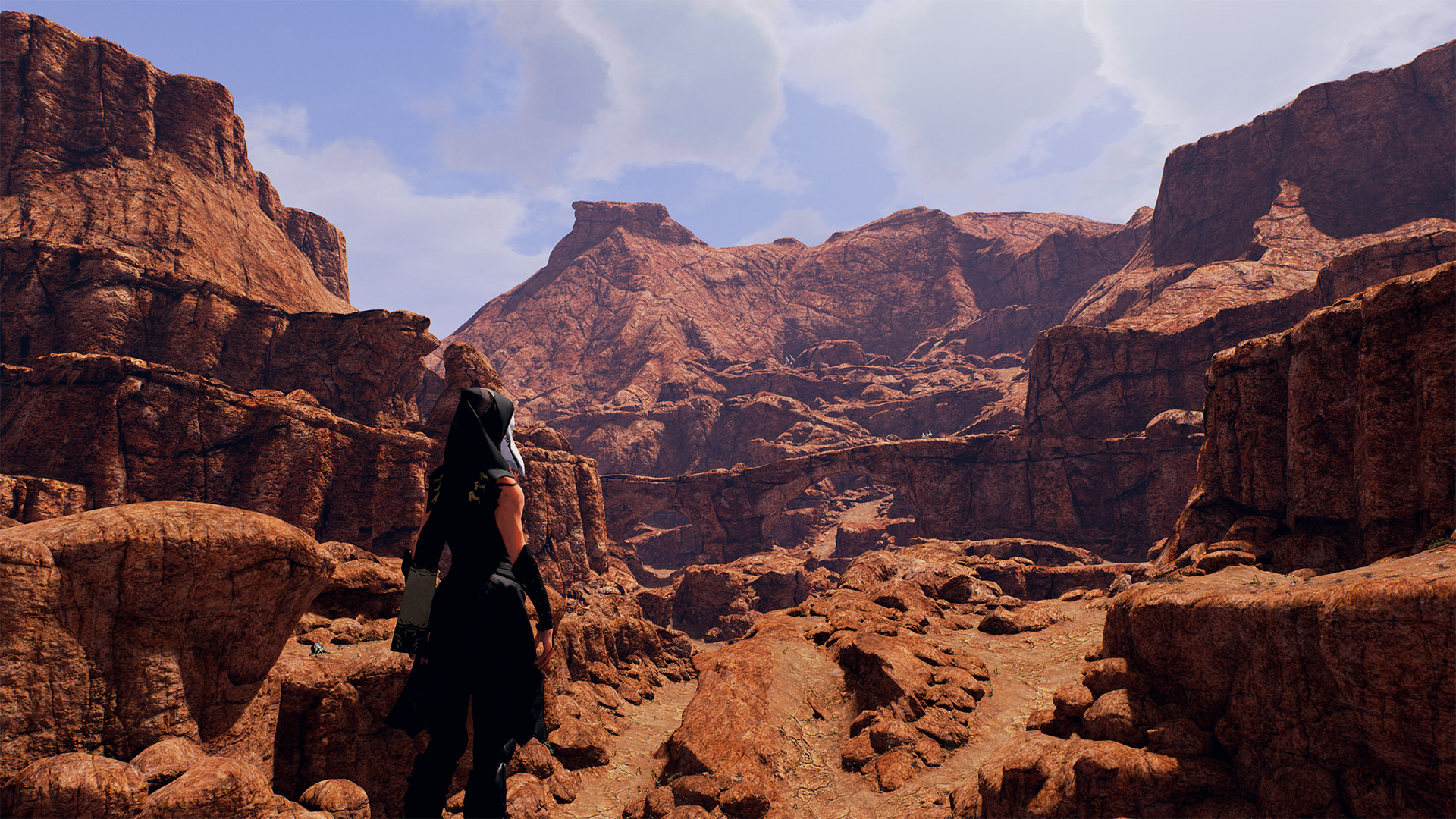 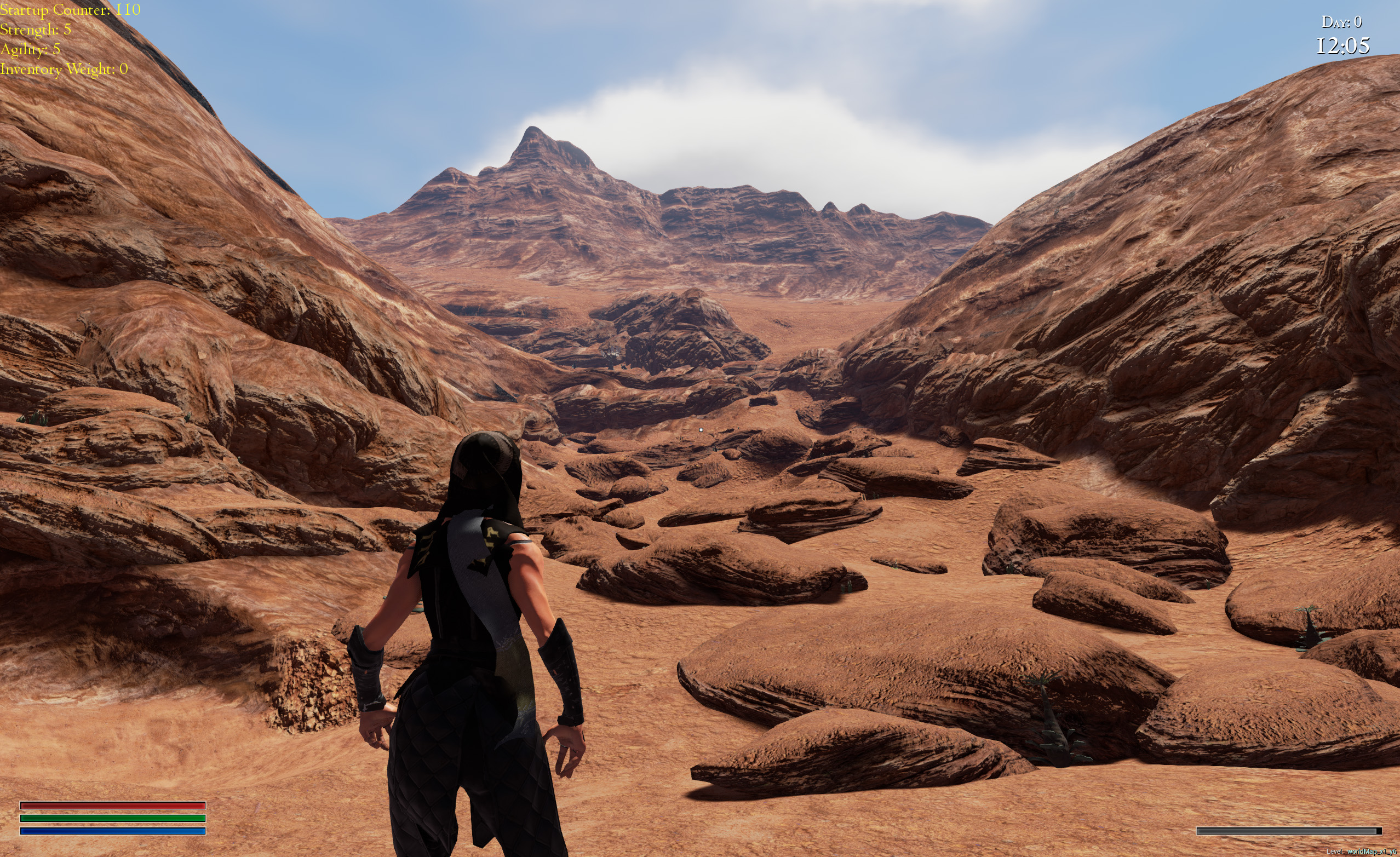 Code development will continue on village features, and other little improvements will continue to be made. If I can find a way to do it cleanly, I’ll try to integrated a limited form of some of these features into the next update. The actual implications for the player won’t be that significant, but it will still give you a good taste of what’s to come.

Clothing is also being made for the NPCs, and the new player customization system (which is also important for NPCs) is currently being worked on. There’s a lot of exiting stuff coming soon.

If you’ve been watching Vizaris for a while, and enjoy seeing the weekly content additions, please consider buying Vizaris if you haven’t already – It’s basically our equivalent to Kickstarter, or Patreon, and puts the whole game into your hands immediately. It also helps us to put food on the table, and updates on your hard drives. The more resources and feedback we have to develop the game, the faster we can add content! Every player, and the feedback they provide is critical to the development of the game. We look forward to hearing from you! 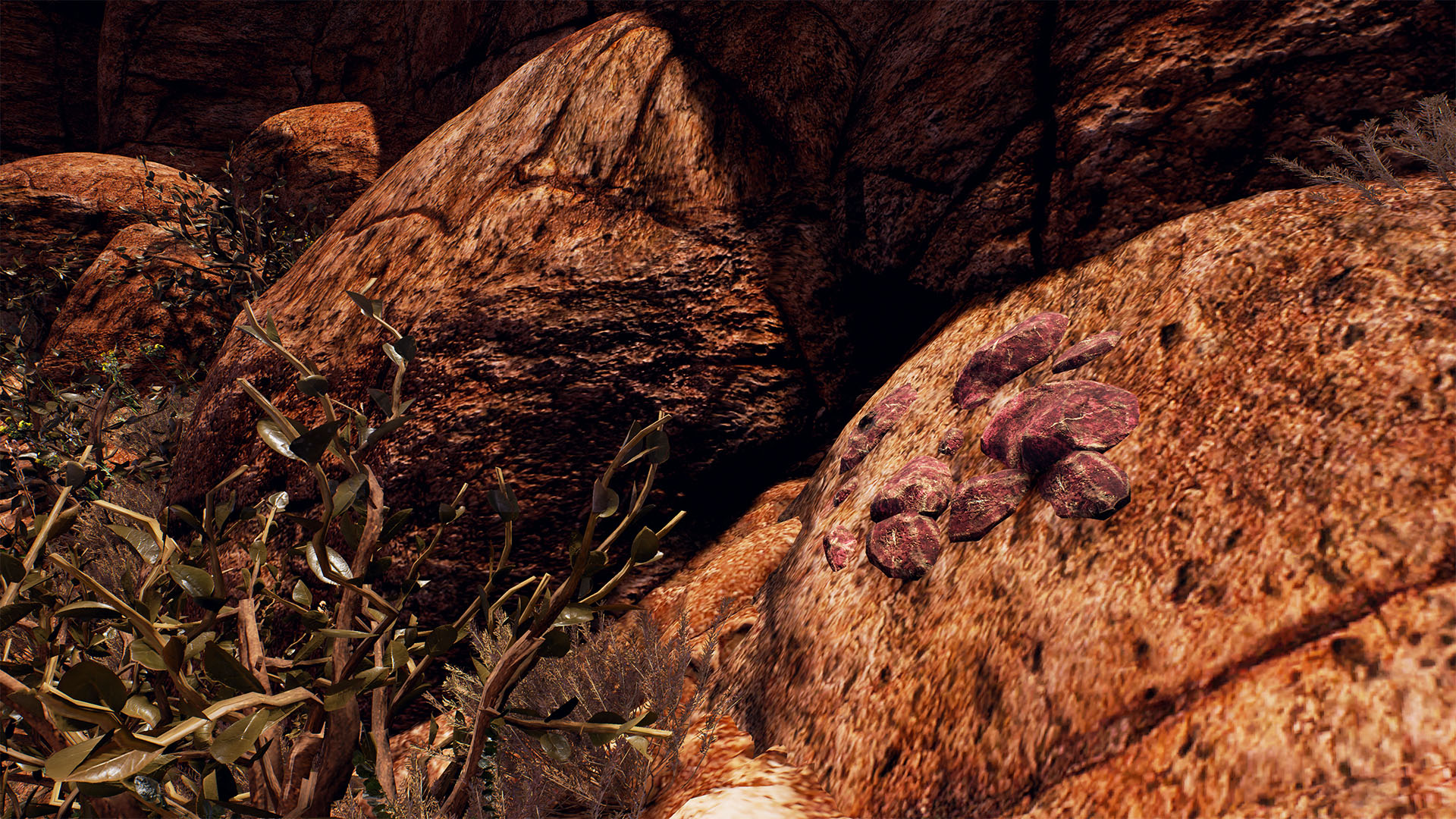 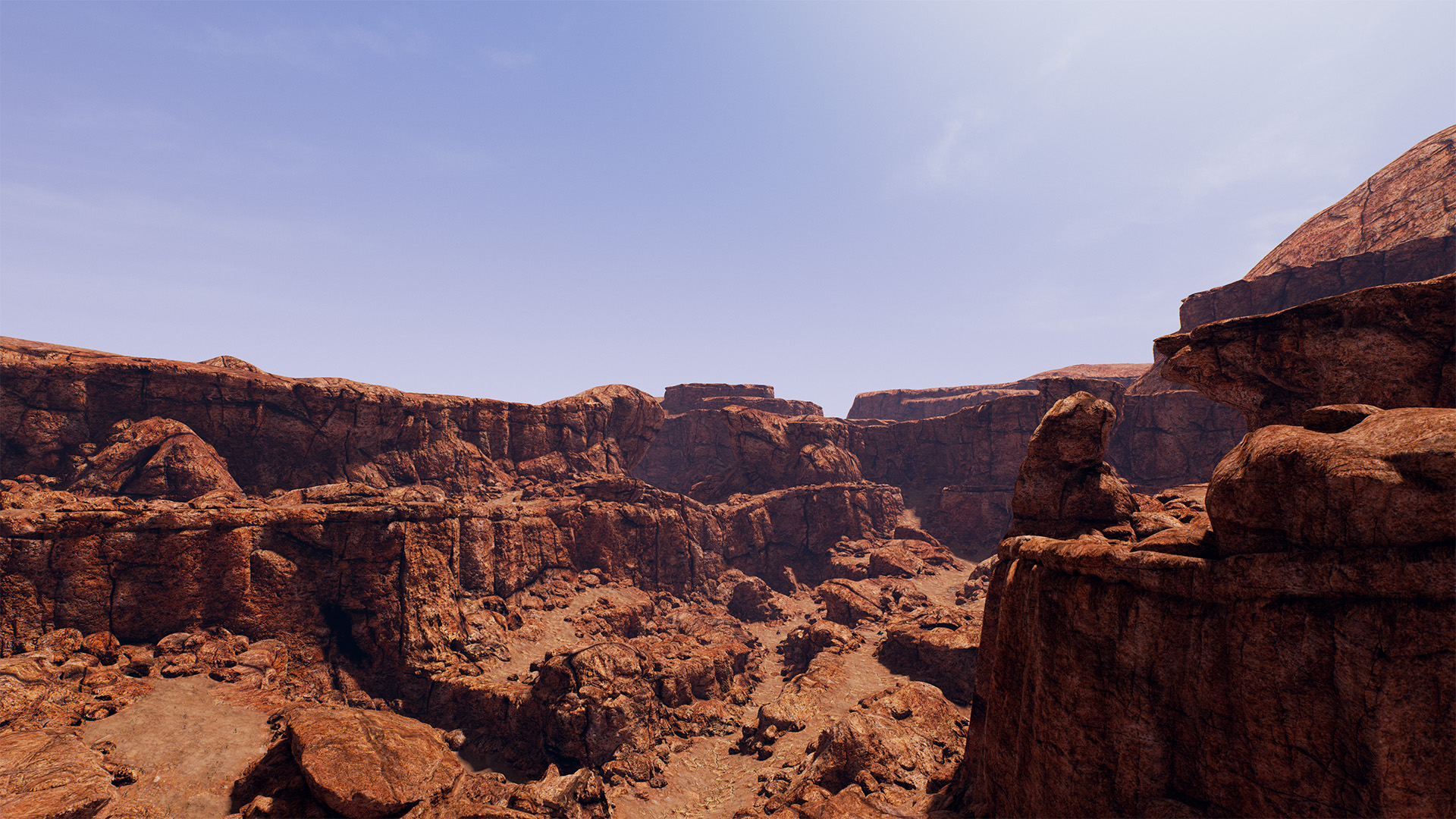 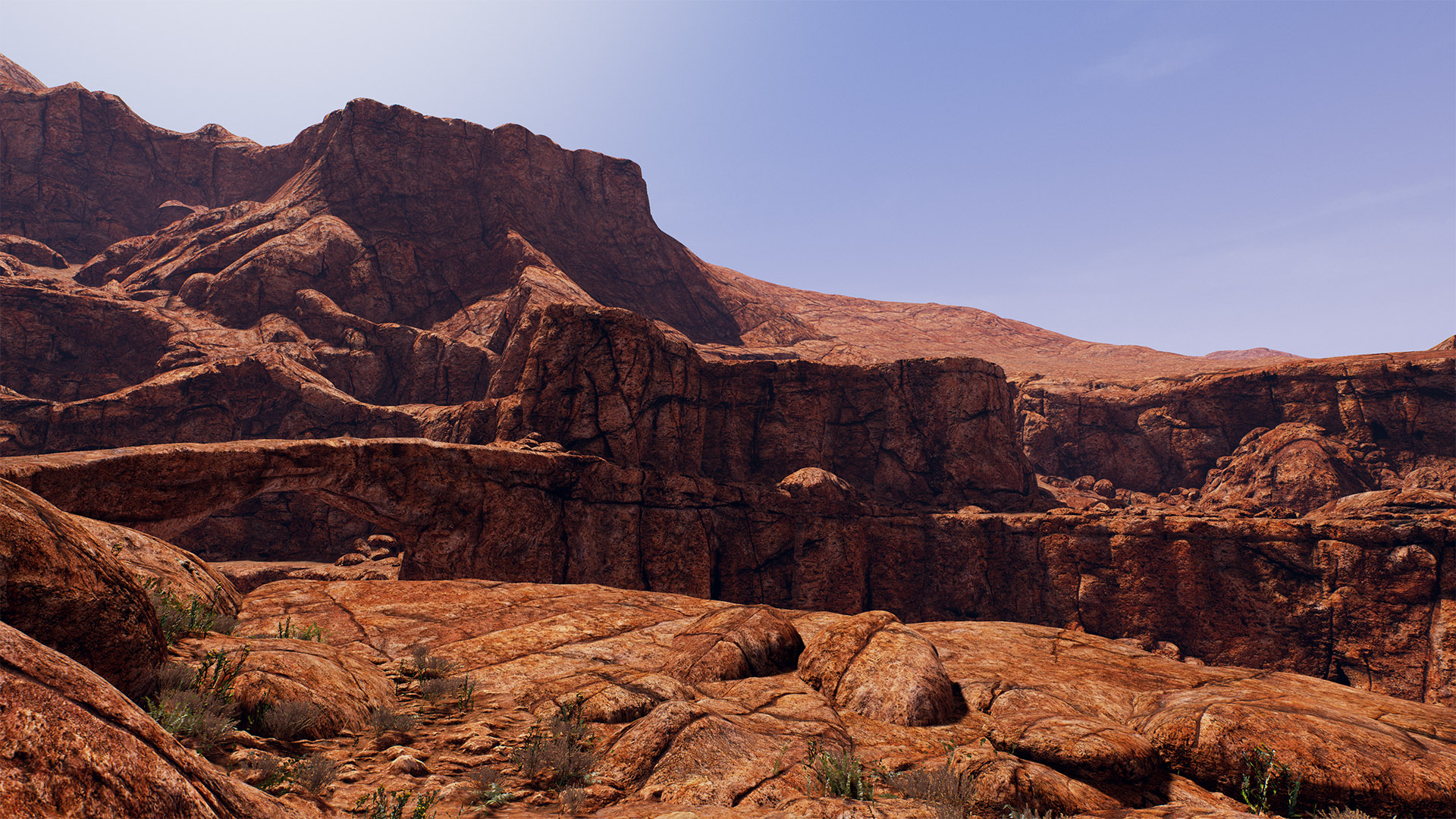 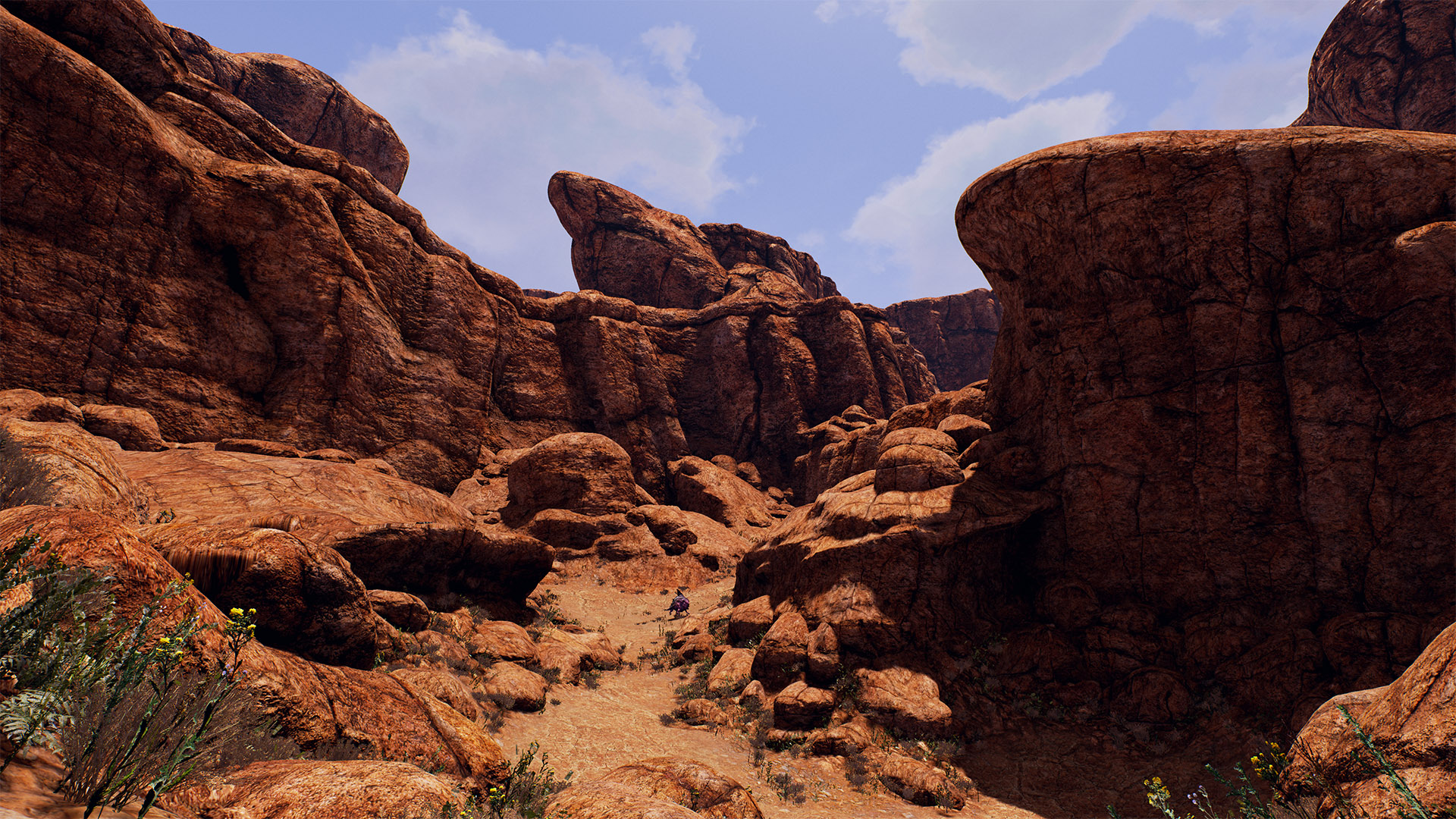 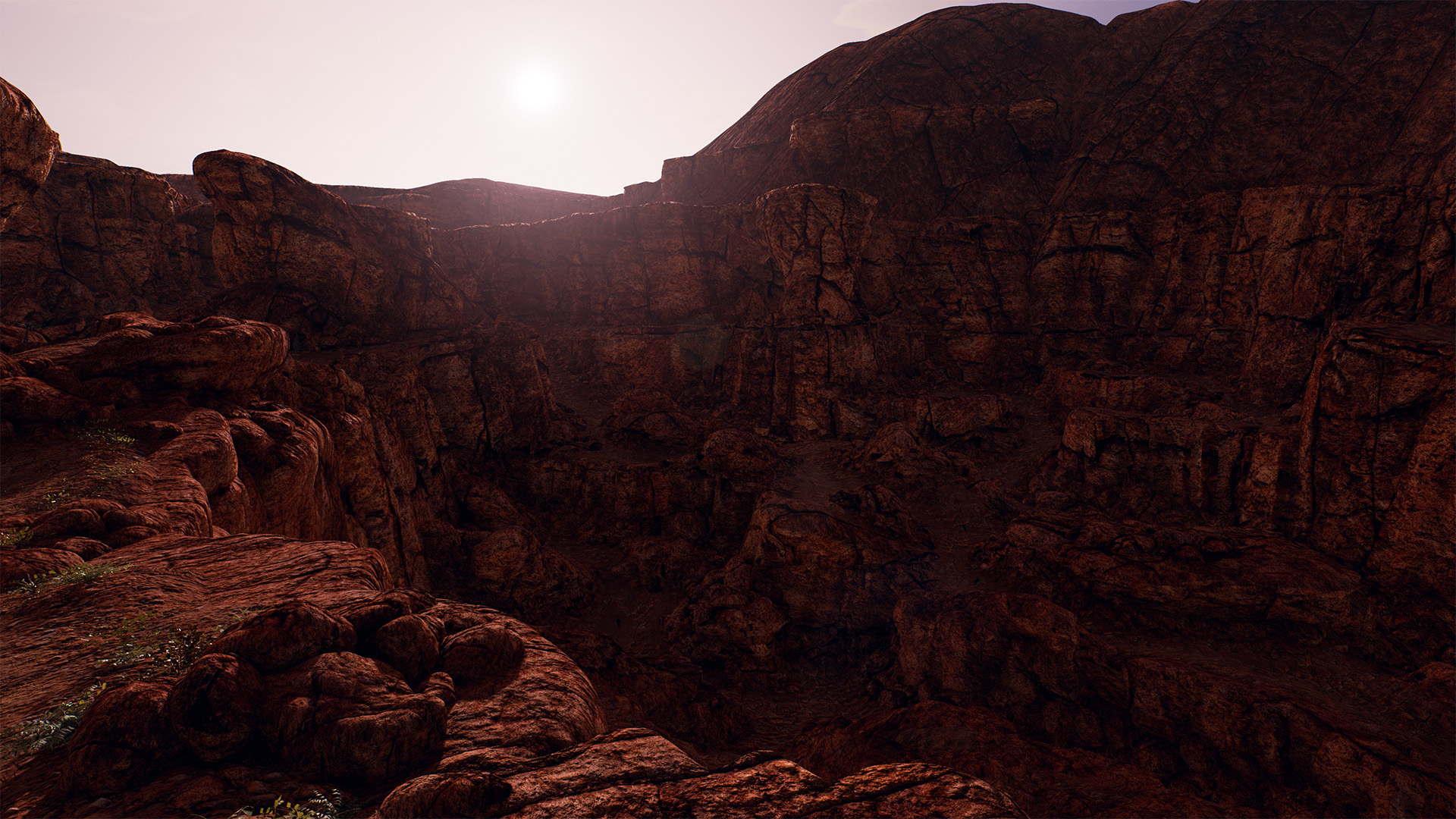