This week we've got quite a list of little changes, tweaks, and improvements, including some new sounds, music, animations, and some refined gameplay.

This week we’ve got quite a list of little changes, tweaks, and improvements, including some new sounds, music, animations, and some refined gameplay. 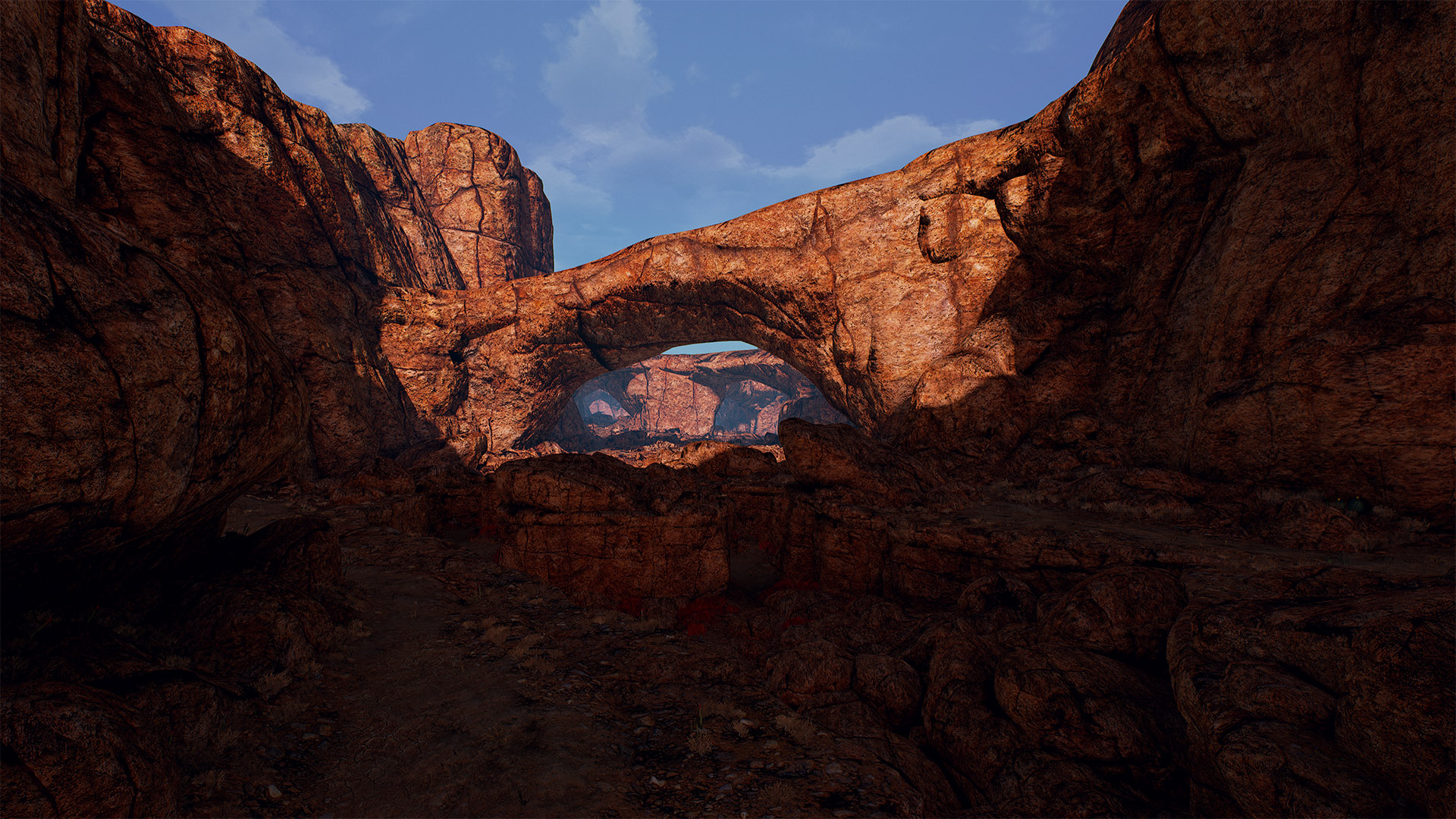 Today, the exterior stairs for the village were completed; This is important and notable because that is the last critical exterior art asset necessary for the village. Now we just have to finish assembling everything and put in some finishing touches. We’re going to be focusing on non-combat related NPC capabilities in the coming weeks to make sure that our village is as lively as possible.

With the completion of the Sek’ra’coro Canyon Revision, I’m now going to push down south to the final third of the map which needs to be revised. These sections of the map are the oldest, and will likely see extremely significant changes, especially as I continue to move further south towards and eventually into Salis’da’coro Canyon. After that, the caves will be revised, and then I’ll go back to creating more landscape – but there probably won’t be any -new- new landscape until after the village is ingame. 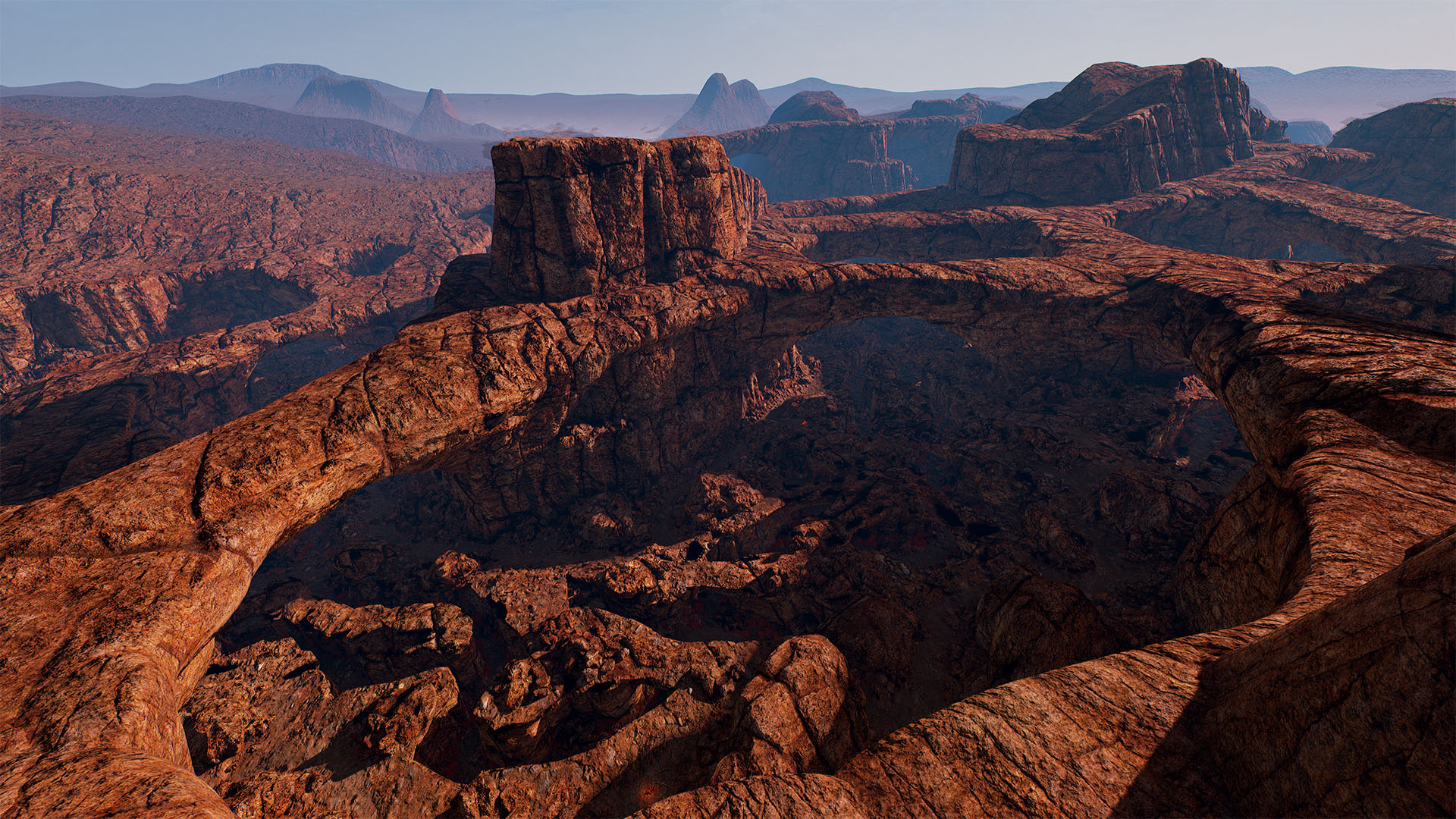 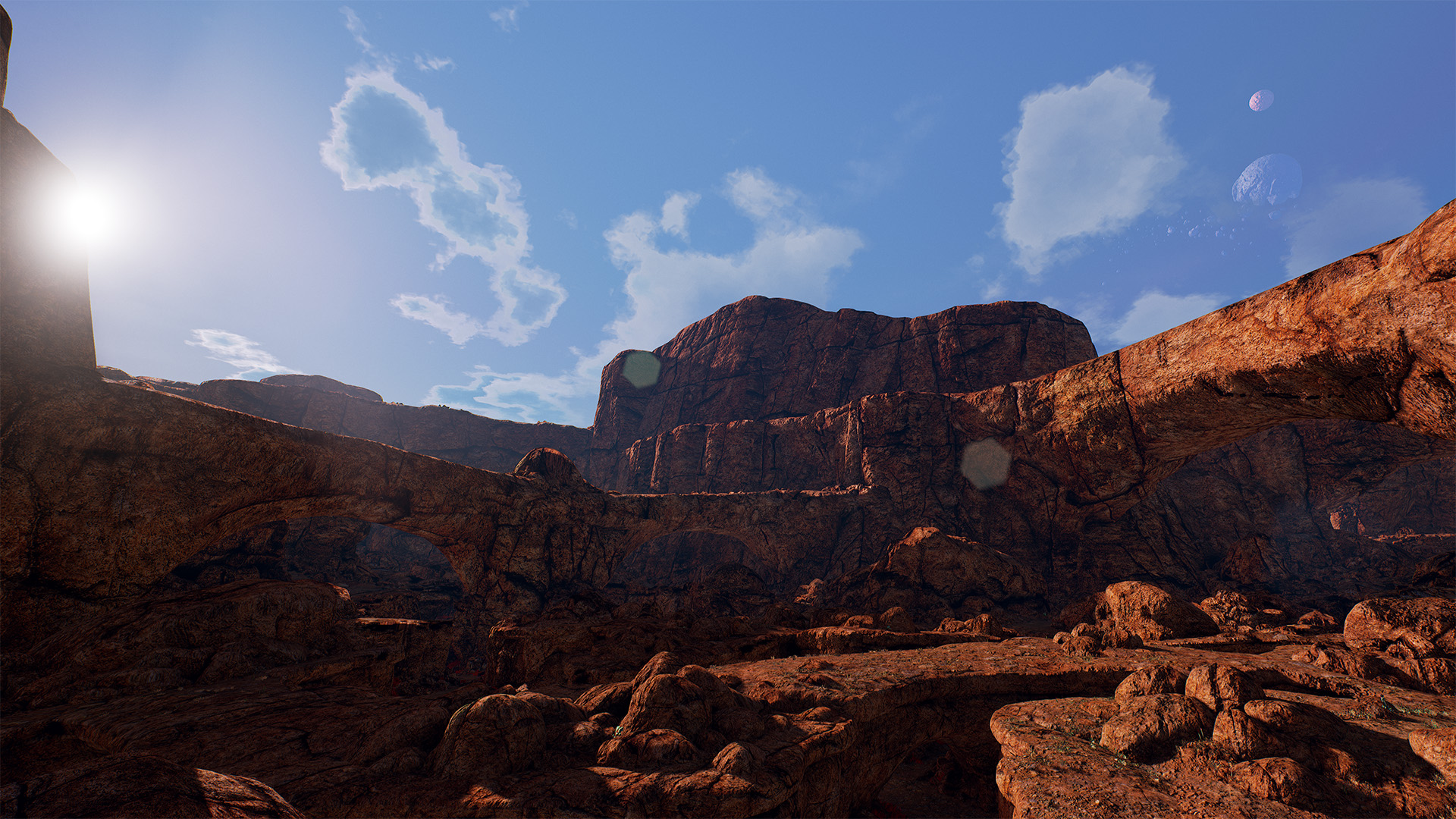 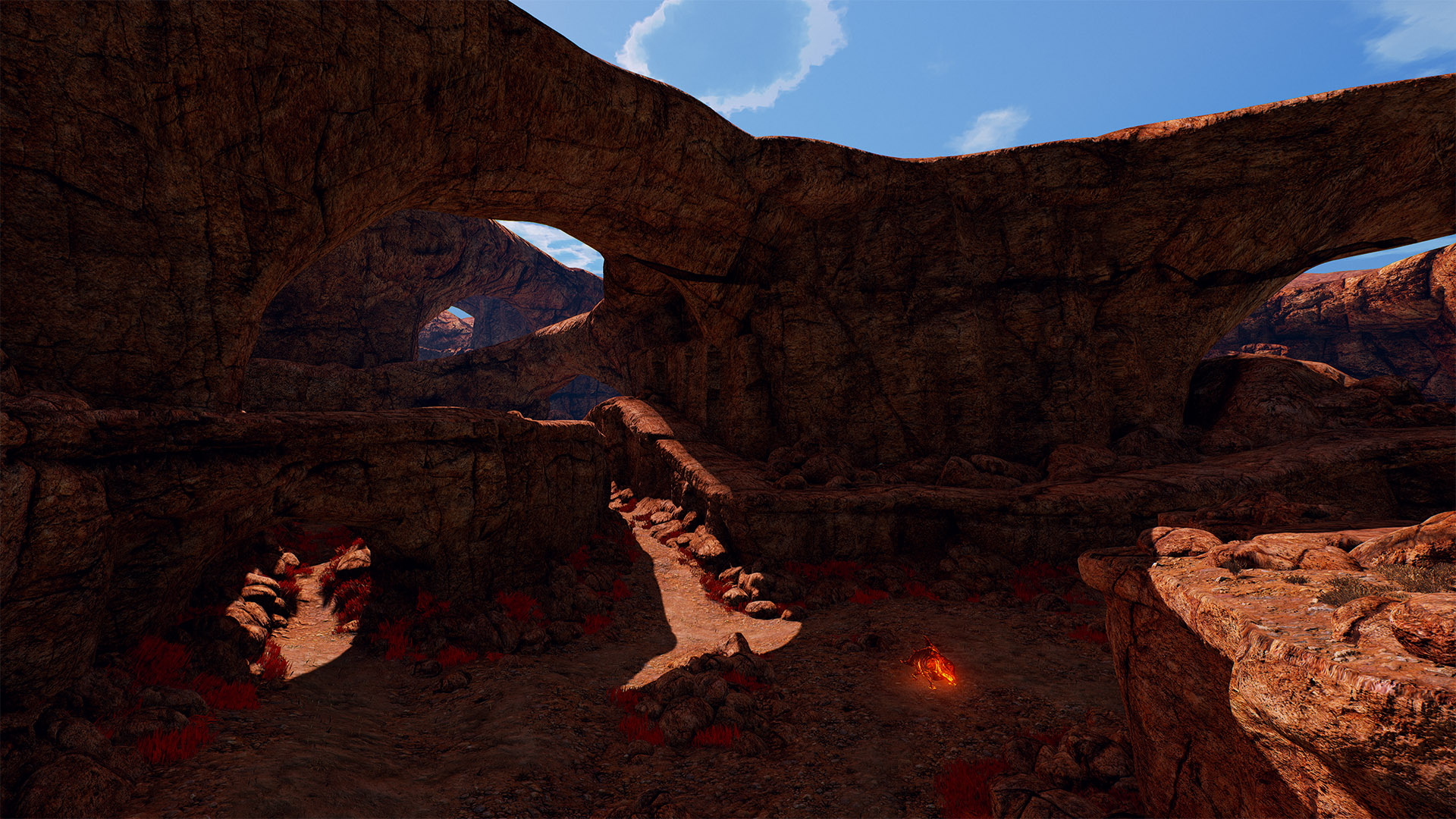 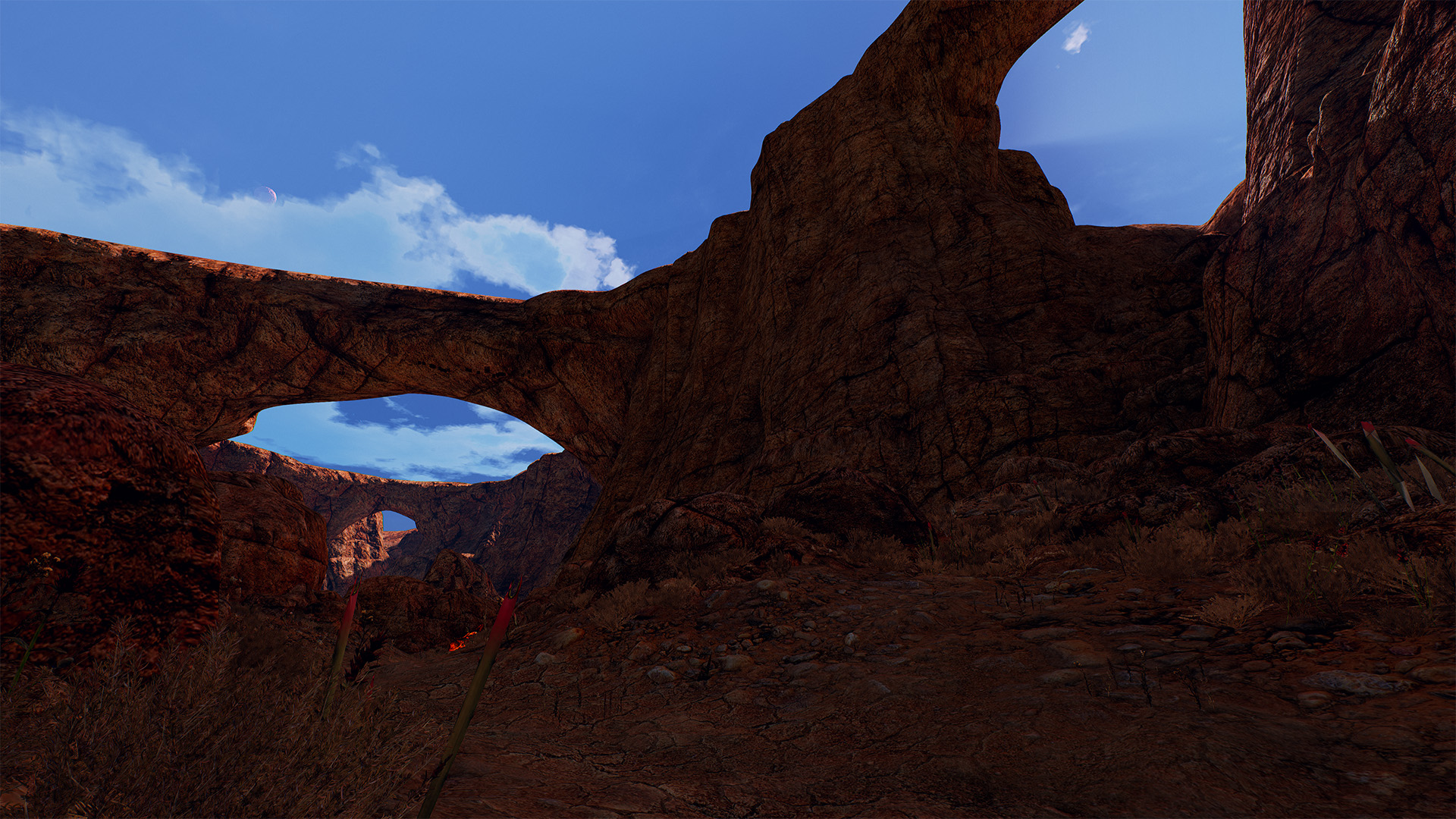 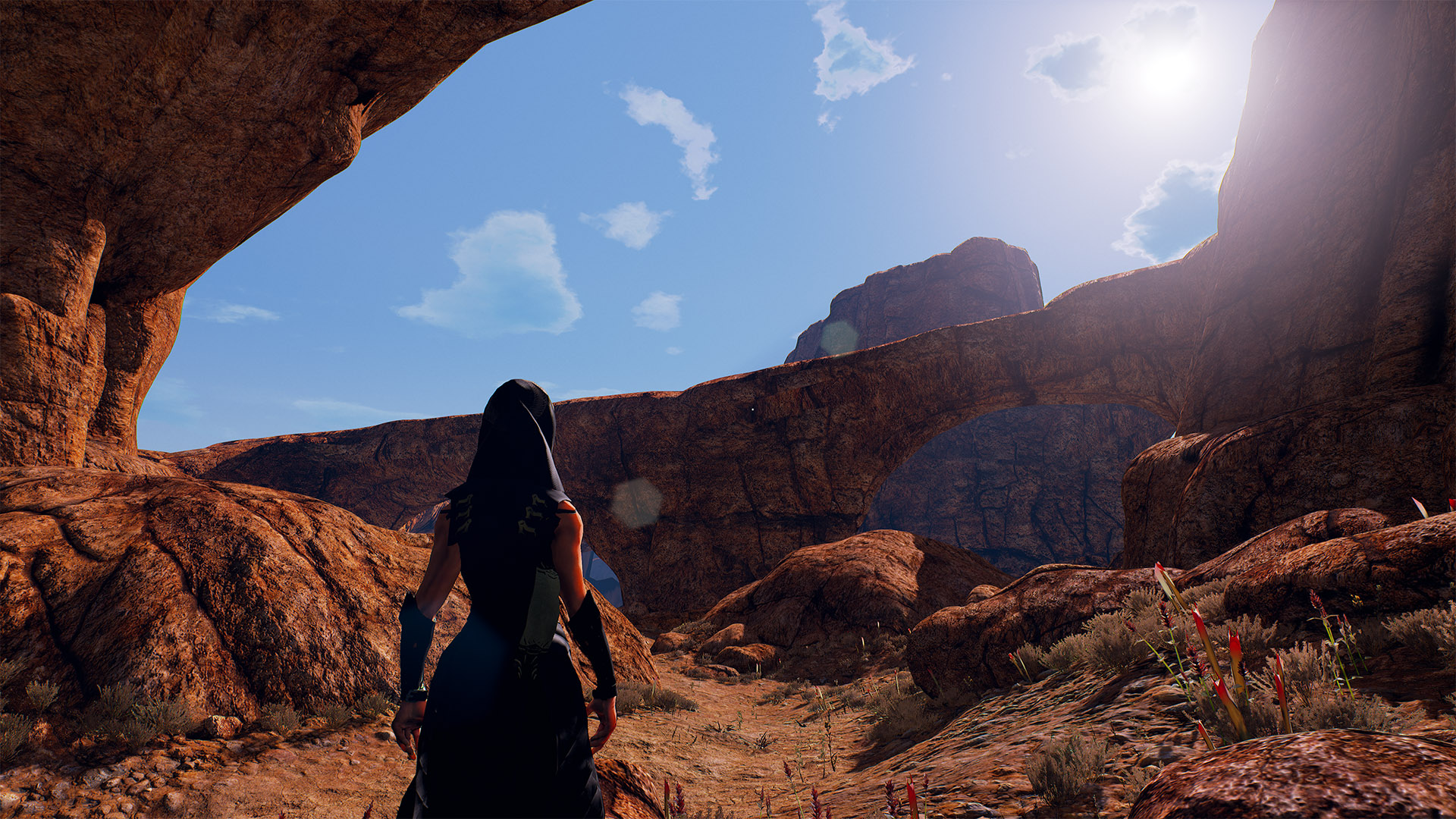