This week I was unfortunately struck with a bit of an illness which prevented me from putting in as many hours as I would’ve liked to. We’ve still got some pretty cool additions this week, including the usual area revisions, gameplay updates, unarmed combat, new features, and more. 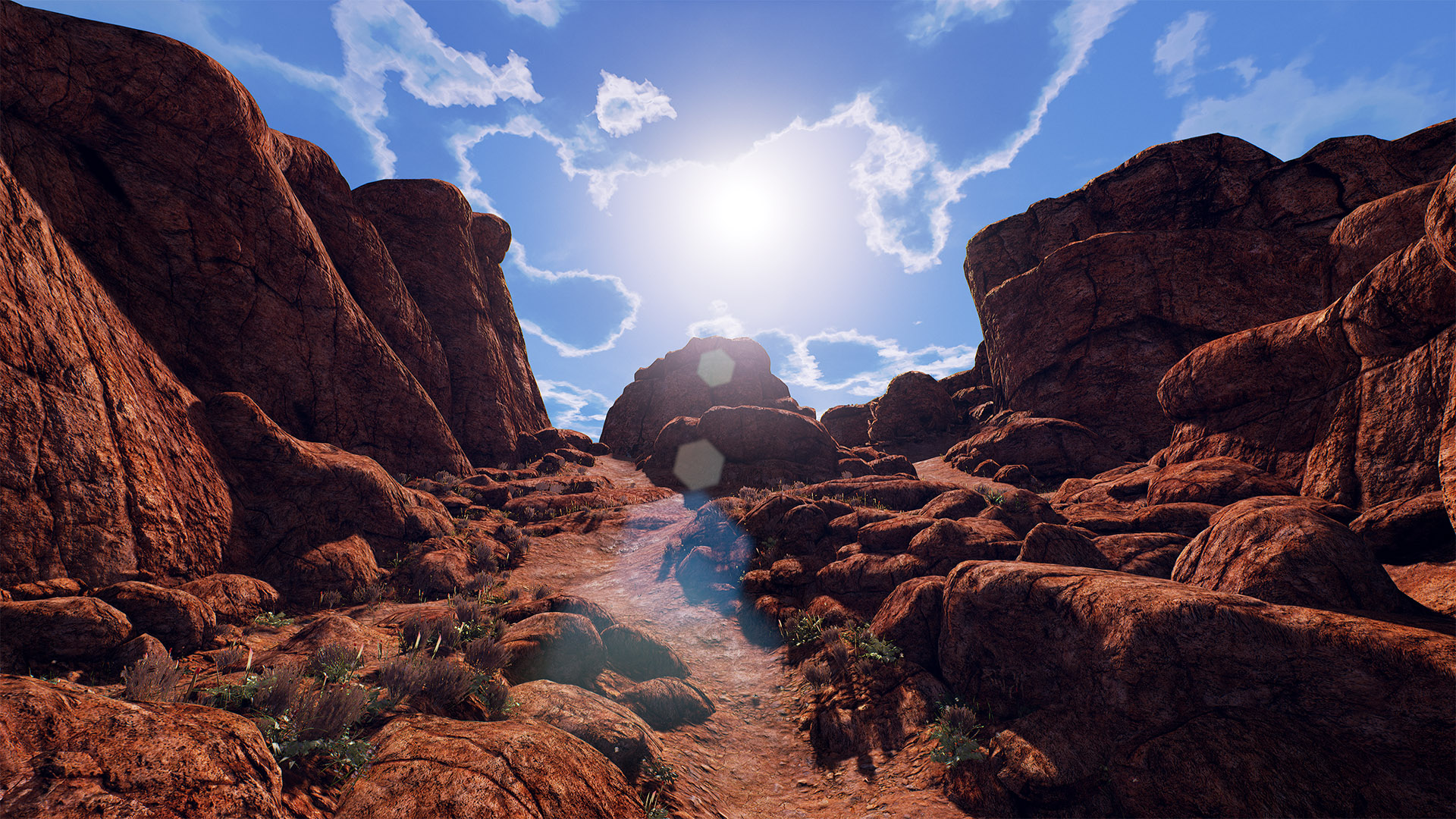 As mentioned in the changelog, a lot of work is going into the completion of the village. It’s currently the primary focus of our artist, and one of my largest focuses as the level designer. Ro’to Village, aka the Rock Fortress Citadel, is a highly complicated, very compact location, with a significant amount of vertical layout. It has many key locations, including a player home, a grand temple with a school and hospital, a town feasting hall, the grand well, a large market area with interior and exterior shops, a decent sized tavern, a stable, and much much more.

Unfortunately, despite our best efforts, we’re still going to open up the village to players before it’s fully complete. The bright side is, you’ll be able to explore the village much sooner because of this. The primary aspects that will be missing is NPC Diversity in appearance/animation, and the ability to enter every interior right away.

There’s still plenty to be excited about though, because with the addition of the village to the game, that allows our weekly work on the village to actually go into the changelog, and get into player’s hands. It’s definitely something we’re really looking forward to getting into the game. 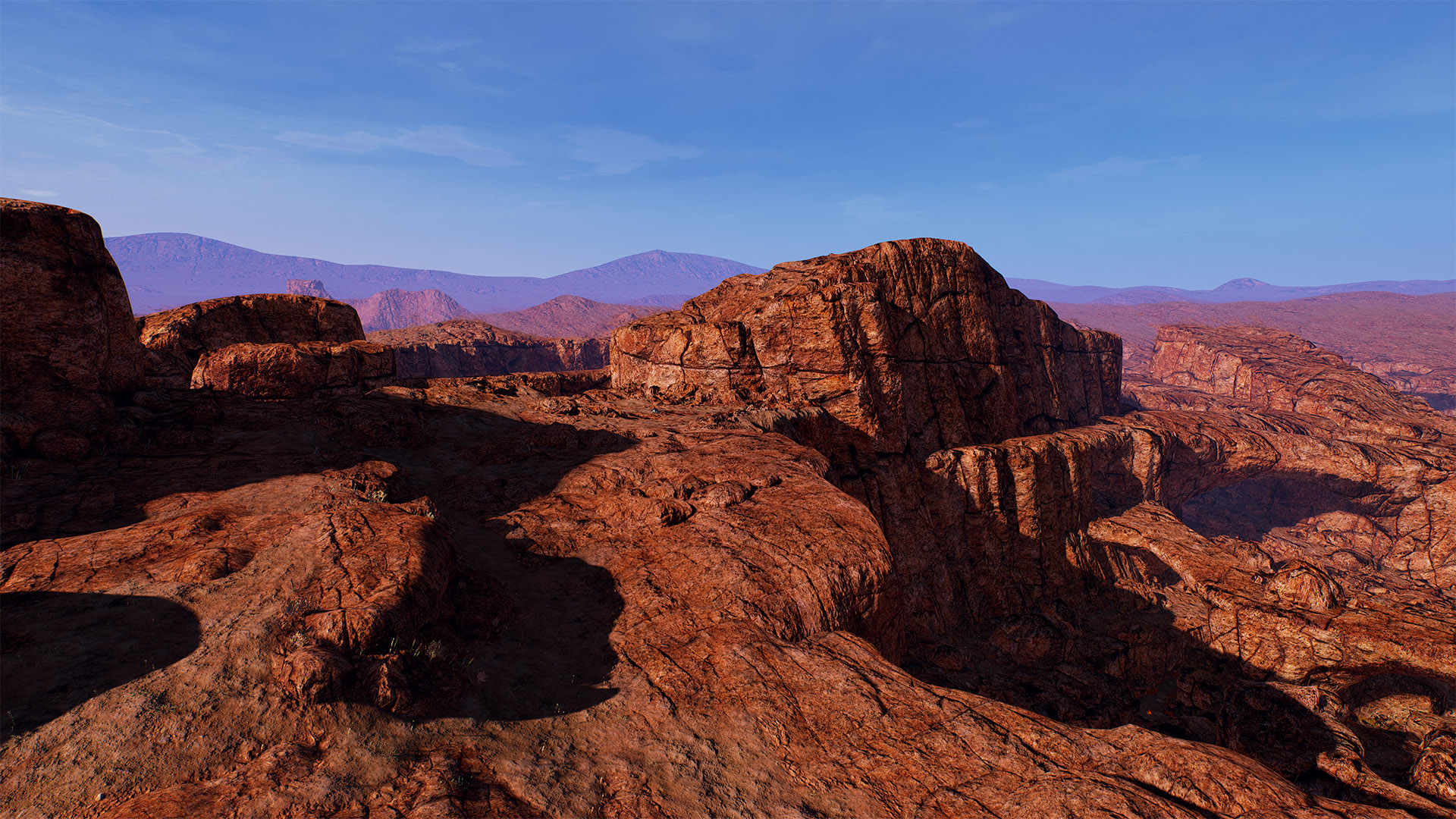 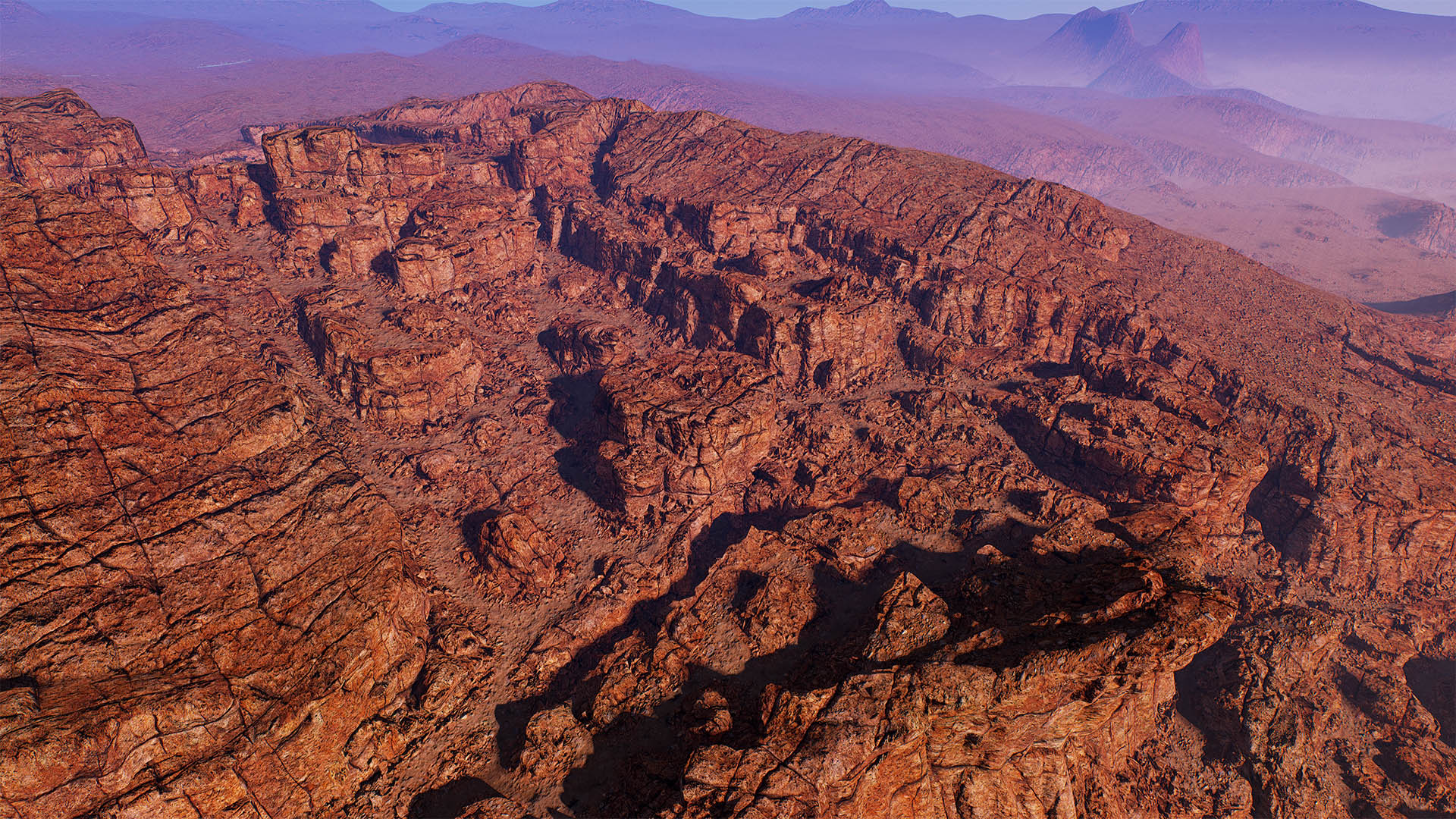 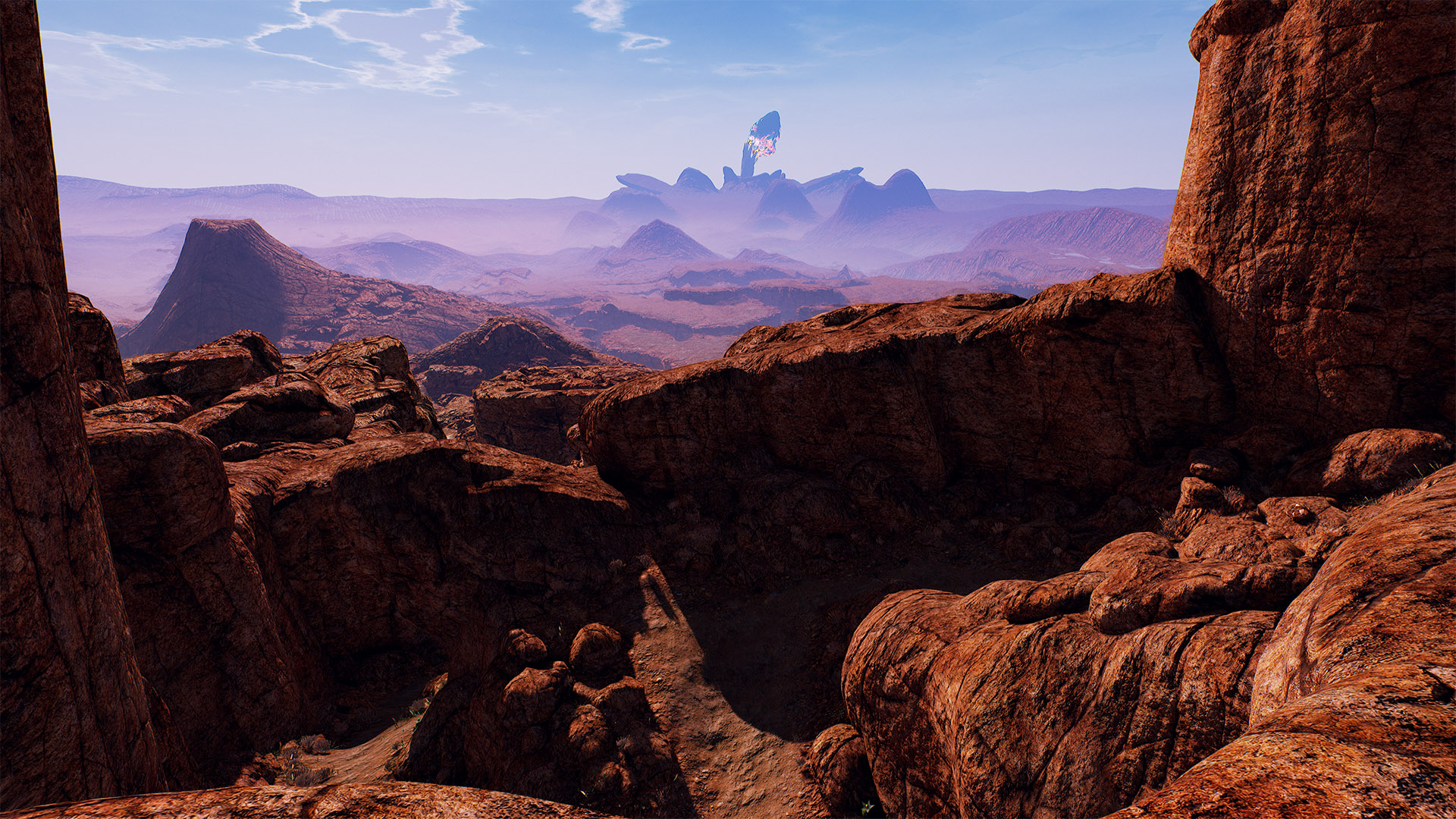 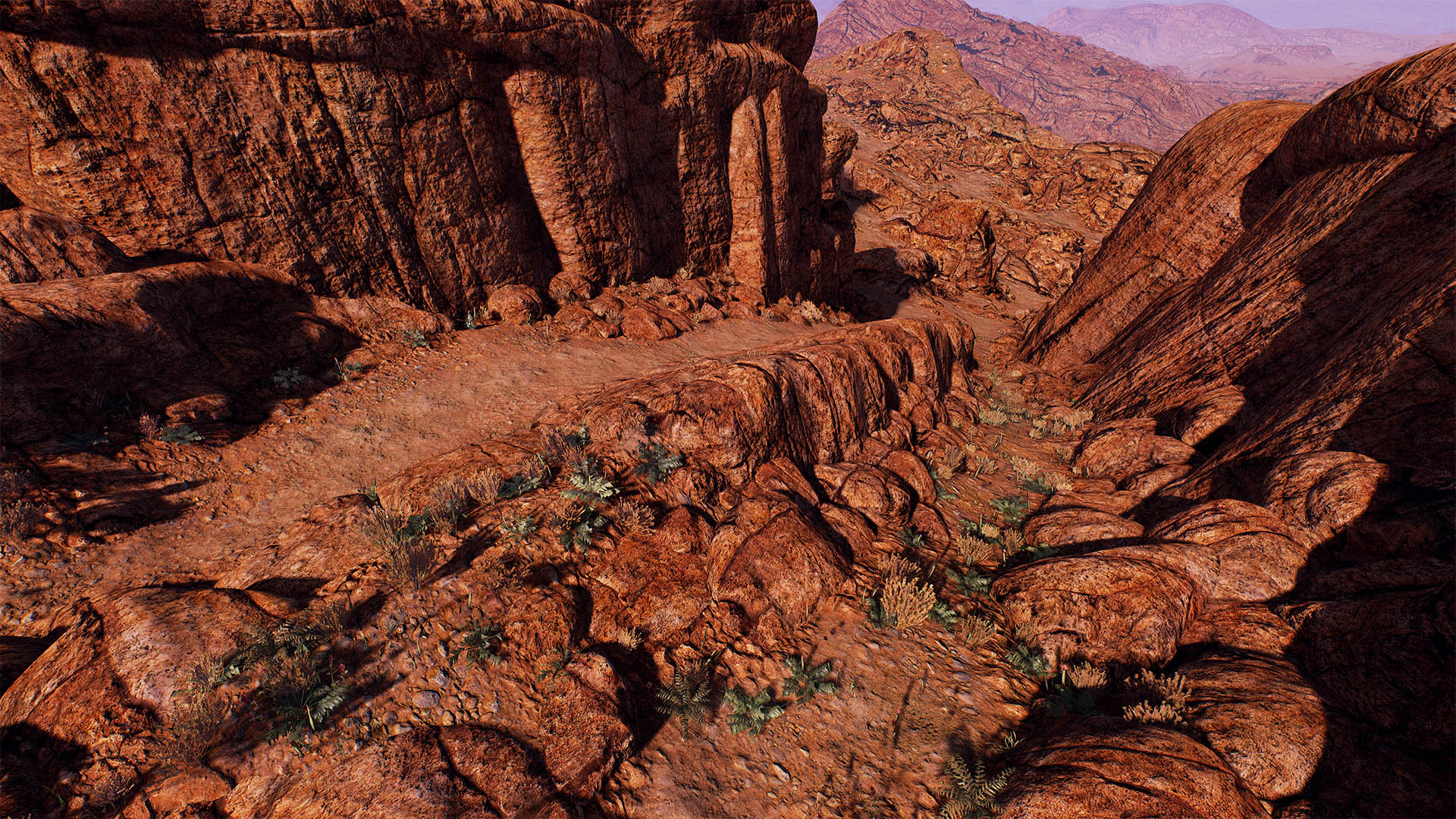 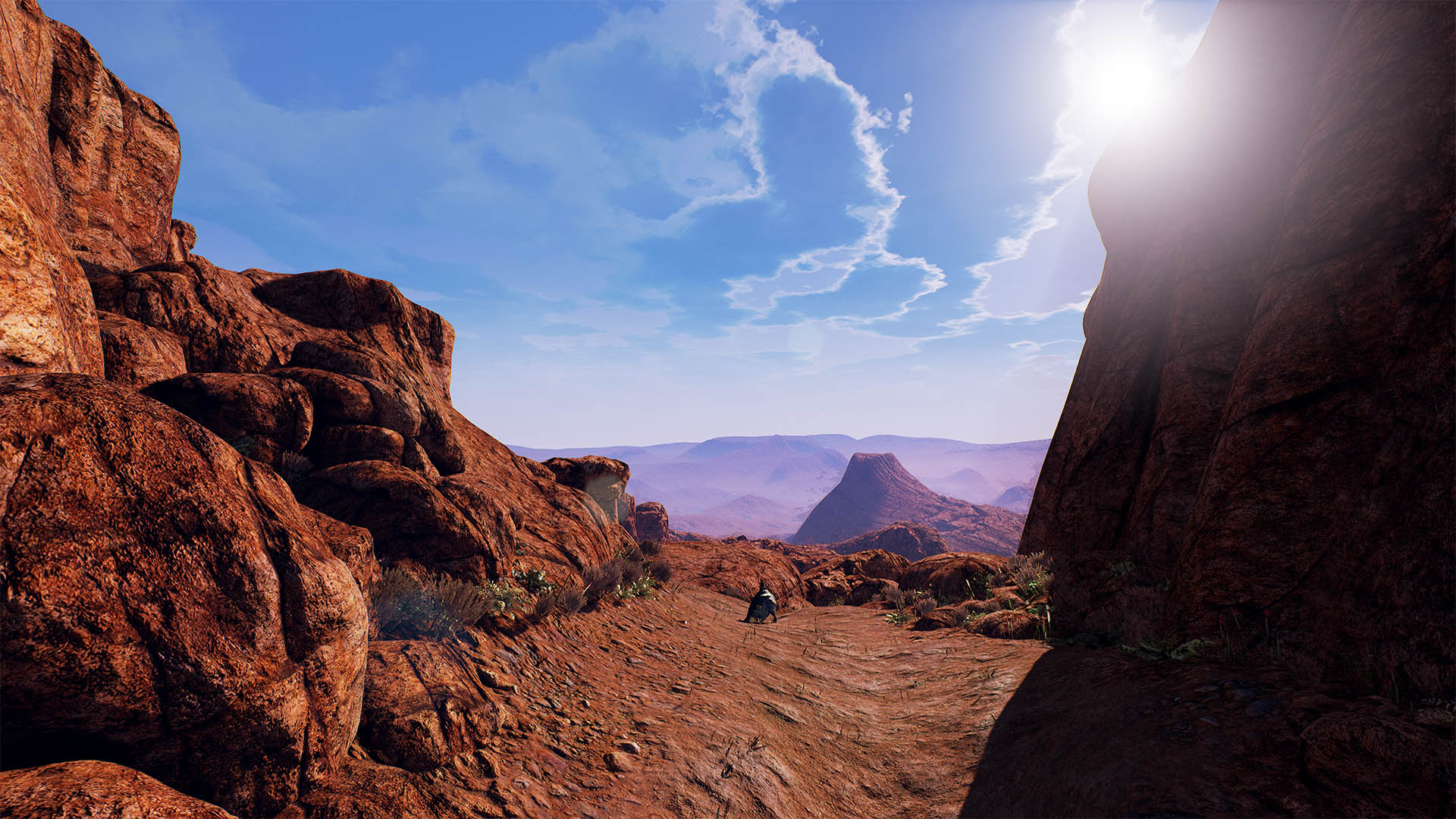