Vizaris weekly update 38 is live! Features the framework of the new combat AI / personality system (Including staggered advancing, surrendering and fleeing), as well as area improvements and some critical bug fixes.

This week we have an exciting new first taste of a new combat personality system, some continued progress on the landscape revisions, and some critical bug fixes to issues that were either created or made more apparent in last week's update. Once the northern sections of the game map have been revised, we'll move down south and more heavily revise those areas, as they're some of the oldest in the game. The revisions in those areas may be more significant. As a reminder, if you find yourself stuck inside a rock that didn't exist last time you played, you can use the "Stuck" button in game menu to relocate yourself to camp or the nearest relocation point. 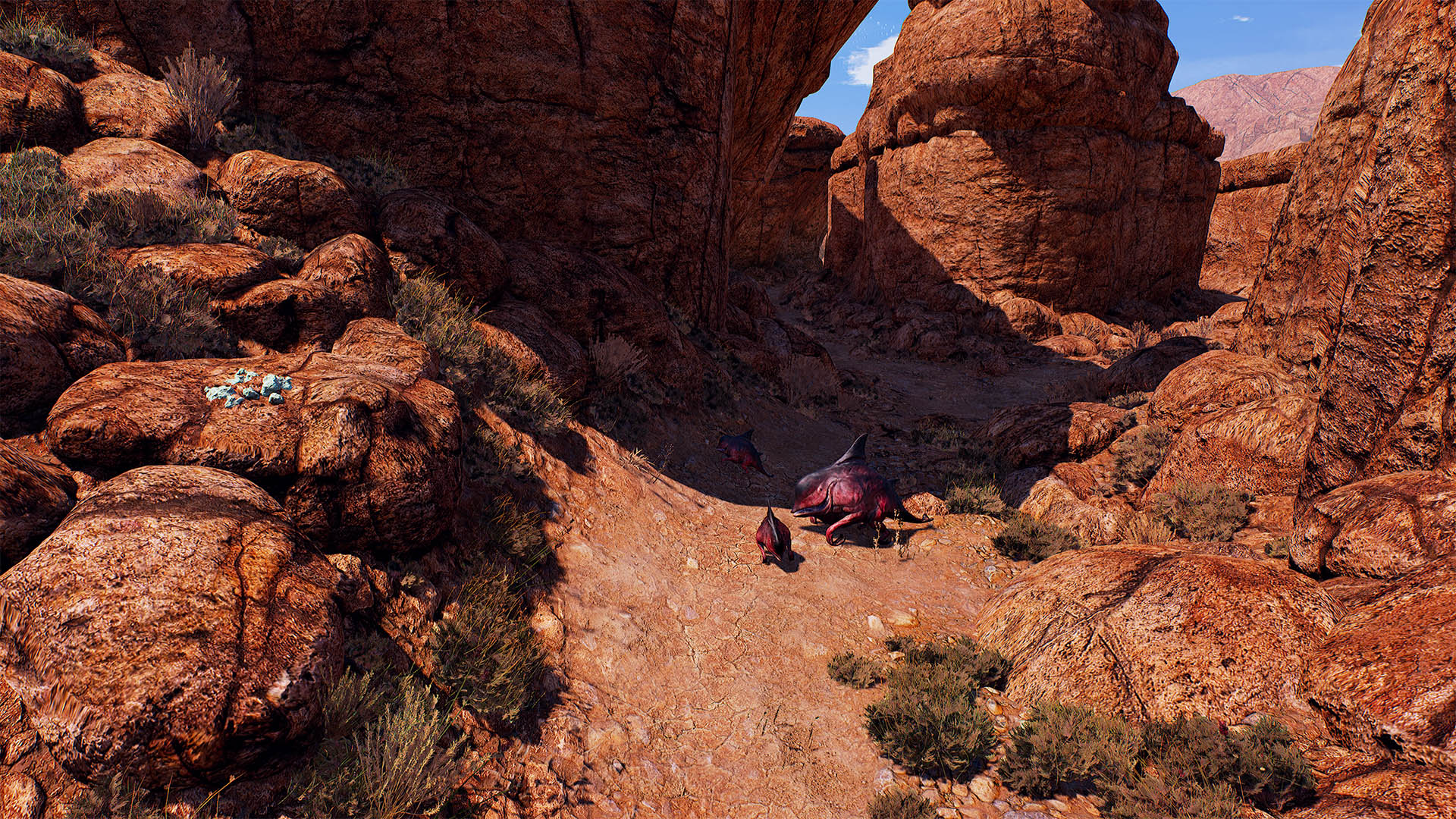 This coming week we’ll continue terrain revisions, combat personality work, and a few other small improvements here and there. We got our first looks at the new dolfog animations, and they’re glorious – we’re really looking forward to seeing them ingame, along with all the new functionality they’re going to bring.

We’re moving forward with some new and exciting things behind the scenes, including a new focus on making unique scenes for Vizaris (not to mention finally getting the village into the game), as well as a new marketing push, upgrades to our content delivery system, and much much more. 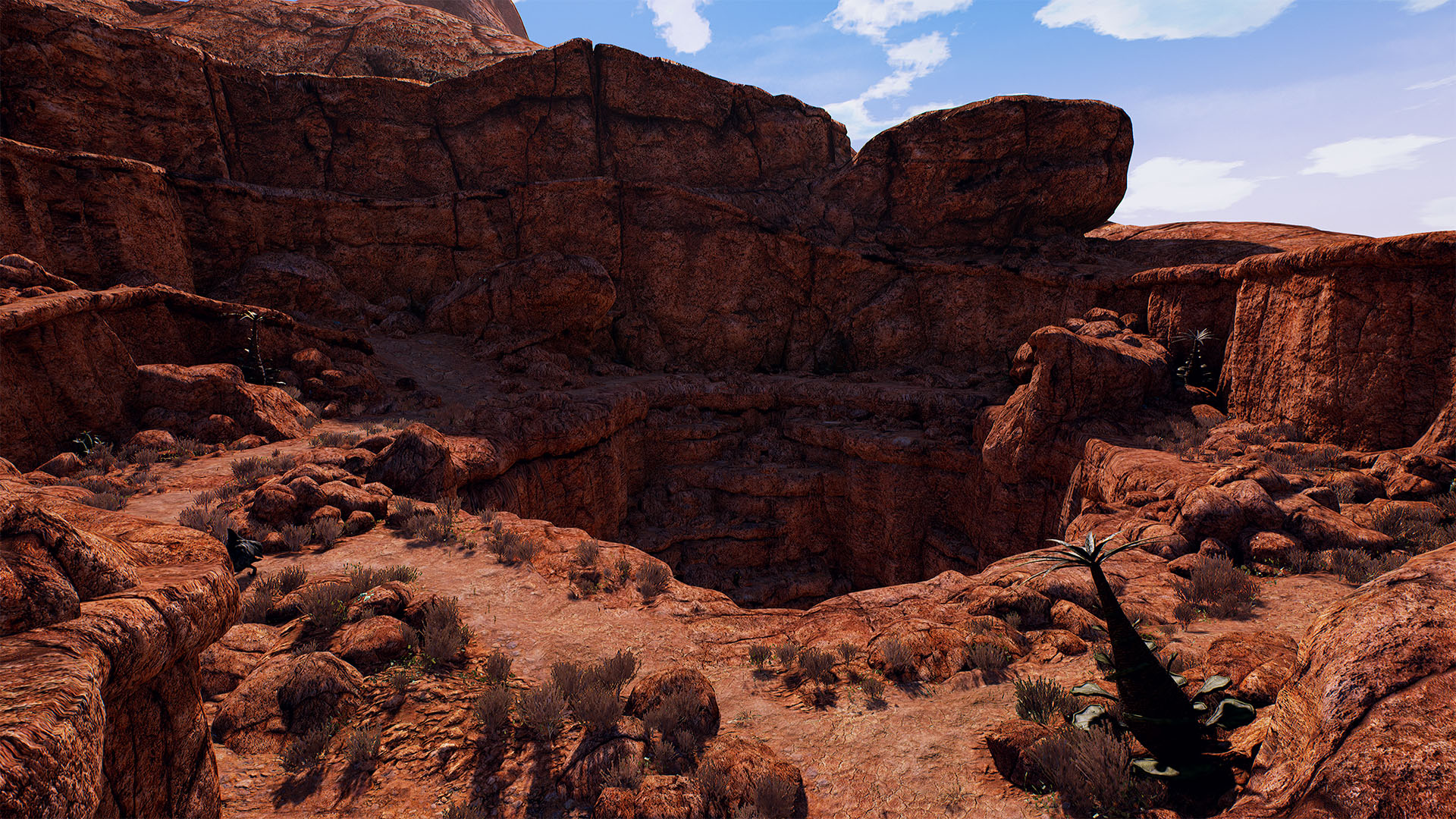 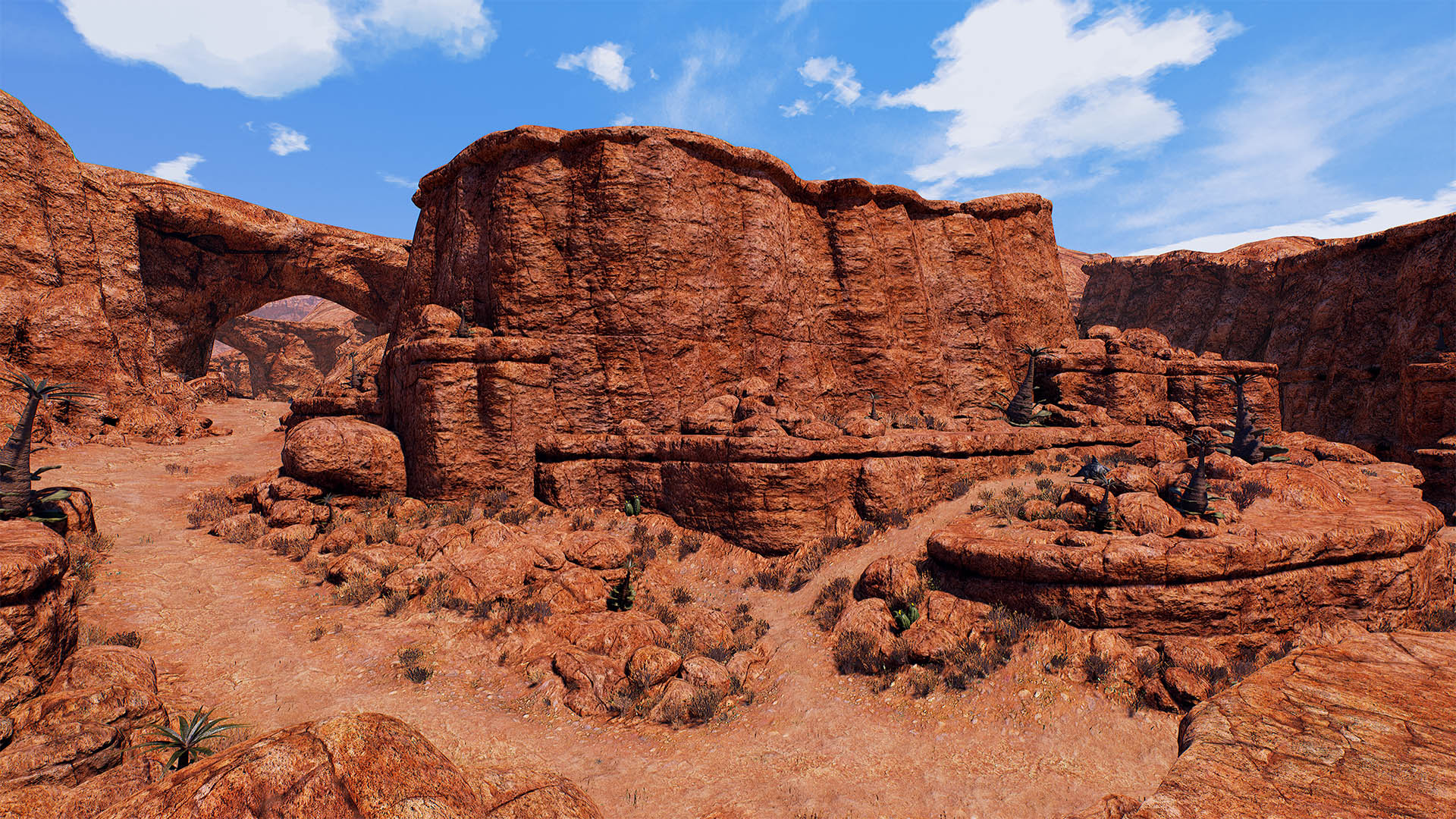 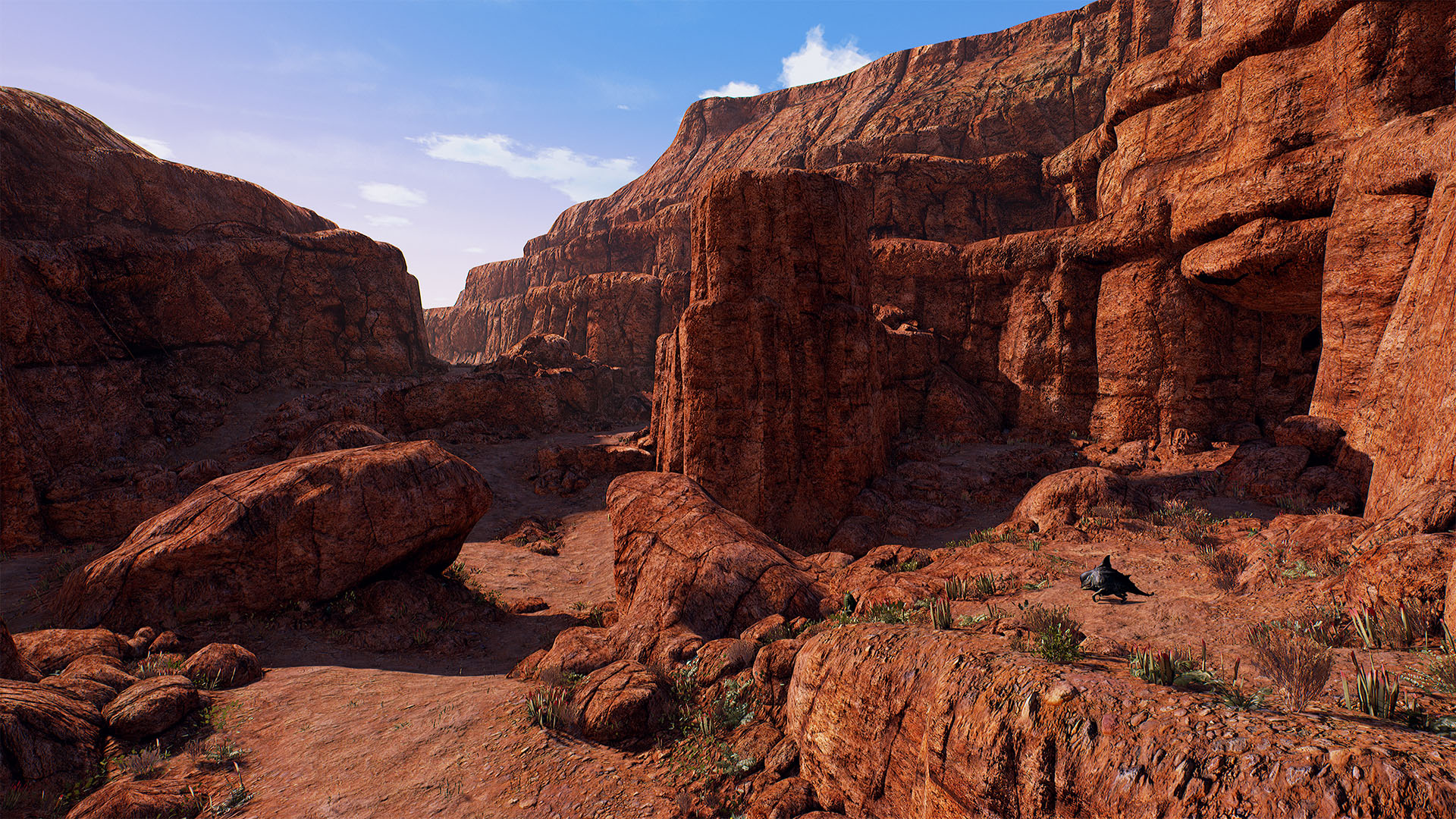 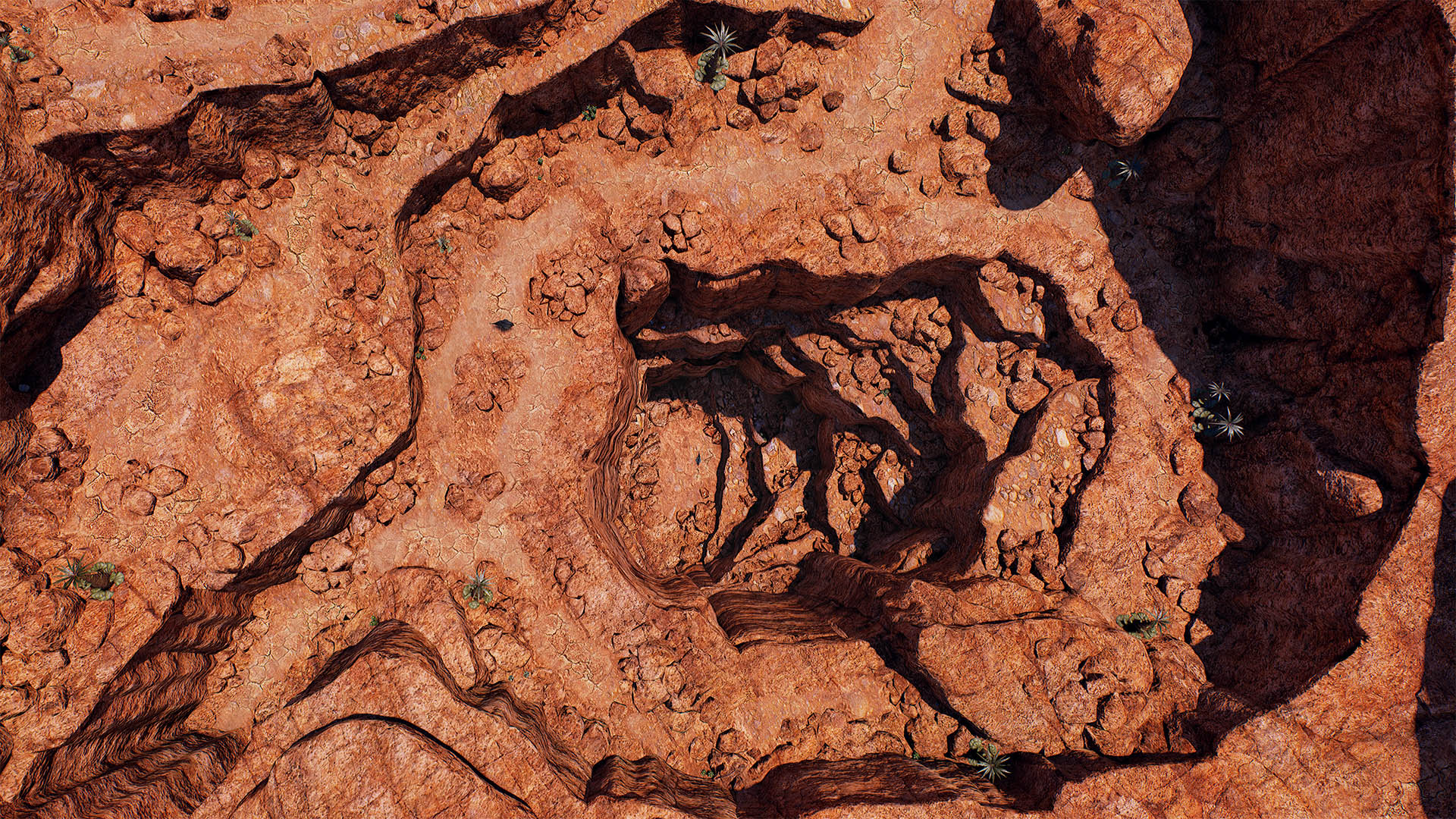 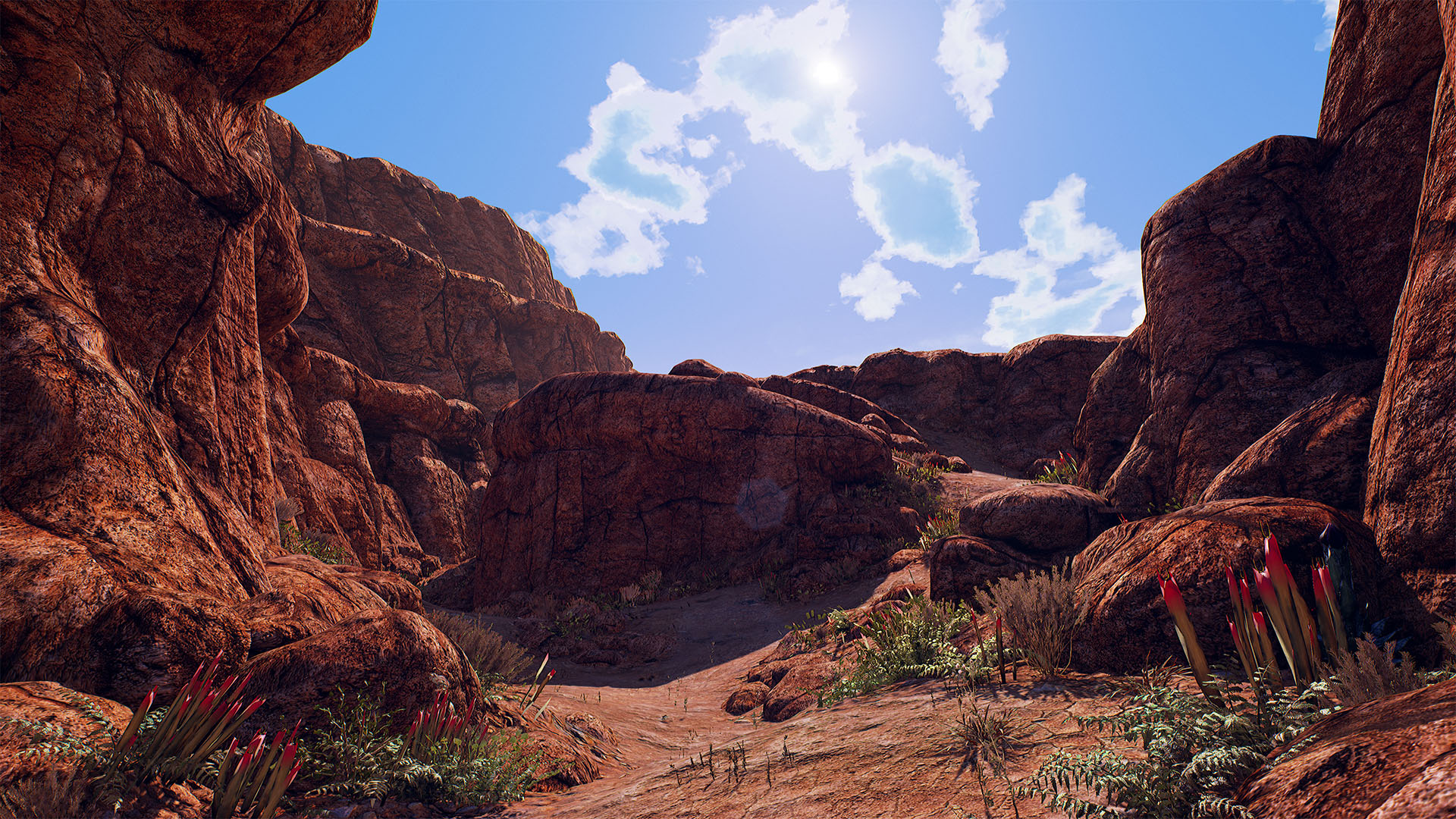