This week we have an expanded game area, some newly improved graphics, some new sounds, and more!

This week the update is a little light on the big changes; due to time off for Thanksgiving and family. A big part of the work was also put into testing and finalizing the new checkout system and work on the improvements to the distribution system, both of which are not directly part of the game. We’re also preparing a to start creating the final set of meshes for the exterior of Ro’to village, meaning we’ll finally be able to get that ingame. At the same time, I was able to do some early design work on a new AI personality system, and we’re starting work on a whole batch of new creatures. Exciting times are ahead! 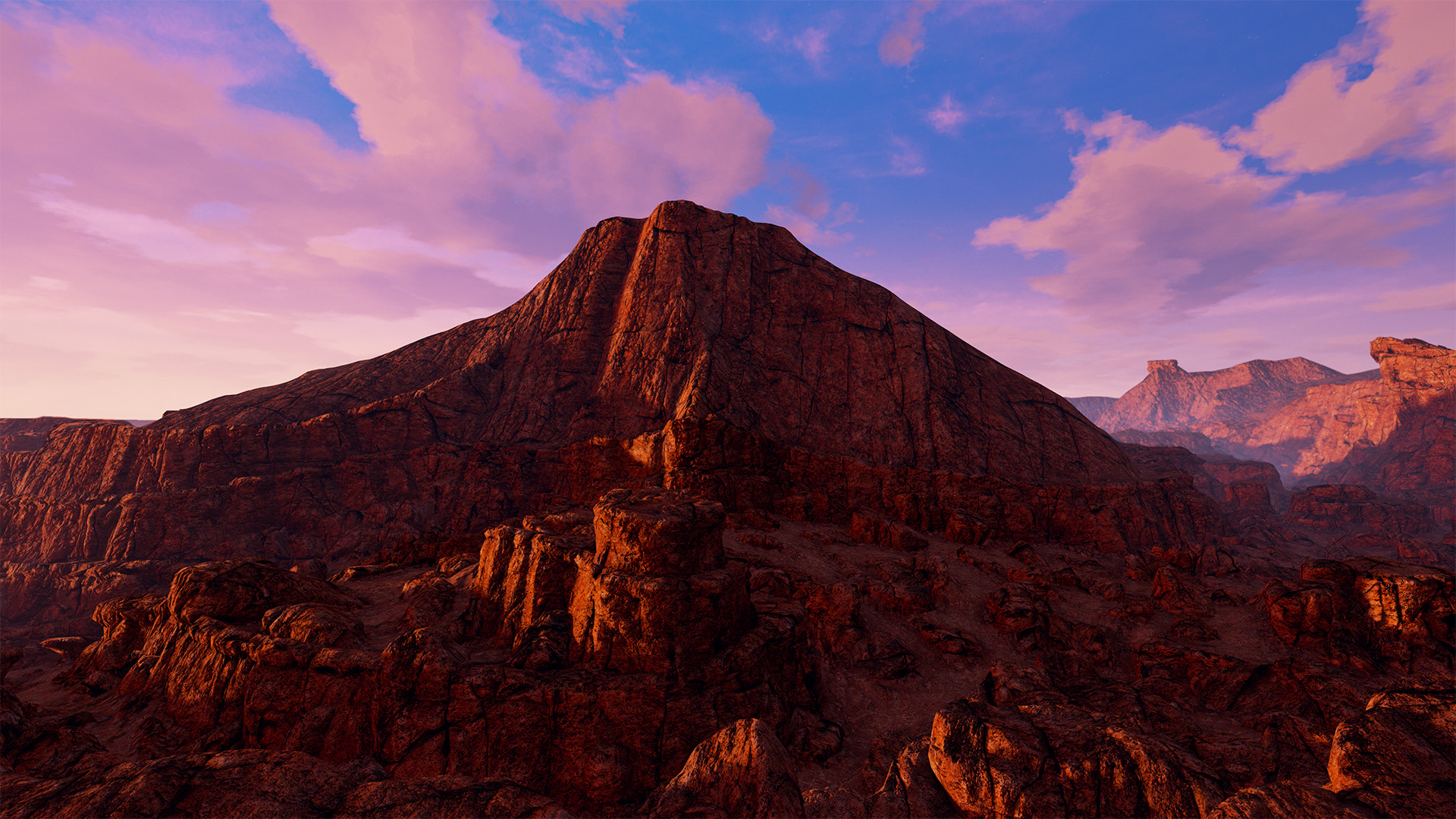 So, moving forward this week, we’re going to hopefully be debuting our new checkout system. Beyond that, we’re going to do some code cleanup, to make sure the foundation continues to be solid. The non-code work is going to be focusing on the exterior area of Ro’to village, getting it ready for it’s introduction to the game. 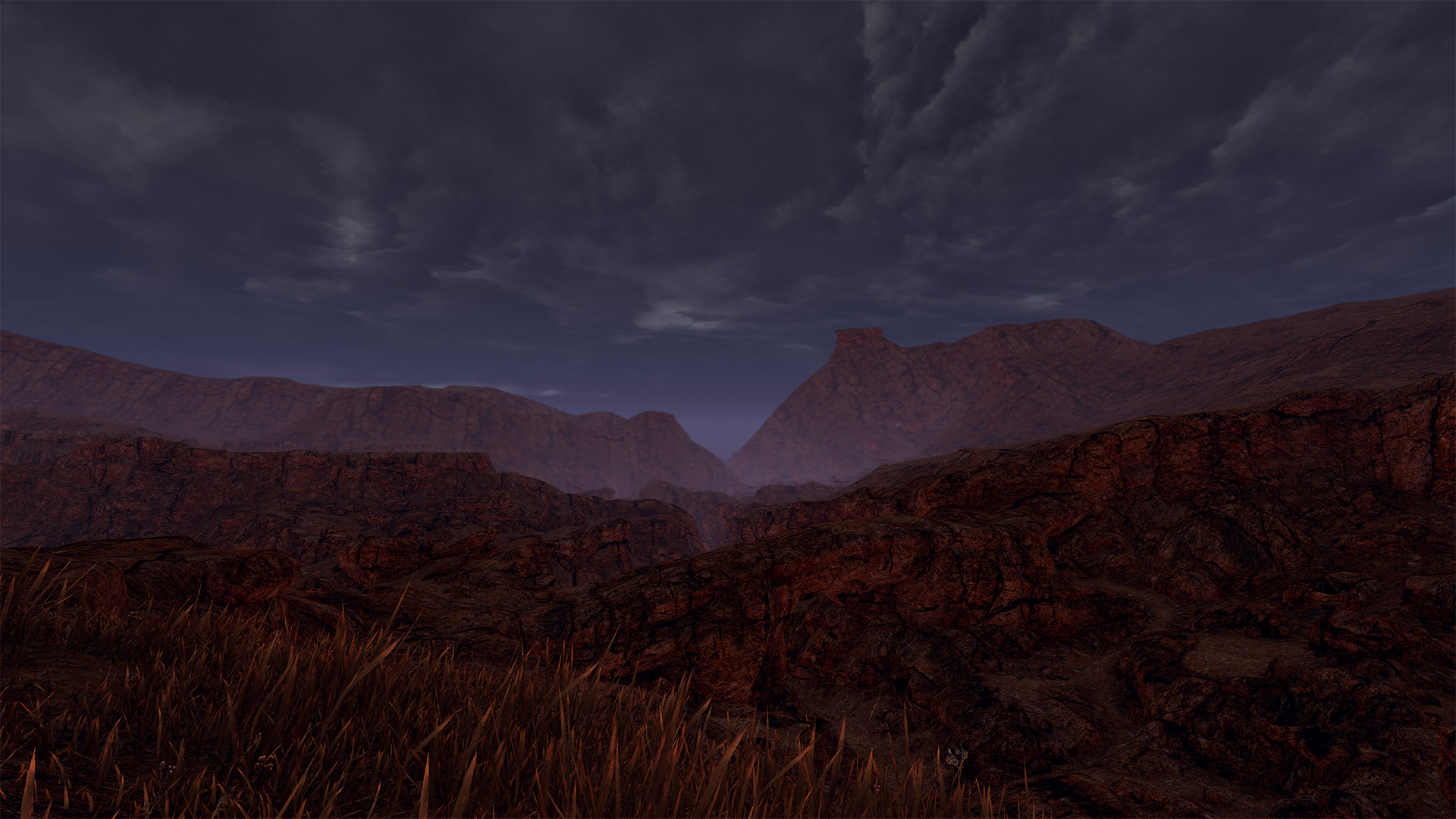 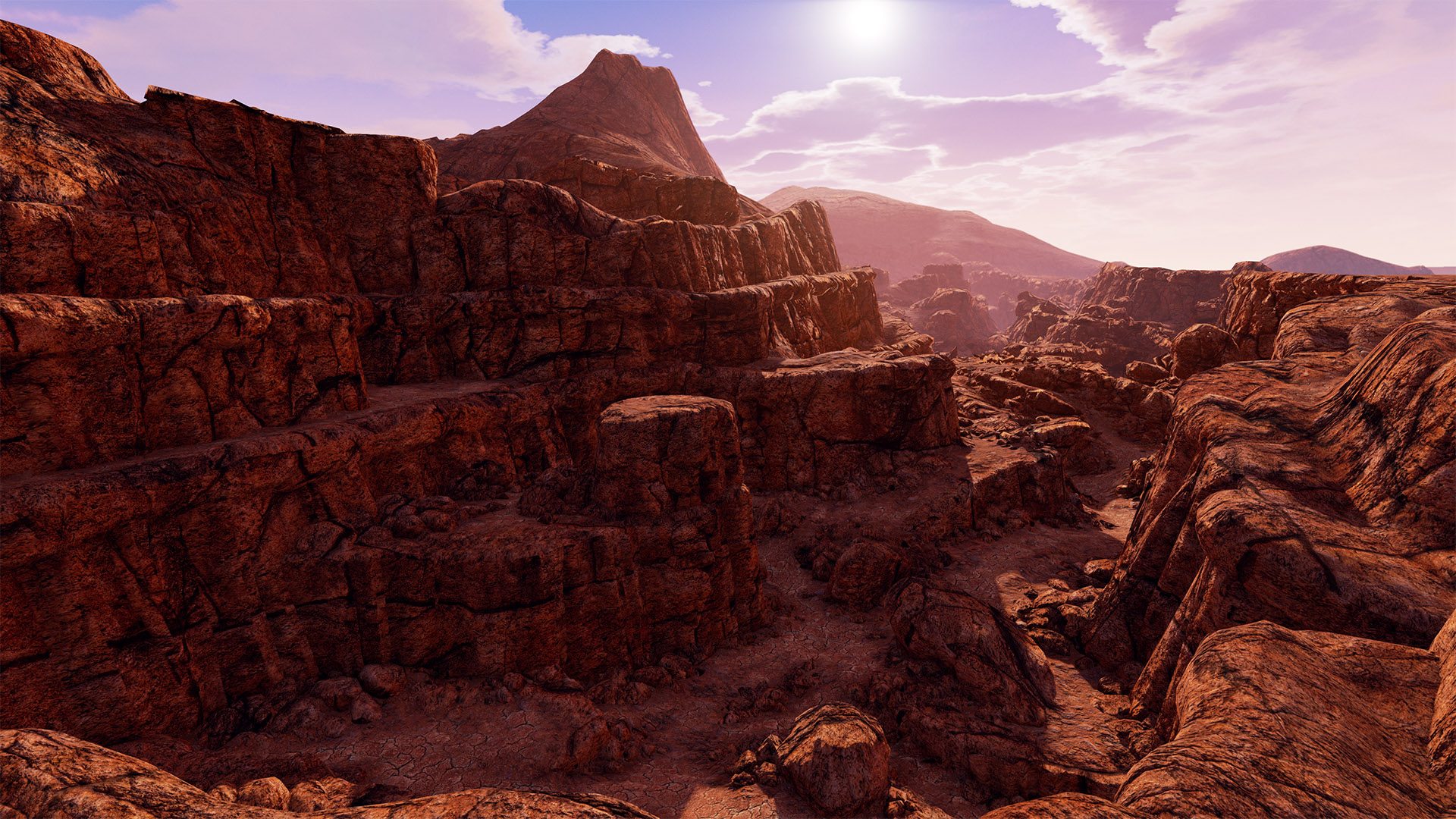 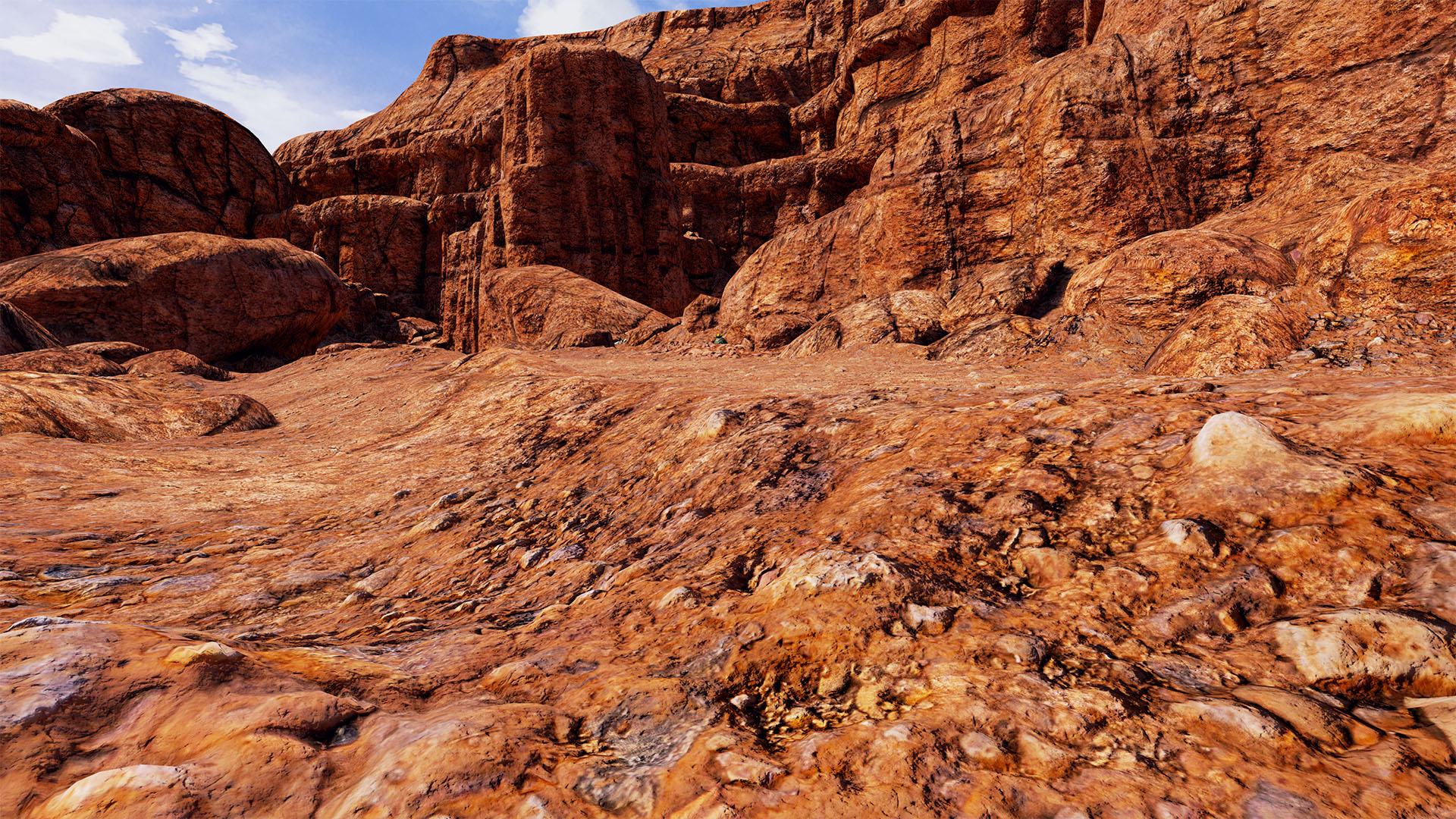 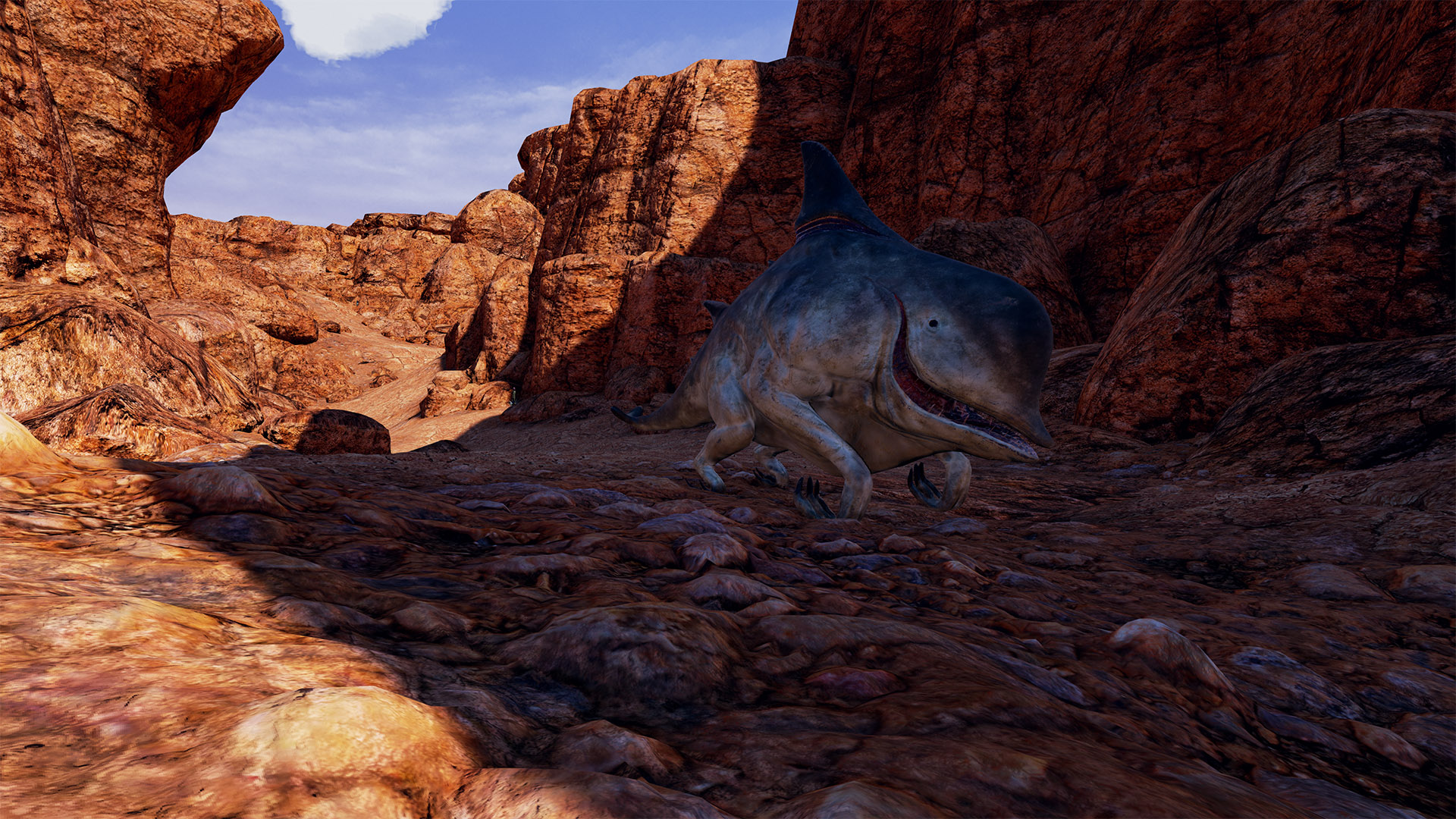