Village Monsters v.0.70 is out now for all platforms. I had one main goal with this update: completely overhauling the gardening hobby. To celebrate the release, Village Monsters is 10% off all weekend! 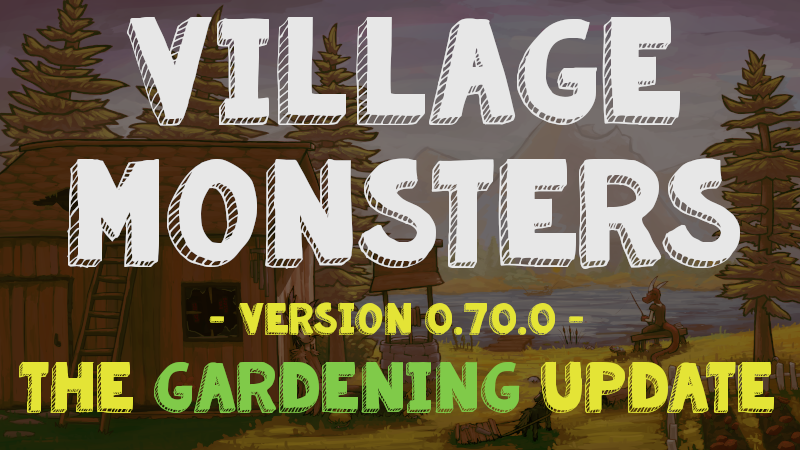 Village Monsters v.0.70 is out now for all platforms. I had two goals with this release: completely overhauling the gardening hobby, and redoing how the game saves and loads data.

One of those probably sounds a lot more exciting than the other, which is why I'm calling this The Changes to Game Saves Update The Gardening Update!

To celebrate the release, Village Monsters is 10% off all weekend!

As I warned in a previous news update, any saves made before this release are not compatible with the new stuff. This means you'll need to start a new game, though you will be able to import some key items (your wallet, inventory, etc.) from your old save.

This should be the last time I have to break save comparability while in Early Access.

The vast majority of my time these past 4 weeks has been spent on improving the shamefully neglected Gardening hobby. To call it an "overhaul" seems an underestimate - the old system wasn't just improved, it was deleted and replaced entirely by something more fun and interesting.

The changes are too big and numerous to fully capture in a change log... but I tried to anyway. Grab some seeds, head over to Agrarian Acres, and take a look yourself!

If you want to know more, check out this post on the Village Monsters blog. 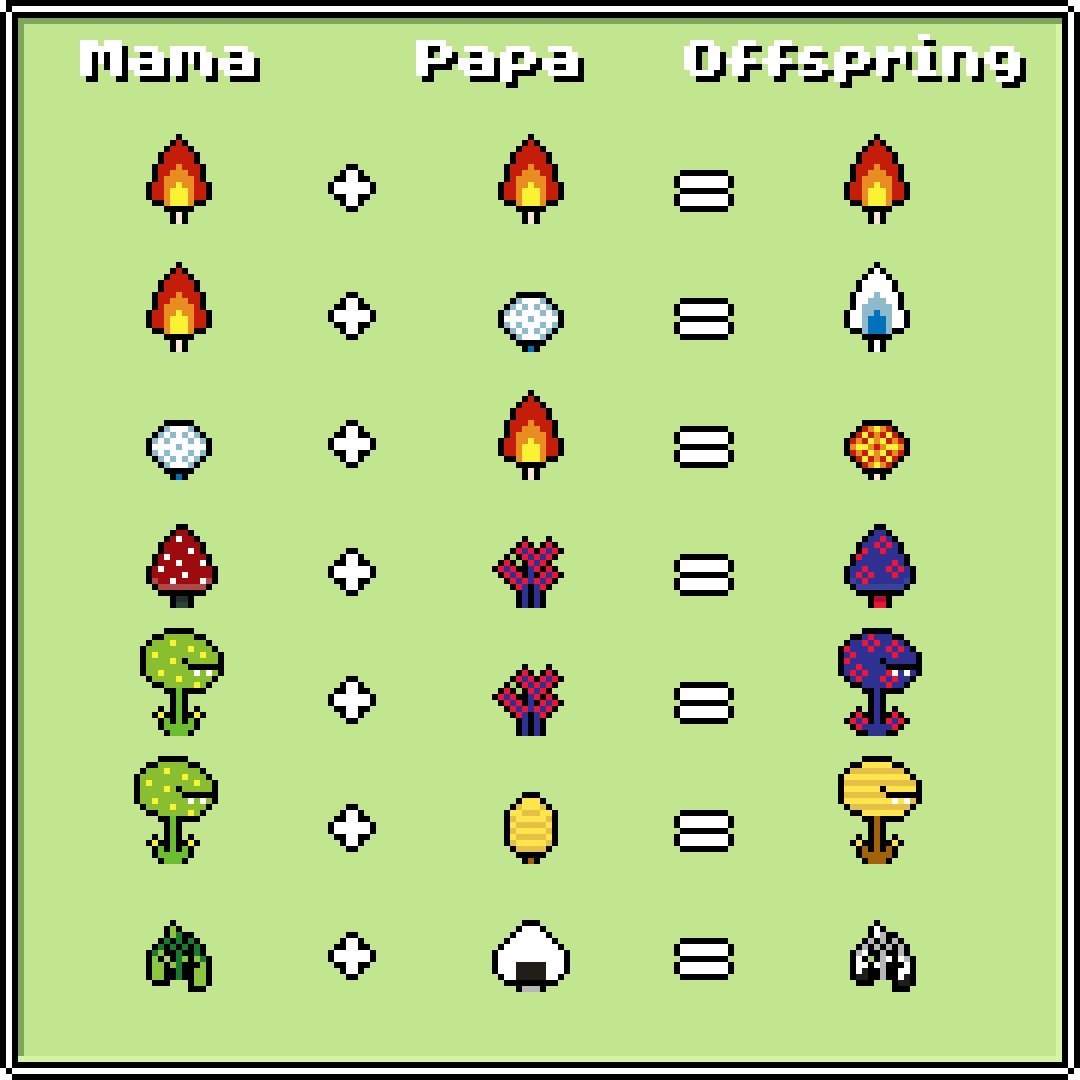 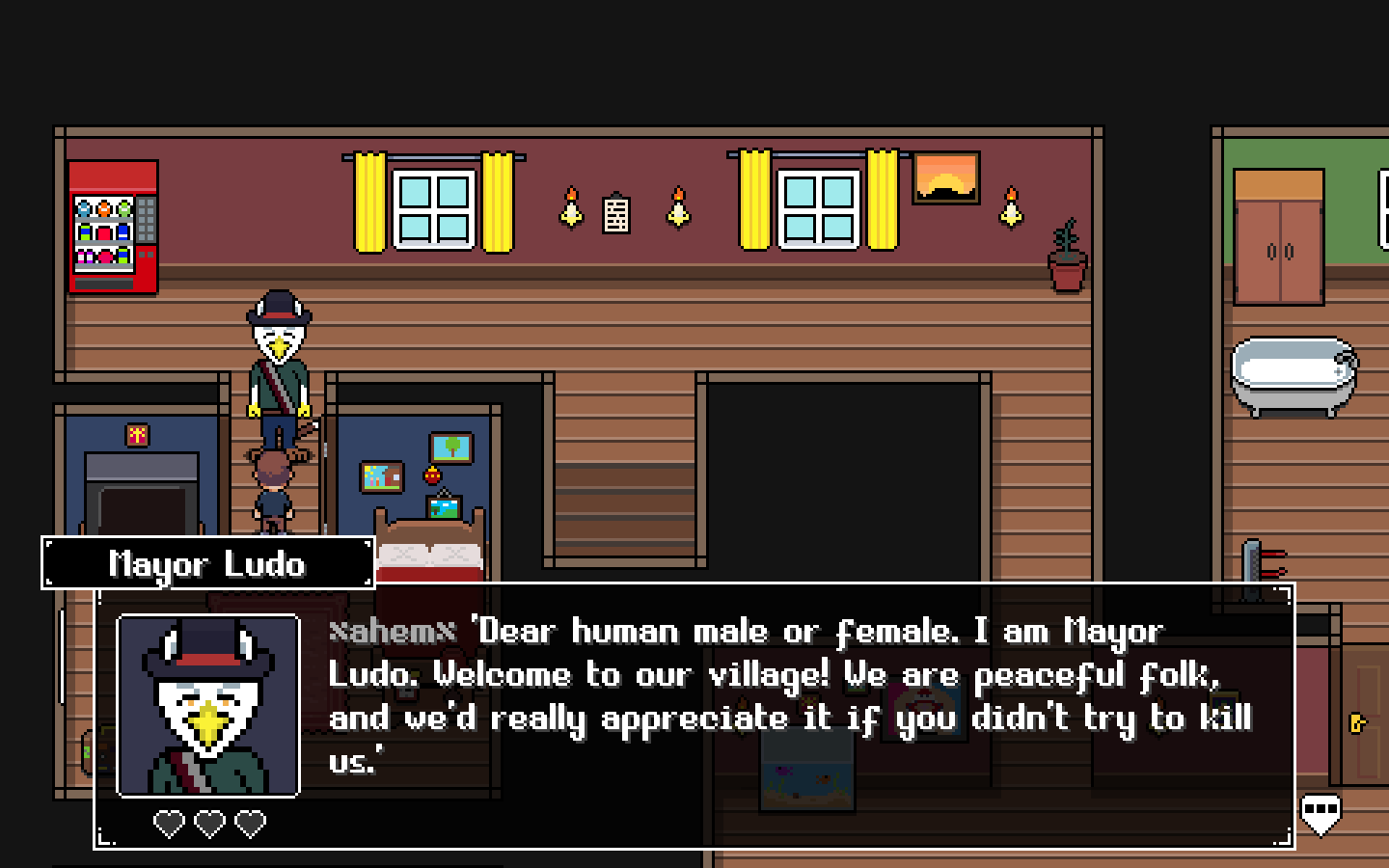 I'm still grinding away to find that sweet spot in game feel - something that's both evocative of retro games (which is especially important given Village Monsters' story) while still taking modern games into account. 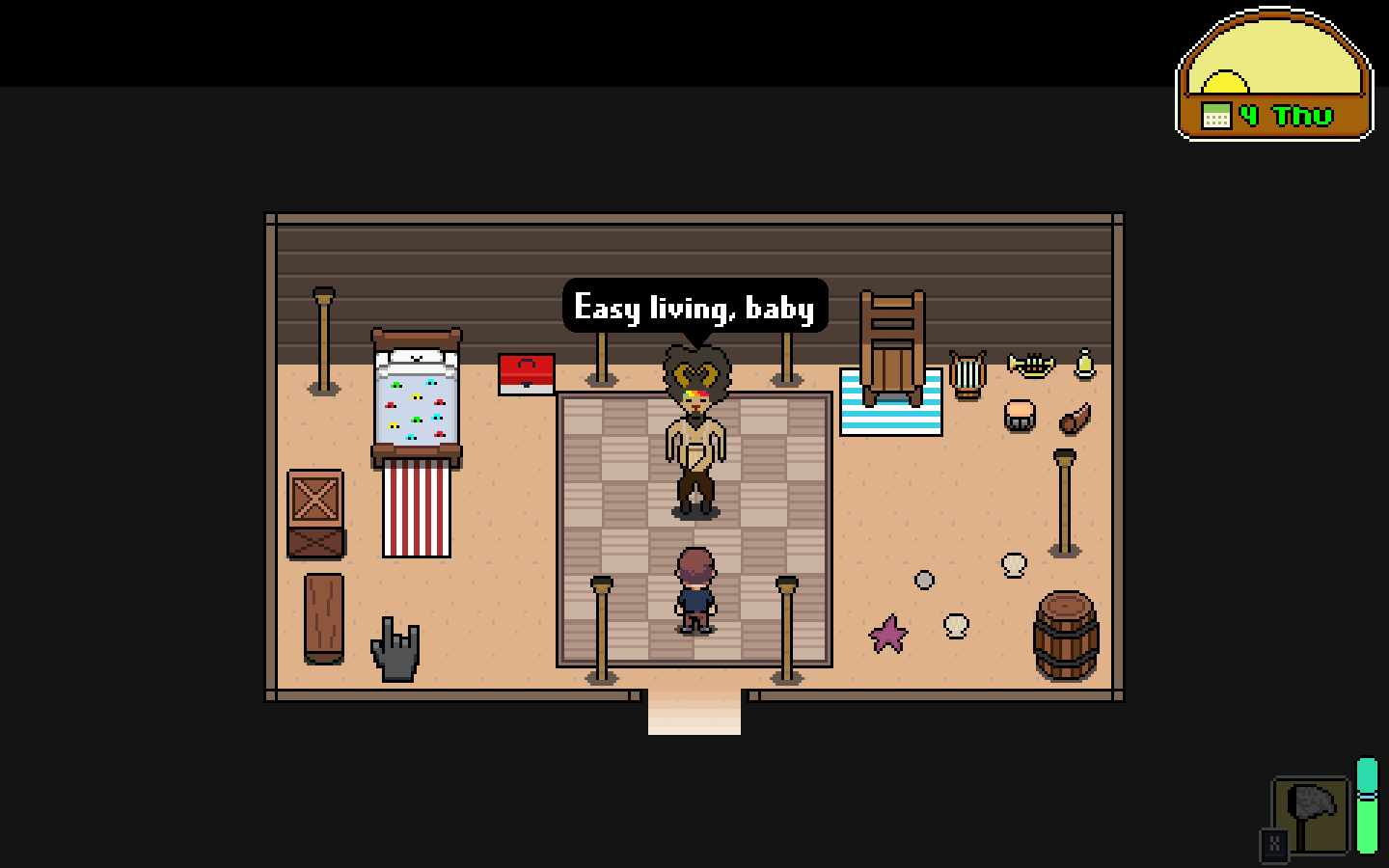 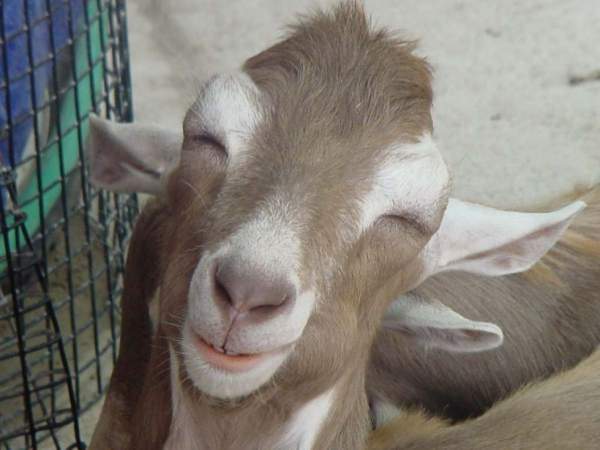