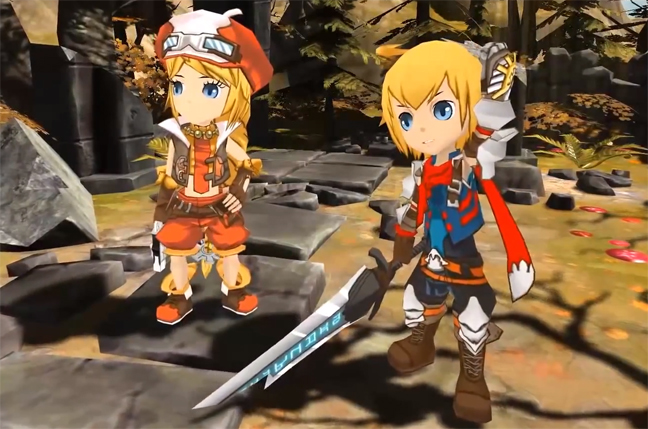 Holy cow, that was a crazy month! It took quite a lot of effort to break out of my nerd shell and put my face and emotions out there for the world to judge upon, but it was all worth it! We ended the Kickstarter at almost $200,000! The Kickstarter funds have already started to come in, though it can take up to a month for all transactions to be taken care of. I'm going to be doing my best to make sure Soul Saga is as good as it can be with the budget and time that I have to get it done. I have no doubt in my mind that it will only get better with each new game as well!
Art Contest
It was super fun to go through and see everyone's awesome Soul Saga pictures! I am honored that you have spent so much energy to bring the characters of Soul Saga to life in your unique styles! I have decided on the the 3 winners, and will make an official post about it tomorrow.

I will be sending out a release form early next week ( or sooner ) that will allow my to read your writing entries. I currently haven't been able to read any without this signed, though. I'm excited to get in and read all of your creative stories! Please keep an eye out for the release form. =)

I gave YouTube Live a little whirl yesterday. It seemed to be alright, but it's definitely a different type of environment than Twitch gives us. YouTube's chat room doesn't seem to be live, though it updates often on my screen, and it has at least a 1 minute delay in it's stream. This can make it feel a bit less personal I think, but I am mostly interested in YouTube's monetizing features that allow us to profit a little bit from the streams. However, I'm not really sure how much we'd be able to profit from it with only 50-100 people watching. I think for a month we will try out YouTube live to get a feeling for it and see how it goes. Even if it's only able to bring in an extra $50 a month for Soul Saga, that can add up to quite a bit over time to help pad a little bit of development. Also, there seems to be issues with some people not being able to view Twitch, so this may help them get into the loop better!

With that said, I would like to try doing our first YouTube Live stream this Saturday ( July 20th ) at 3 p.m. Pacific. If you guys like the experience, then we can continue doing it, but if there is an extremely strong urge to go back to twitch, then we can do that as well. Preferably we can all work together to find a way to make YouTube live work, though.

This will allow you to keep in the loop with all of the future Developer Diaries and Let's Plays!

I have a very detailed development plan, and I would like to share the outline with you.

A look into Character Creation:

Each one of these 3 character creation steps requires a different artist. Each will be working parallel to each other to help hasten the pipeline. In addition, the environmental concept art will be started as soon as the first character concept is created.

During the next 30 to 45 days I will mostly be nailing out story elements and officially scheduling and lining up artists. During this time there won't be much to report on, so I will mostly just be announcing small things like Let's Play schedules.

Afterwards, we'll start delving into the art creation, which I will then have a little more to show, but most of the art I will be keeping under the cover for you to be surprised when the game is released. This will still remain at small, weekly updates.

Once the beta begins, you will start getting a LOT of news, most likely several times a week. This is because I'll be able to jump in and start getting my own hands dirty with code and adjusting elements based on your feedback. That news frequency will most likely continue throughout the beta and into Soul Saga's release.

I want to thank you again for supporting Soul Saga and allowing me to bring this story to life! I can't wait to get started! Once I nail out more contracts with artists I can give you a better deadline on when I am expecting things to get done. Until then... see ya at the Live Stream!

Huge Congratulations! I'm happy to be part of your success and look forward to more updates and hopefully an alpha release for testing.
By the way, I would love to test in Linux either native Linux port or Windows port in Wine.
Keep up the hard work!

wow just loved..all, im sad that i didnt had money to fund the game...
but i will buy it when it comes out!

i just loved to know who are the voice actors,im a huge fan of both