Version 1.9.1.12184 of Midair: Community Edition is now ready to download. This incremental patch resolves server stability issues, as well other other notable changes. 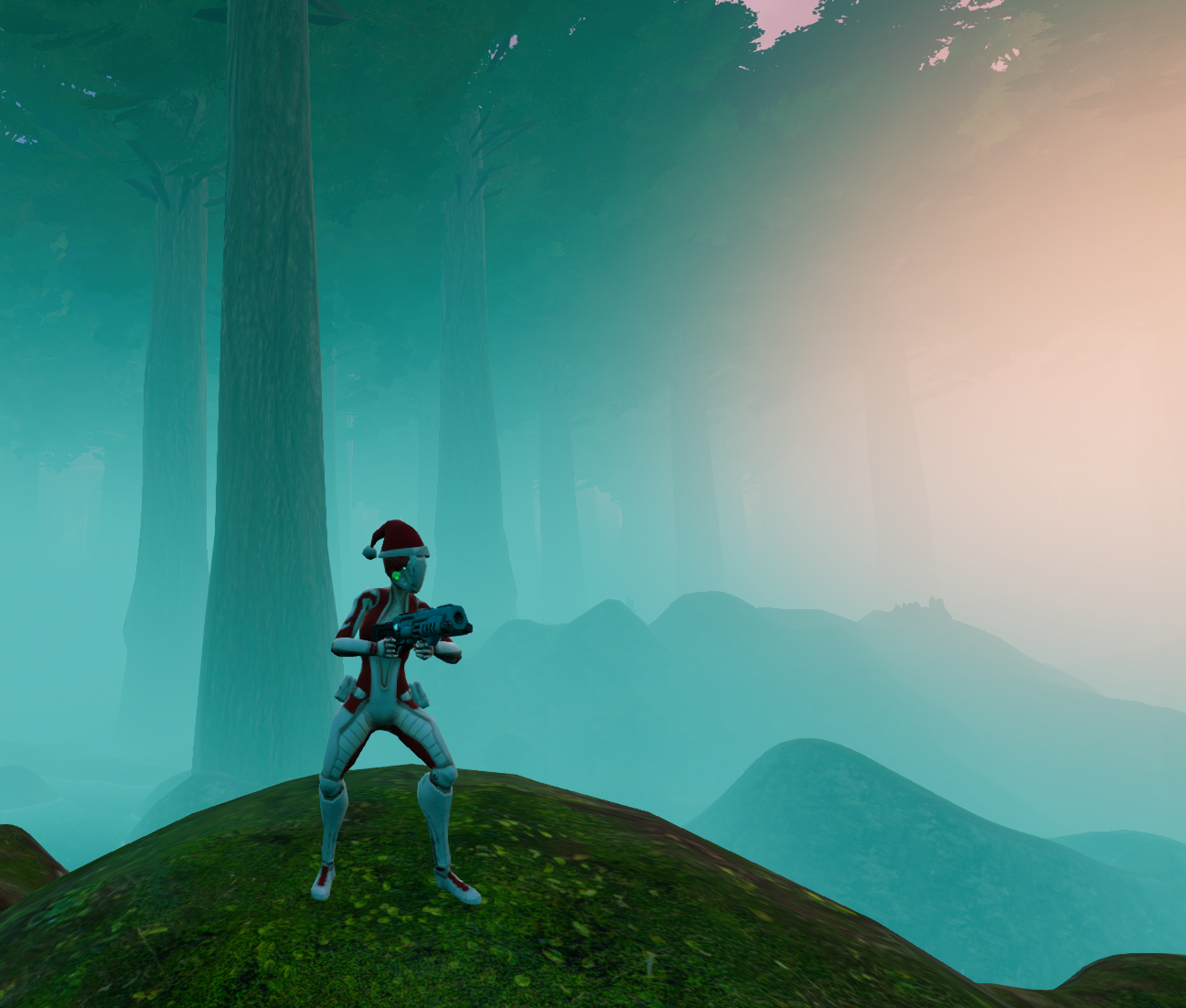 In November and December, the community ran a successful “Bring Your Own 5” tournament, with over 50 matches played across two days, with teams from Australia, Europe and North America competing. Player VODs and commentary videos are available on our Twitch and Youtube, and moving forward the Midaire:CE CTF ladder is now open on the midair.gg website. This incremental patch resolves the server stability issues we encountered early on in the tournament.