This is a large content update focusing on the new Nomad Mode, more animals and overhauling the fauna and hunting mechanics overall.
More frequent updates in our devlog.

In nomad mode you get no initial structures, but you get extra building materials and food.
All resources are located in your people's inventory for ease of transport.
This way you can move your people around the map before settling and choose a different location for your village.
All Freeplay scenarios are playable in nomad mode. 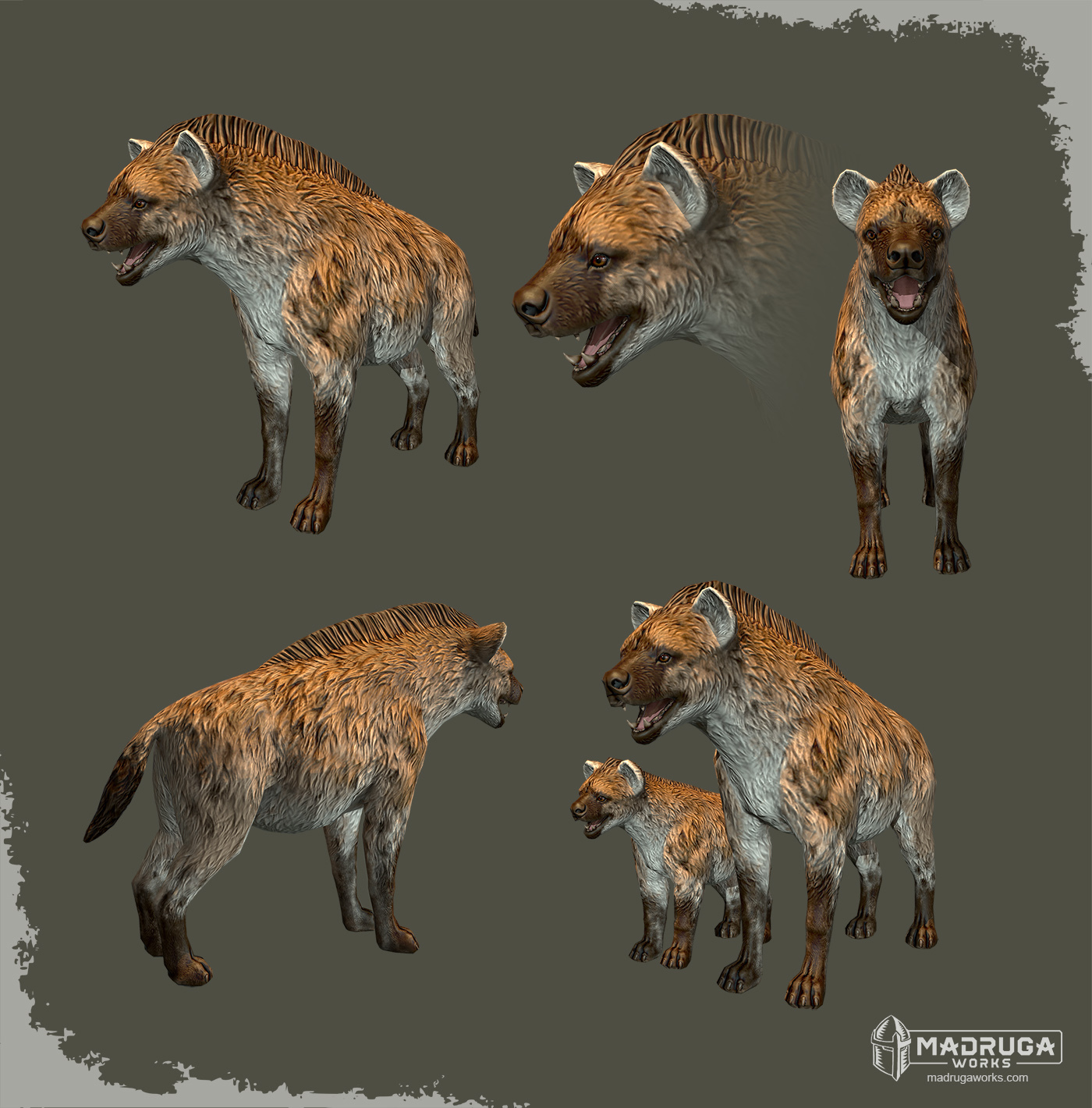 Elasmotherium
An extinct genus of large rhinoceros, available in The Northlands scenario. 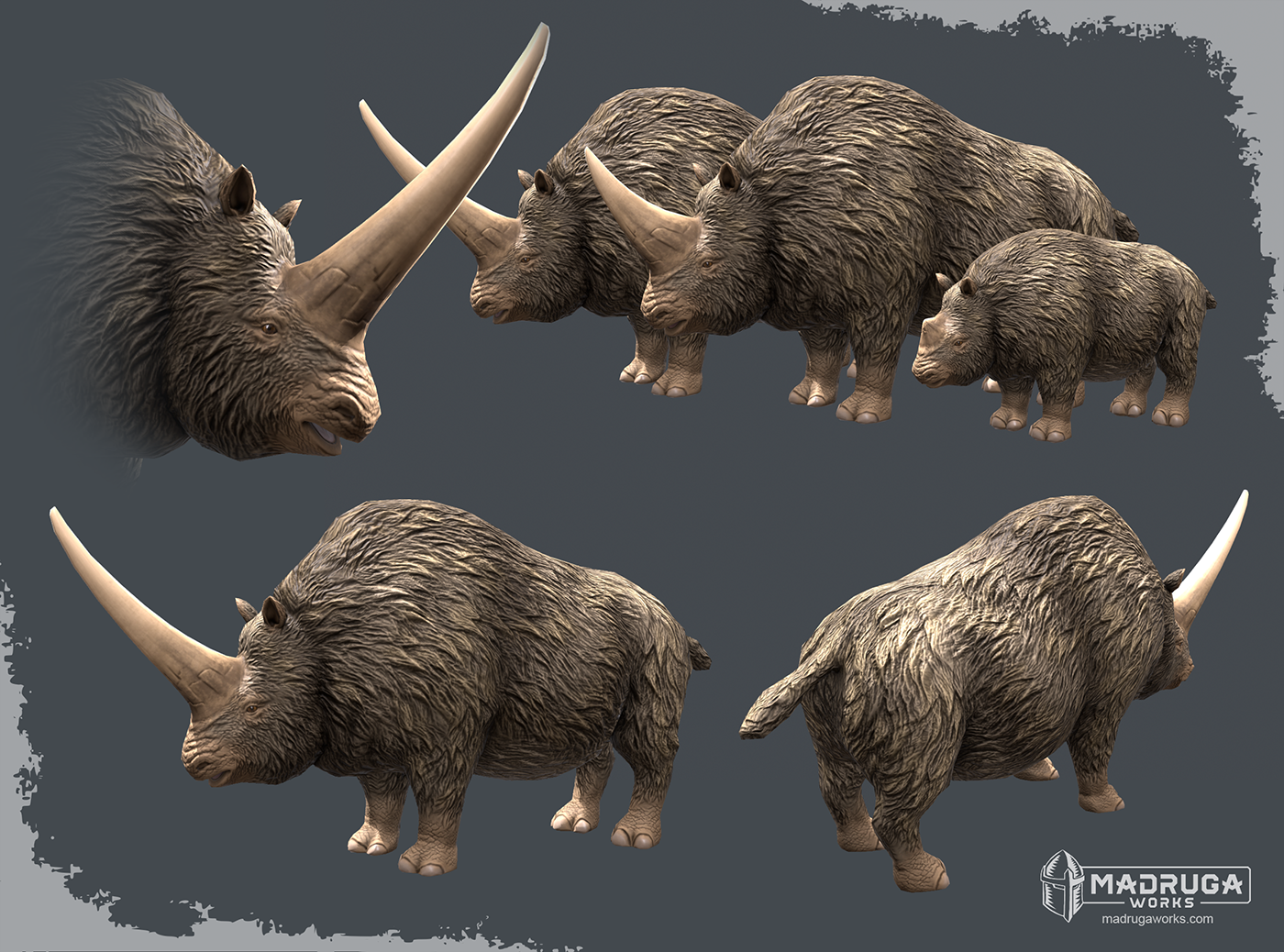 Muskox
A large herbivore, available in The Northlands scenario. 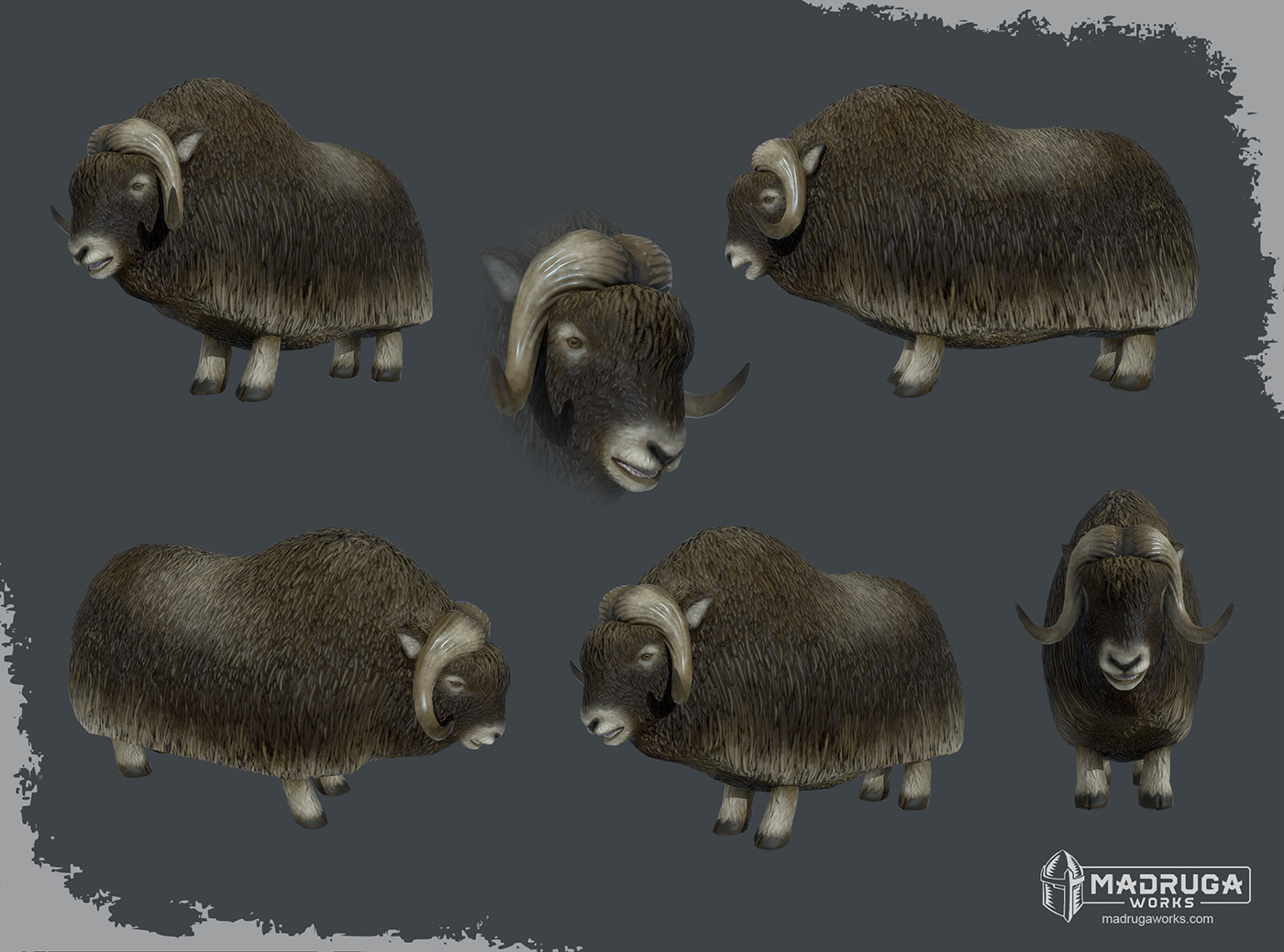 Feral Horse
In the Iron Age, all wild horses went extinct, and horses roaming the wild were feral instead. 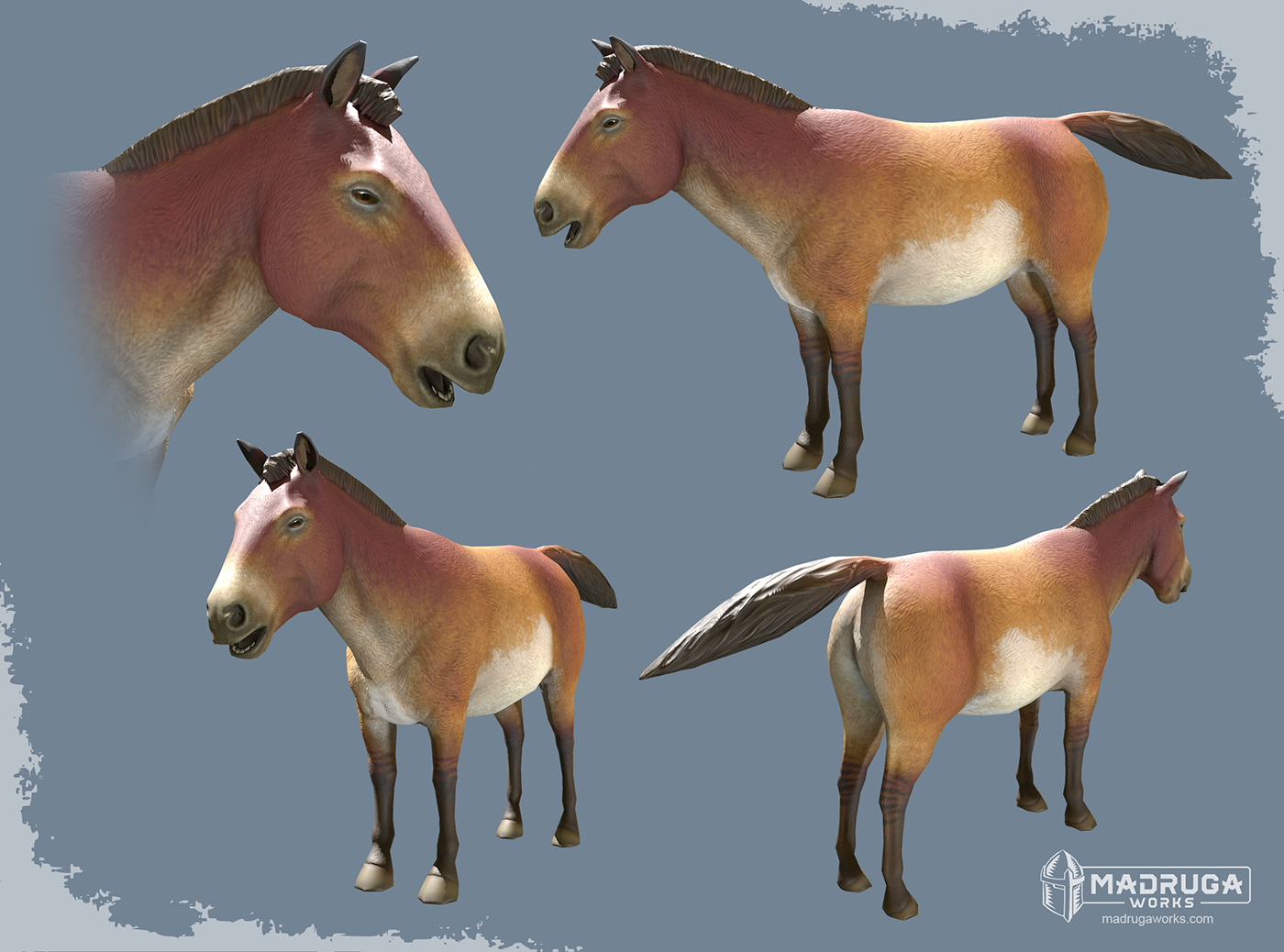 New bone tools make bone more useful early game, as it typically was too abundant, these include the Bone Knife and Bone Sickle

- Animals defend all young around the area, not just their own offspring (this makes Wolves and Cave Lions quite a bit more aggressive).
- Animals sometimes disengage from the attacker if it runs away (unless hungry). Humans will now run away when confronted with overwhelming odds.
- Animals will now try really hard not to drink near the player's settlement.
- Animals will now react properly while drinking when attacked by other animals.
- Animals won't eat dead animals that have butcher tasks associated with them.
- Several herbivores might retaliate when attacking their herd, even in normal mode.
- Animals now target humans more often when hungry (but still prefer other animals).
- Dogs can be knocked back by large animals.

- All outfits now take 90s to make (up from 50 or 60).
- All flint tools now take 60s to make (up from 50).
- All bone tools last for less time and uses when compared with the equivalent flint tools.
- All animals have had their speeds, produced resources and hit points reviewed and iterated.
- Downgrading Food Dryer to 6 slots, this will force the player to build more of these, as they were too efficient before.
- Doubled the amount of time animal carcasses remain in the game.
- Cave Lions now do 35 damage (from 30).

- Creative mode and "The Long March" challenges are now playable from the start.
- Changed "Winter Hunt" milestone in "The Northlands" scenario to include the Elasmotherium and Muskox.
- In the Knowledge Progress Panel, structures and animals that can not be currently built/hunted are now grayed out.
- You can now select a bunch of trees with/without cutting down tasks assigned and cancel them all or cut them all down.
- Collect wild plants work area also also works for Flax now.
- When taking heavy resources to store, people will abort if very hungry or dehydrated.
- When a selected entity enters a structure, it gets deselected.
- Adding butcher tasks for domestic animals that die of starvation or natural causes.
- Improved impact particle spawn positions.