The farming part of the game hasn’t been touched since it went to smoke but the dungeon and village parts of the game are coming along very nicely.

I’ve got a lot done since my last update! 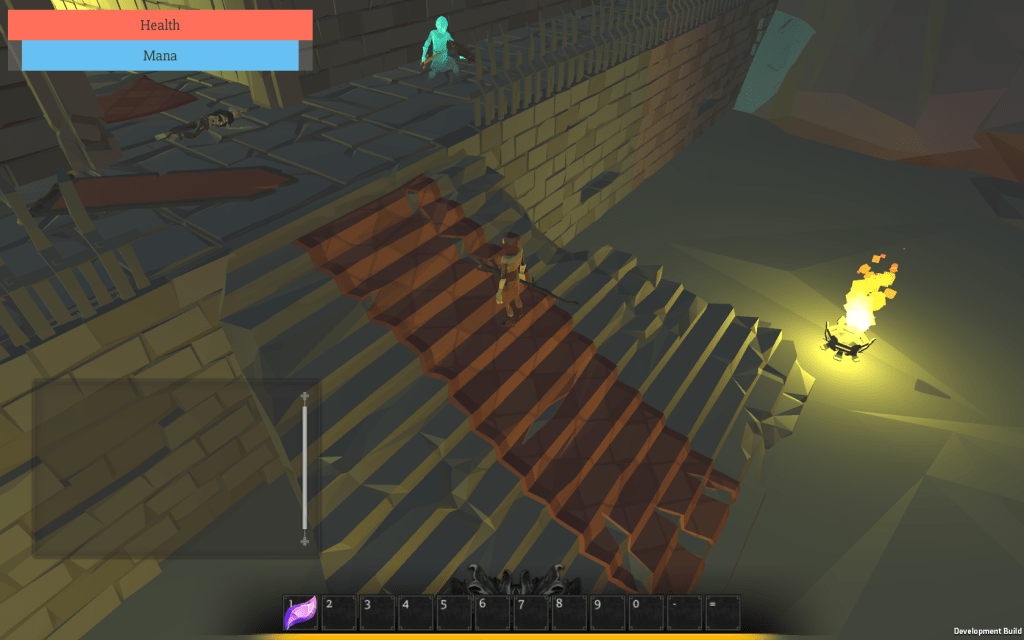 A lot and I mean A LOT has been to here! I’ve set up the AI, got the first boss going and pretty much set up the loot system, I’ll have to work on balancing loot and stuff soon for the trailer and eventual Kickstarter. 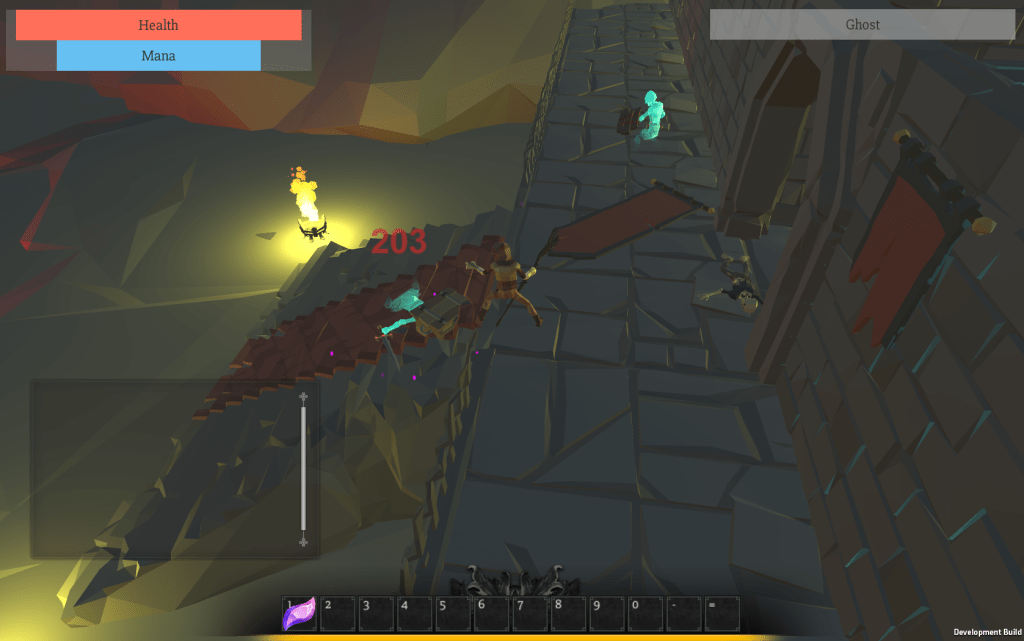 Still need to add quite a few buildings and stuff but for the most part the build system is done, pretty buggy but done, will need quite a bit polishing. 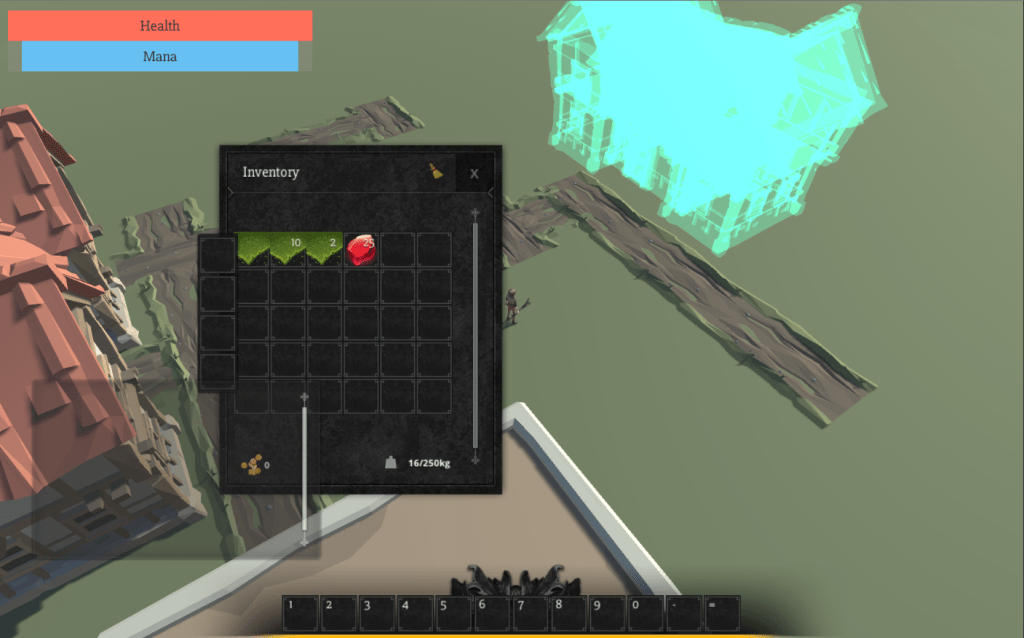