It's Monday again an- oh wait. It's Tuesday isn't it? Well we're a day late this week, but we ran in to some snags while testing and wanted to ensure we got things fully tested before sending them out the door to all you fine folks. This week we have a few updates and some important fixes.

We made some minor interface improvements such as adding the avatar name to the right click menu of an another avatar. This will make knowing who your clicking that much easier! Just don't go poking people all willy nilly now though.

When earning an achievement others in the area will now be notified in chat what achievement you just earned. This is great given that we added some new vehicle related achievements.

We're still working to finish up the new Sunset Isle and hope to have that out the door very soon! In the mean time here is a pretty picture. 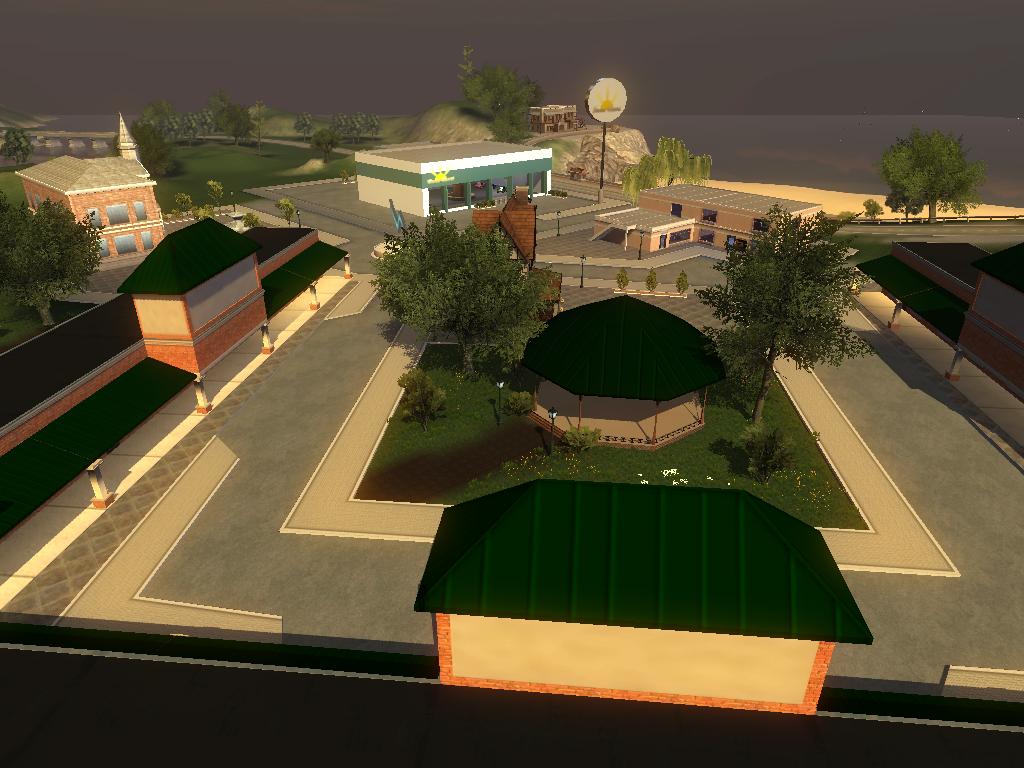 See the release notes below for all the changes.