So what’s the story behind the spectacular hues and rock formations for which Utah is so famous for?

Posted by andrewjsherwin on Oct 7th, 2019

So what’s the story behind the spectacular hues and rock formations for which Utah is so famous for? Formed as a result of the area’s unique geology and millions of years of erosion, these incredible rock structures can be found mostly around the South of Utah. 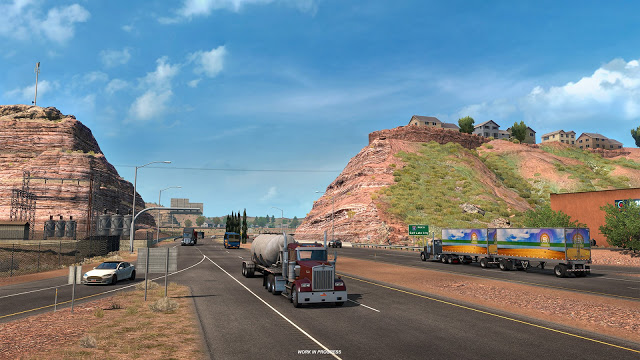 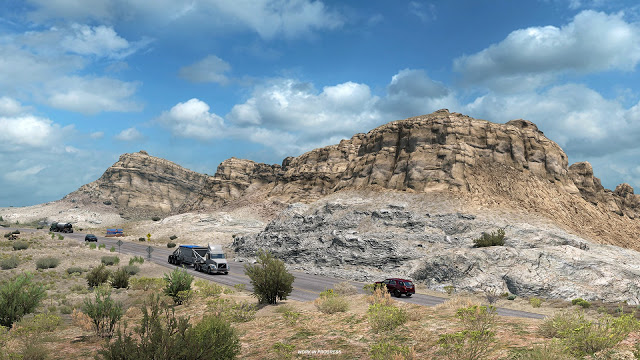 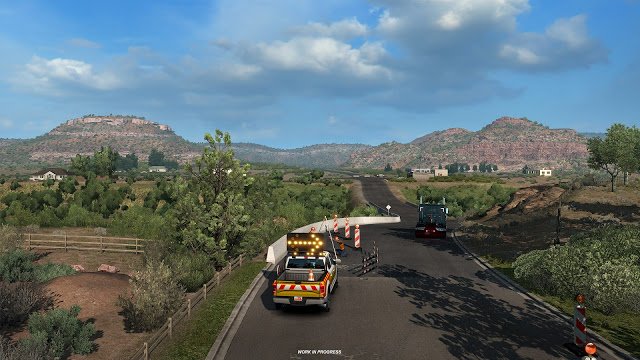 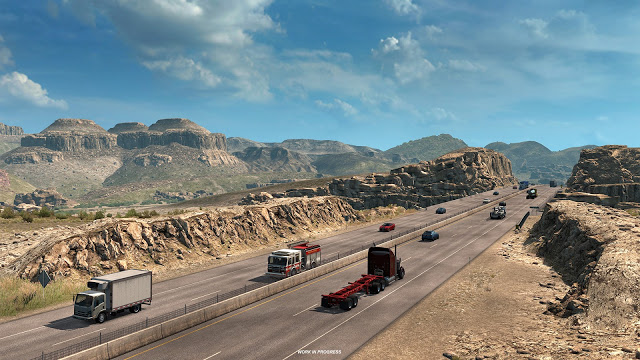 Famously seen as a backdrop to many western films and even a cartoon roadrunner, they have become some of the most recognizable and photographed rocks in the world. Many of them have become protected monuments, reservations and national parks. 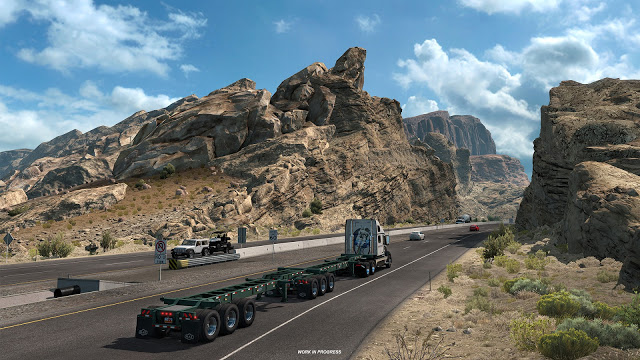 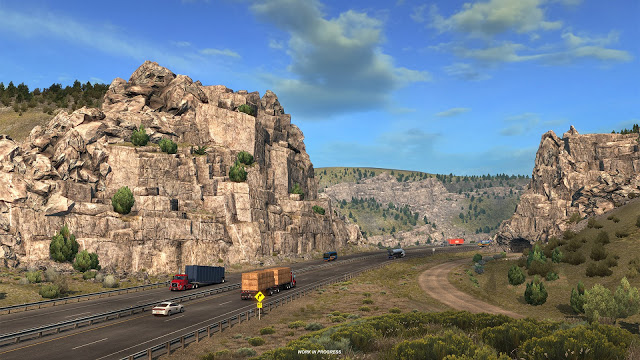 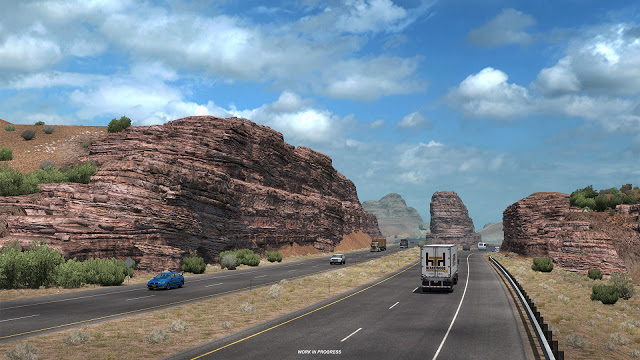 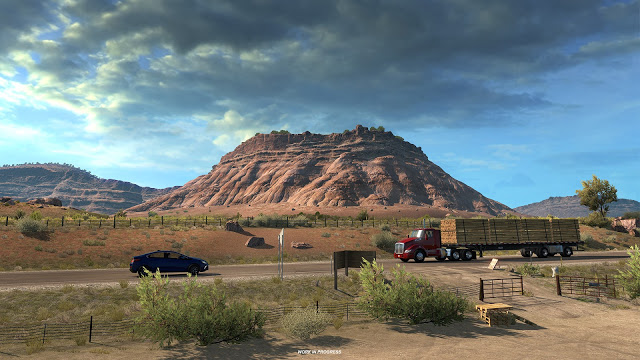 Fortunately, recreating these famous natural landmarks in our upcoming American Truck Simulator map expansion hasn't taken our artists & designers millions of years to create (unlike their real life counterparts). However, creating them was no easy challenge for our team, with extensive research, prototyping and employing a brand new software to learn; the creating process took some time. 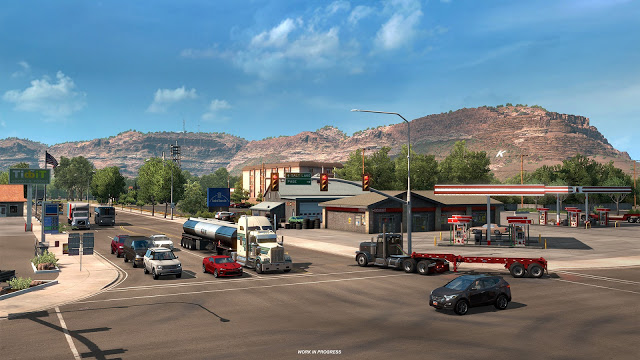 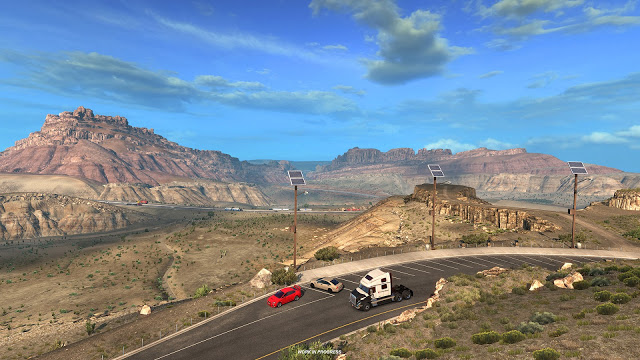 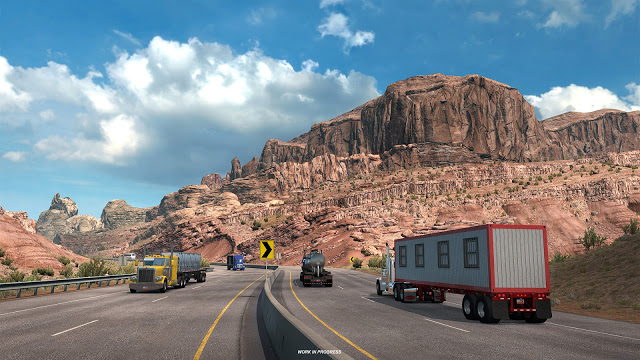 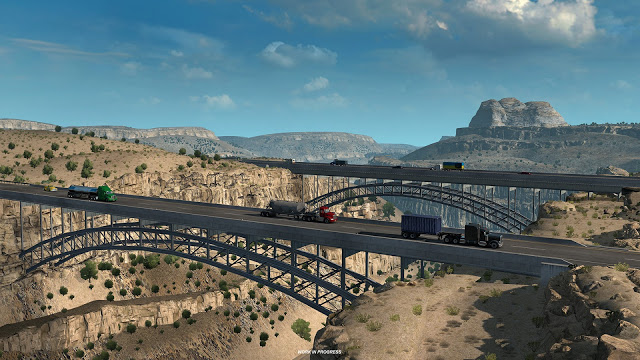 As you can see from the gallery of pictures above, we've had a lot to learn about the creation, design and texture of each of these formations. You could say that we've set a rock-solid foundation for upcoming projects that may include similar types of areas.