Hello everyone! The 1.0.7 major update is here! And with it comes a host of new features, improvements, balance changes and several bug fixes. 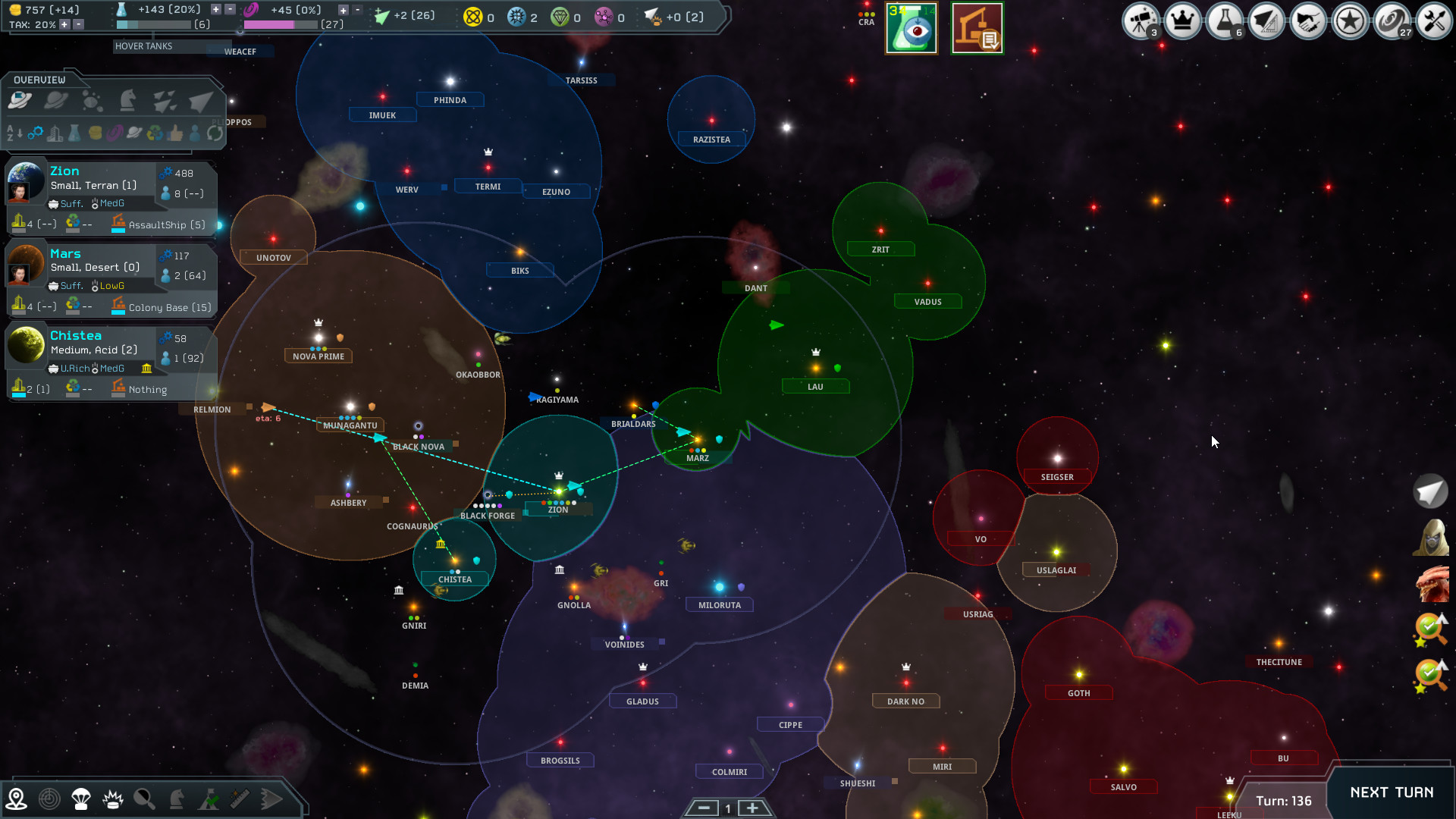 The 1.0.7 major update is here! And with it comes a host of new features, improvements, balance changes and several bug fixes.

This is a huge one. The highlights are the new automation options: - automated remote exploration, colony automation and automatic ship designs features. There's also new galaxy configuration settings (including a star distance option), improved empire borders, AI improvements, the much requested Colony Base feature!, new leader skills, balance changes and much, much more.

The update is now available on Steam, Humble Bundle and Itch.io.

Compatibility note: The saves from 1.0.6 are not compatible with this new version, so you must start new games to experience the new update. As usual, if you find any issues please let us know. Check here for the bug reporting guidelines.

If you want to finish your current game with the previous version (1.0.6) you can opt for the Beta branch on Steam and unlock the "unstable" version with password "interstellarsg".

Thank you for buying the game, for playing, and for continuing to provide us with your feedback! We truly appreciate our fans. 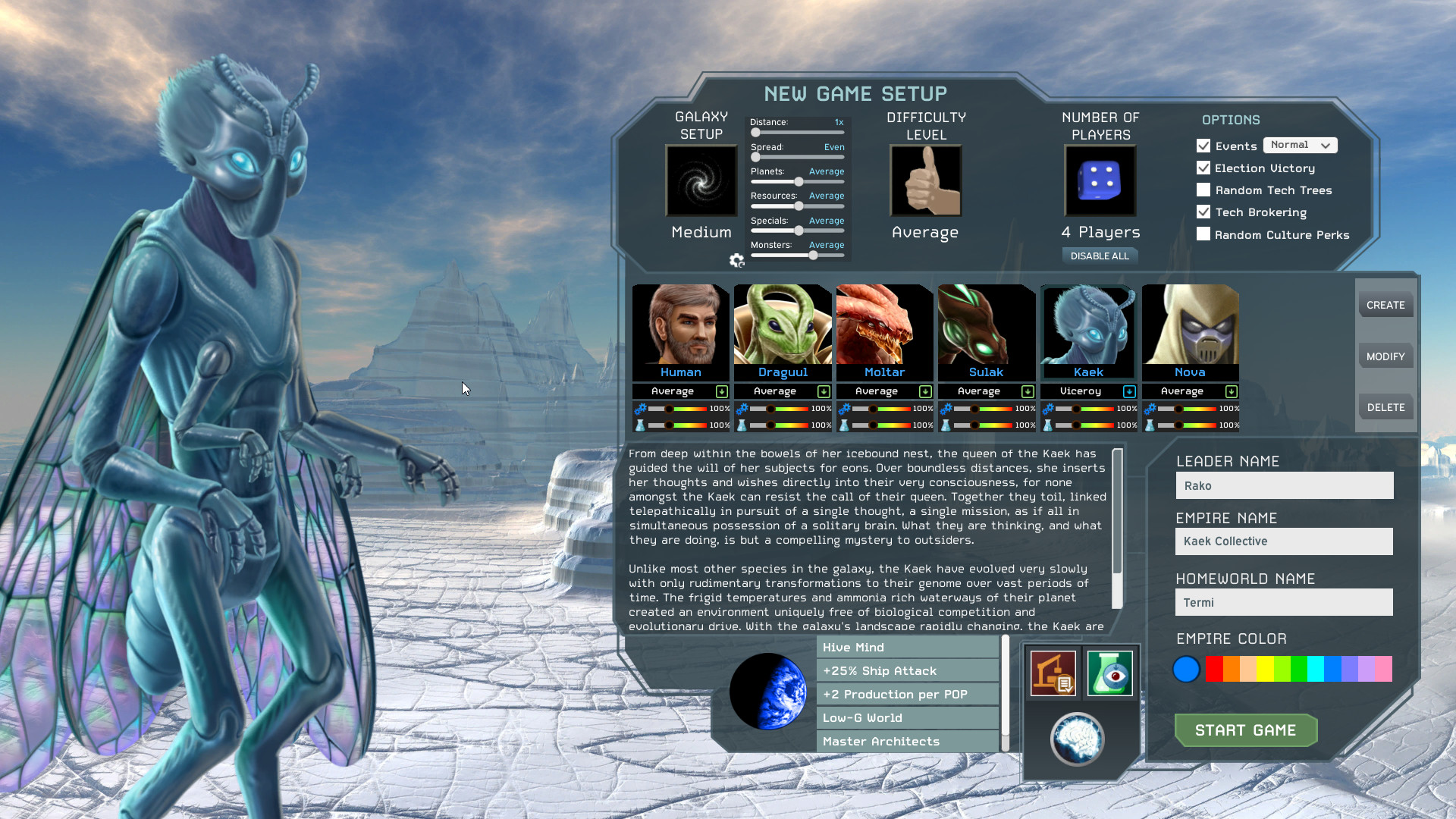 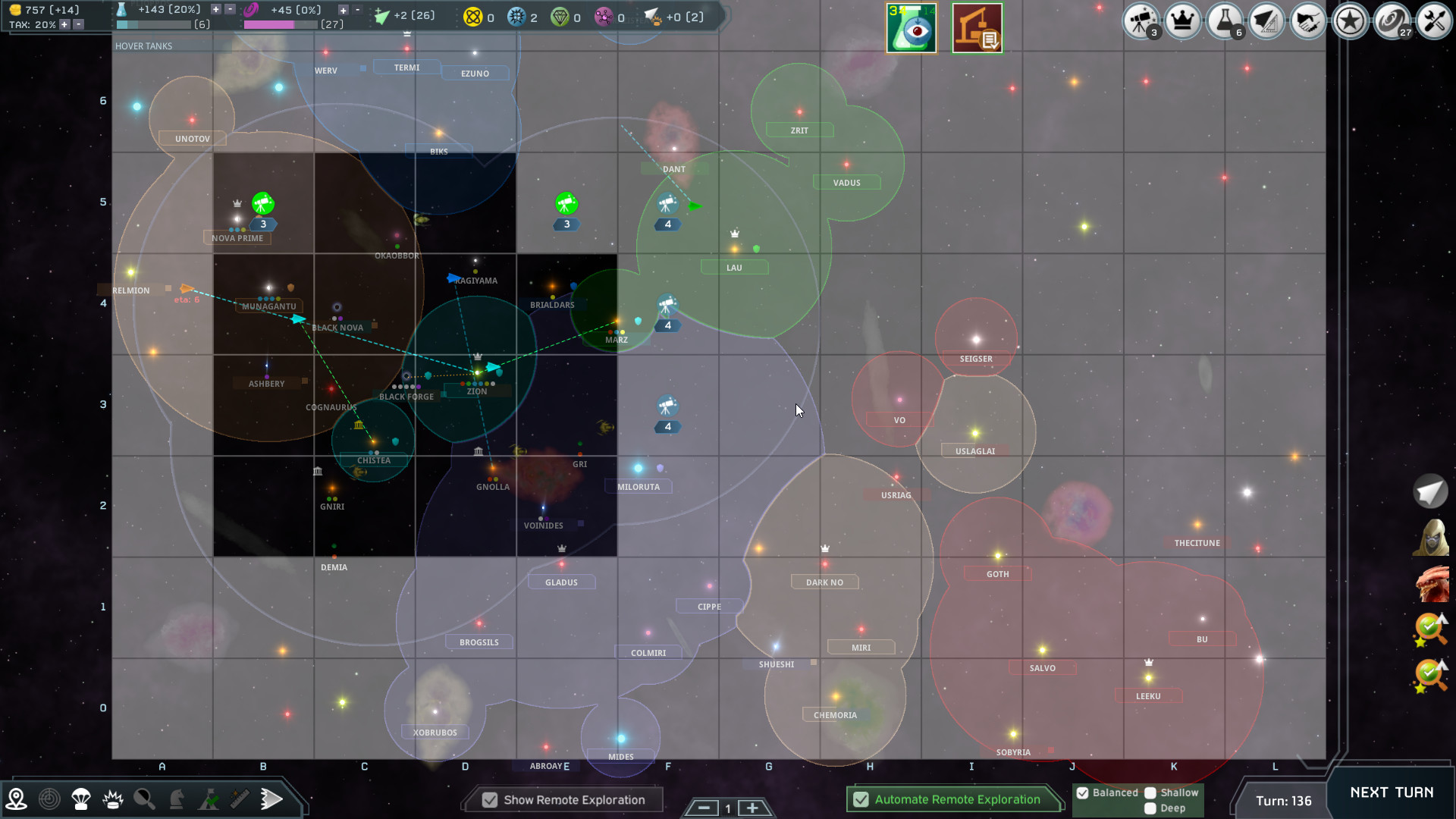 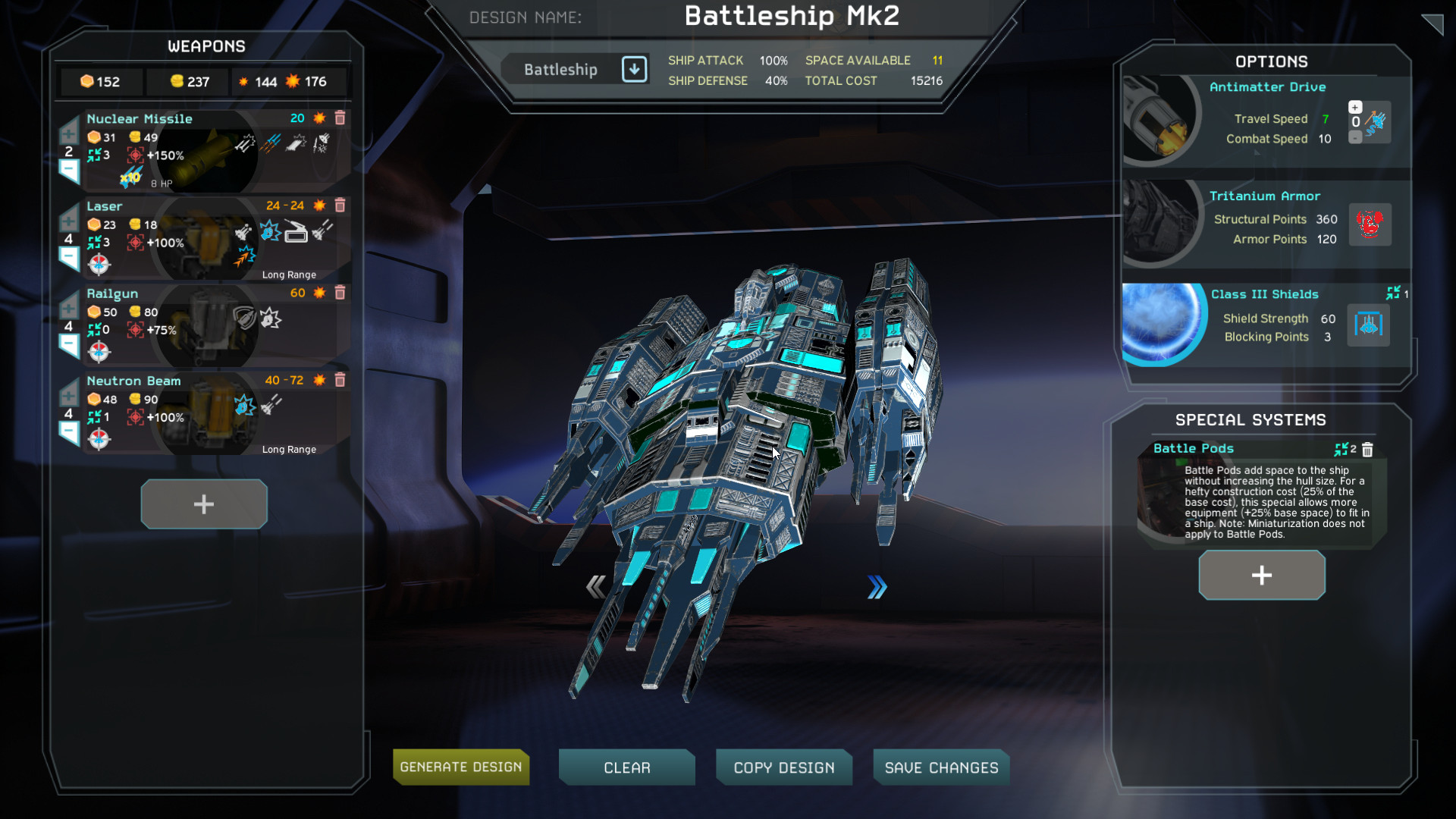