Some great new developments and a question for the community :)

Hey folks I’m back with another update and there's a downloadable demo on the horizon !There is basic multiplayer functionality in the new demo so you'll be able to play over LAN but not the web ( until I get a gui and online service implemented).

I've been putting something like 12+ hours a day into working on the game , the time has been split between the following:
-Refining the GDD-Programming -Reading UnrealScript reference ( There is tons of it ! :P )-Establishing a workflow for integrating motion capture into the project ( I have a 4 camera ipisoft setup)-Detailing Meshes in Zbrush.

I've received offers from a Composer/Sound Designer,Concept Artist and Programmer all of whom are really excited about the project.These folks have experience and are interested in helping get this thing into multiplayer alpha and have gone as far as to offer their services at deeply discounted rates, while its very affordable (compared with how much dev can cost) times are tough for myself and nicvcer so its still a bit out of reach. We hate to sound like the starving artist type (you wouldn't have thought it by looking at me ;) ) but we'd dearly love to accelerate development and get people playing an alpha version online. Do you guys think we should run a funding campaign ? I've only got access to IndieGoGo but at least now they have a 'fixed funding' option like KickStarter.Do you think that the following rewards sound reasonable ?

You will gain access to the Multiplayer Alpha and all updates , in addition to that when the game is released you will get it at a deeply discounted rate.

In addition to the above mentioned perk you will also receive the 3 track OST that will be featured in the Alpha and an E-Book featuring Concept art from the Development Process.

You will receive the above mentioned perks and a copy of the game when its released.

What are your thoughts guys ? Do you think there's a chance to help myself and the other folks get $5K together and get this game into online multiplayer alpha ?

I'm spending time detailing art assets this week as they come in from nicvcer and another dev friend of mine who wanted to make a contribution :D 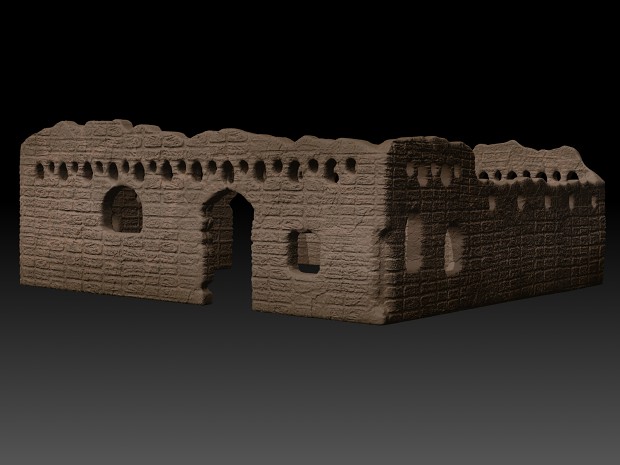 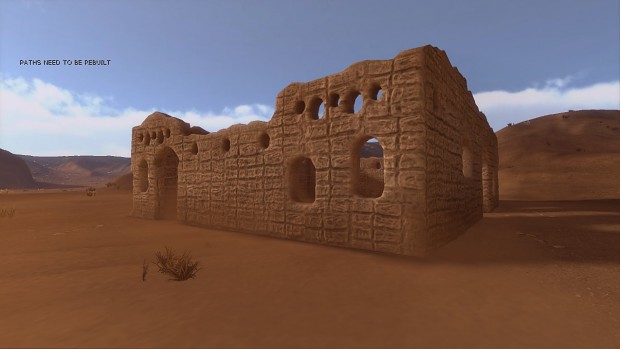