This update fixes the save system, adds new relics, and makes the game a lot better for new players.

This update should fix the last problem with the save system, hopefully, save files will no longer get corrupted.
If you're still having problems - report them immediately.
I also recommend backing up save files just in case - don't forget that Sector Six save file folders get synced and backups get erased in they are stored there. 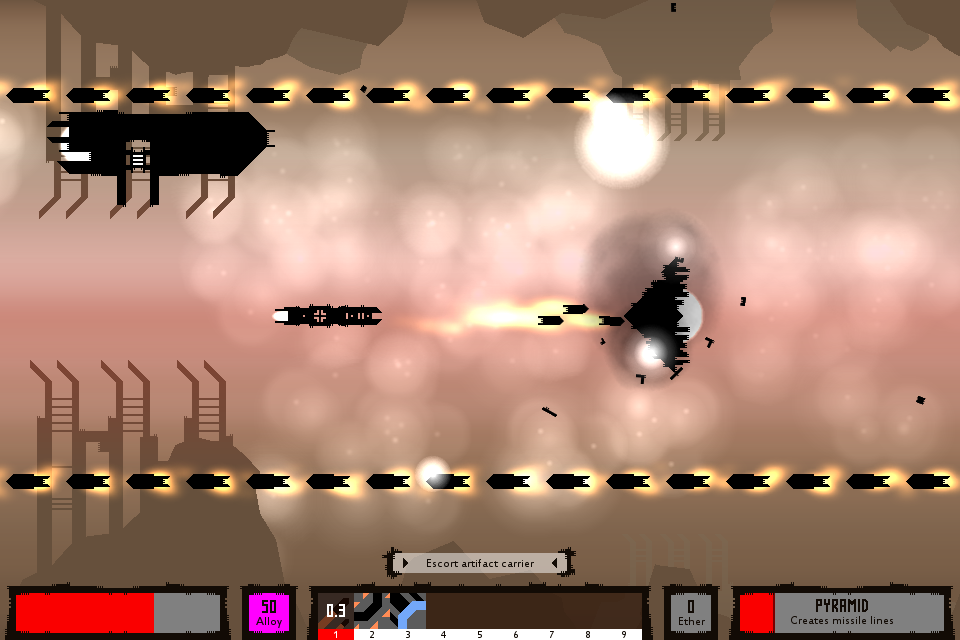 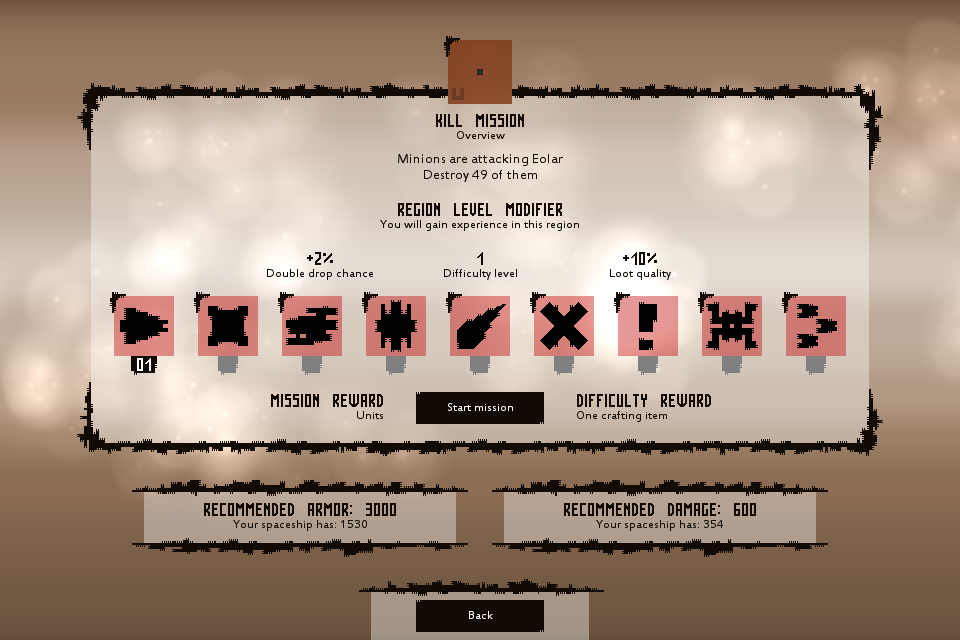