I thought it might be time for an update on Scorched Metal. The last news article was posted exactly 12 months ago, making the timing of this one quite auspicious. Or not. Maybe coincidental.

Scorched Metal spend a lot of time from September 2015 through to June 2016 on hold while I worked on another game idea. There were a lot of things I liked in Scorched Metal and a lot of things I didn't like, directions the development was headed that didn't support my vision for the game. During this period I have started on a website for all my games, put together a Ship Builder prototype and automated my nightly builds for closed alpha testers.

Since coming back to SM, there have been a number of fundamental changes. Some of these have been visual but the majority are under the hood. To summarise these: 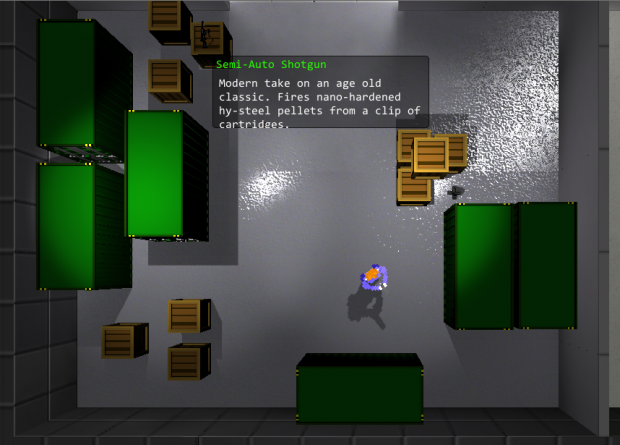 Searching for weapons in the store room 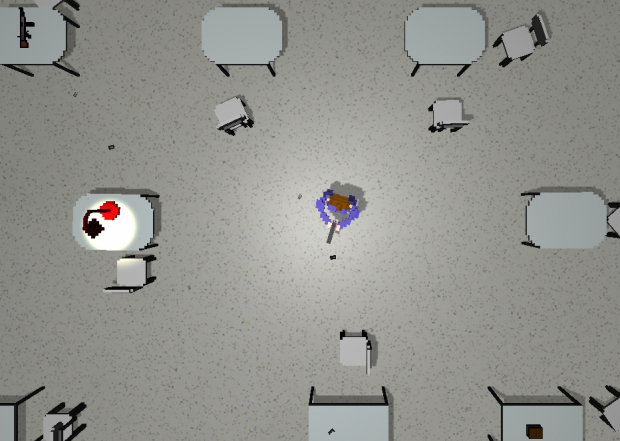 Clips on the ground after a skirmish

Hiding in the toilet block after being attacked by an intruder 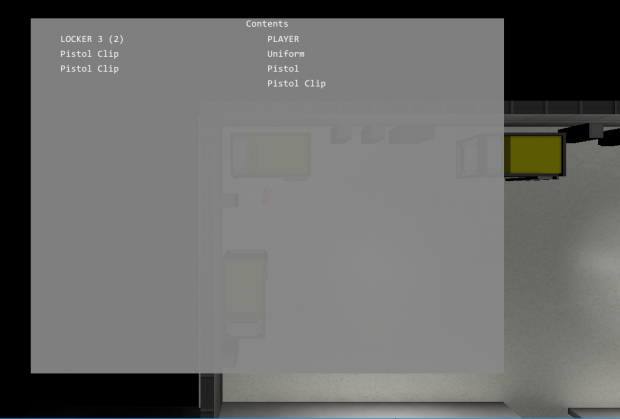 the game has changed a lot in a year, how you feel with all these changes ?

As far as the game itself goes, not a lot has changed. The move from 2D to 3D allowed me to use more of the dev tools functions, which has been greatly beneficial to the process. Going from iso to top down is what I should have done from the start when going 3D. Making that change has not affected anything else, it was a simple camera and perspective shift. Creating the art (and I'm no artist) is a lot easier now and removing all the third party plugins has given me back control of various things that I was struggling with previously.

In the end though, the game's vision has not changed.