Updates on where we've been and information on our upcoming demo for Here We Remain, Along with new screenshots and more.

So as you may know we haven't been very active on indieDB recently. So why is this? Well we have been posting a lot of our updates to our twitter and discord sever. We are also working on our big demo set to be released mid December. So we just want to use this article to go over some of the features that we will be implementing into the demo.

The Here We Remain Prototype Demo will be set in a small open world environment that consists of two already operating factions, one psycho boss battle, multiple weapons to get your hands on and much much more. Some of the key features that we have and plan to have in the demo are as follows:
- Player Made Factions with A.i. controlled survivors.
- A.i. Faction Job's List: Building, Farming, Crafting, Cooking, Gathering, Lookout, Patrol and Player Companion's.
- A.i. Controlled Factions.
- Fully Dismemberable Infected.
- Player Crafting and Building systems.
- A basic quest system.
- Wild Life (that can be brought back to your camp and breed).
- A very basic hunting system.
- A basic food recipe system
- A psycho Boss Battle
- A Day and Night Cycle
- And More.

These are just some of the many feature that we will have in the Here We Remain demo. Below are some screenshots taken from our twitter and discord server. Please note that these are very early gameplay screenshots taken from inside one of our dev scenes, this does not use our open world environment that is still in production same as the demo itself. 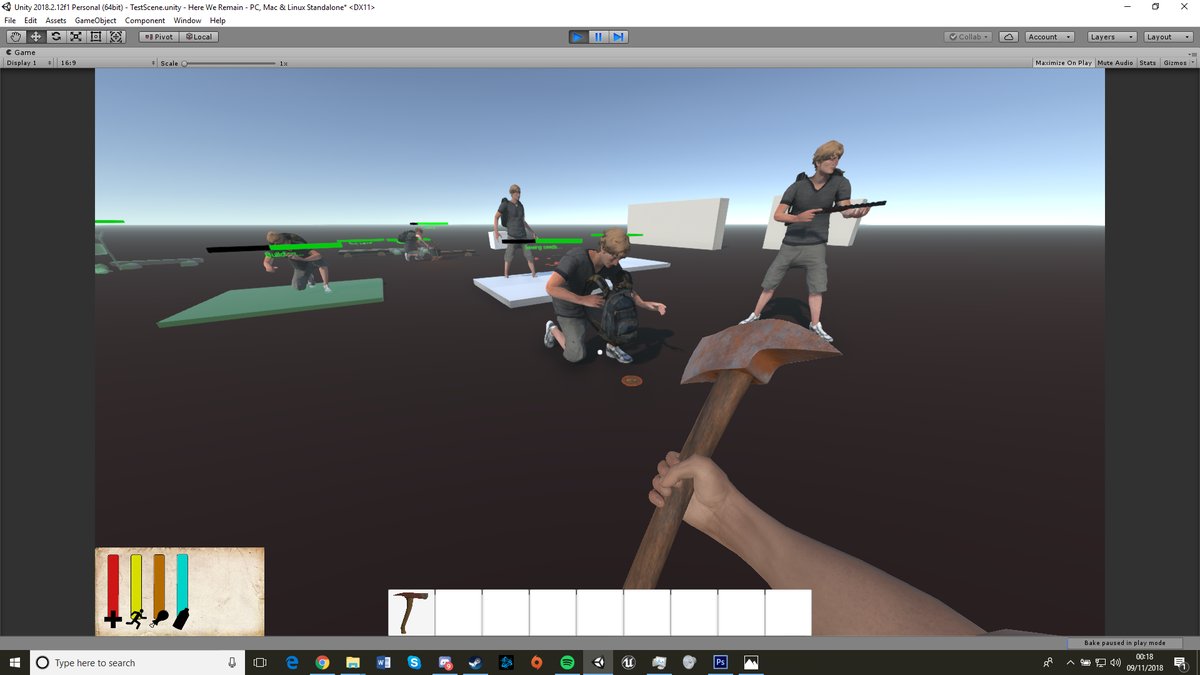 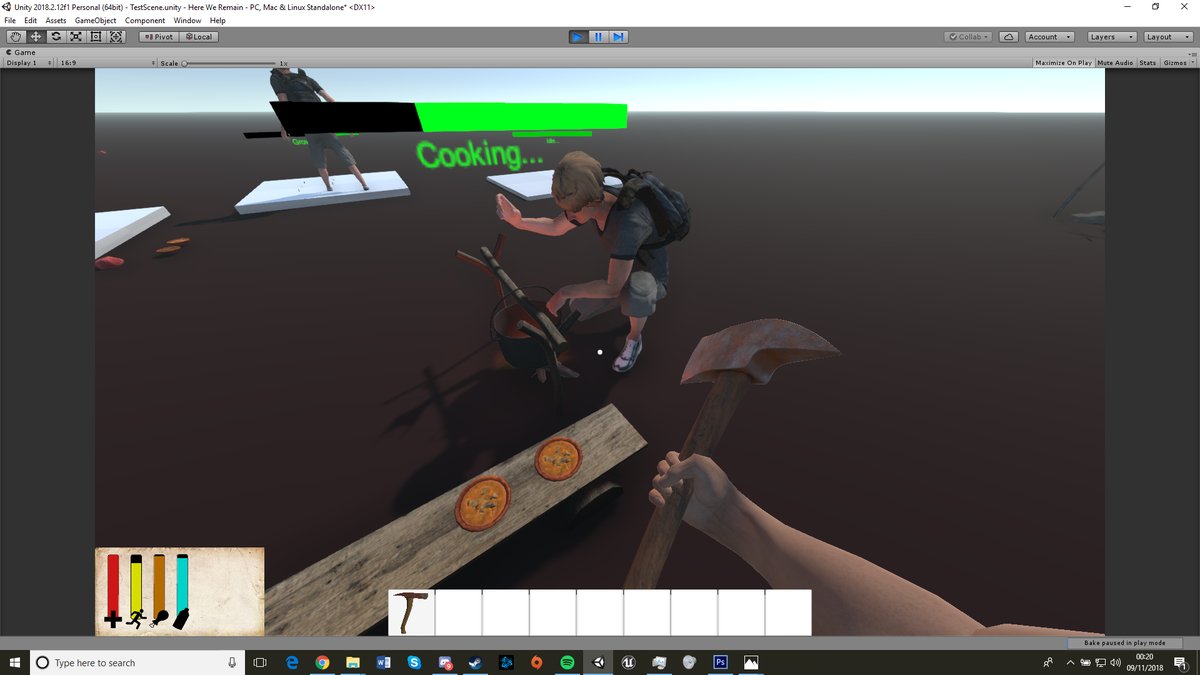 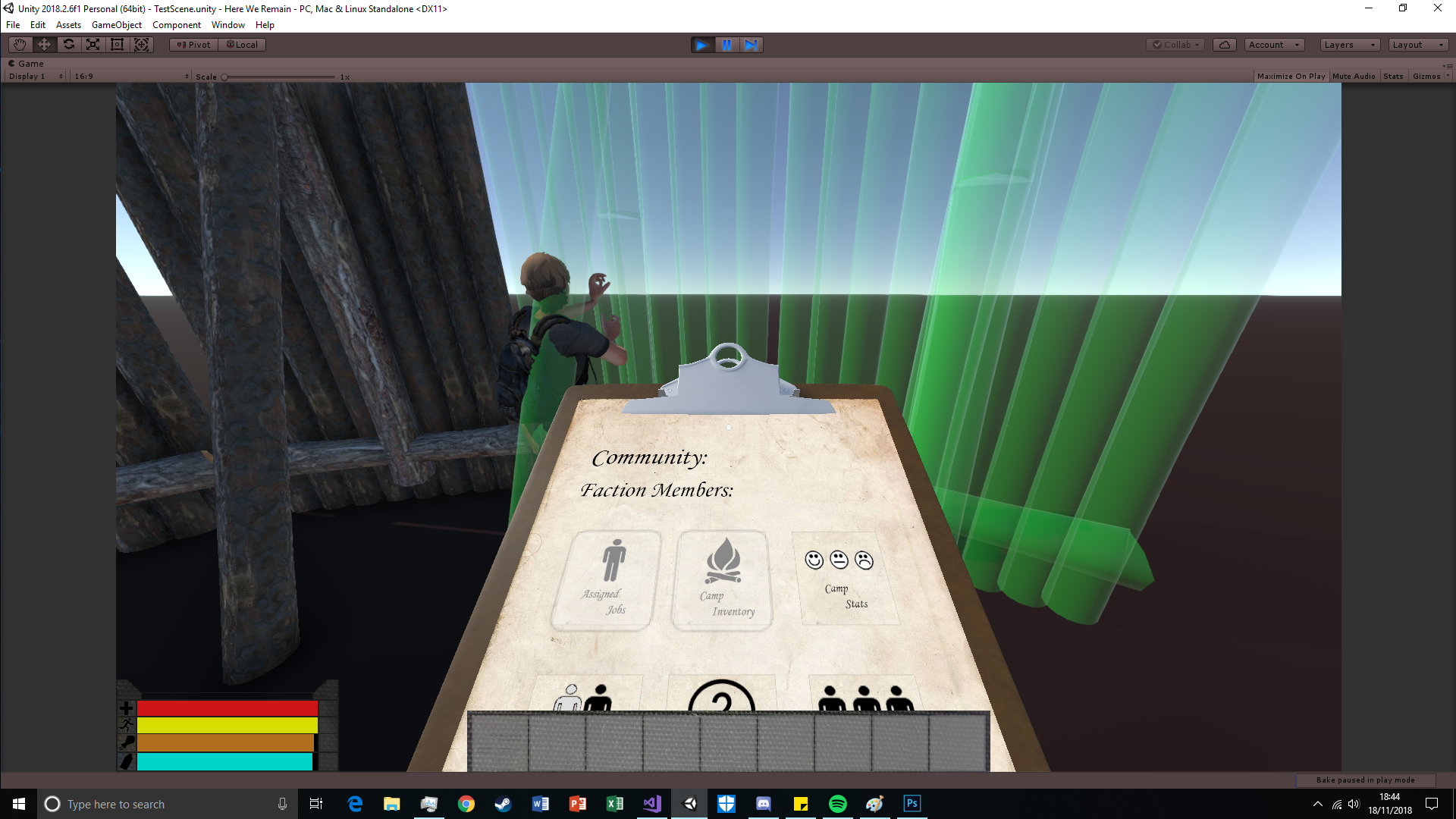 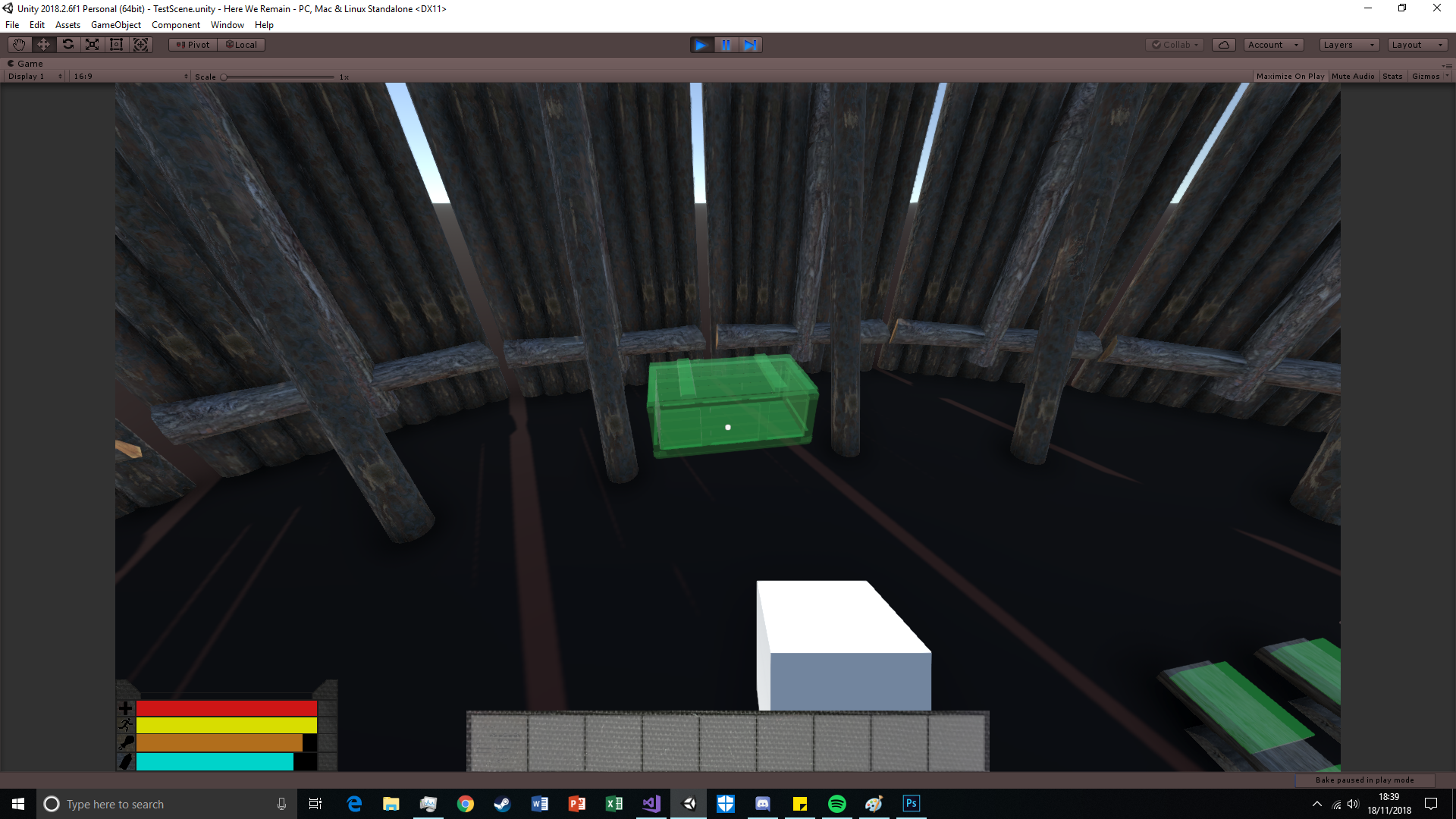 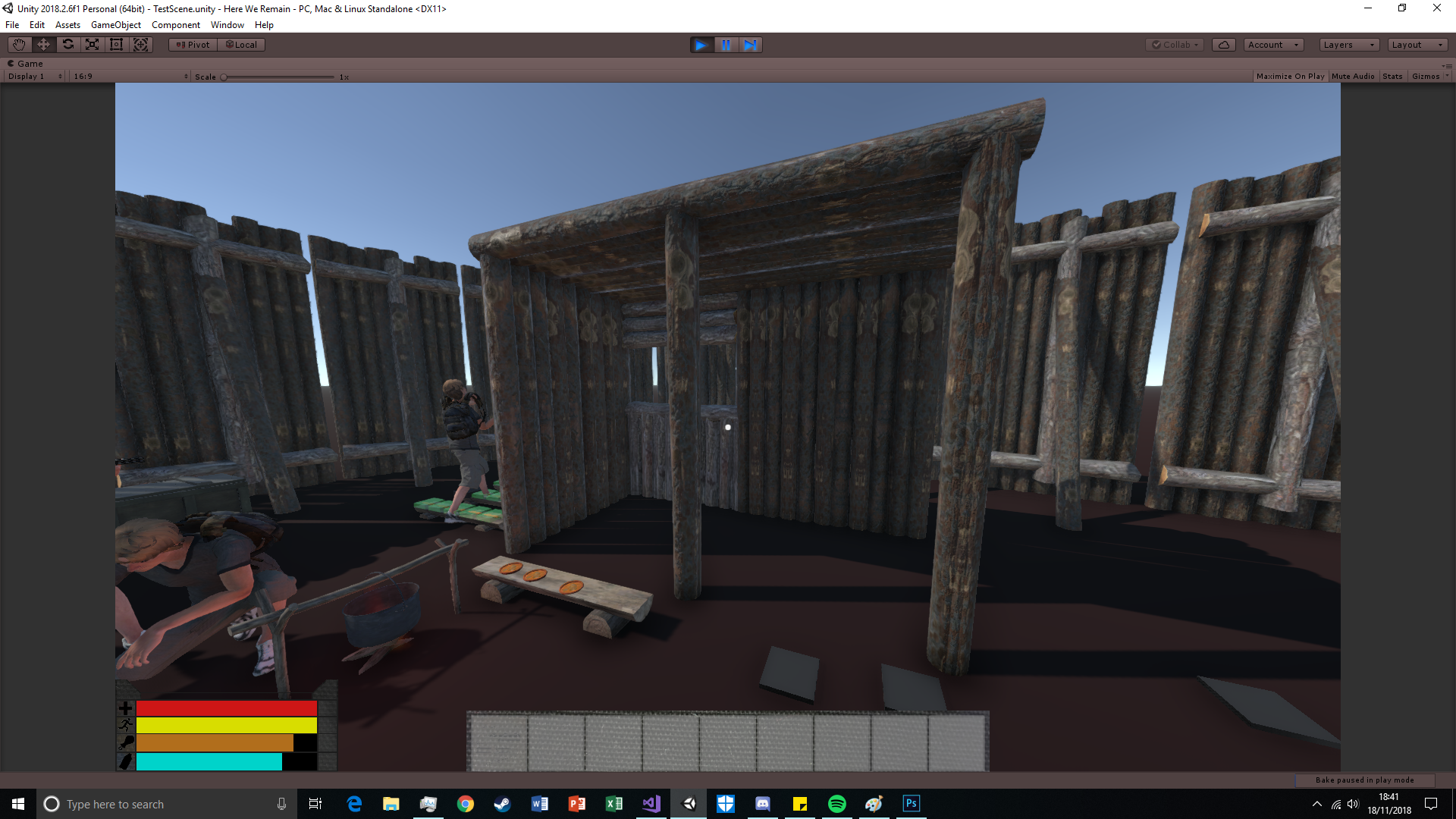 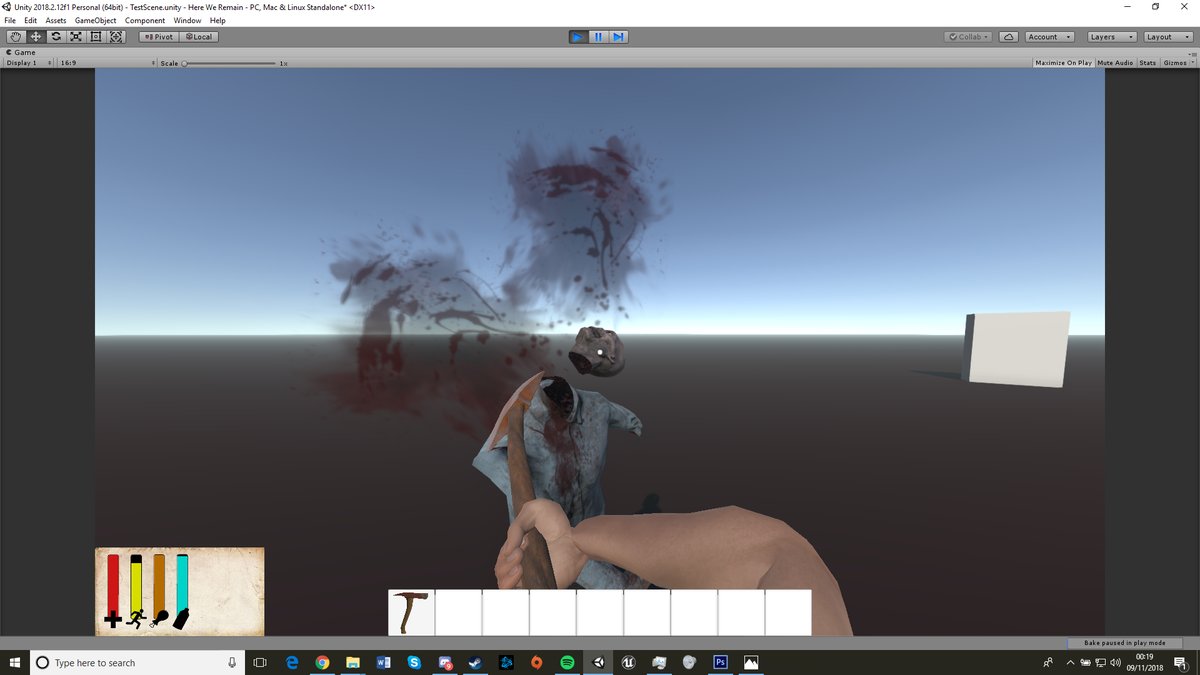 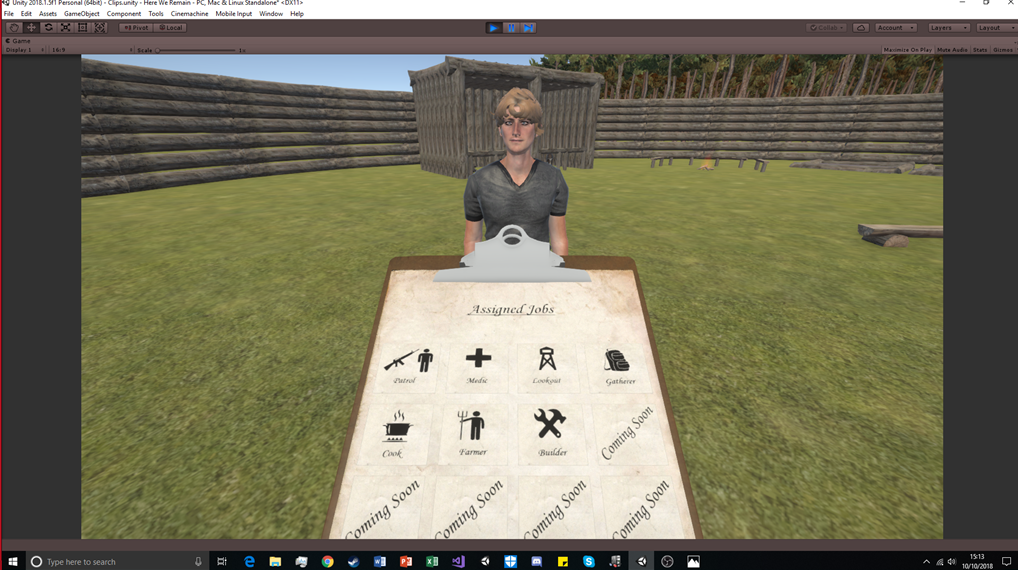 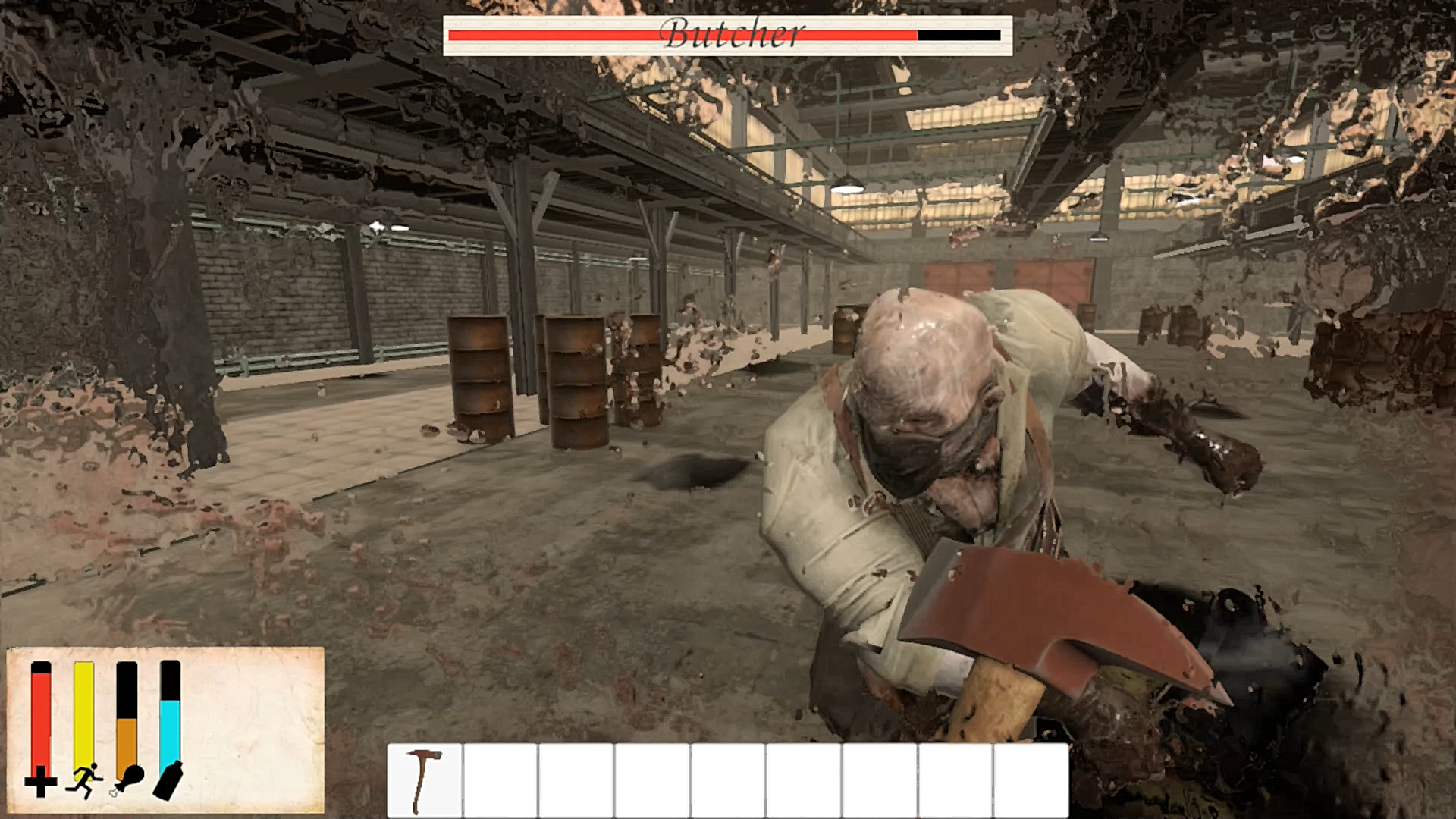 Thanks for reading and for more information on our game and more regular updates please visit: