Here We Remain is an open world zombie survival faction based RPG sandbox, Filled with all kinds of excitement such as psychopath boss battles, a super in depth factions system, Infected which can be fully dismembered just remember to destroy the brain, Over 400 skills available to be unlocked within the games skill tree system, A in depth building and crafting system for all things such as bases, vehicles, weapons, clothing, medication and much much more, Intelligent Human A.I. that is able to read the situation it is in and make smart decisions based off of its surroundings, The game world is constantly evolving and will change over the games 12 year time span, There are a lot of different variables that go into the game worlds ever expanding world such as the many different factions in the game, wild life, the infected and much more. This game isn't just about survival its about rebuilding a world that once was.

We were really happy with the release of the HWR prototype demo, but upon further review, we’ve decided to update the current demo to fix some issues, add fan suggestions, and add some new features that unfortunately didn’t make it to the demo originally.

Some of these fixes include:

We also decided to improve upon some of the existing features which include:

We also wanted to add more features that didn’t make it into the first demo release, these include:

We plain for this update to improve our prototype demo a lot and just hope to fix most of the bugs and issues that were reported though out the time that the demo has been out. We hope to hear from you during the development of this new demo update about any improvements you think we could add, and we will try to squeeze them in were we can. So when can you expect to see this demo? Well we don’t have an exact release date yet, but it will be coming in mid-April this year. More updates on the exact release date is coming soon.

If you haven't already don't forget to download version 1 of the prototype demo now: bit.ly/2RiTnMY 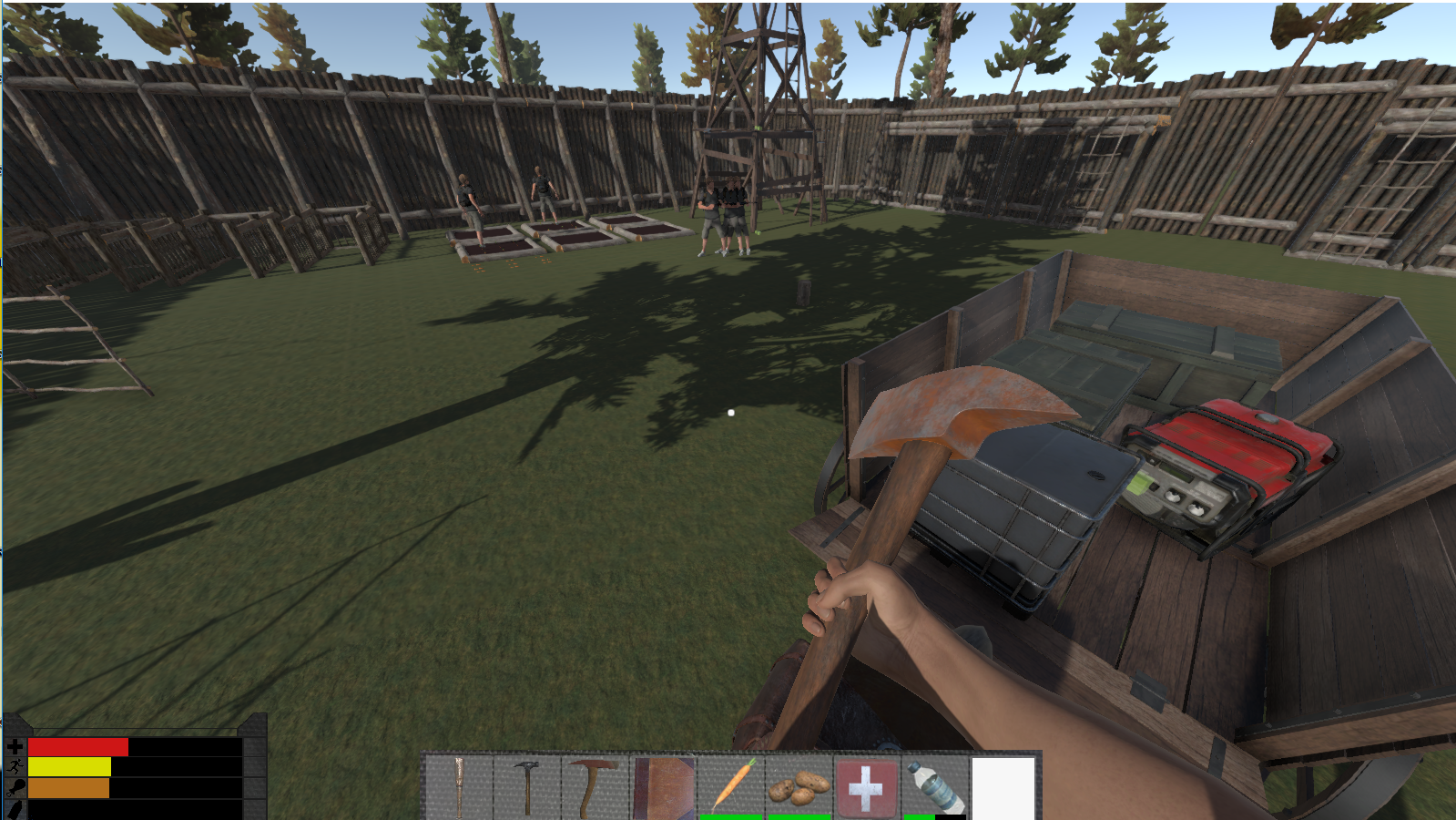 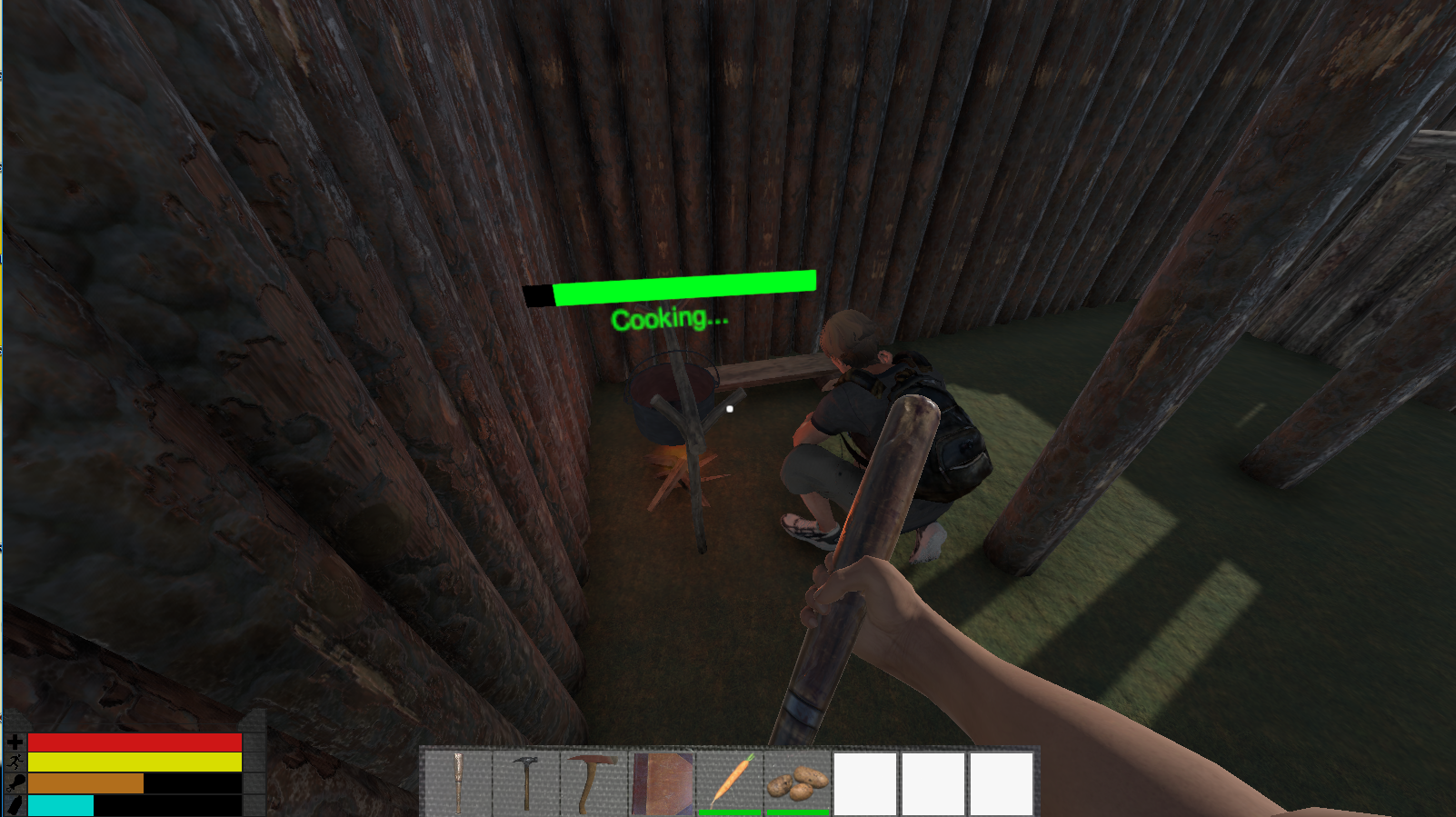 Demo update and screenshot in this article and we want to here from you regarding any bugs or improvements.

The Here We Remain prototype demo is out now, in this article we will go over the many features in the demo. Screenshots and links are included.

We will go over some of the new features that we have implemented such as the infected herd system, our electric system and more. All in this update for...

The announcement of the release date for out upcoming demo for Here We Remain.