The latest Resort Boss: Golf update is a big one! Find out what's in it. 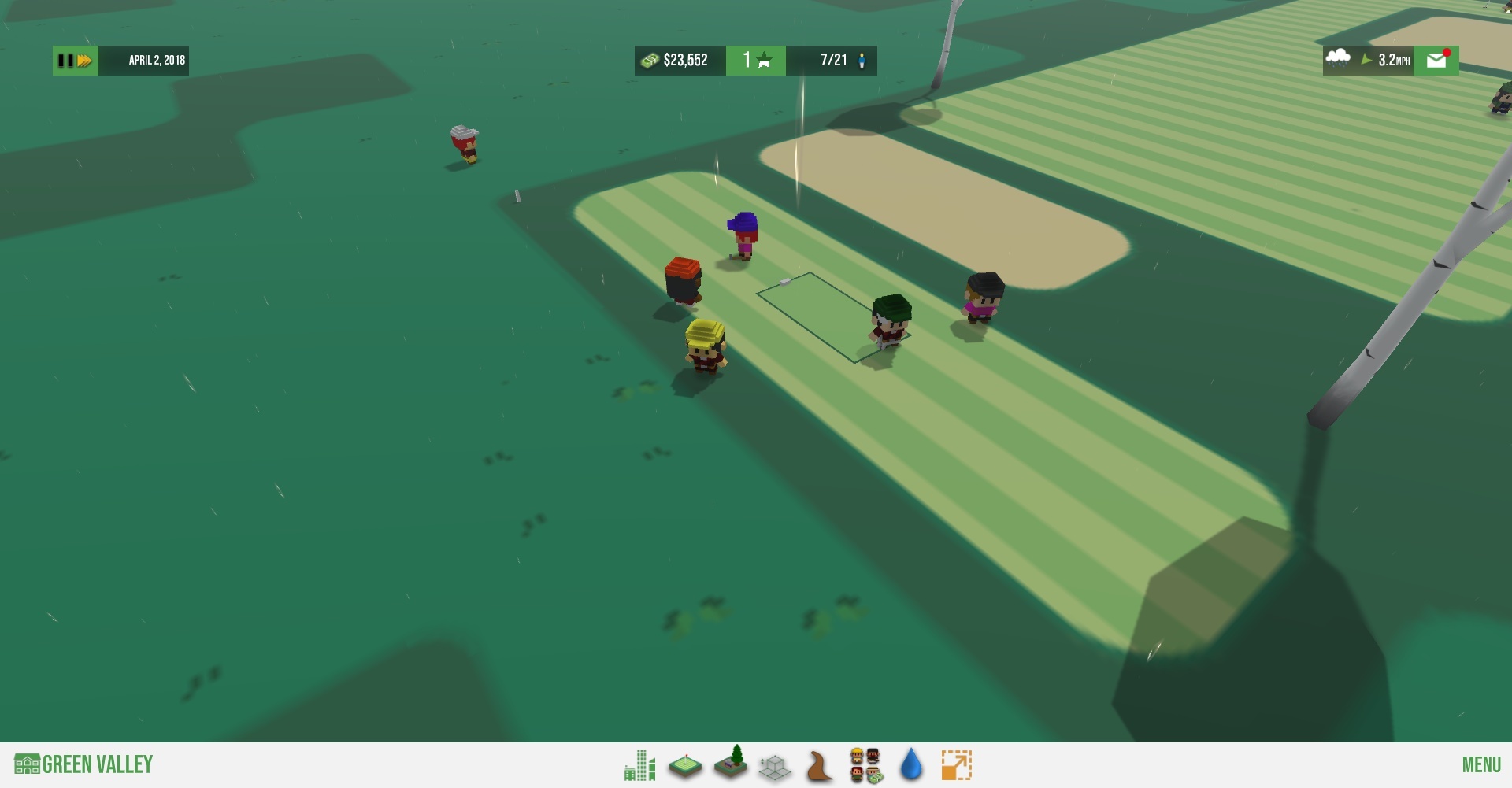 We have now launched a massive Resort Boss: Golf update, which focuses on making the game more dynamic. The game now features weather, including the rain effects seen in the screenshot above. Also introduced is a day/night cycle, alongside wind and the ability to place down bridges. 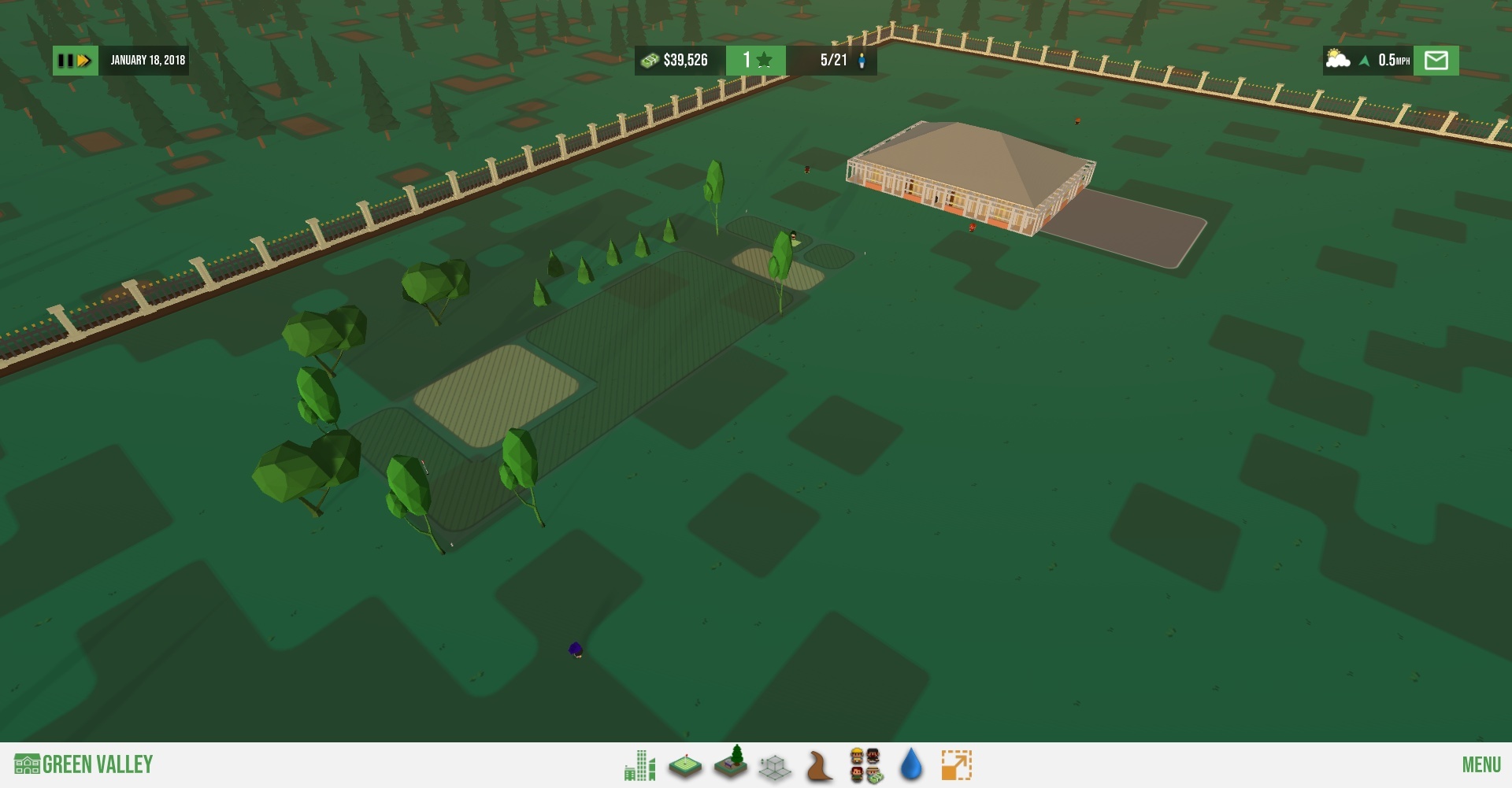 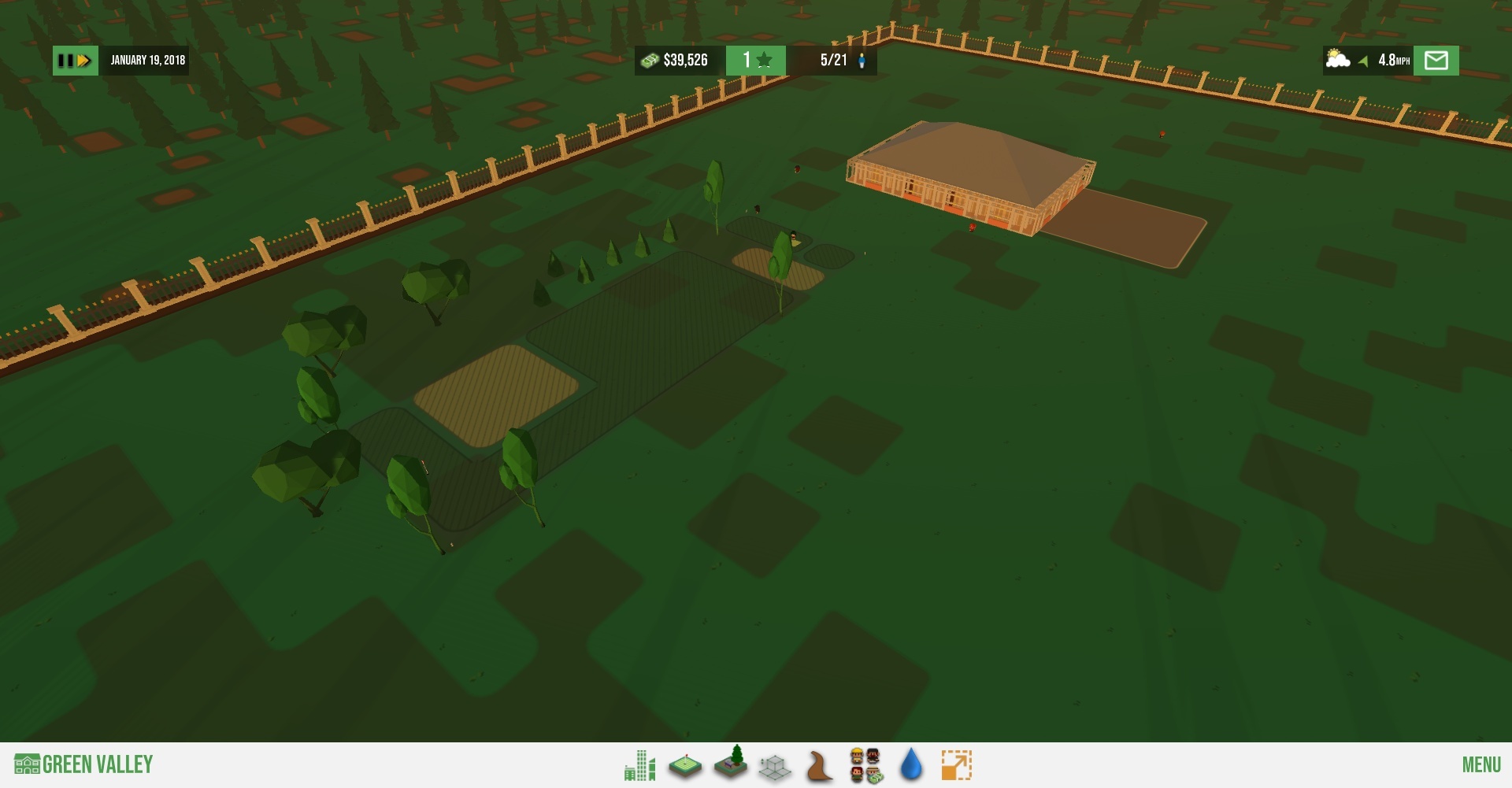