An update on what has happened in the development of SPB. New CG's, outfits, music, dialogue options, etc...

A small update of everything that happened in the development of Spring Breeze since Oct, 2015:

First of all, we had another unexpected delay. Dollar's conversion rate has literally doubled for my country (Brazil) since around Nov, 2015 and only lowered a little ever since, thus significantly reducing the amount of art and editing I can pay monthly.

I'm going to repeat myself again, but the demo's still coming along nicely, but I won't make any more promises of it's release date.

Updates to the game's plot:

- Her background has been greatly enriched.
- She has two new CG's.

- Her background changed a little.
- One new outfit (It's a surprise!)
- One new CG for her. 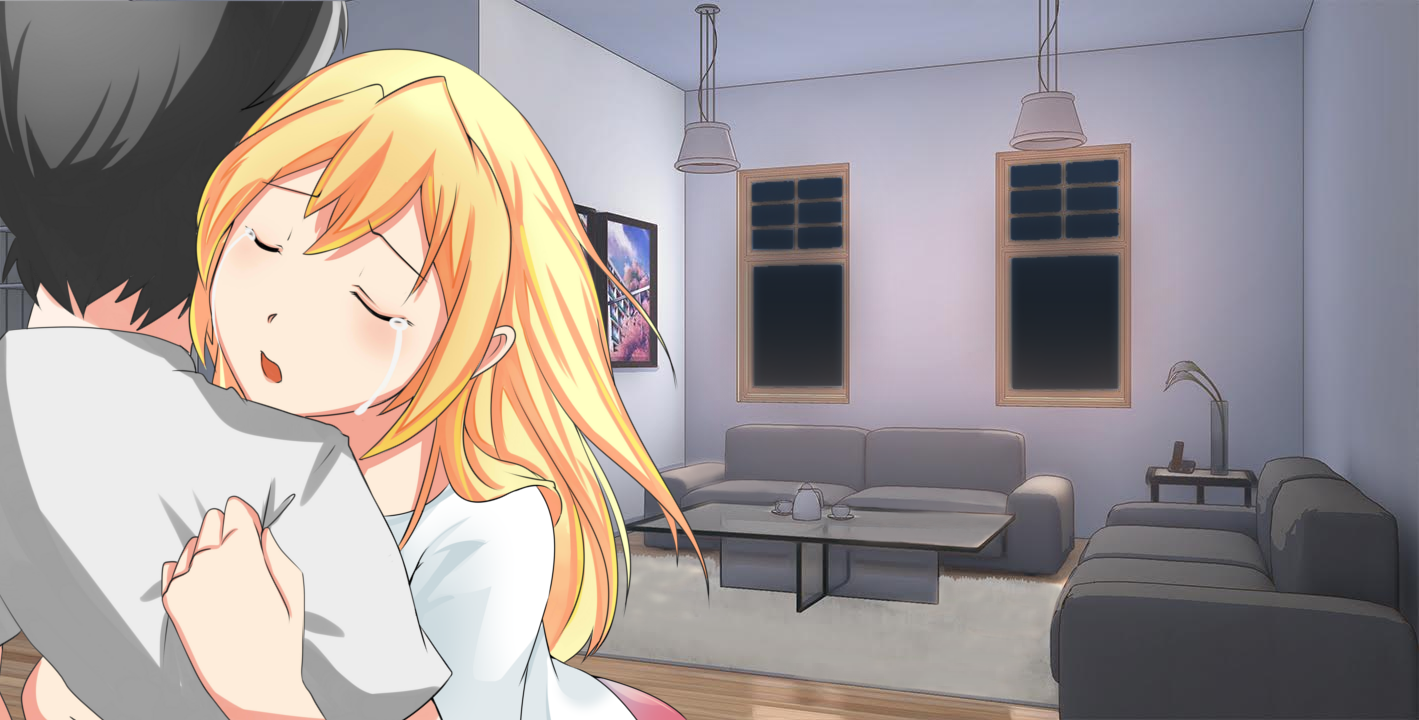 - Her personality and psyque has been updated.
- Got one new CG. 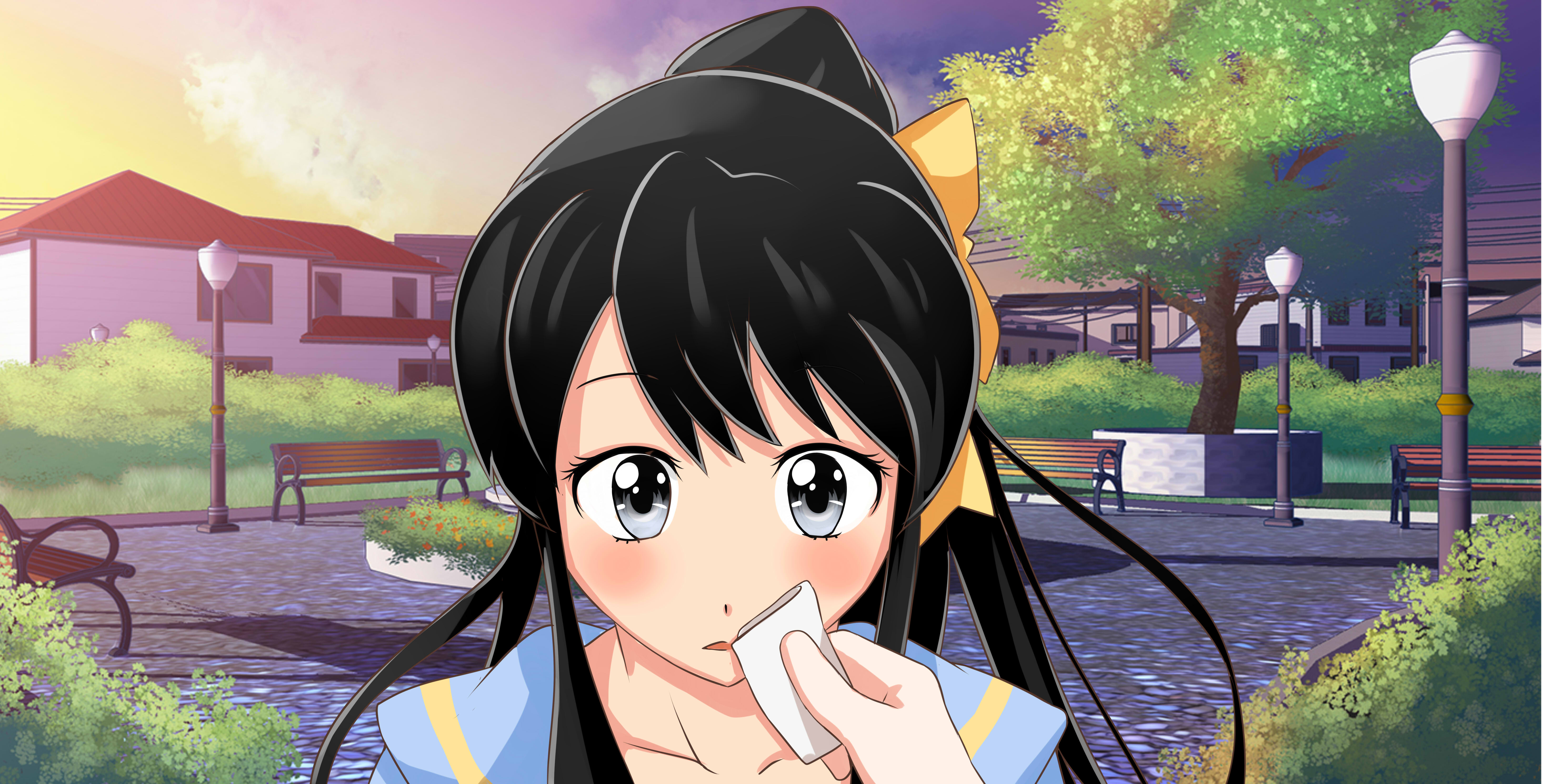 • About 6 new soundtracks have been added:

• A few new variations of previous backgrounds were added: 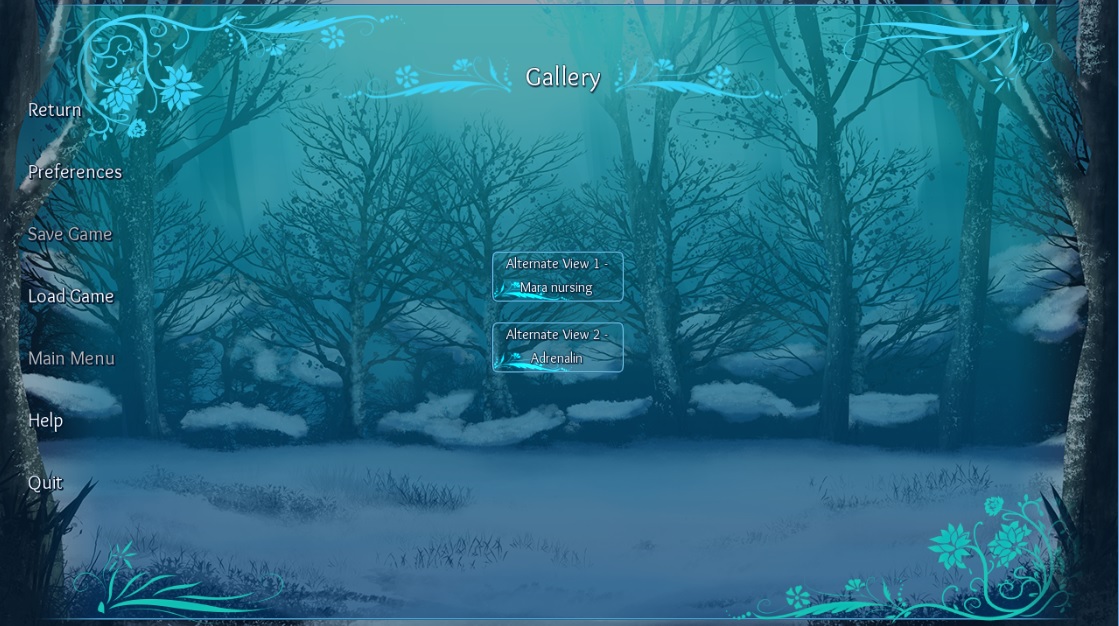 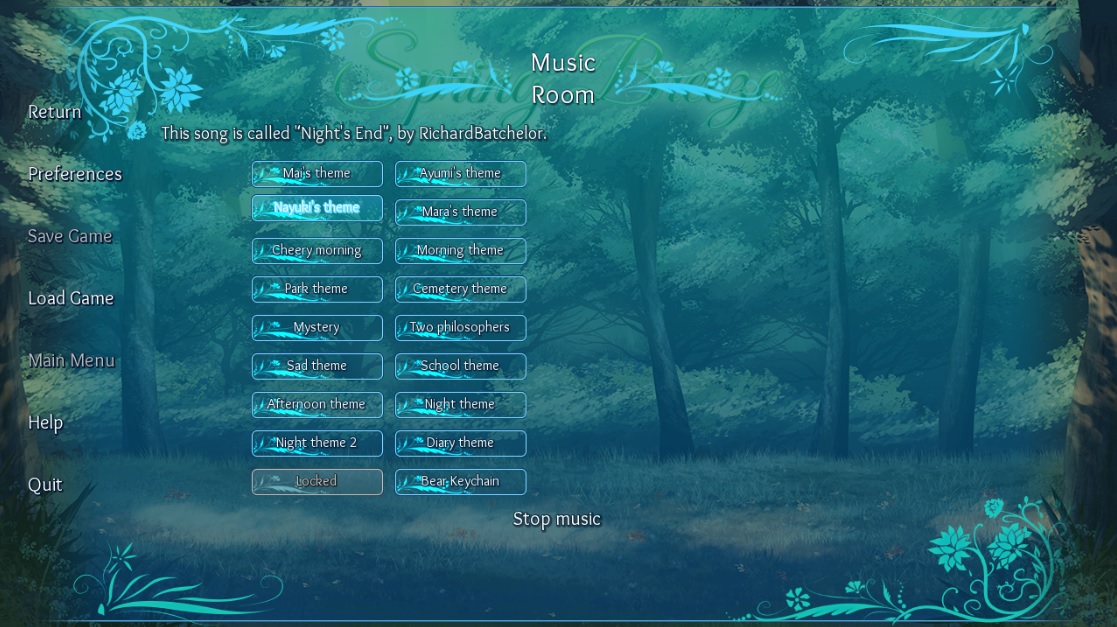 Updates to the "gameplay":

• Many simple dialogue options will be provided to the player, rather than only "story-changing decision making". That means, you'll often be able to pick what you want to say, ask or reply, though these won't have much impact in the story.