Discover additions and modifications for update 15.

See below for the additions and changes in Update 15. A lot of work on the audio.

Interface:
- Add a color when you no longer have the resources to build (Buildings and Units).

Mechanical:
- Fixed a bug that allowed units to increase their maximum health when exiting a cover.
- Improved AI, military building and unit construction. There is still room for improvement.
- 2 new colors for the classic skirmish mode. 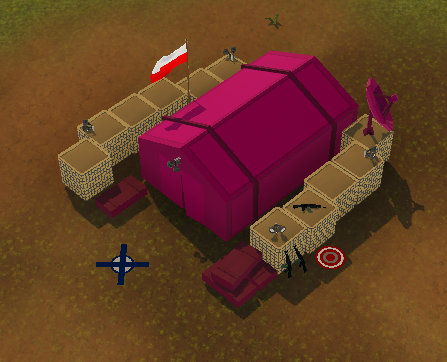 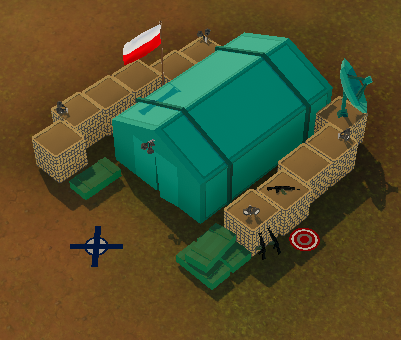 - Fixed a bug when units were looking to attack the recon drone. This patch is temporary because it takes a little too much on the performances.

Unit / Building:
- GER & RU rocket launcher: Adding smoke when firing (only the Polish rocket launcher had it).
- Spec Ops RU : Correction of the description.
- Fixed a bug that played back the movement audio when the unit was stopped.
- Fixed a bug on the GER/PL/RU barracks and the RU communication center: the soldiers weapon fell to the ground.
- Add a plane for hero. 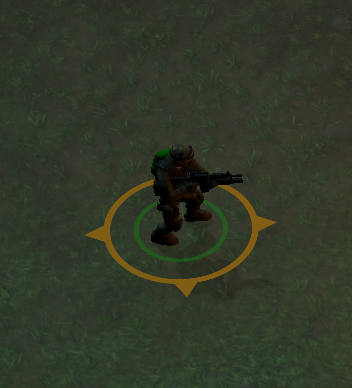 Map:
Land of Dead: Fixed an issue with vehicles spawning on the strategic point.
Crossroad PL Skirmish: Fixed a problem with the spawn of the HQ that made it impossible to complete the mission.
Mission 5: Fixed building initialization bug.