We’re EXTREMELY glad to announce that Causa, Voices of the Dusk will be released on Steam Early Access on May 26th. Check out the Early Access Announcement Trailer.

The big moment has arrived! We’re EXTREMELY glad to announce that Causa, Voices of the Dusk will be released on Steam Early Access on May 26th.

This Early Access release will include the major part of the features and contents that will be present at the full release. We want you to get a complete idea of the game experience, so we invite you to get involved and share your feedback with us to bring the game to its full potential.

While waiting for May 26th, you may check out the free Demo of Causa, which is been showcases on Steam among the 50 finalists of the the Digital Dragons Indie Celebration.

Be sure to invite your friends to add the game to their wishlists on Steam, and to subscribe on our official website. You may also check our brand-new store with special pre-launch bundles, up to 35% for a limited time! 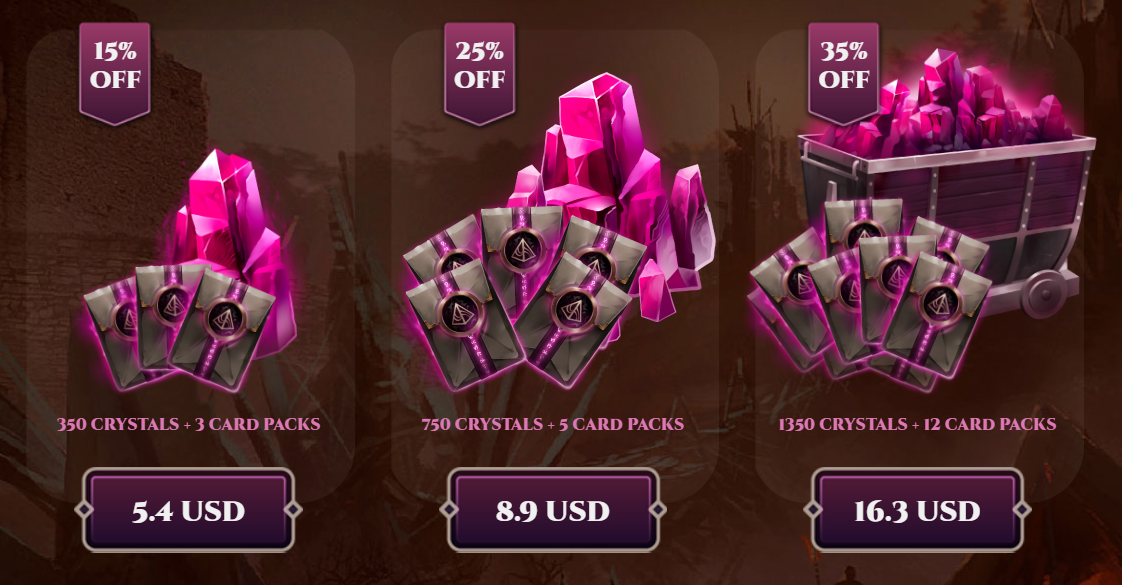 If you're press representative or a content creator interested in covering this announcement, you may find our complete press kit including the press release, screenshots, assets, logos, and more, HERE. Don't hesitate to let us know if you’re interested in getting exclusive preview keys, or if we can assist your coverage in any way.

Cheers from the Causa team!

Causa, Voices of the Dusk is a strategy card game in which your decisions will change the course of the game. Sacrifice cards to raise your Cause, and bring them back later for powerful plays. Prove your abilities in battle and draft your way to Victory in extremely challenging campaigns.