How did it start, how does it happen and is it worth ending !?

I want to share a little story of my gamedev with you.

I think many of us need creativity and show it in our own way. We just want to create and share it with others. I'm not an exception. In 2013, a friend of mine and I were making touch-based arcade machines for kids. A friend created cases, I wrote games in Flash, we put devices in children's centers and watched the children play in them. It was an indescribable feeling. But, time passed and our paths with a friend parted. Now these machines are gathering dust in my garage. 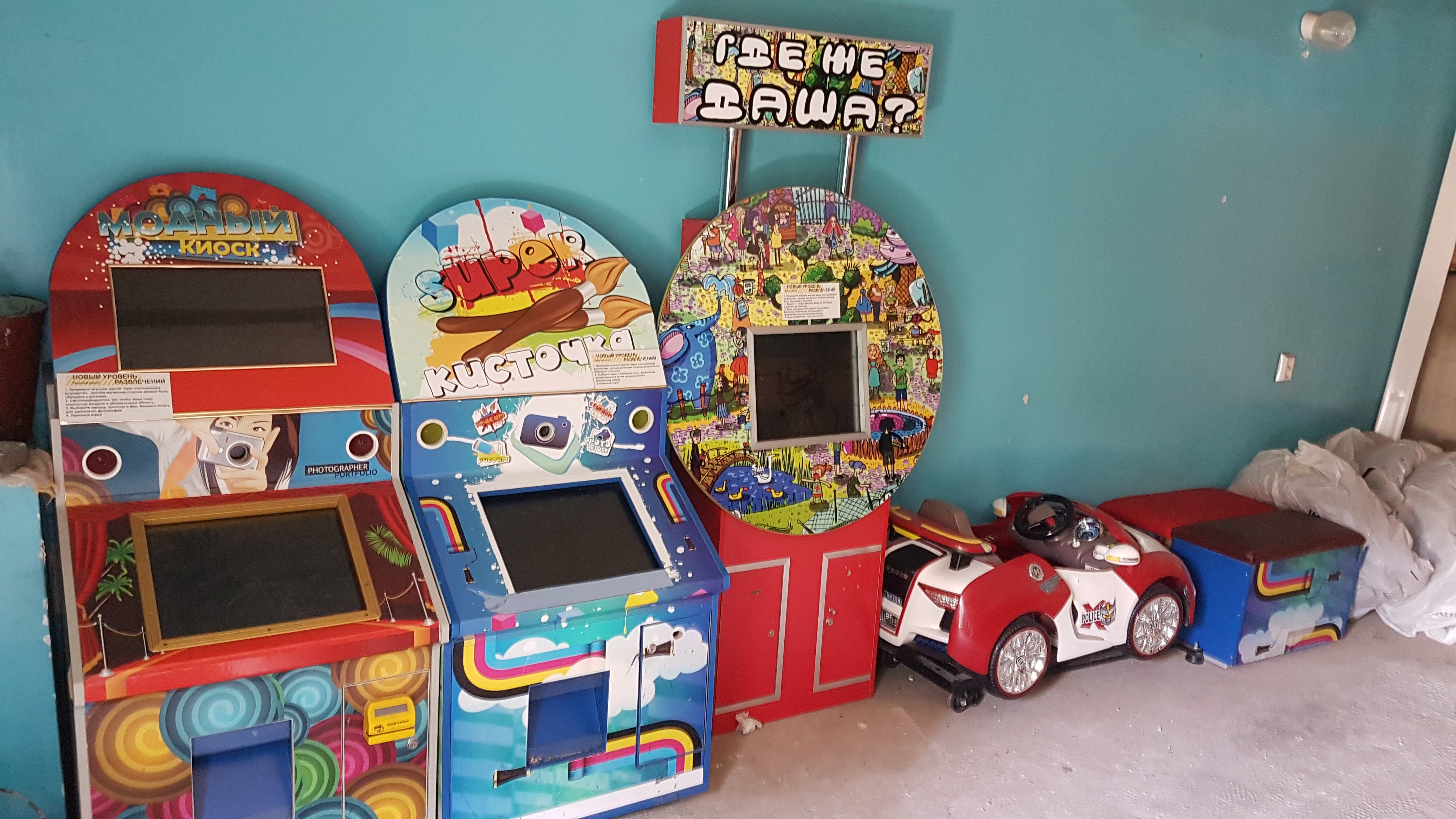 At that time, the idea arose in my head to make my own 2d game called "Dr Shtraus", about an inconspicuous doctor who fights demonic evil. But, time turned out not to be on my best side. I had to work very hard at my main job to support my family and I had to forget about creating a game. 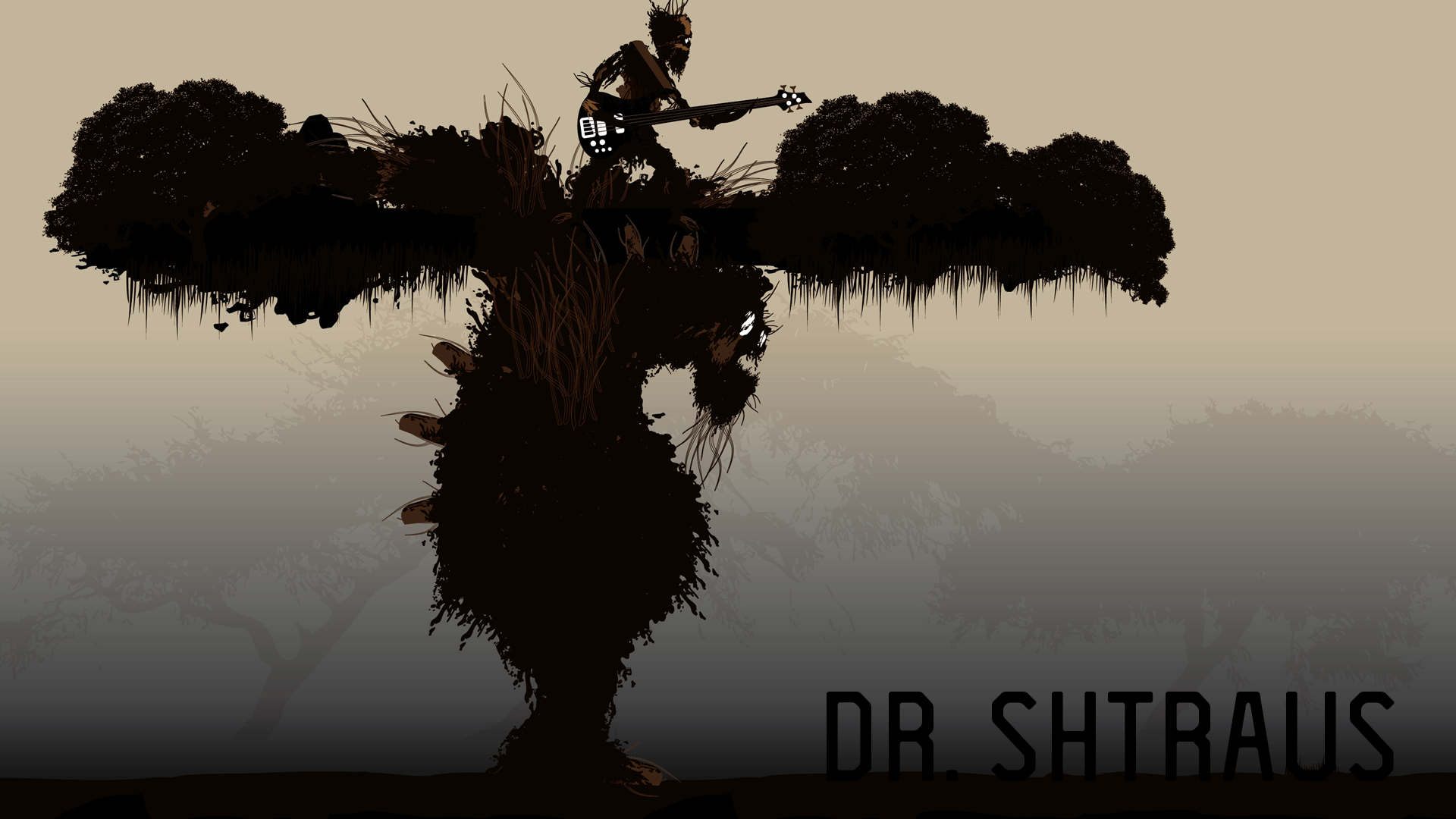 In April 2020, during the worldwide quarantine, I decided to try again to make a 2d game and share it with others. I had time for this. I decided to revive the history of "Dr Shtraus", but now make it not the main character, but a young courier named TERRY. The short-length game was named Delivery for Dr Shtraus. The story begins with TERRY getting a job with an unusual delivery service. This service delivers "WORDS" to its addressees. And the first addressee of TERRY should just be Dr Shtraus.

A little less than a year later, I posted a "short game" about TERRY on itch.io and gamejolt.com.

And then the super fun ended. The game was full of bugs and my approach was coldly received by the players. Namely: I made a game without CHECKPOINTS. It was a bad idea. VERY BAD. After I fixed the most of bugs and added checkpoints, the audience's interest in the game faded. The only thing I managed to send it to several competitions, where members of the jury could play it during online broadcasts. 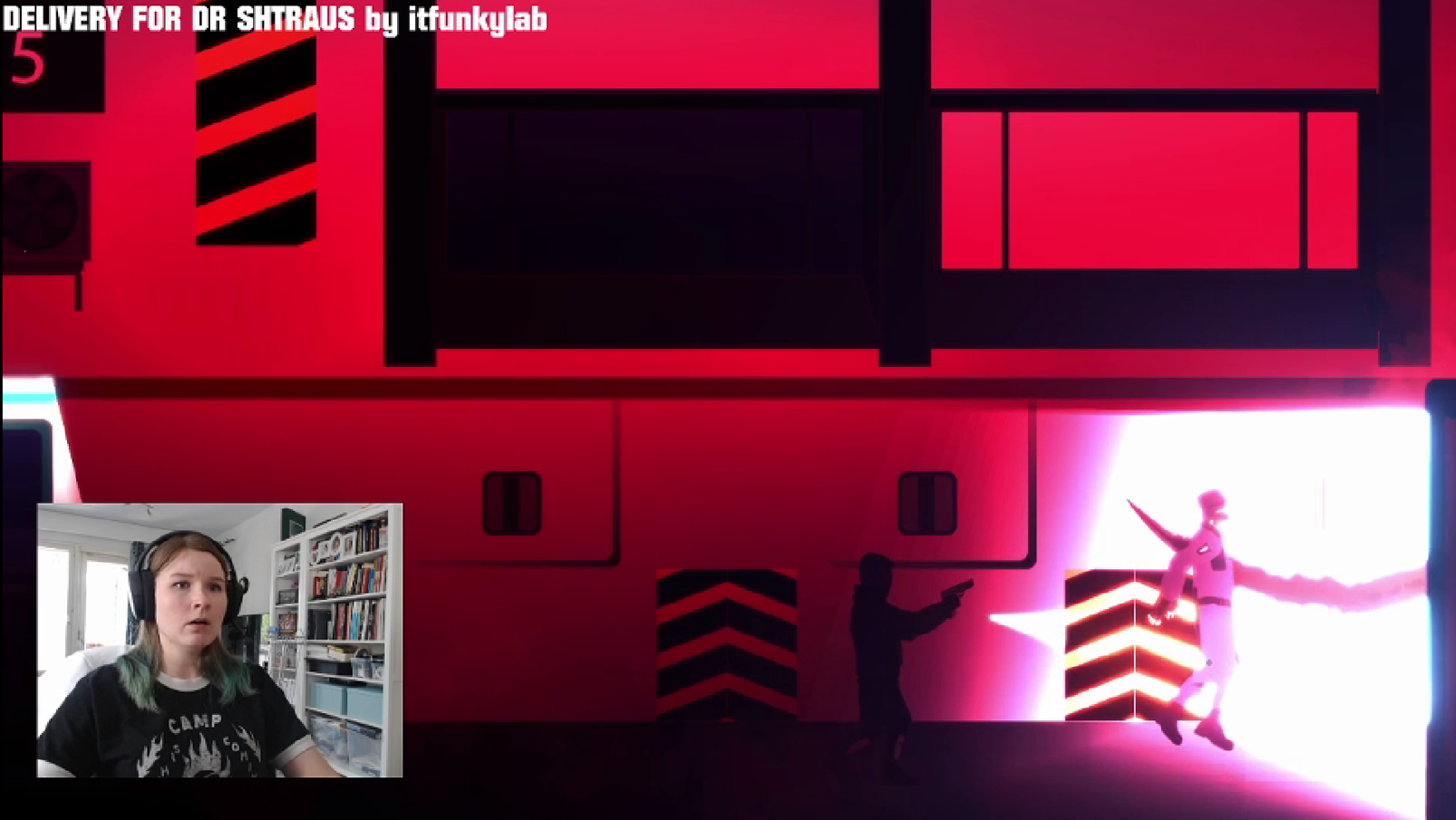 To be honest, game development adds a lot of fatigue to your life and I took a short break. But, in 2021, I decided to make another “short film” that would tell the story of another street guy named BAM. But, it would be part of the Delivery for Dr Shtraus universe. Those. I decided why not do short episodes like in the Creep Show almanac. But, only in one universe. So far I have uploaded my second game called “UNSOLVED CASE” on itch.io, gamejolt.com and indiedb.com. 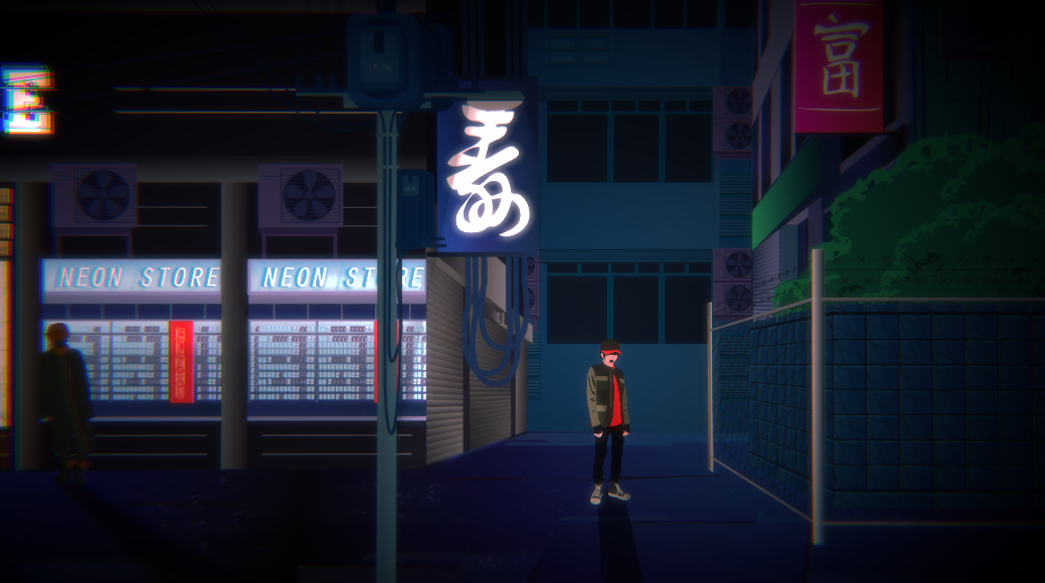 I tried to make it really in the form of a short film with classic elements of horror, where each character has its own meaning. Control in the game is periodically transferred from the main character to other characters in the game in order to give the player the opportunity not only to watch a scripted theatrical scene, but to participate in it himself. Let's see what happens, whether the players like it and whether I need to do it further.

Thank you guys for your time))))

I really love when somebody so passionate about what they do!
Seems to those people are open new possibilities for all of us.
Thanks for your work, bro!