So far, I'm very pleased with the decision to change engines. Leaving CryEngine 3 meant throwing away a ton of work, essentially I have to remake large portions of the game. That being said, this experience is giving me a lot of time to work on adding and honing features that I'd given up on implementing in CE3, due to it's lack of (stable) features and support.

The marketplace has been a big boon to a solo developer such as myself, allowing me to buy models at a fraction of the price I usually would pay a freelancer to custom make them, it's then a simple matter to tweak and edit materials or other attributes to fit my game. I get asked a lot about whether E:SL will be as good looking on Unreal Engine 4, and I personally think so. Of course, it's subjective, but if you compare my CE3 screenshots to these ones, you can judge for yourself. 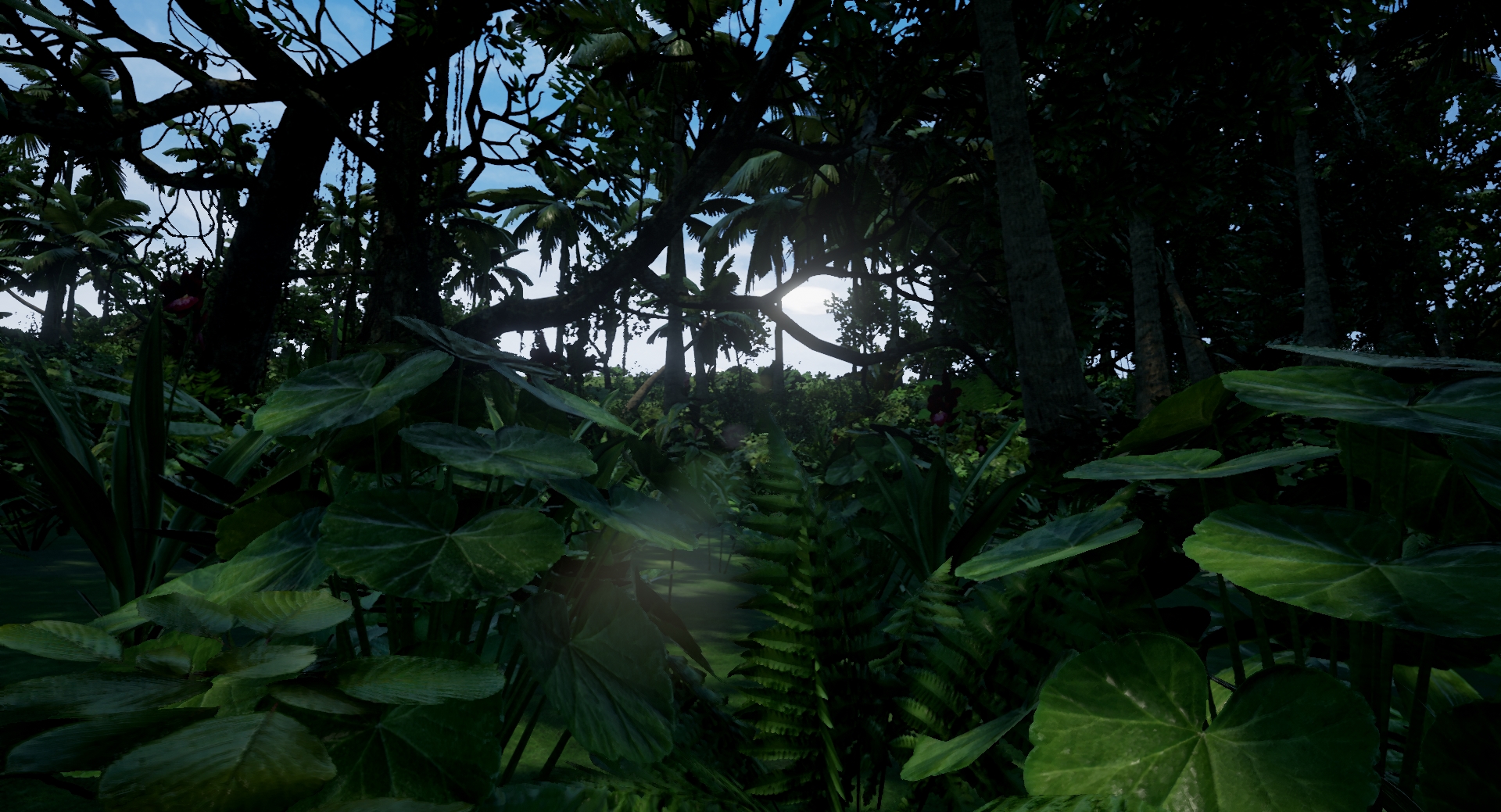 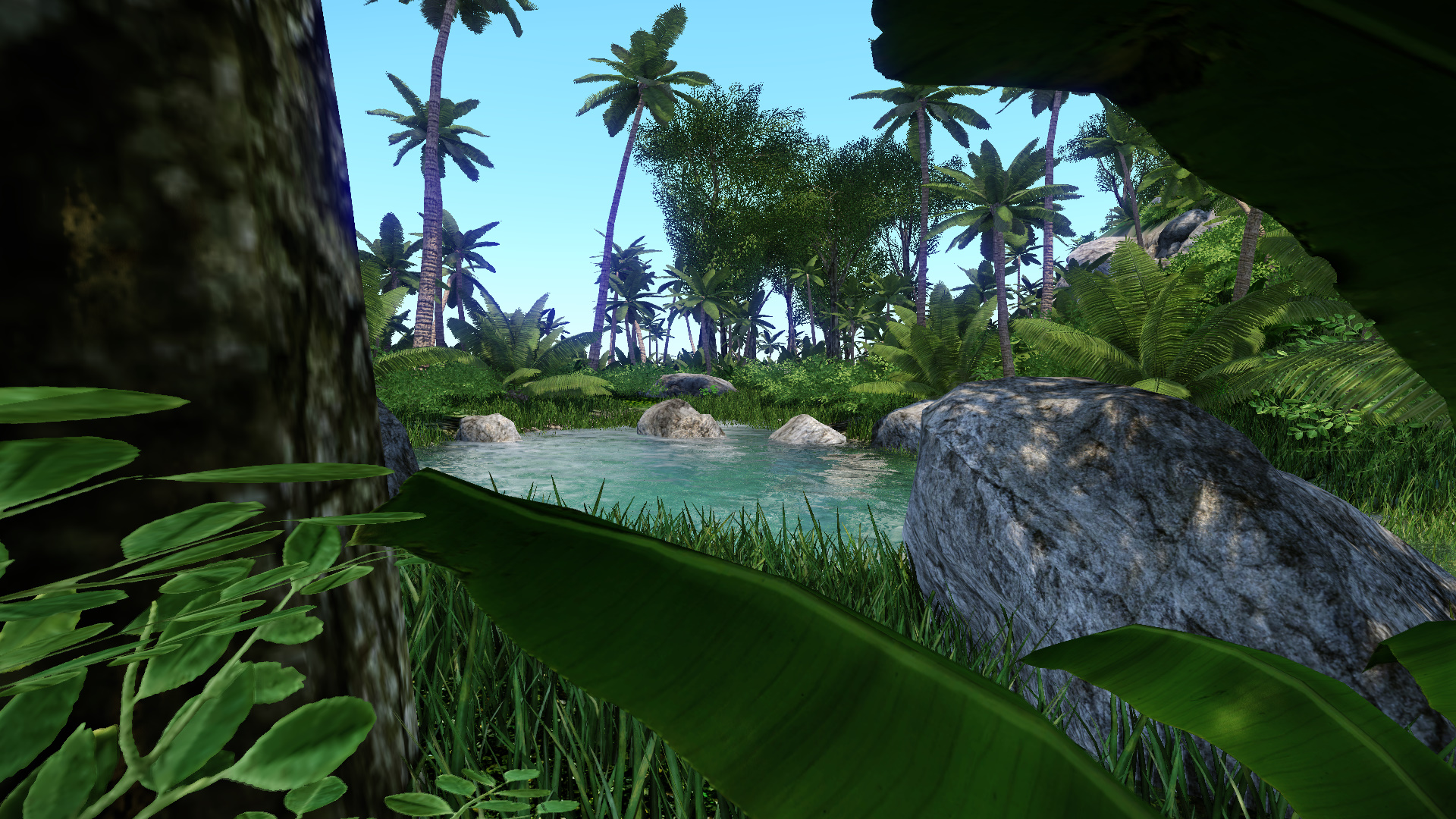 So far, I've added more features than I can remember off the top of my head, but some of the big ones are as follows:

- A 24 hour day/night cycle, with a variance in the moon (and moonlight) depending on the day of the month.

-A dynamic rain system that varies the amount of raindrops by the severity of the storm. The wind will also ramp up and lightning strikes will happen in the distance.

- Realistic projectile-based weapons that fire an actual bullet model and can penetrate thin surfaces, be affected by gravity and wind, and bounce.

- A realistic vehicle system that tracks fuel use, damage to the engine and transmission (with appropriate realistic responses if either sustains heavy damage), and allows the player to independently control the various parts of the vehicle (lights and the engine can be turned on/off on demand).

- A realistic wounding system for enemies, every impact plays an animation, ragdoll simulation, or a combination of both, whether it's a lethal shot or not. Enemies can also be incapacitated or scared into changing behavior. Excessive suppression can cause them to drop weapons and flee, surrender, or if they get wounded they will drop their weapons and try to crawl or run away.

Like I said, I'm missing some big features, and I'll probably remember them right after I post this. The crazy thing is I expect to be where I was on Cryengine in another 2 months or less. It's still too early to guess on a release date, since I want to avoid early access, and instead put out a finished, heavily polished product.

If you're interested in the project, please view the new screenshots in UE4 I've added to the Gallery. To everyone that's been following the project, thank you for the support and patience.