Our official announcement of UnderEarth's Release on Steam.

Posted by CrackerJackGames on Jul 17th, 2016

This is the last near-final build showcase before UnderEarth releases on Steam June 23rd. 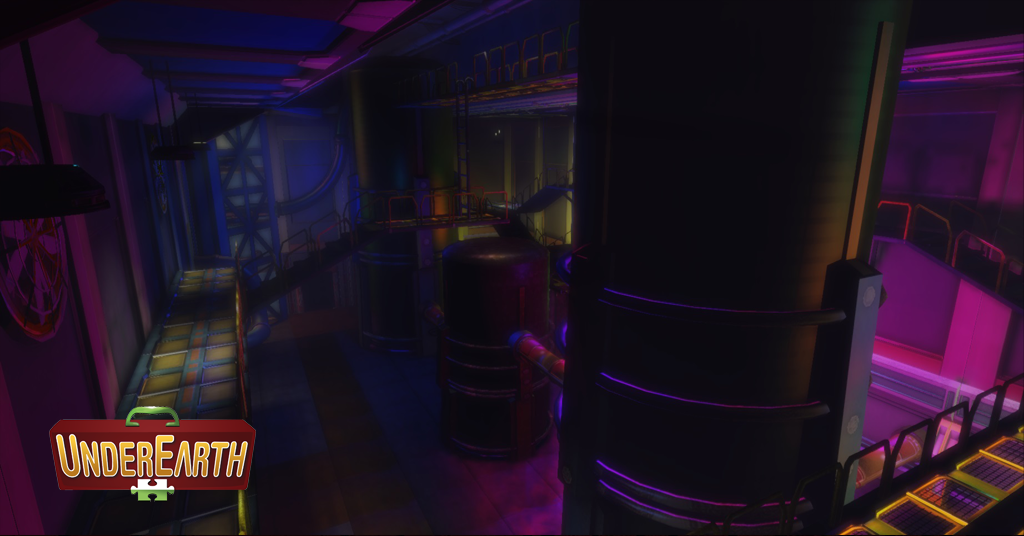 Reverendds – “. . . one of the things I do appreciate is that it [the game] doesn’t hold your hand . . . an interesting juxtaposition.”

JaShinYa – “Really interesting how you made it so dark and oppressive, yet at the same time colorful and grand on scale . . .” 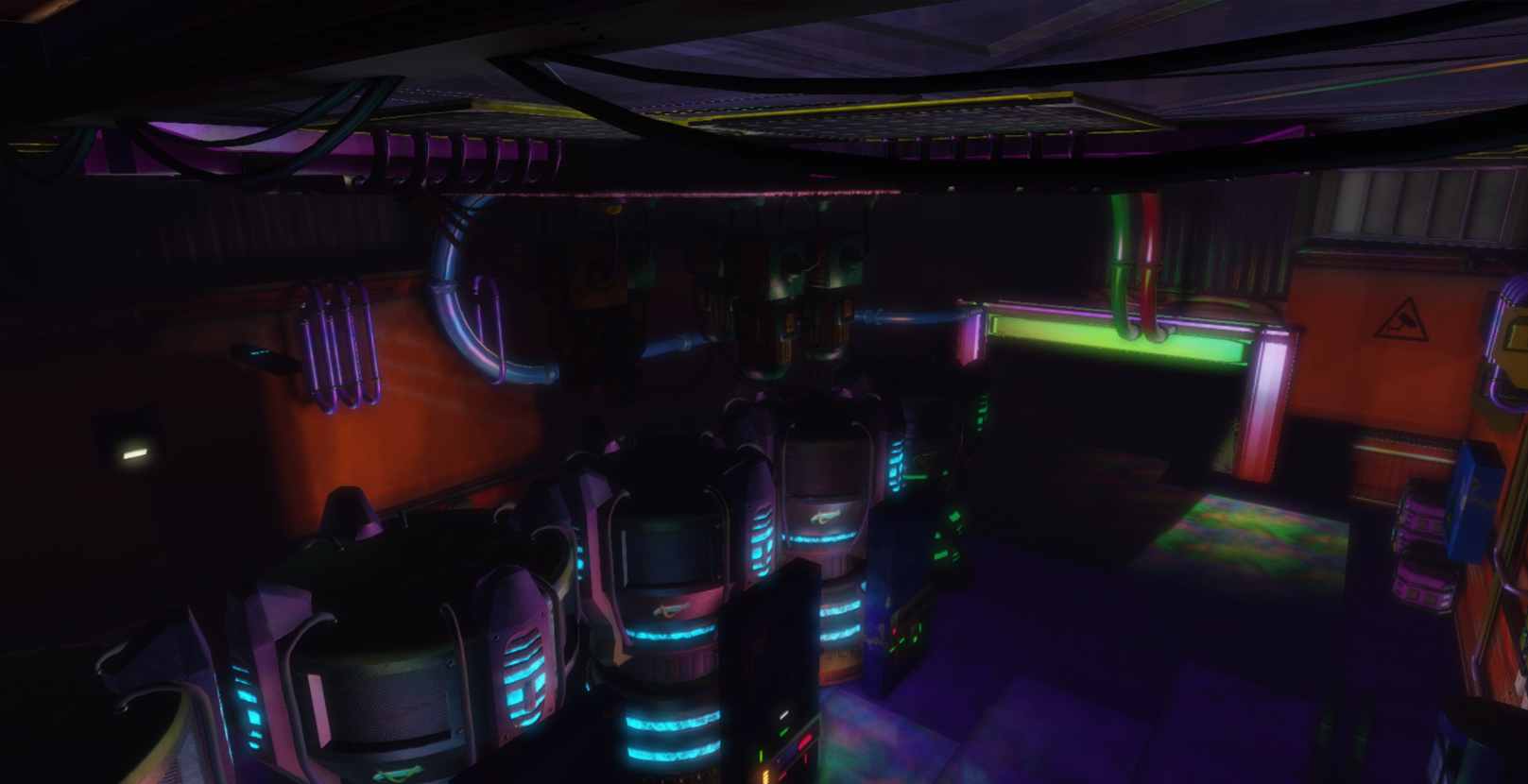 In addition to the Valvorta Backstory social campaign, a twitter “Under campaign” has been launched in which team members and followers tweet what they’re under relative to release anticipation. These can be read/joined at #UnderEarth. Furthermore, UnderEarth’s twitter and facebook accounts will provide information about the games’ achievements and trading cards starting June 20.

UnderEarth will release for $14.99 discounted by 25% from its non-sale price in keeping with the spirit of Steam’s Summer Sale.