After a month of work. We can finally say that source engine maps work with UGEN Sandbox.

We are finally able to tell you that Source Engine Maps work in UGEN Sandbox. Over the past month we have been coding away a loader for the Unity Engine that is capable of loading the faces, VTF textures, VMT materials, entities, props (Not Shown in the video) and lightmaps.

For UGEN Sandbox to read the VTF Textures, VMT Materials and the MDL Models you will need to own at least one source game. In the video I used a Team Fortress Map based on a Cruise Ship. Team Fortress 2 is free on Valves Steam.

Here are some screenshots of the loader working. 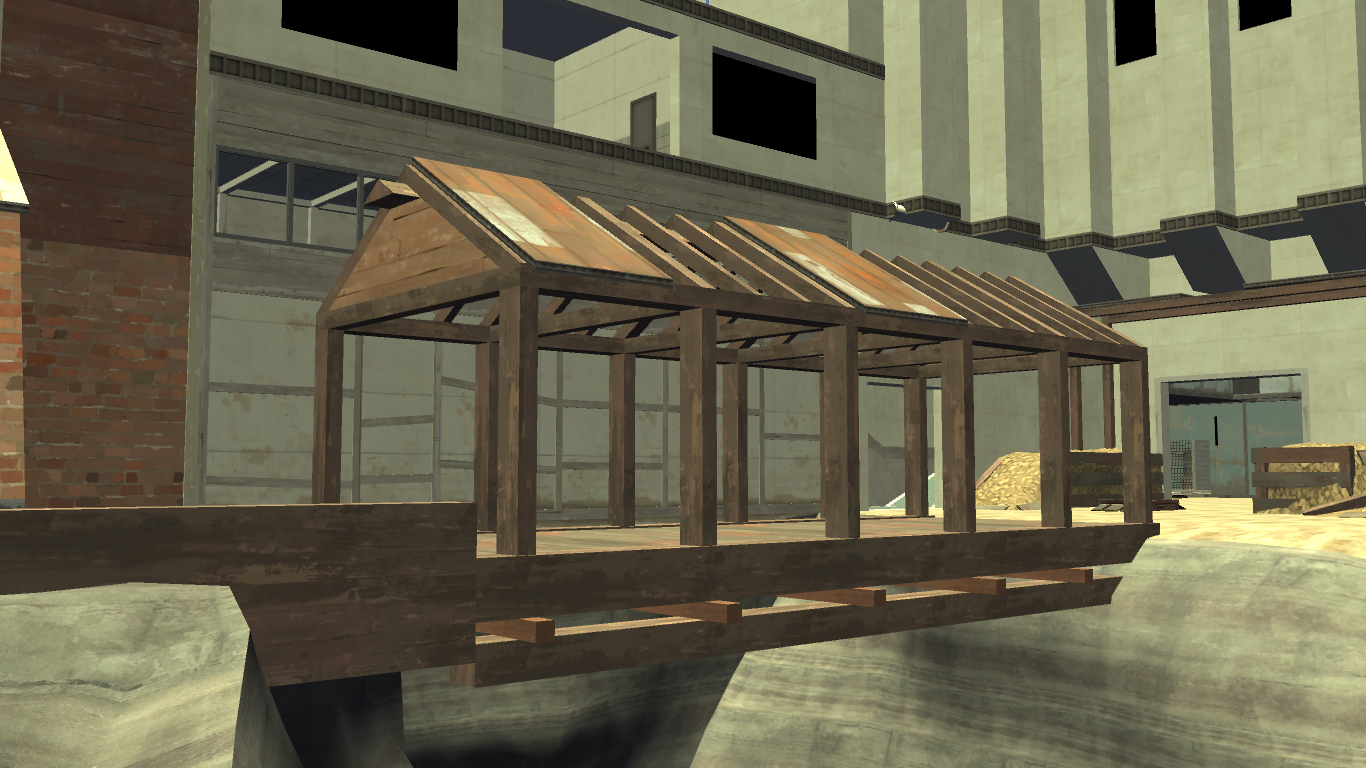 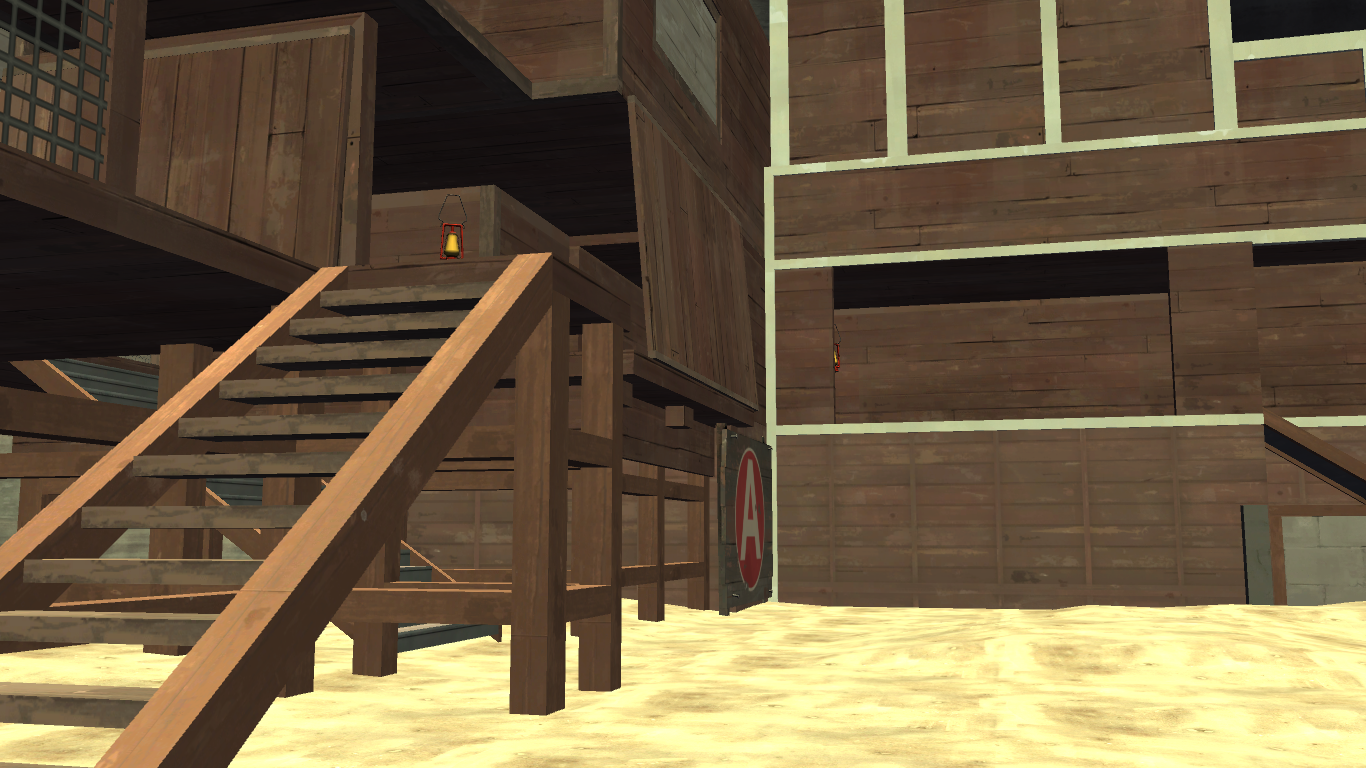 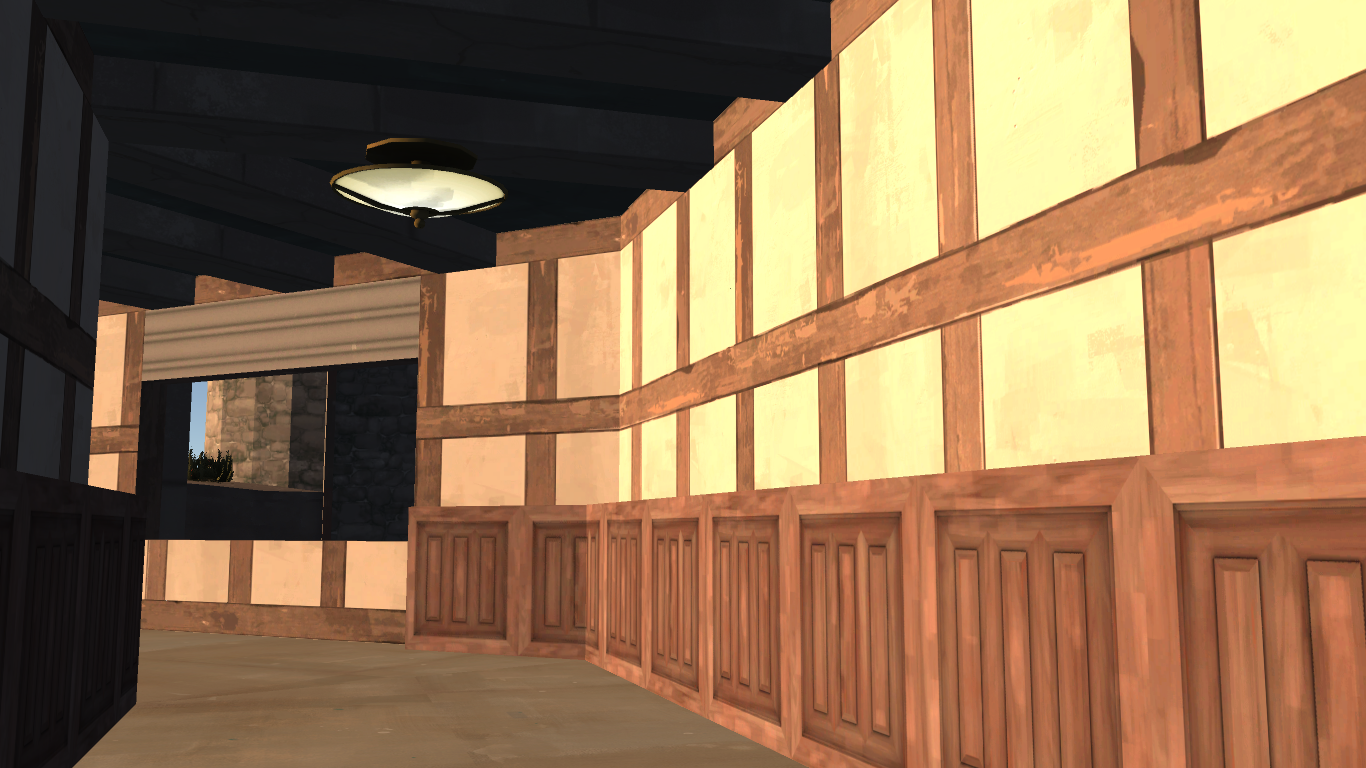 As a part of loading source maps we added the ability to load MDL Models into the Unity Engine. This make UGEN Sandbox offer more model support than it currently has. MDL Models could be used for more creative game modes. For this option the player has to have the Steam game to access its models.

This image contains some MDL models from Team Fortress 2: 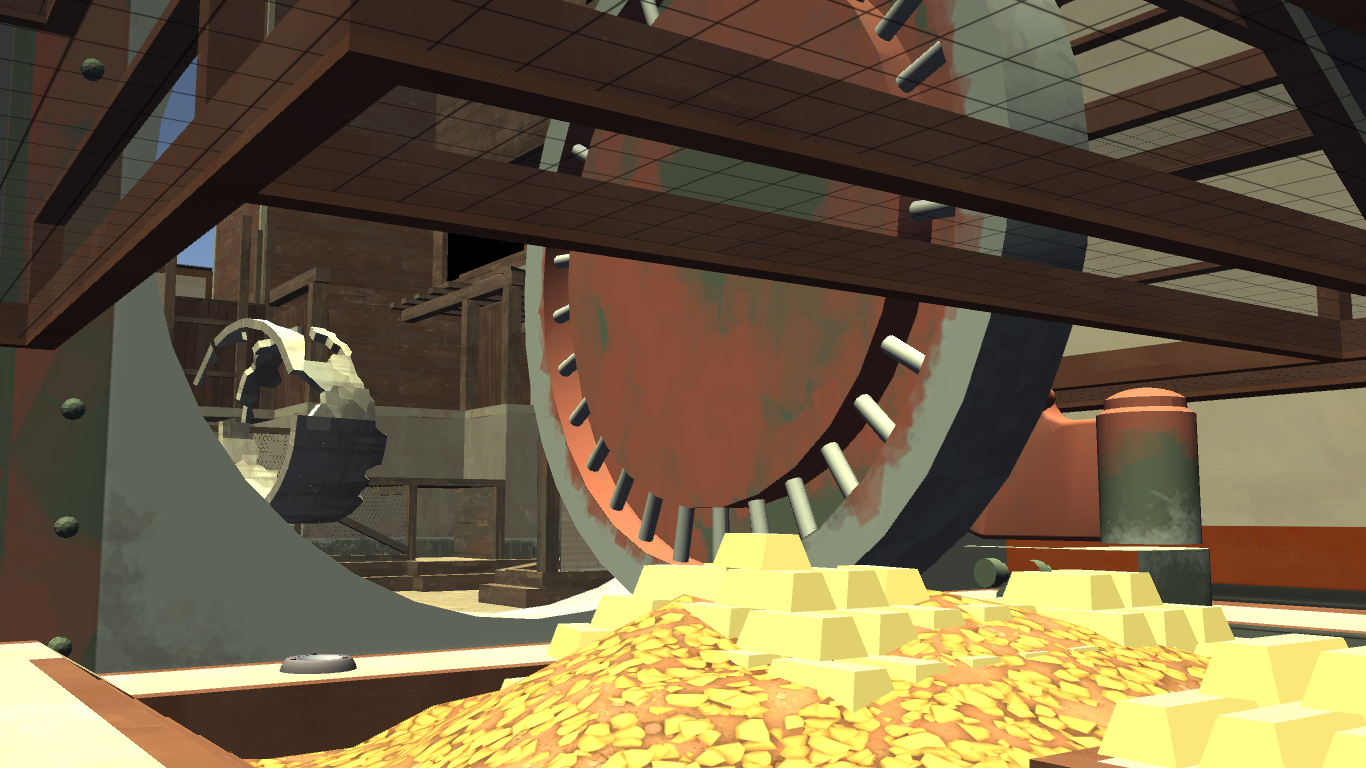 We have also been working on pathfinding for NPC's as we needed to create walking paths at runtime. We overcame the problem by having a navigation mesh (Basically a giant invisible cube) around the loaded map which finds entrances to map out a path for each individual NPC. We had an issue of the NPC's were not facing the right direction of movement but we fixed that quite easily. 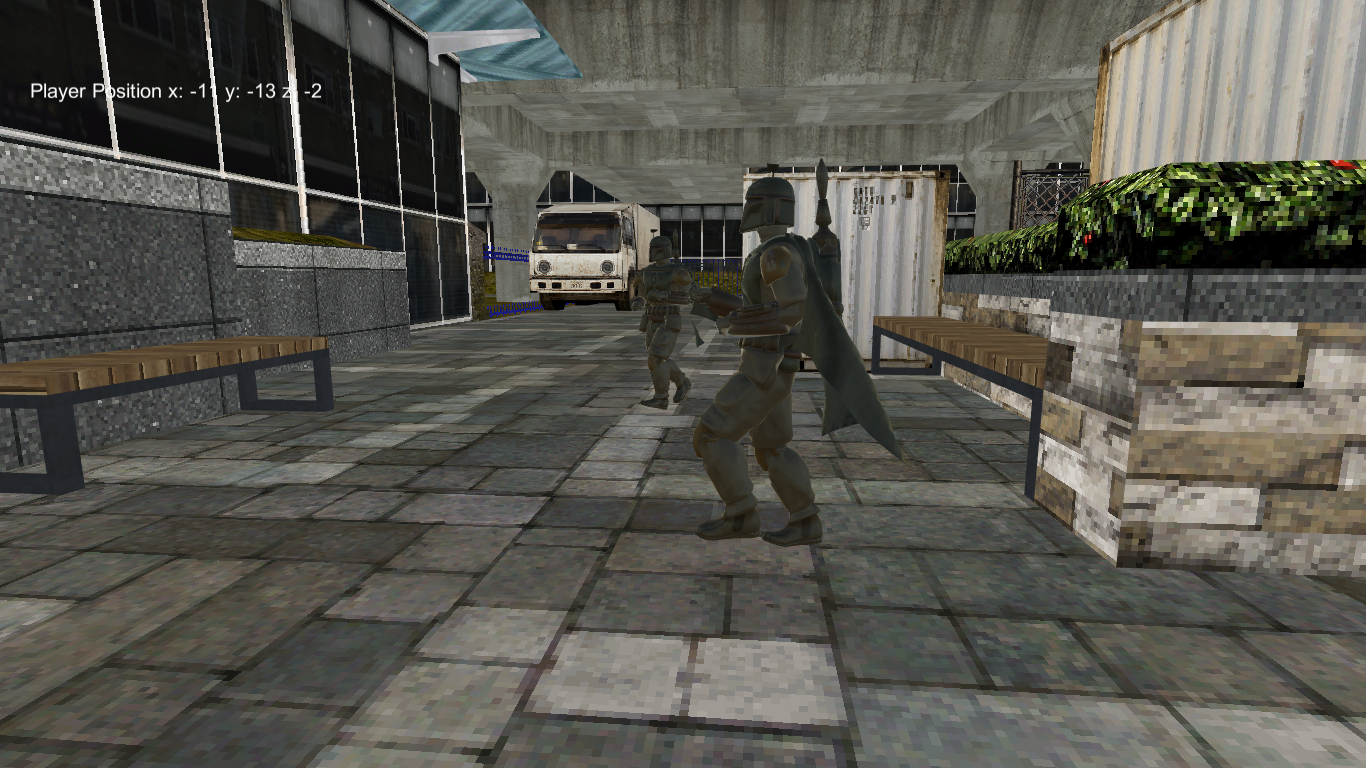 This is all going into a single player demo which we are currently working on. We hope to release it this year.