Two new enemies with unique abilities have been added to the game, introducing a whole new pace to later levels!

Recently we finished developing two new enemies: a rotten skeleton that has toxic burps and a corrupt pirate that throws grenades to the player.

The rotten skeleton works similar to the basic skeleton but uses his toxic burps as a weapon. 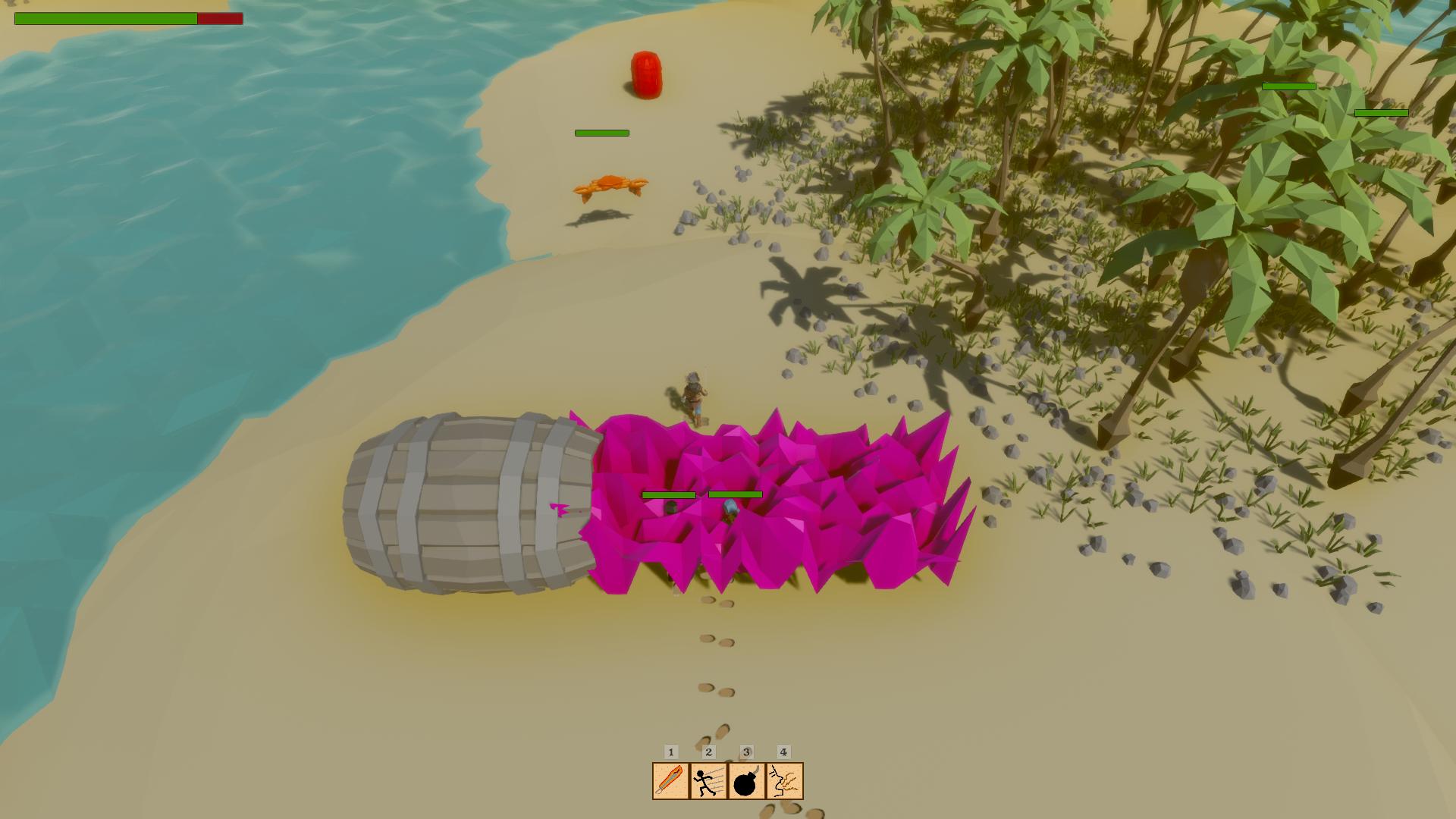 Then we have a new corrupt pirate but instead of shooting to the player, he throws grenades to him, making him a serious threat.

Here’s a screenshot of both of the new enemies together in action:

We expect to release our game on July for free on our Press Kit.

We are a group of inspired and talented game dev students with the objective of creating the most addicting hack and slash pirate game ever.