I made a very difficult decision for the good of the game and I feel good about it! PLUS: New DESTRUCTIVE Game MODE!!!

This was a decision that was hard to make, but something deemed NECESSARY! After kicking the idea around in my head for weeks (months?), I decided to cut a feature from my game-- the Battle Tiles System! 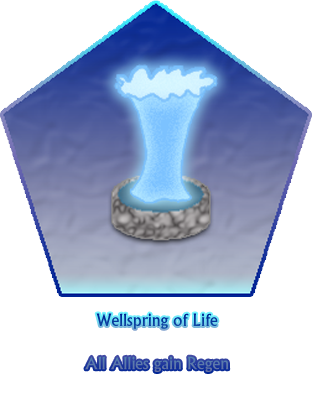 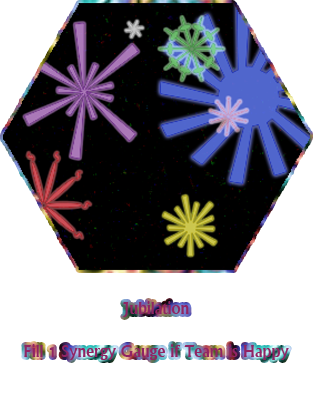 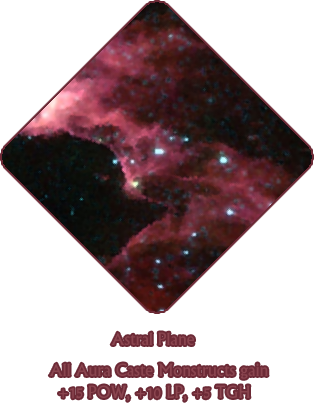 It's was designed to add some fun and variety to arena battles in the Grand Circle. It throws in a little TCG flavor into the game, which I thought was cool.

The reasons for the cut are twofold:

1. It would be hard to fully implement with my current ability.

2. It feels unnecessary at this point, as arena battles aren't a big part of the game.

To be honest, it wasn't even that hard to remove. I just deleted a few bits of code and it was done. Some time later, I do intend on bringing it back in a sequel (if folks want one, of course).

In regards to the top image for this post, I am working on a hardcore feature where if you leave your Monstructs in the KO'd status for too long, there's a chance they will be DESTROYED! Picture below:

THAT'S RIGHT!! DESTROYED!!! As in hey can not be used anymore and will go in to a graveyard (hence the Headstone pic)!

Think of it as something similar to the Nuzlocke Challenge in Pokemon games. I'll currently in the works to making this a reality. It'll be something to used to add replayabilty to the game, along with another feature I'm working on.

Stay tuned to this space as I make more progress to the 1st BETA!