In this article, I explain about the lack of updates along with the new features being added and the total overhaul of the game. 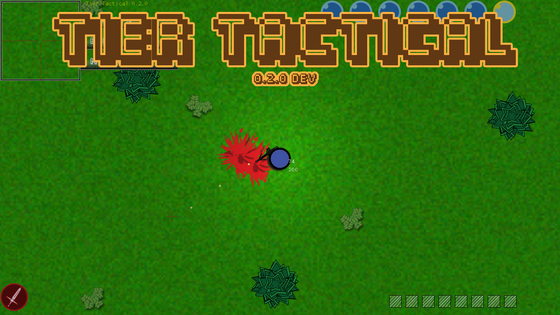 I'd first like to say that Tier Tactical has been on hiatus for quite a while due to multiple things beyond my control happening. First off though, we have a ton of updates, bug fixing and total overhauls to go over.

First off I'd like to say that the new Tier Tactical is much lighter, faster and less buggy than 0.1.7 was. In order to do this we had to rewrite everything in the game from scratch, starting over essentially and borrowing essential variables from the old build and importing them into the new one. Lets go over a couple.

A huge problem of 0.1.7 was excessive initialization of Textures, Vectors and other variables. Essentially every time the game needed a file it was given it's own pointer and variables, thus drastically increasing on the weight and buggy performance of the game. This has been replaced with a new Dictionary method which loads all images at the beginning and allows us to set a texture to its equivalent in the game content. (Thus decreasing on code size and time). 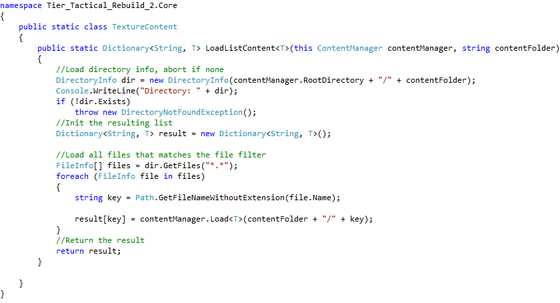 The Dictionary in its full glory.

This was a drastic change in the way the game handled UI elements such as the Field Menu and the Main Menu (initially each had their own respective classes). Now all UI elements are handled by a master class that can switch between all of them easily (and preform respective animations).

The way the game handles guns, blocks and bullets has also been completely changed. There is now one central List for each item, meaning one block list and one bullet list. This should help cut down on performance issues drastically, as it means only two lists need to be updated all the time. The save method has also been transferred over to an array, meaning There is a Block Limit, however it is currently set at 400,000 and will be transferred to infinite once the logic is fixed. The method for adding blocks and guns is now ridiculously easy, and Tier 3 weapons are expected to come in soon along with possible mod support.

Maps have been changed slightly, at the moment only one spawns, (will be fixed by the time 0.2.0 releases), but depending on the Map Type it is possible for the game to auto spawn a large amount of trees and/or shrubs randomly. This should help with new players and stealth as they will not need to spawn trees in order to hide. In addition, Zombies have a chance to bleed upon being shot which causes their health to drop while bleeding. 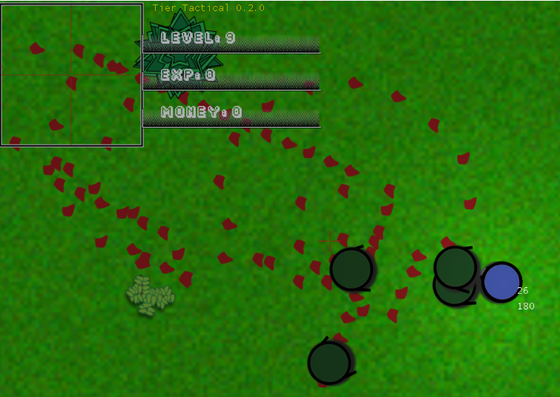 Multiplayer was one of the many reasons for this rebuild of Tier Tactical as it came to my attention that in order to fully implement Lidgren Network Tier Tactical needed to be entirely rebuilt with Lidgren at its core. As a result, a lot of things in 0.2.0 will be primed for Multiplayer release.

It has come to my attention that 0.1.7 was packaged incorrectly and doesn't download the XNA Framework from the website. Luckily, 0.2.0 includes the files necessary to do so, but in the meantime those with 0.1.7 can download the framework from Microsoft here: Microsoft.com

And that's about it for this news article, Feel free to grab 0.1.7 down below!

Feel free to give us a rating by clicking below! 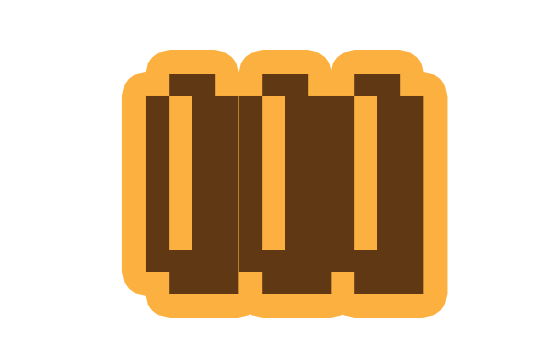