Post news RSS TI - Past Year's Terrors, or: What Were We thinking?!

Professional reviews of the beta released as an AAA title two years ago. Featuring Destructoid, Eurogamer, Kotaku and "Rock Paper Shotgun". Indulge in memories with us for one last time, before we leave the past behind us - on the bottom of the ocean, wearing concrete shoes.

the only time that TI really got a significant amount of reviews from professional websites, magazines and critics was about two years ago, back when TI was first released. And, due to a permament lack of funding (haven't found a cure for that one yet), the game was unstable, ugly, slow and, in more than just a number of cases, ridiculous without being fun at the same time (and this has, in fact, significantly changed).

Anyway, here are the reviews.

Enjoy the read as much as we have - we're past the stage of feeling physical pain, so it's alright.

"Highway is worth playing once, especially if you've got friends you hate." - I mean, really?

The sad truth, however, is, that they were right.

But the game has changed; and our attitude along with it. Since we're no longer forced by publishers to make inaccurate statements just for the sake of baiting players, we can now admit

Hostages and their animations? Ridiculous, and we know that. Next big thing on the to-fix-list.

Lack of music? Yeah, once this was sold as a "feature". Sure......
the truth? We simply didn't have any music working in-game.

Performance worse than better looking games? This was a biggie, and we knew it. Which is why Tony has spent hundreds of hours analyzing code and optimizing effects so that, as of now, we can run TI 25% faster than two years ago - and it looks better.

Then, possibly the worst fact of them all about this game: TI was famous to be terribly unstable, full of glitches, bugs and involountarily ridiculous situations caused by all sorts of exploits that couldn't be fixed in time. We were desperately trying to get the game done in time for the release dates, but it was impossible back then. And all this thanks to management and publishers - who are no longer part of our lives.

Make no mistake, TI still has issues, quite a lot, frankly, but we're aware of them, we're addressing them, fixing them one by one, and these are no longer part of it. This list doesn't include any of the fixes we've been working on, which will be introduced with our new patch; the beta is running now, we're testing every single day and, if all goes well, we can set this game right - step by step:

The upcoming patch will include all the work we've done to TI in the past twelve months, so the changelog will add a number of lines to this list ;), so, while there was the old TI... 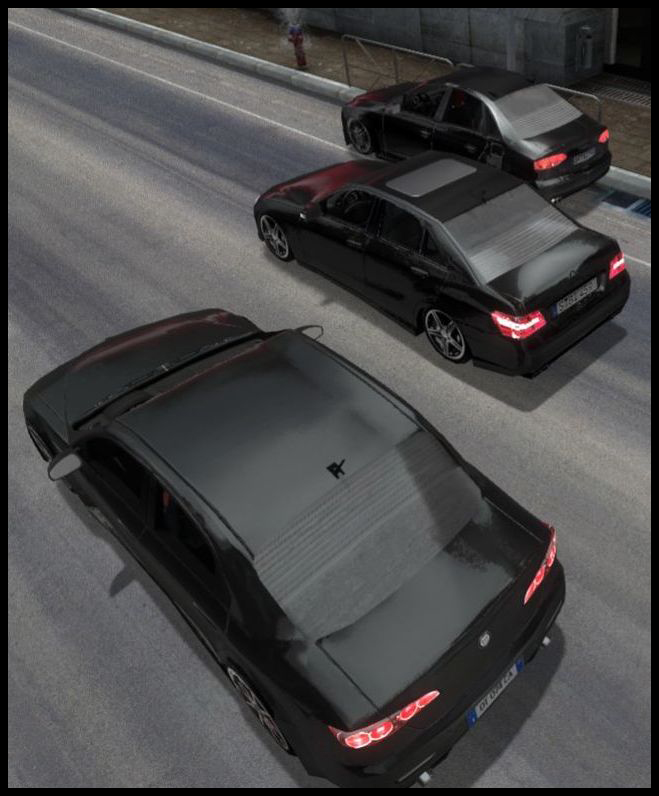 At least one, probably even two of the new maps will be released in the upcoming patch, and the others are nearing completion, so it's going to be an interesting christmas season for us...

Have a great weekend,