*If you just want to read the latest development update, you can skip this. 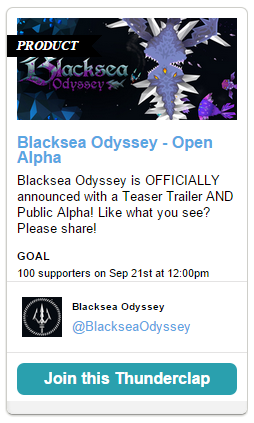 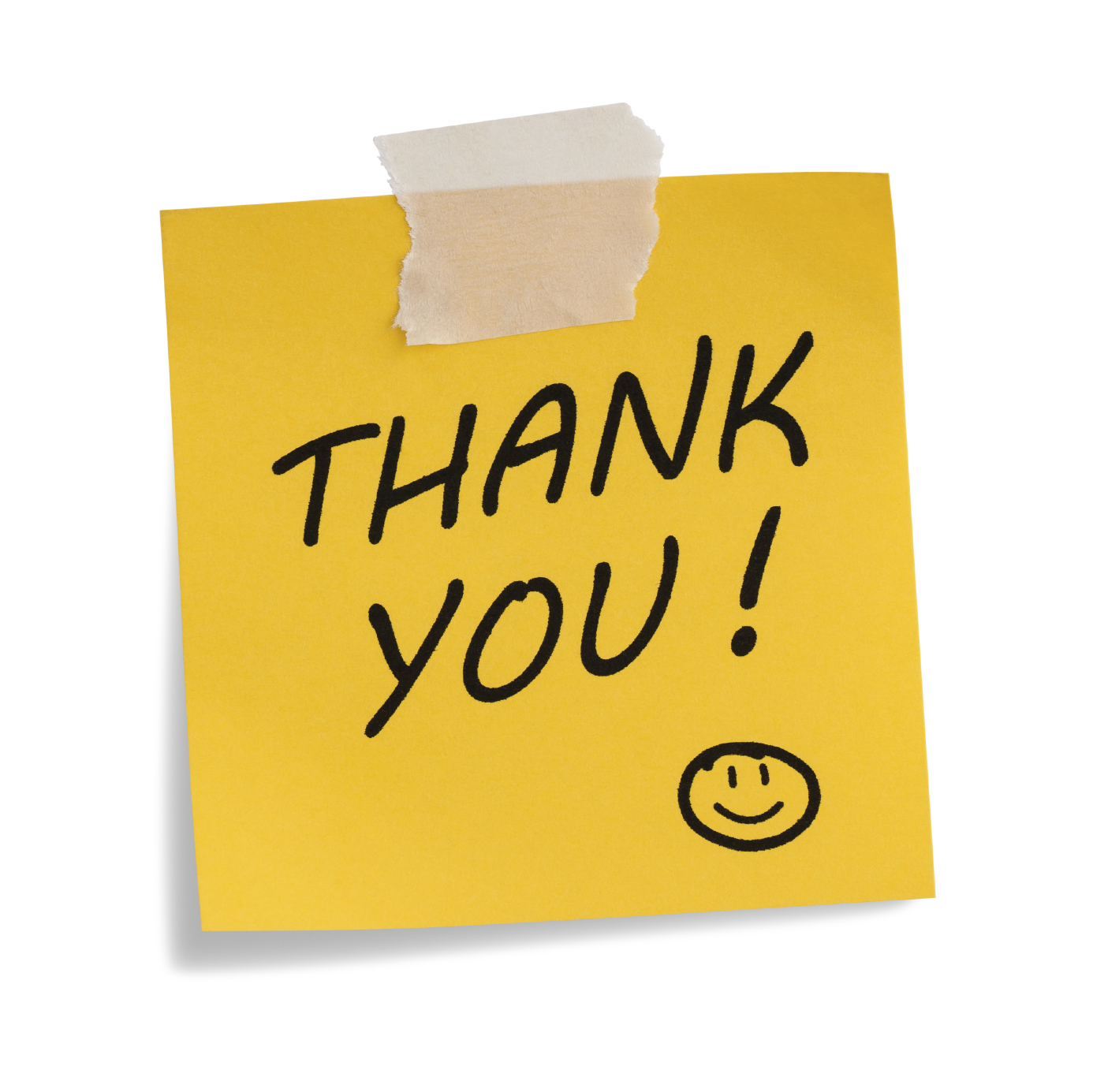 We have an announcement coming up and would like you to help us spread the word by joining our Thunderclap. It takes a few seconds and goes a long way! You can choose to support via Facebook, Twitter, or Tumblr. Thanks ahead for helping us out!

You can learn more about Thunderclap or join our Thunderclap. You can also click the "Join this Thunderclap" button above.

Beetlings relentlessly chase after the player in packs. While individually these beetlings won't offer much of a challenge, they often group together and work alongside other larger beetles in order to win the battle. Fighting these enemies alongside other groups of enemies will require tactical thinking.

The Beetle Queen behaves similarly to the Beetle Warrior. It prepares to attack by flapping it's wings and then charges at the player. It's clad in a hard carapace just like the warrior too. However there are two very unique differences that separate the Beetle Queen from the Beetle Warrior! First of all the Beetle Queen is several times larger than the Beetle Warrior which creates a much more opposing presence for the huntsman to handle! Secondly and most importantly inside the belly of the Queen is a large nest of Beetlings! Killing this queen or ripping out her sack will result in a group of newborn angry Beetlings charging your way!

Clickbait title? Seriously, who told you that was a good idea?

Probably the same person who told you that being rude and weird was a good idea.

This is gorgeous and terrifying at the same time!

lol thanks! And sorry if the title came across as clickbait, we thought it was kind of funny.