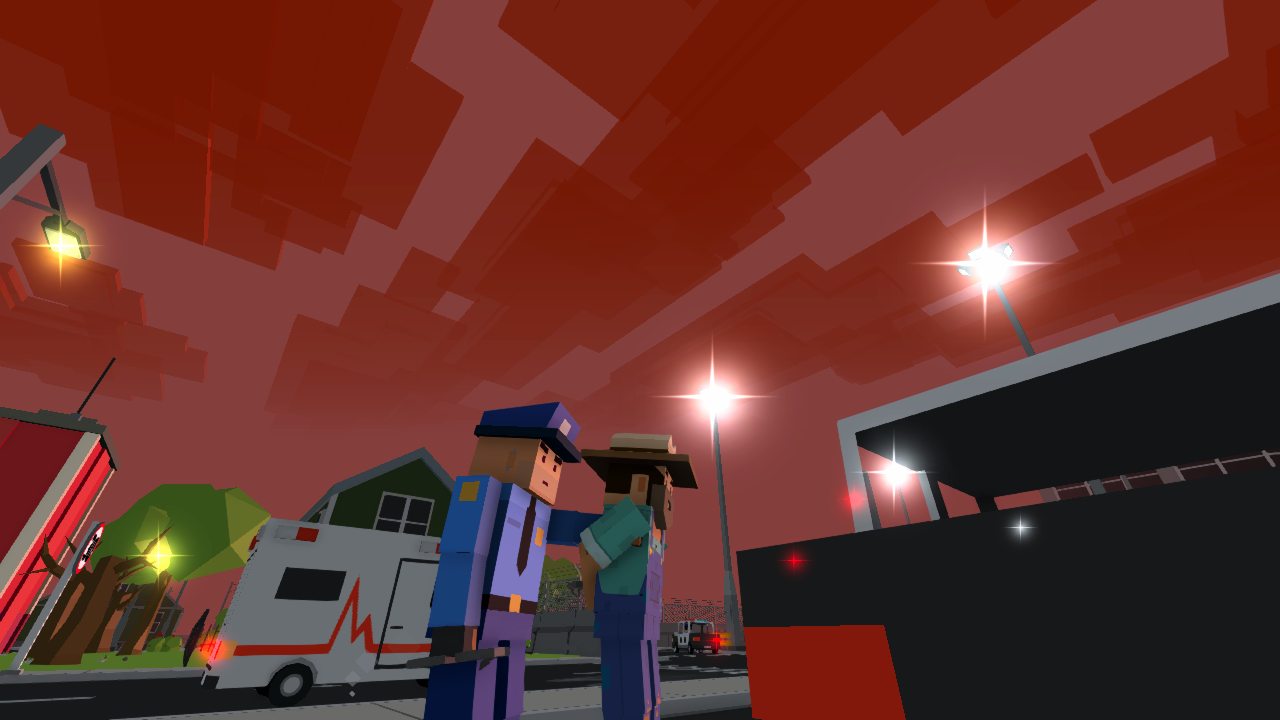 Occasionally, a project needs a big cleanup to address existing issues, and rework code in order to make future updates faster and easier. The 1.07 Technical Update is the mother of all rework updates – adding much requested features, fixing bugs, and updating virtually all back-end libraries and engine code. Now let’s get into the goods… 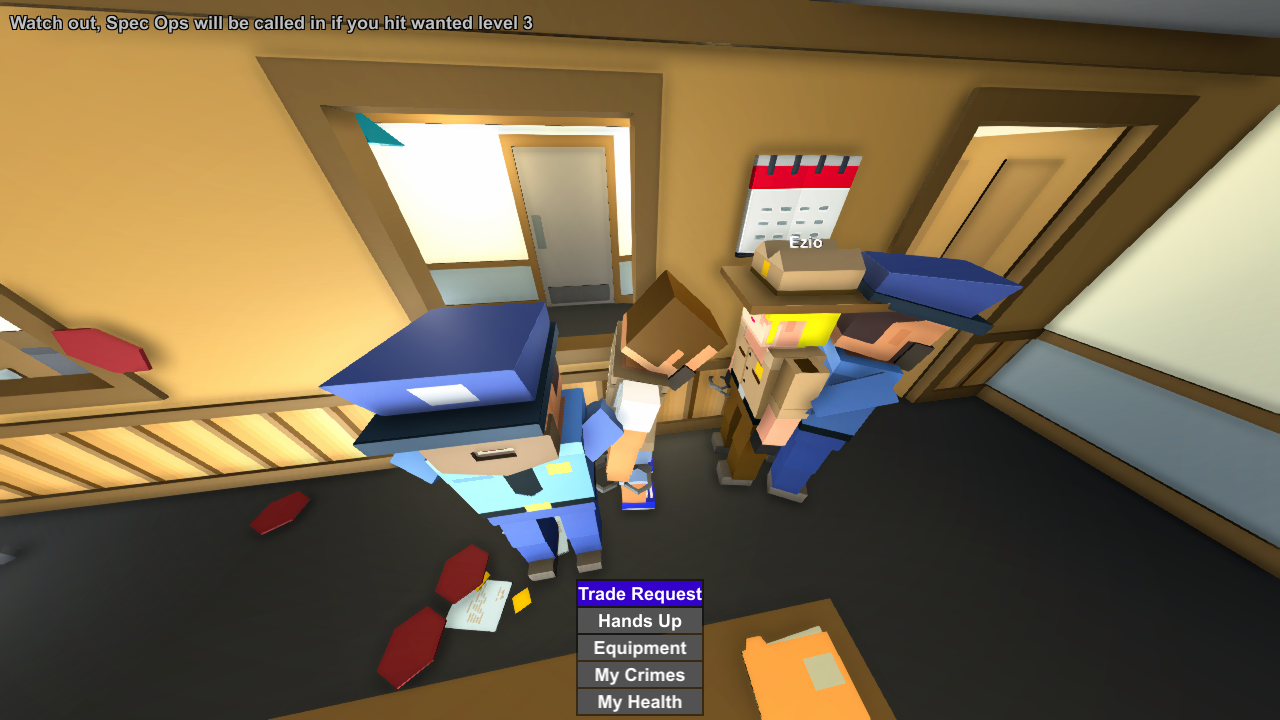 Moving cuffed players around has always been a hassle in RP games. But now Broke Protocol has an easy way to reposition players at will. After a player has been cuffed, you can simply use the ‘Mount’ action to drag them through doors, into vehicles, or anywhere else. Be aware though, a new False Arrest crime has been added if you handcuff innocent people while not holding a job in law enforcement. 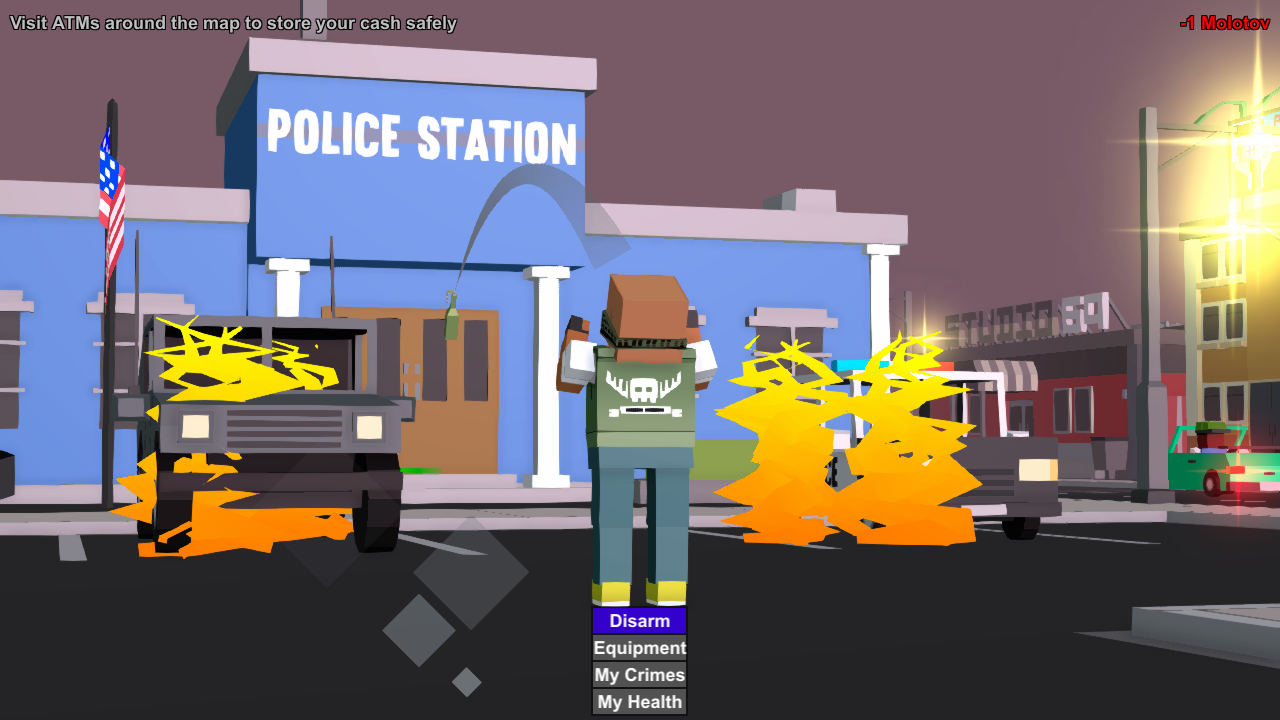 Molotov’s have been added to the Default gun shop / merchant. The new incendiary weapon has a small blast radius, but its true strength lies in the infernos it leaves in its wake. Players can now close off pathways and ravage entire servers unless Firefighters can tame the flames. Use with caution. 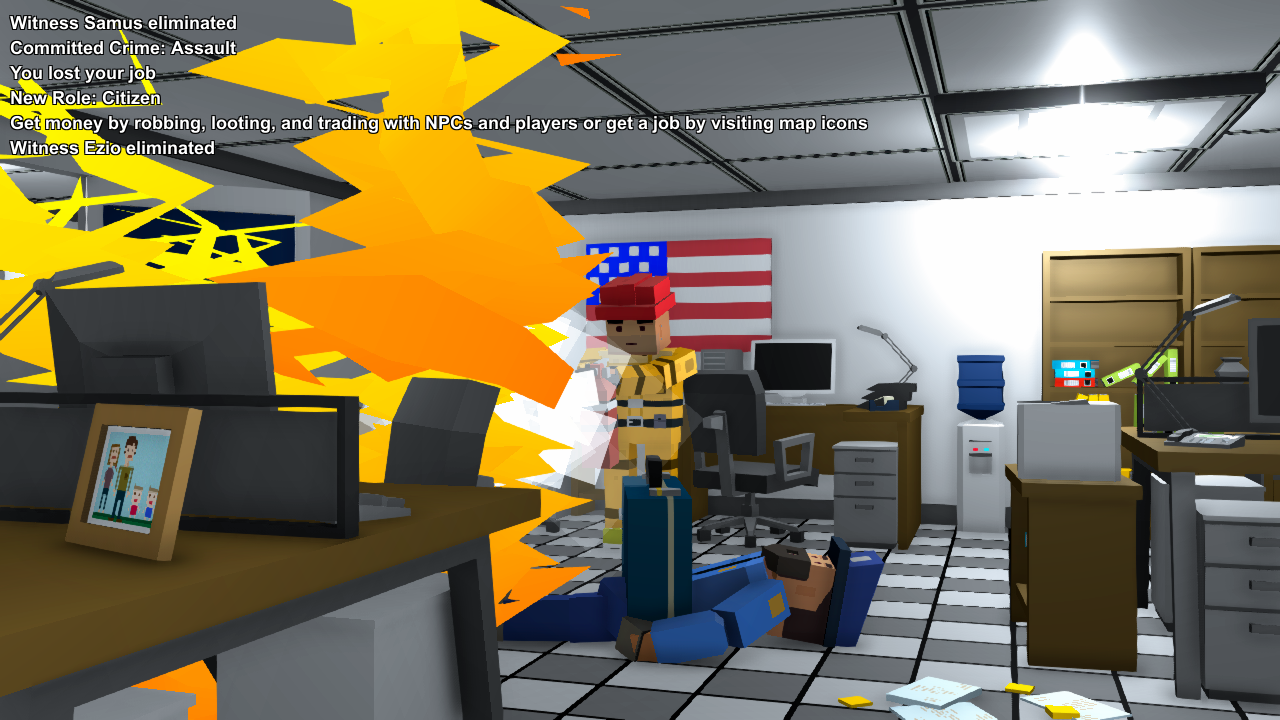 Fires have also been reworked to keep track of who started them. Any fires that propagate will also propagate the owner with it. Injury or death inflicted by fires will assign crimes to the arsonist who started it all. So careful with your grand arson plans since fires tend to have a mind of their own. Likewise, Firefighters won’t get rewards for putting out their own fires (to prevent easy exploit loops). 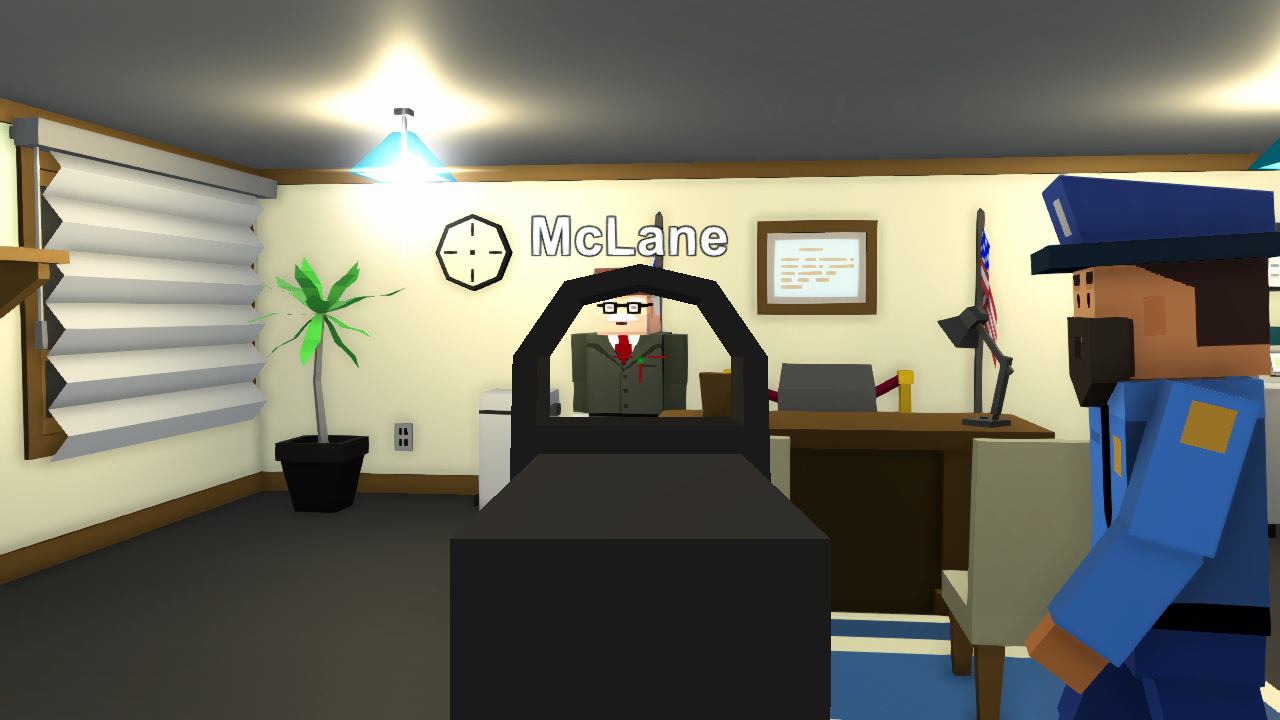 Guns and attachments have also seen significant rework. Gun now have random lateral (side-to-side) recoil when firing in addition to vertical recoil. Using attachments with Recovery buffs can help here. Attachments with lights and lasers have had many rendering issues fixed. And now cross-hairs are hidden when aiming down sights for a cleaner sight picture. 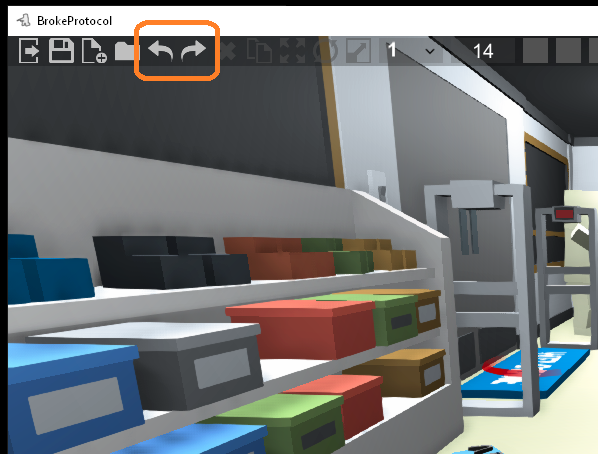 Tons of other technical additions are here in 1.07 from editor updates, to optimizations, and admin tools. World Builder now has Undo/Redo history. Servers can now enforce IP bans. The Server Browser can show servers’ validation status and country. More modding options with player skins and custom packets. Faster game loading, and tons of exploits and bug fixes. So hop on for a smoother RP experience after today.

Android version of the game should update (roughly) around the same time as PC today. Catch you in game!