Here is the official presentation of Blood Submarine for IndieDB!

Hey guys,I'm Jerónimo Cabrera and I am presenting to you officially for IndieDB, Blood Submarine.

This game was originaly created for the GGJ 2013 in that the theme to treat in that Game Jam was the Heart. Me with the awesome team of 5 more people did this game prototype. Which later when I was searching for the others game that was made for that GGJ I found that other teams had similar ideas and that was very interesting because none of that other teams had contact with the other developers. 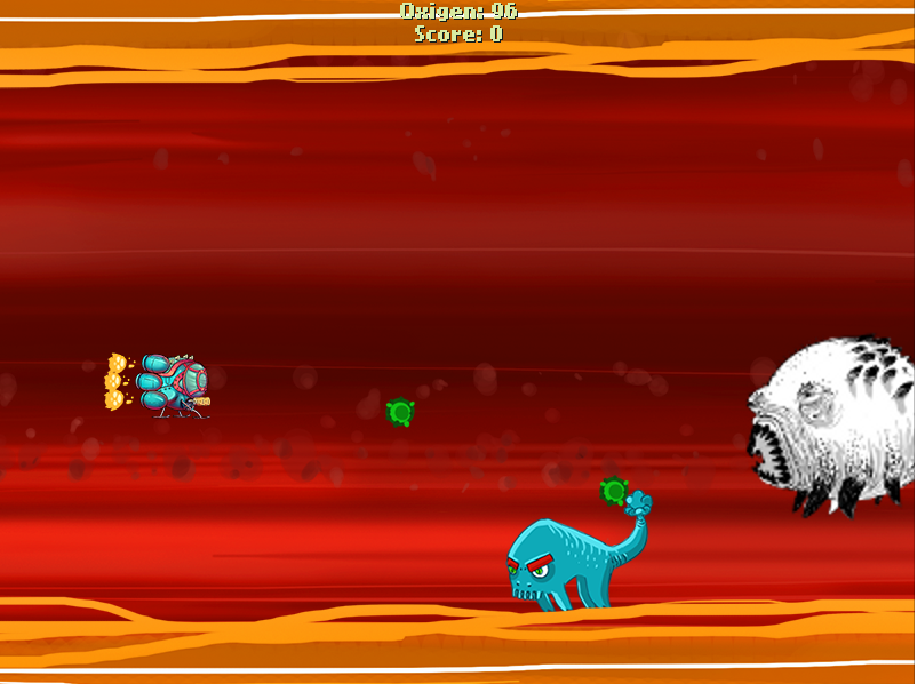 The game plot was that you are in the command of a mini space-ship that was send through the veins of one very sick person,you have to clean the veins of this person,or die trying...

I always like the idea of this game,the arcade gameplay and some of the mechanics that they were intended for this game,but since it was intended to be a prototype for the GGJ,we never properly polish the game and finish all the stuff that we tought for the game.
And I,like an orginal member of the development team,want to finish this game in the way that we originaly wanted to release it.

Video Sample of the gameplay of the original prototype:

But for now I want to leave here the original Game Prototype that we presented to the GGJ 2013 so you can taste something of the vision for this game that we had.

The original game prototype is avaiable to download here:

The members of the original game prototype where: 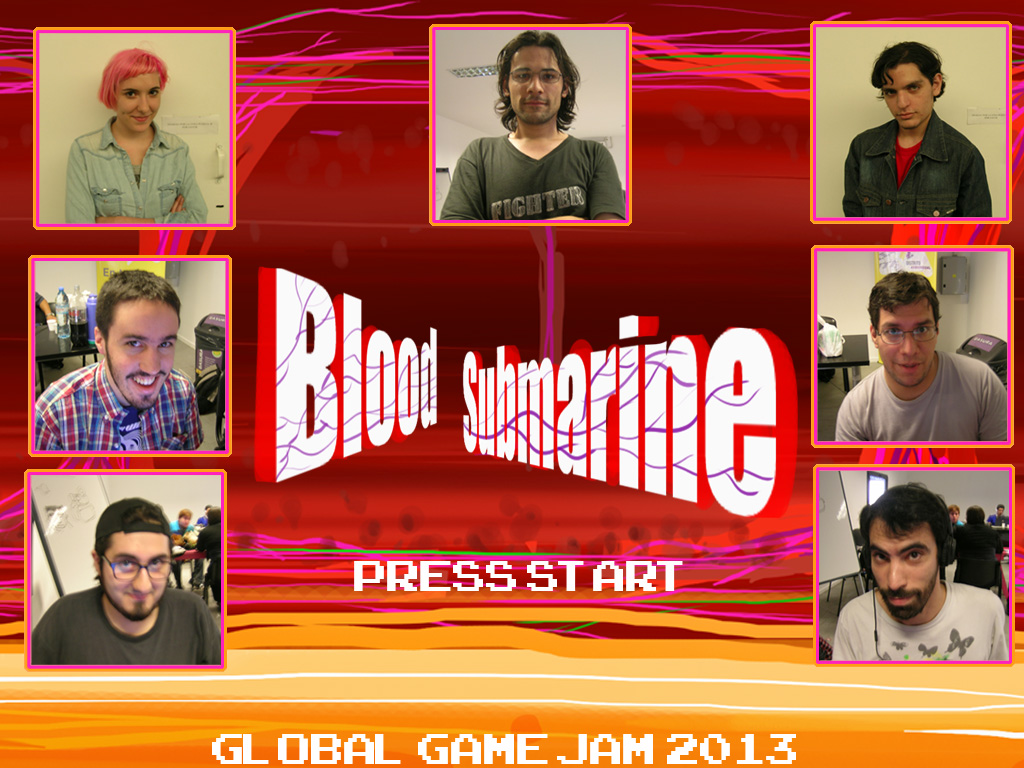 (See you in the next game update!)