Hey you! Drivers and those dreaming of becoming drivers! Today, we annihilate all traffic rules and stomp on the gas! VigorRoads - an MMO-game in post-apocalyptic action style with RPG elements, based on dynamic session PvP-battles with vehicles, closed-circuit races and PvE-missions. 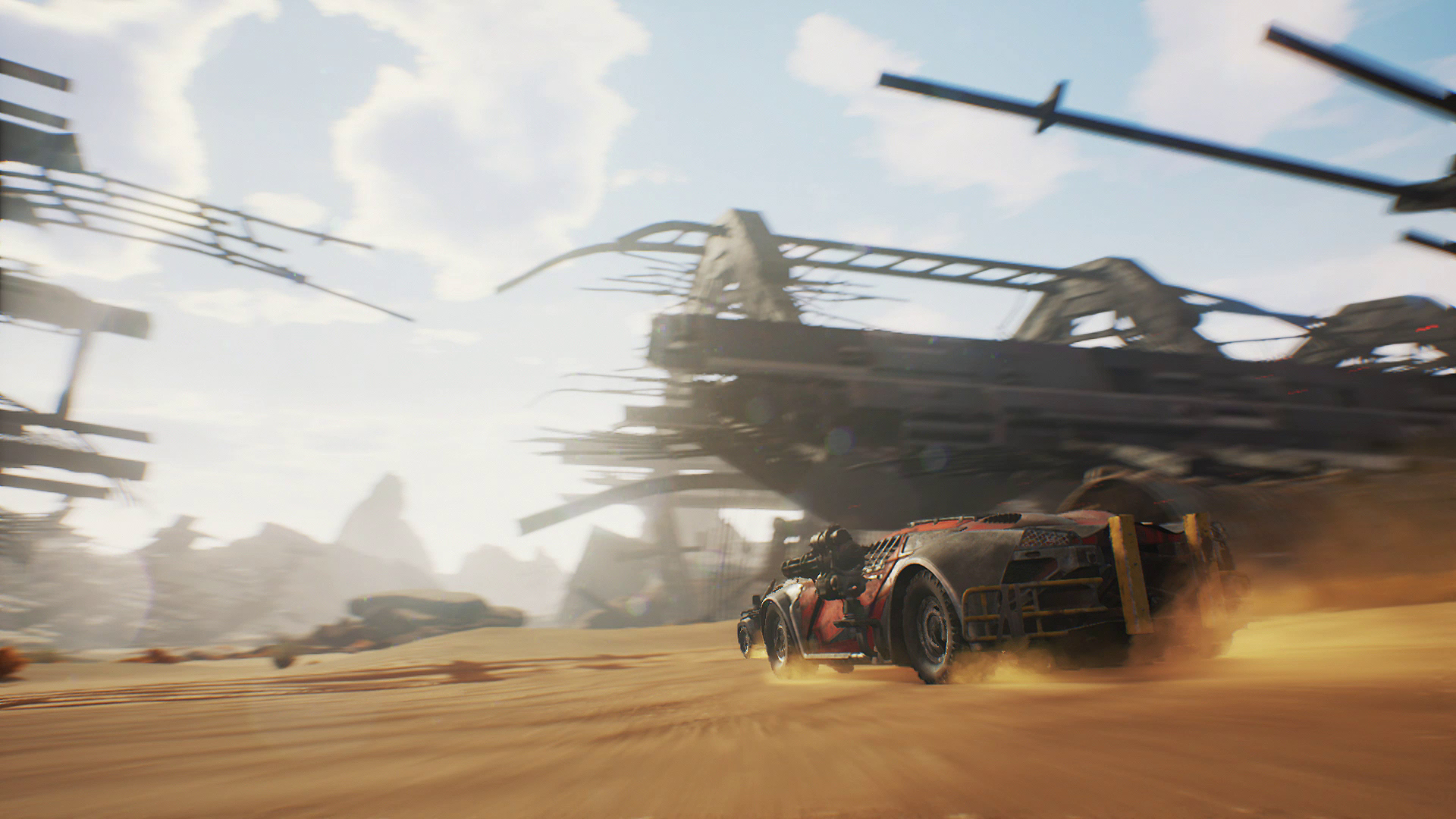 You think the enemy has the most awesome car? Kill the driver and take it for yourself!

Welcome to the future “Mad Max” style, where tanks have become obsolete machines, devouring fuel for nothing, and have been replaced by rugged cars, streamlined for battle. In this new cruel world you have to fight hard for a precious resource called “Vigor”, that can help you to survive in this insane war scenario. Choose your car class, install deadly weapons on your vehicle, become the best mechanic and battle against other players in this vast dying world in online mode. 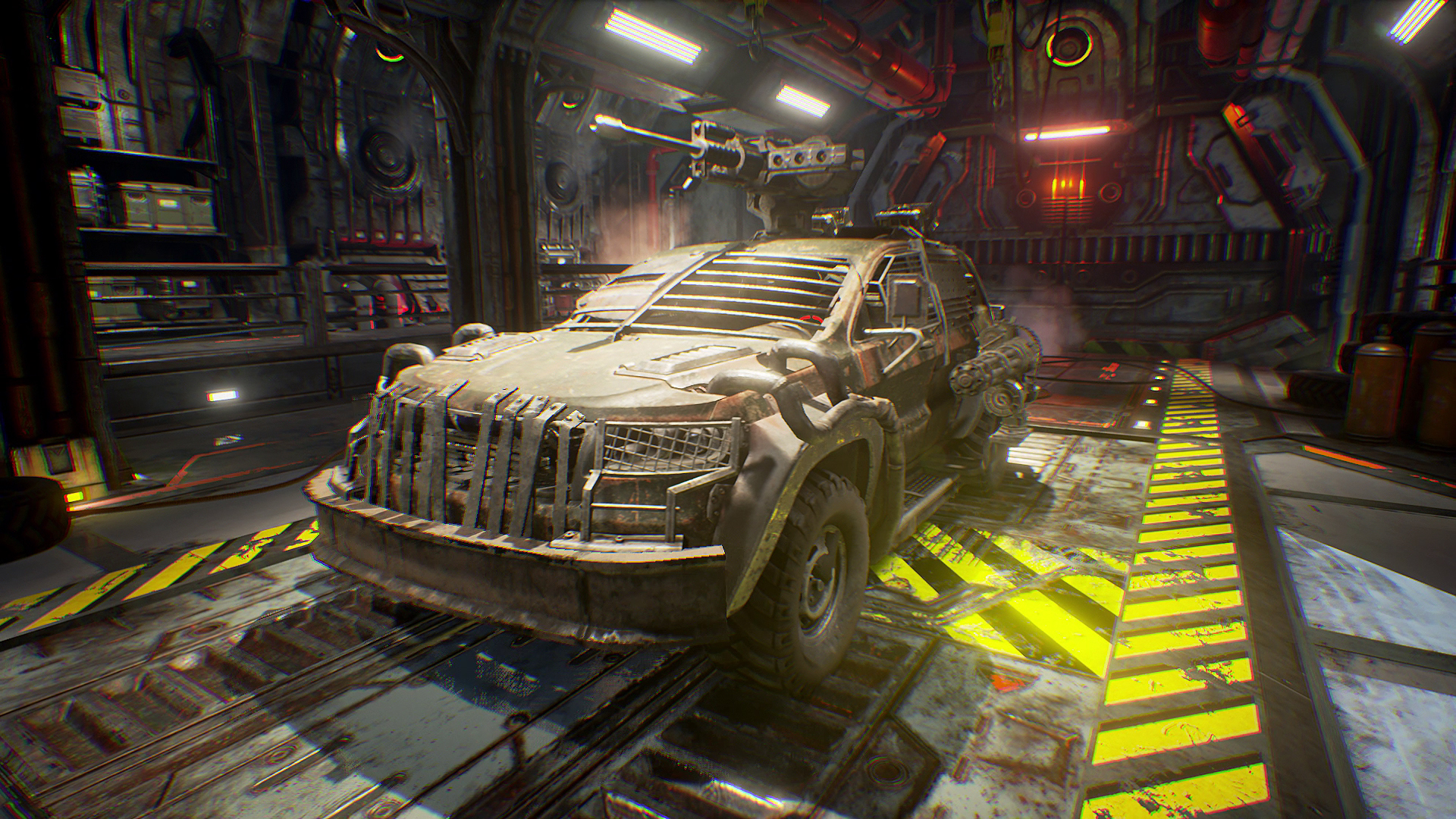 In the game you will notice that we are mad about vehicles and different gaming projects within all the car racing genre. We are inspired by such titles as Twisted Metal and Carmageddon, Mad Max and Ex Machina when it comes to atmosphere, Flat Out and Next Car Game for dynamics, plus many, many more outstanding vehicle game projects. 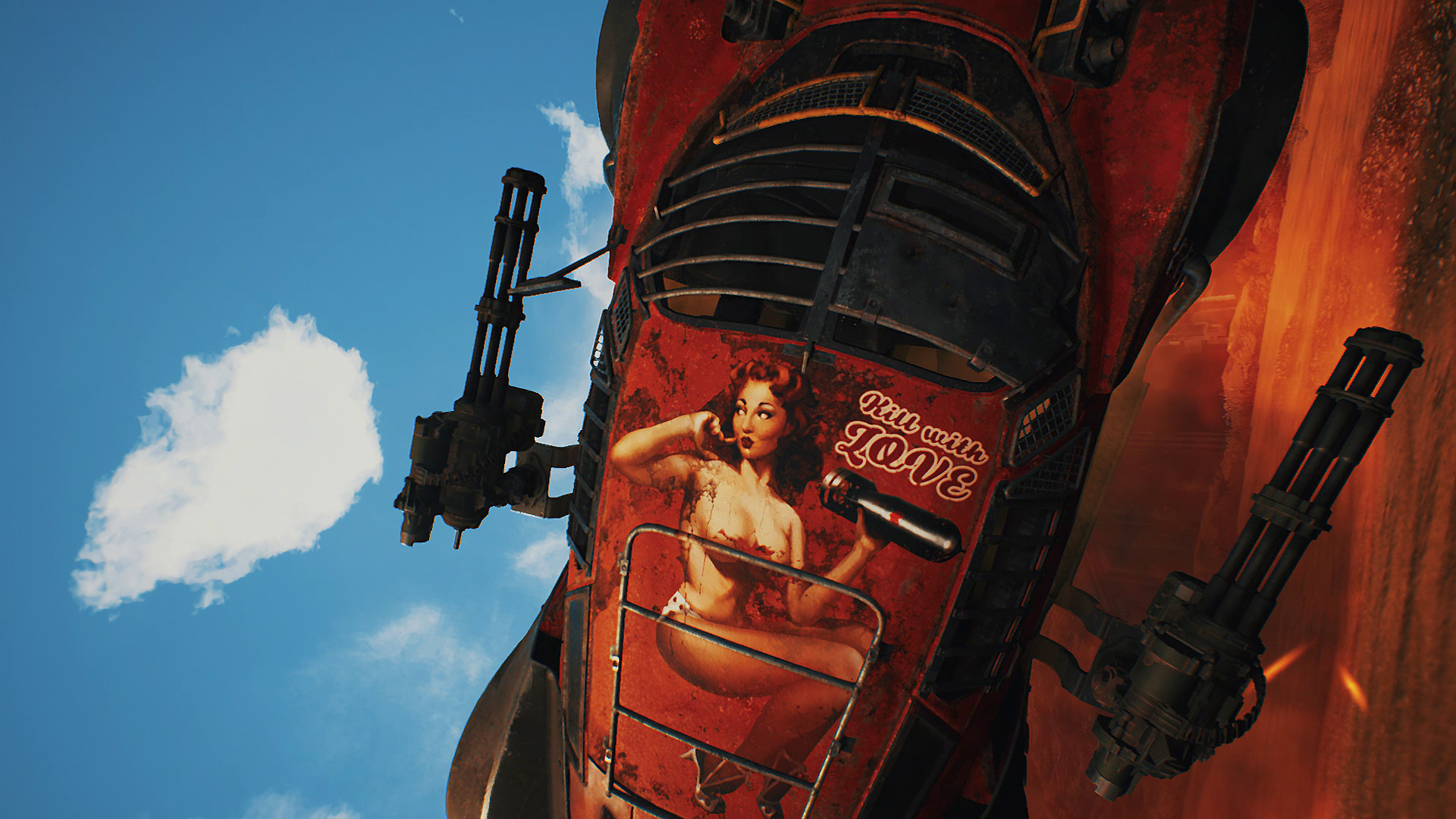 We are creating an ambitious project that is needed to fill a fairly-vacant niche of online combat car games. Kickstarter will help us to finish the project “base” that we will be able to give players for testing and evaluation. Moreover, we wish that all our patrons that participate in the development of the game, join our discussions on the official forums, interact in polls, offer ideas and assist with testing at various stages of development.

Are you fed up with other drivers getting in your way? Don’t hesitate and get your machine gun out! 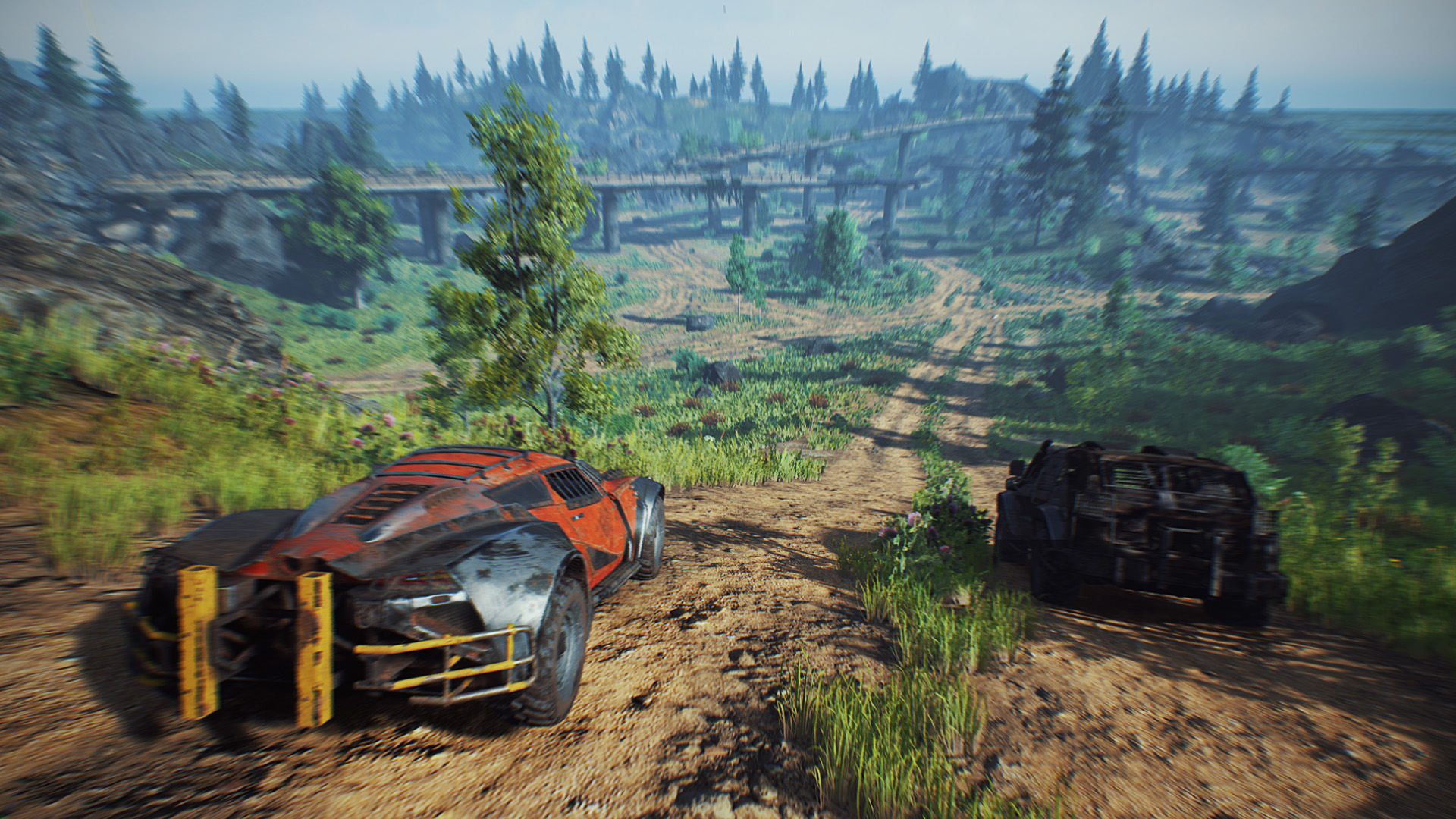 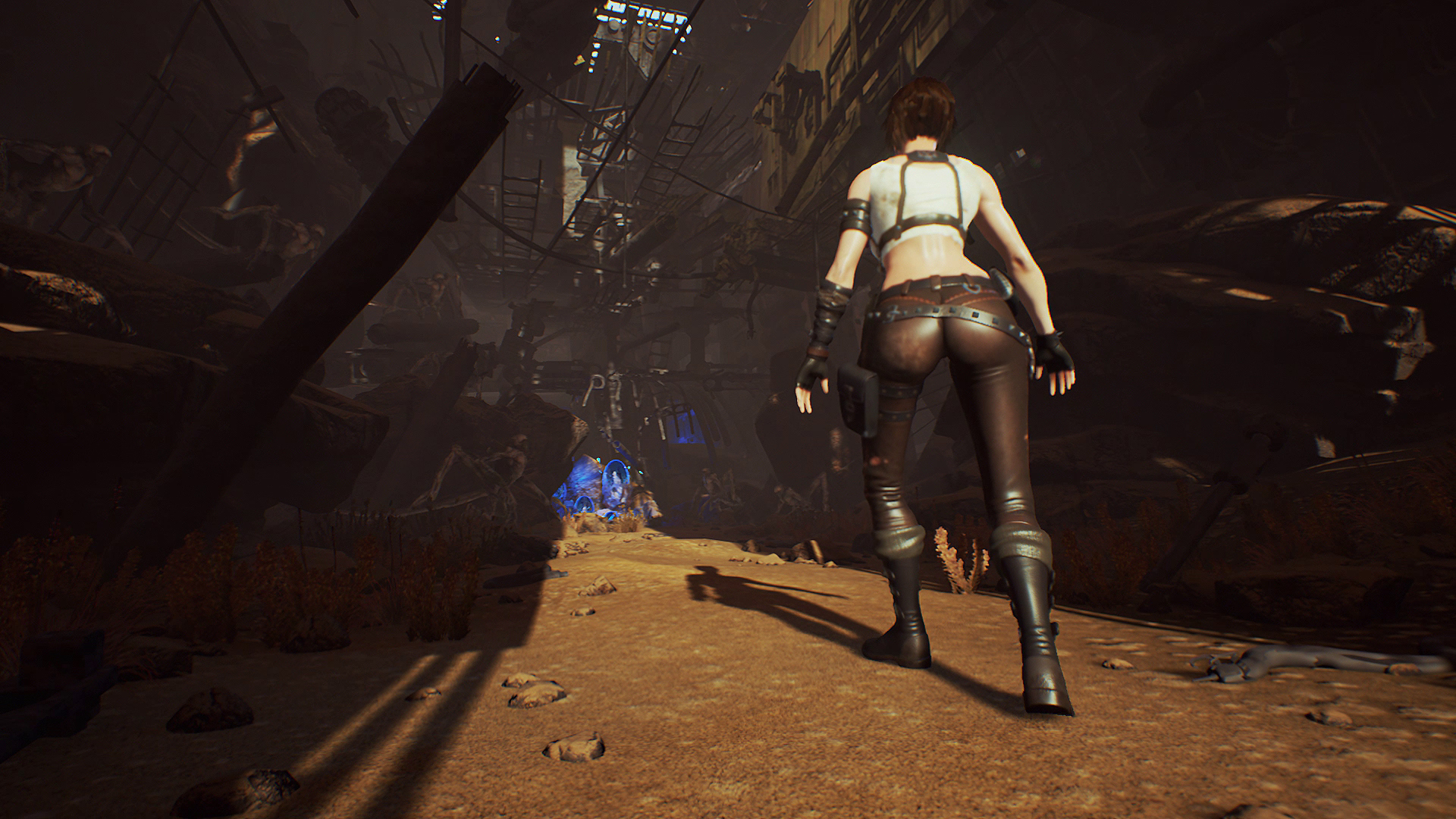 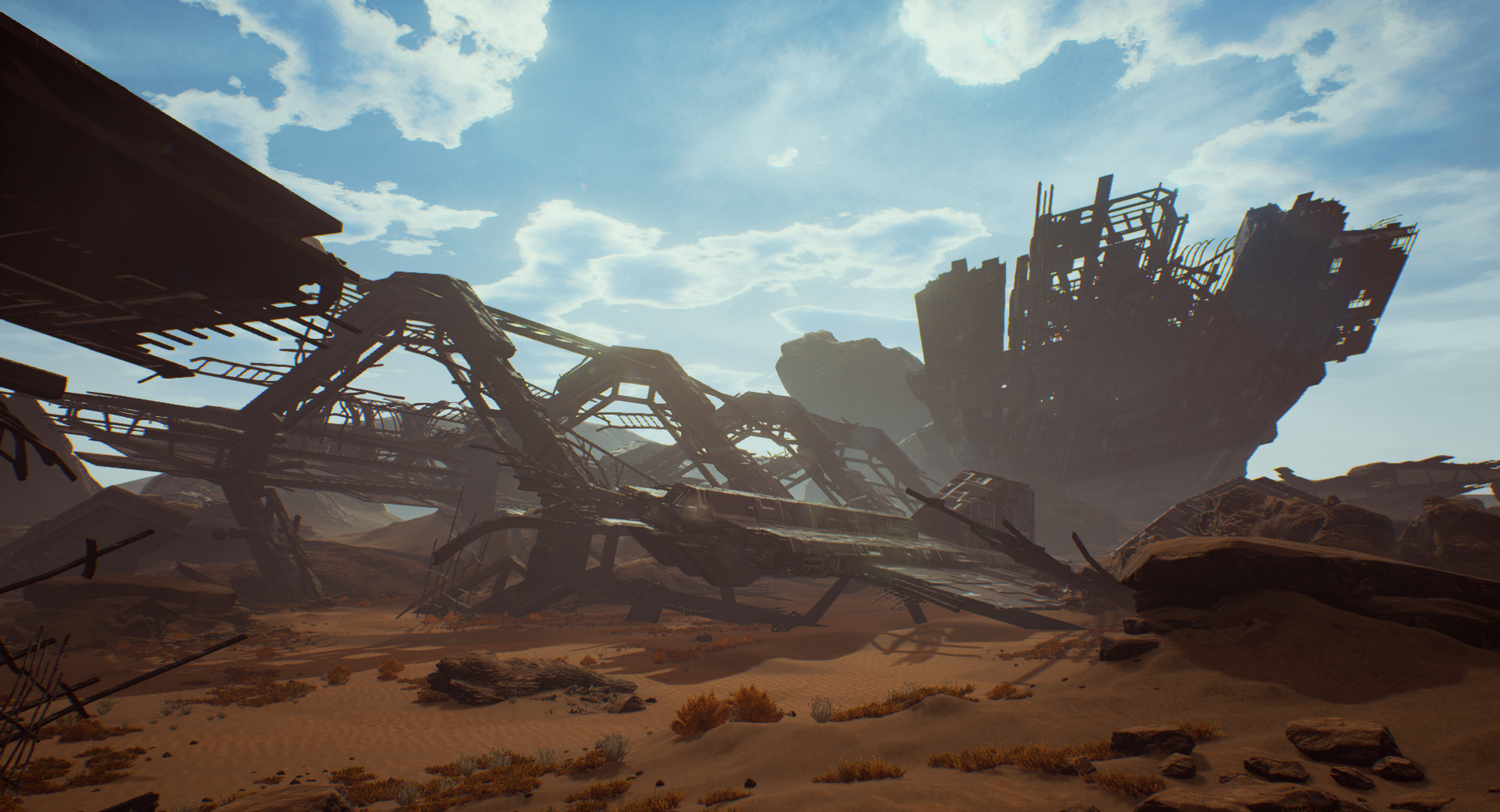 the car models in the game look fantastic oAo