Dynamic MMO Action and Racing with RPG elements, where Mechanics fiercely fight on their Battle Cars.

What is Vigor Roads?

VigorRoads - an online game in post-apocalyptic action style with RPG elements, based on dynamic session PvP-battles with vehicles, closed-circuit races and PvE-missions.

Welcome to the future “Mad Max” style, where tanks have become obsolete machines, devouring fuel for nothing, and have been replaced by rugged cars, streamlined for battle. In this new cruel world you have to fight hard for a precious resource called “Vigor”, that can help you to survive in this insane war scenario. Choose your car class, install deadly weapons on your vehicle, become the best mechanic and battle against other players in this vast dying world in online mode.

Upgrade your four wheeled monster with hundreds of mods, make it look unique with the help of an advanced customization system, boost its firepower to the skies with a vast variety of weapons in the arsenal, but remember: if your car is stopped, you are not - so better take care of the safety of your Mechanic!

Your character is as important as the car. The unique abilities and agile progression system of your Mechanic will allow you to unleash the full potential of VigorRoads, even the most fearsome car is just a heap of metal without the driver.

A number of exciting modes are featured in the game, everyone can find their own, with each mode requiring special tactics and various team play.

In the lifeless expanse of the desert, you’re driving at 120 mph, it’s almost a record, and you can see the biggest jumps ahead and… at that moment some road hog in a junked up car cuts you off! Run him down, drag him out from behind the steering wheel, and kick him until you tar your shoes, but you can’t do it because the office jockey developers of the game welded your doors and windows shut? Are you familiar with that kind of annoying “situation”? VigorRoads won’t betray you like this, and allows your character to move about the game freely.

Your Mechanic is not simply a bag of bones, he is a full on member of your valuable game unit, even when you’ve lost your car. Having a vast variety of weapons and skills, your Mechanic can turn the tide of the battle.

It’s up to you whether you want to help your ally by jumping in their car, or capturing an enemy vehicle by ‘gently’ throwing the driver out.

Vigor Roads - fail on kickstarter and future of the project

Unfortunately, we have to admit that the Kickstarter campaign did not raise enough money to be considered successful. Part of this is our fault, we were overconfident and have not been able to prepare the game build (that would be on par with our standards of quality). 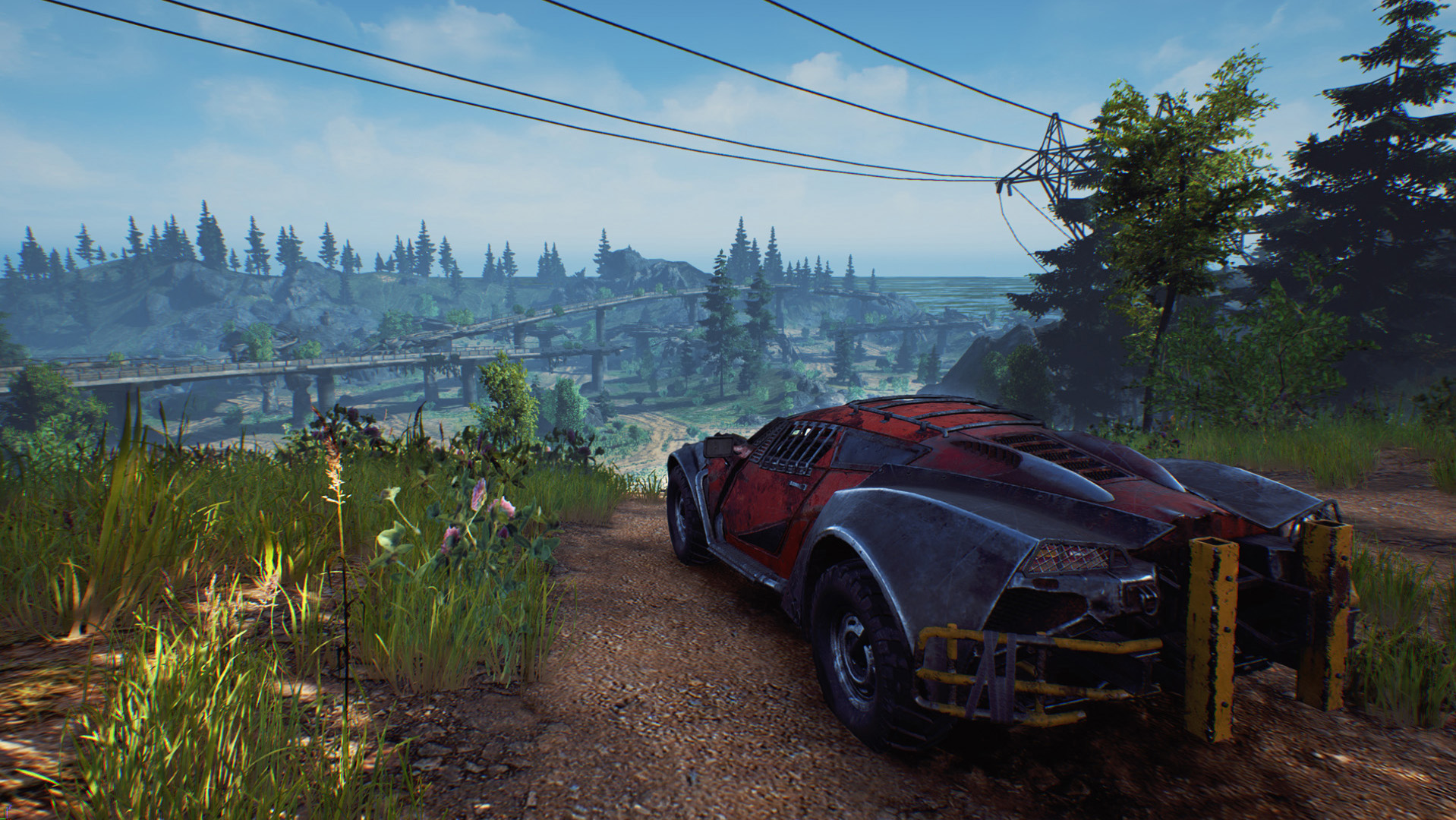 But we do not despair. We were able to take out a bank loan, and at the end of Summer/beginning of this Fall we will hopefully reveal the pre-alpha build of Vigor Roads. We’re seeing a great interest in the project, and we are confident that this build will help us find an investor or publisher. Plans for the release date of Steam Early Access stay the same - 2017. 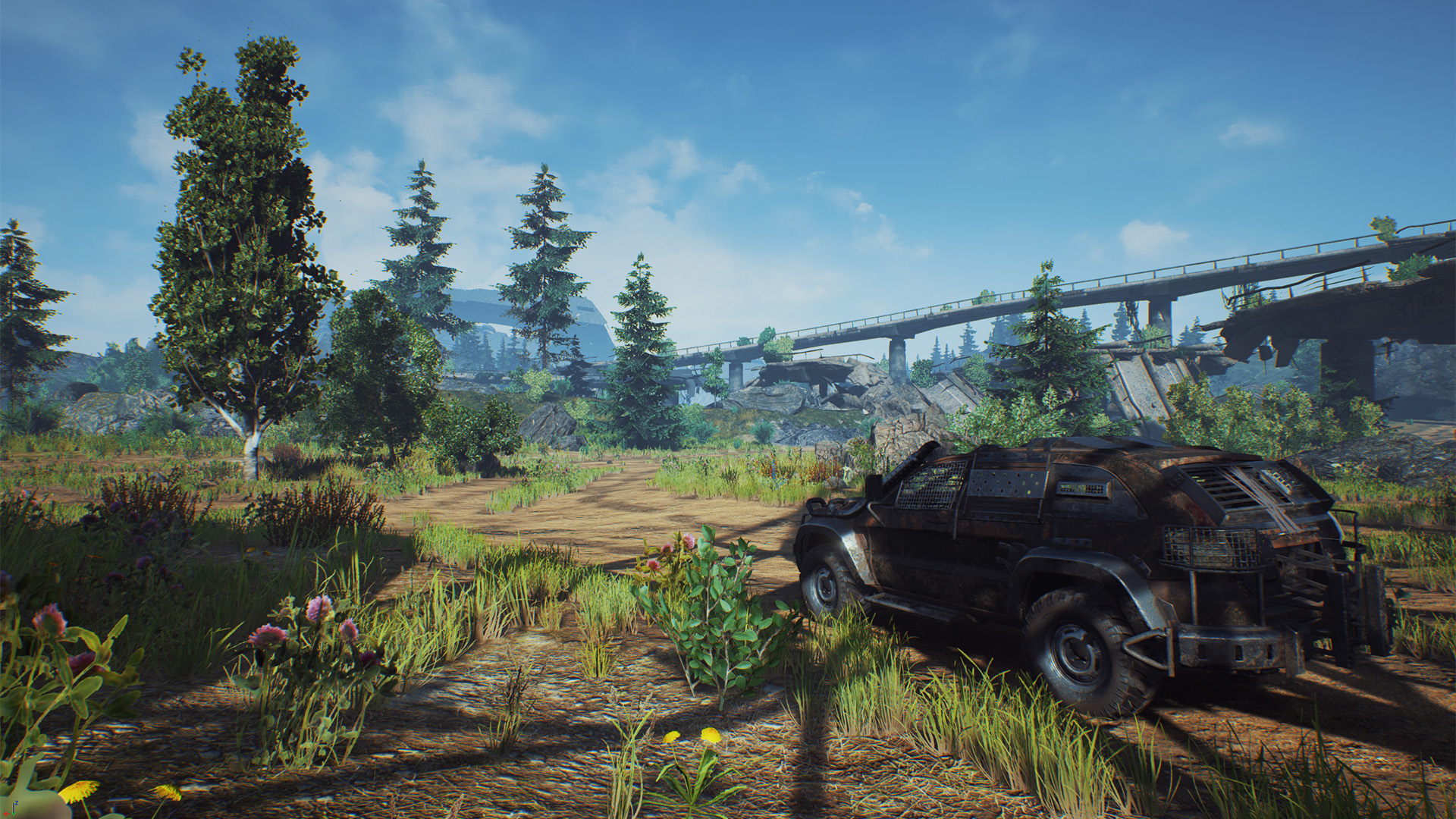 Currently we are evaluating our options on how we can allow access to the pre-alpha version to all interested people this Fall. 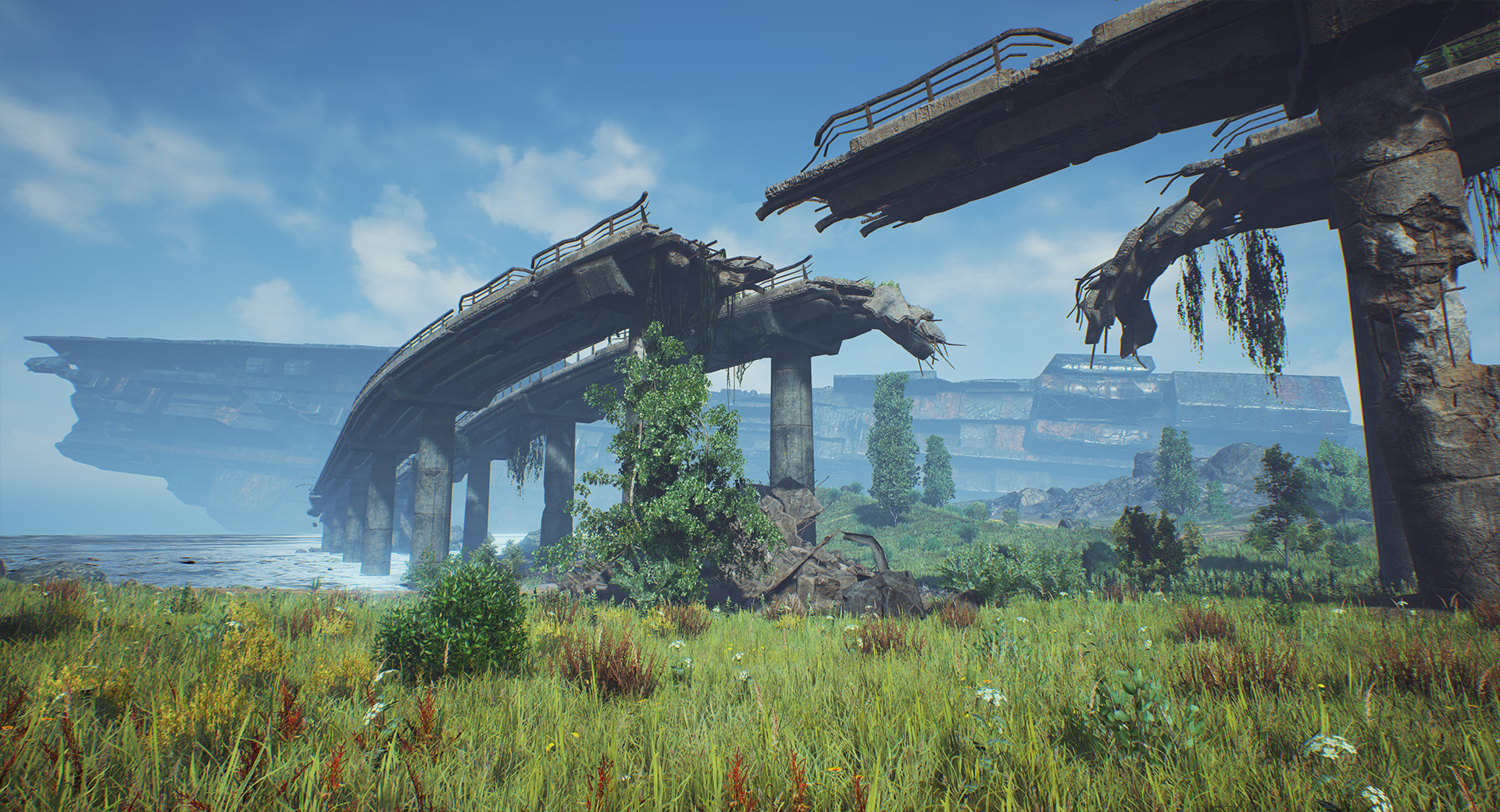 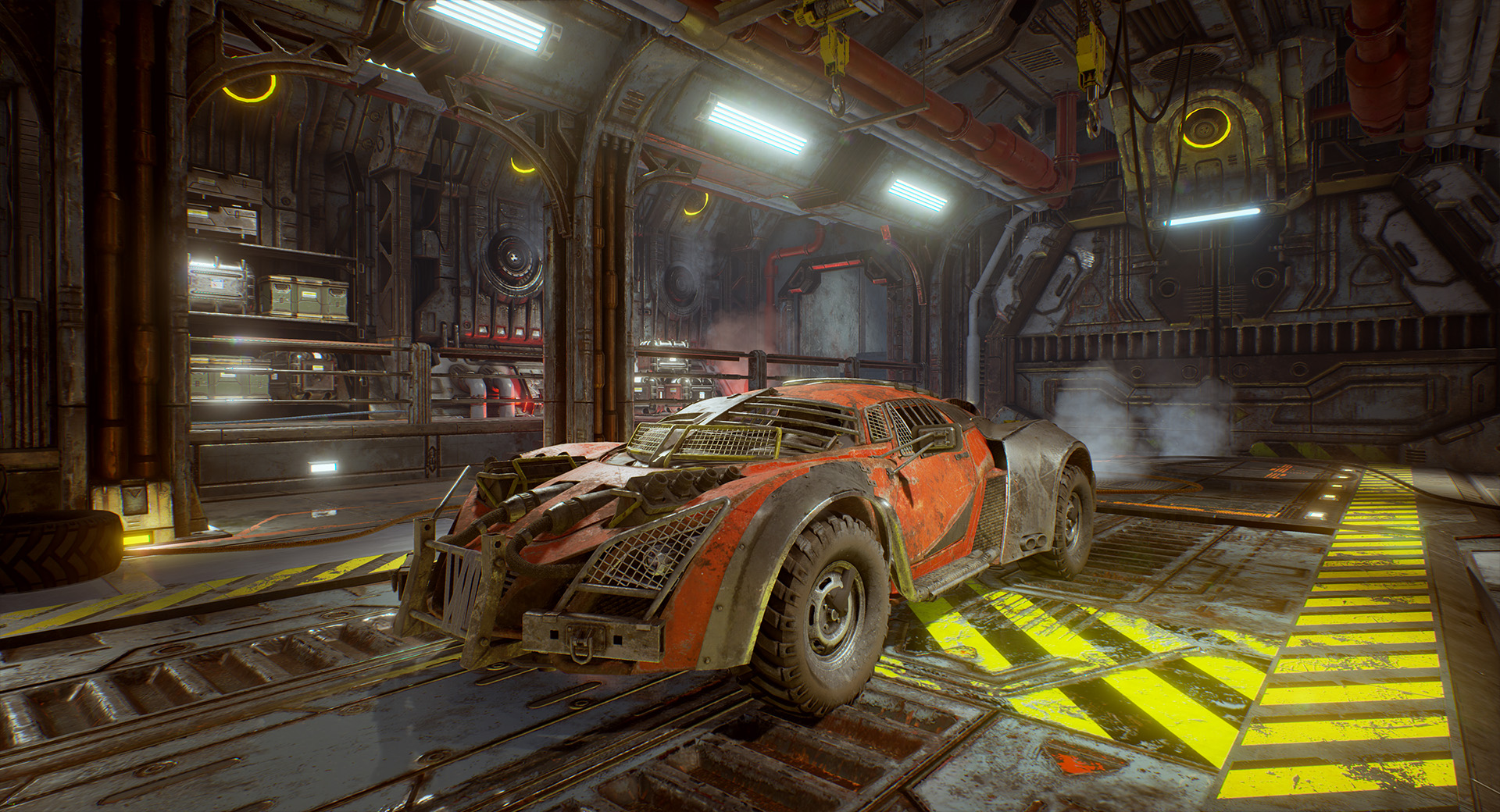 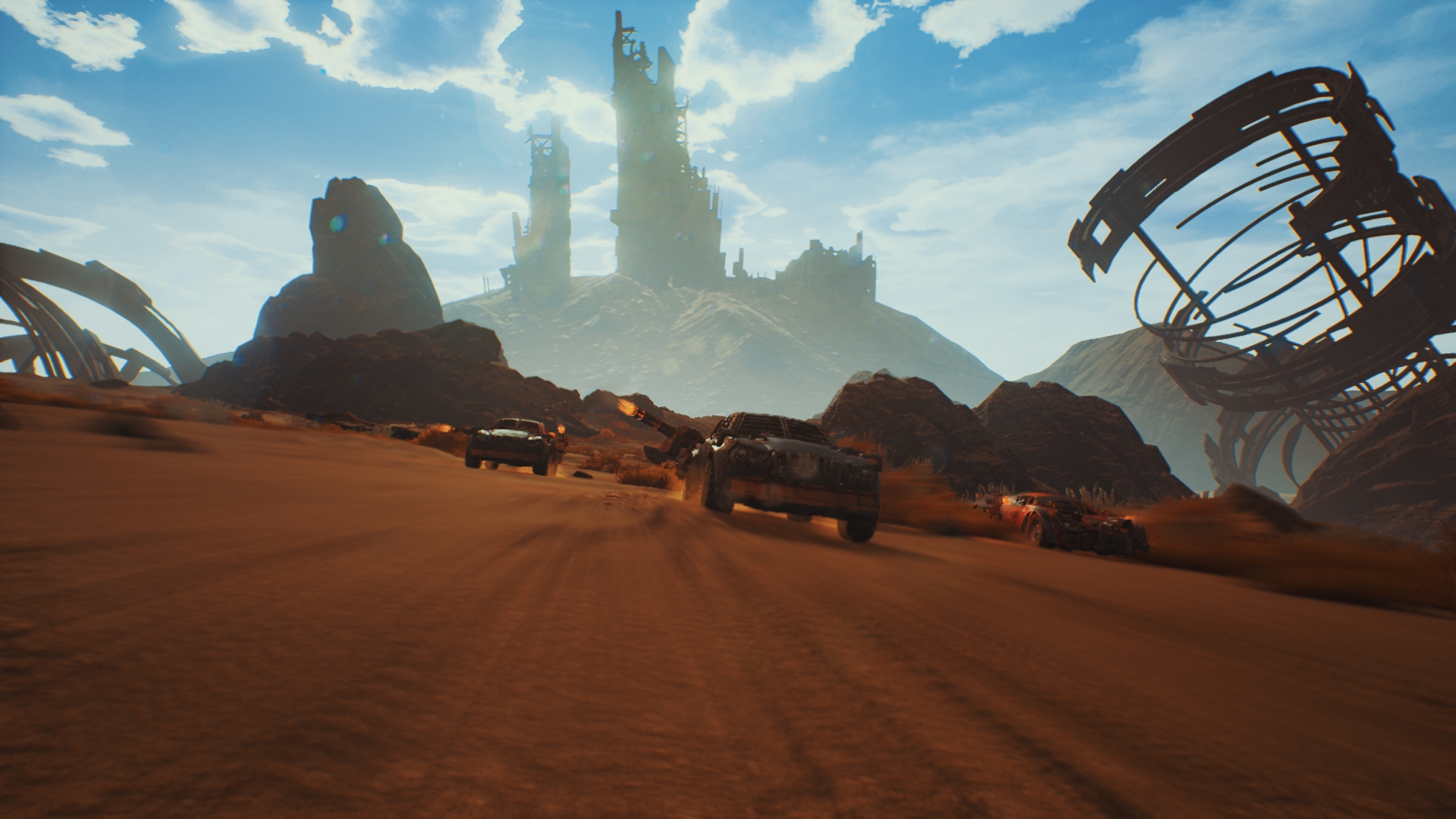 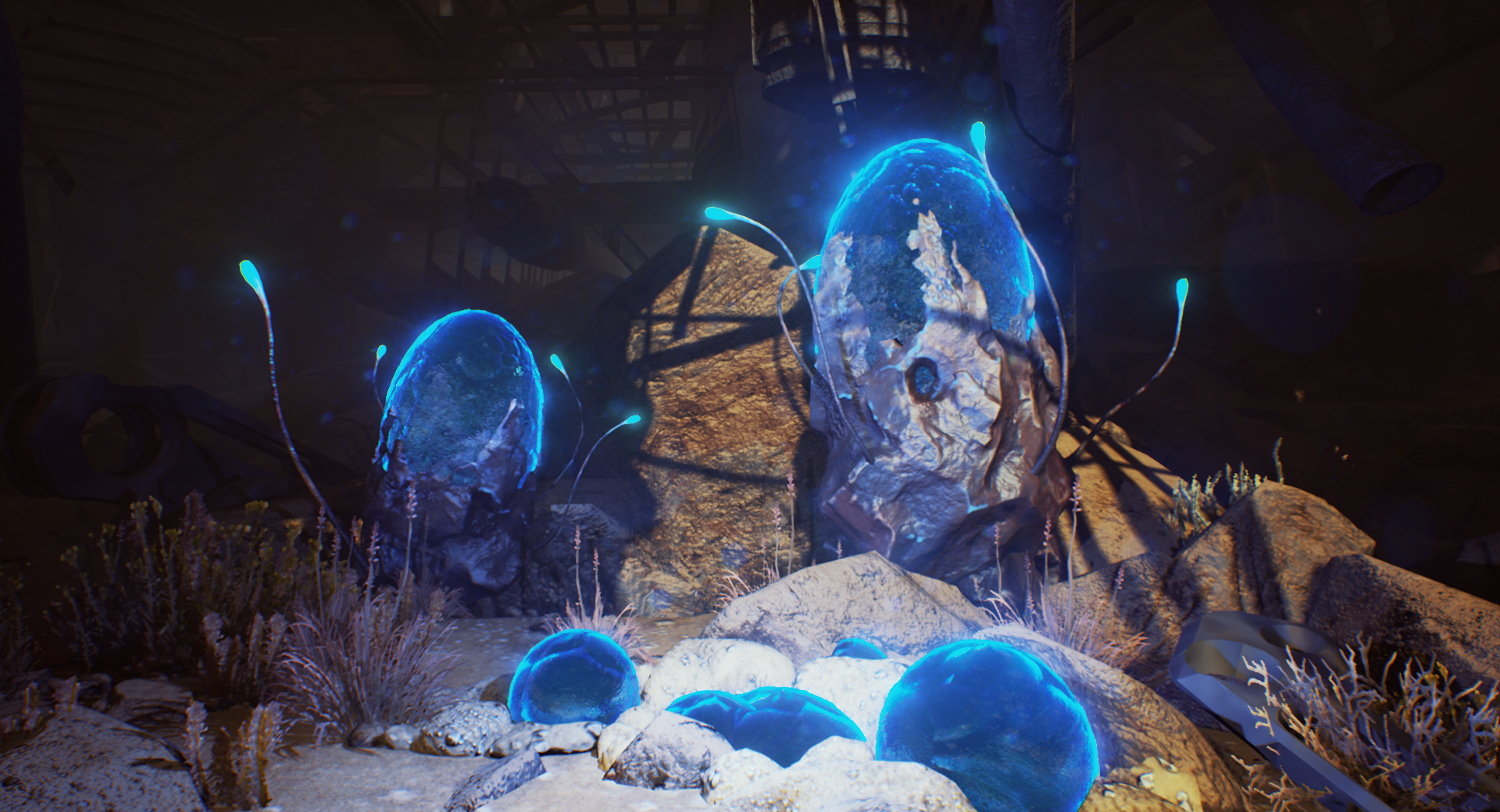 We want to share great news with you Vigor Roads project received a Greenlight on Steam! Voting results exceeded our expectations.

Hey you! Drivers and those dreaming of becoming drivers! Today, we annihilate all traffic rules and stomp on the gas! VigorRoads - an MMO-game in post-apocalyptic...

This is just what I want.

Looks really cool, best of luck to you guys and keep it up!

As I understand it, it will have all the above. Did you click the "Read more" button?