The creators of The Lady and Fingerbones have joined forces to collaborate on an atmospheric story driven point and click horror game called "The Grandfather", the Official DEMO is now available for download.

Posted by MikeypoosGames on Sep 9th, 2015

"The Grandfather" is a unique Story Driven Point and Click puzzle/horror Game, presented in a pop-up storybook, comic book art style, with narration by a voice actress. The Game tells the tale of an old man who is tormented by the coldness of his wife. The Grandfather is a combination of 2d and 3d gameplay, and features a procedural soundtrack that is created by the user as they play the game.

This is a Pre-Alpha DEMO and does not fully represent the finished game, an IndieGoGo campaign launches on October 3rd with some unique rewards. 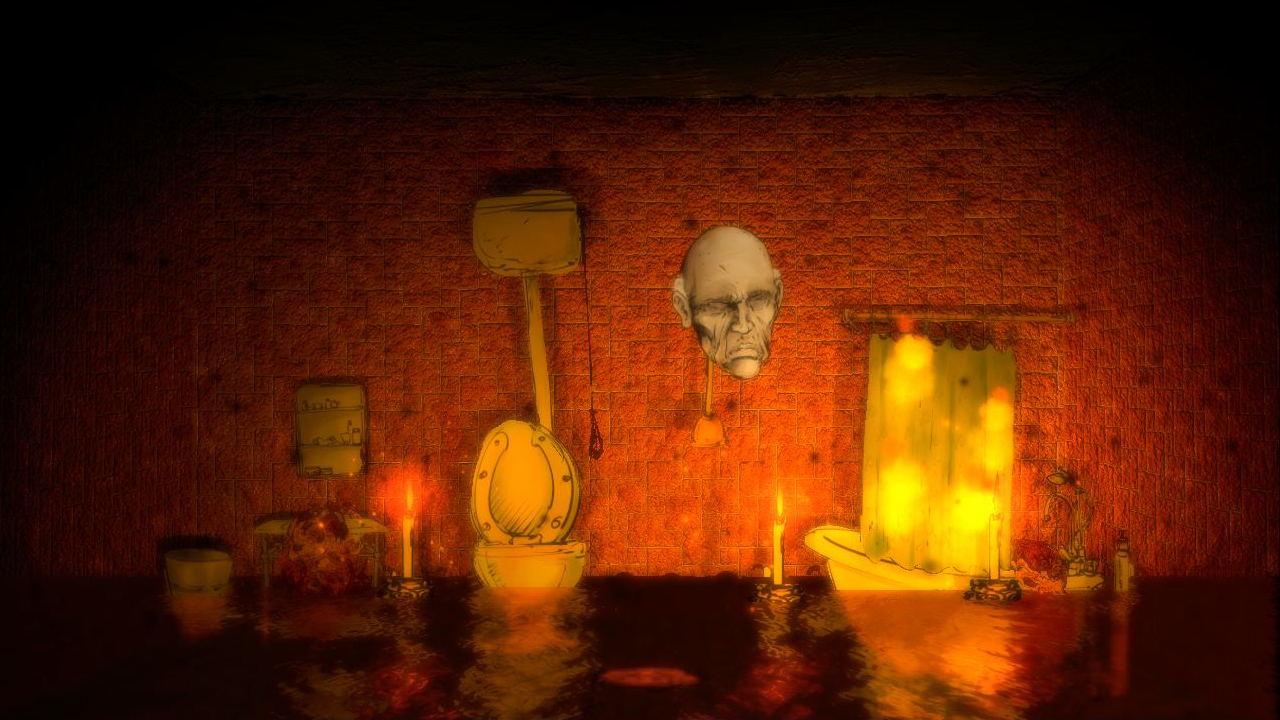 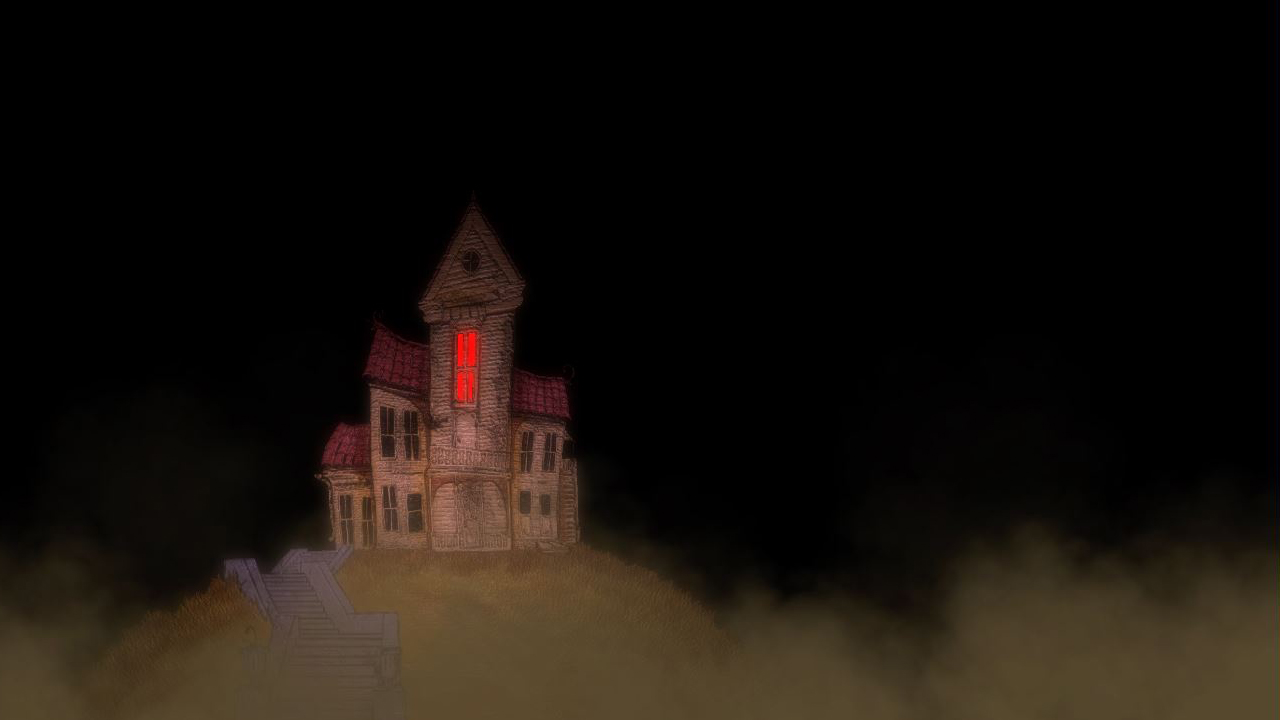 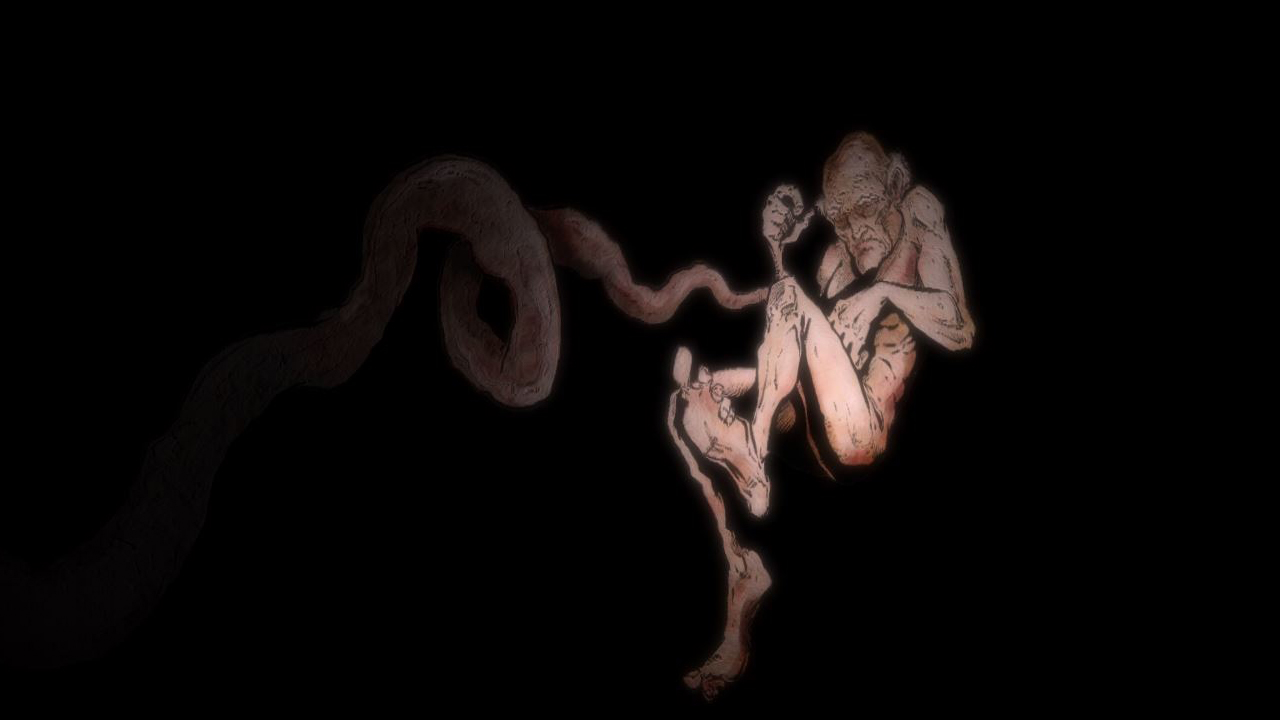 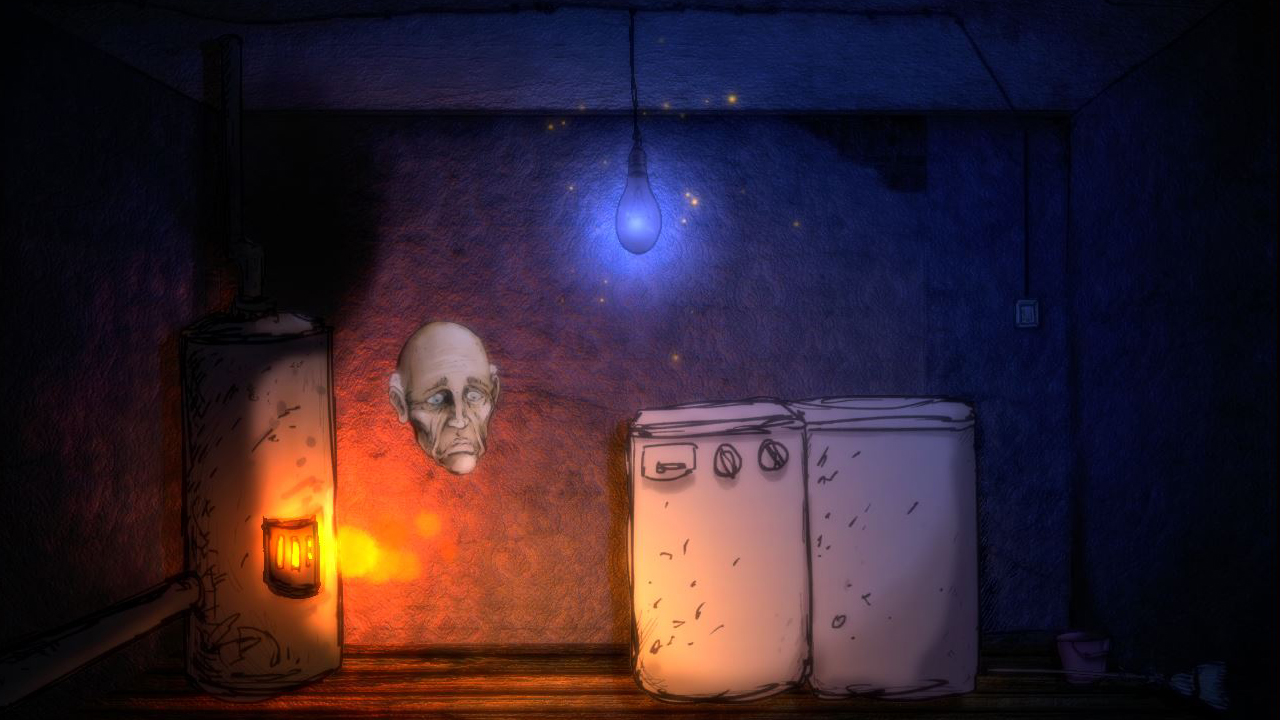