The God's Chain is a Sci-Fi Action game developed and published by CRASS Infotech. The game is being released tomorrow and will be available on Steam.

The God's Chain is a Sci-Fi Action game developed and published by CRASS Infotech.
The game is being released on

and will be available on Steam. 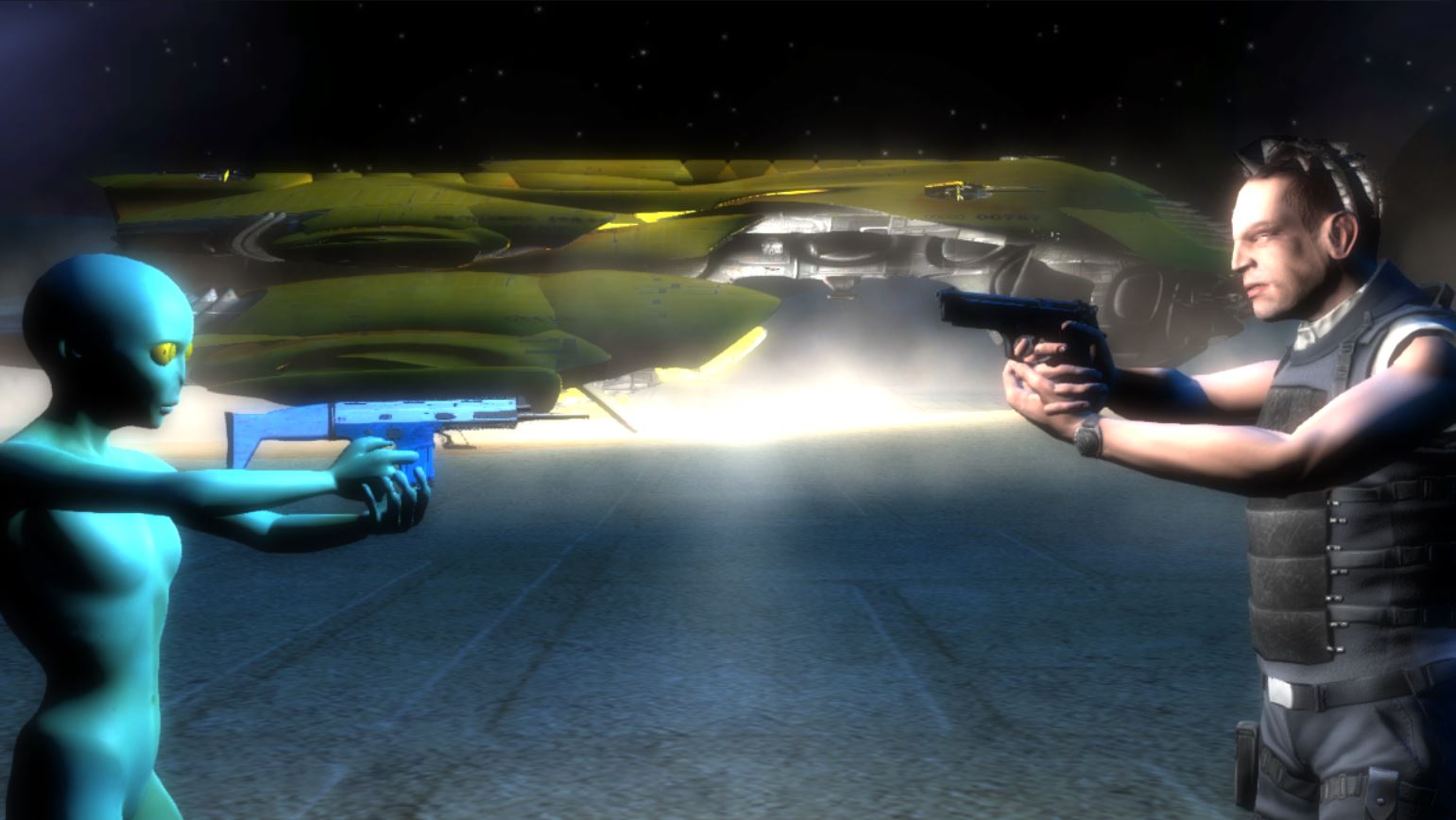 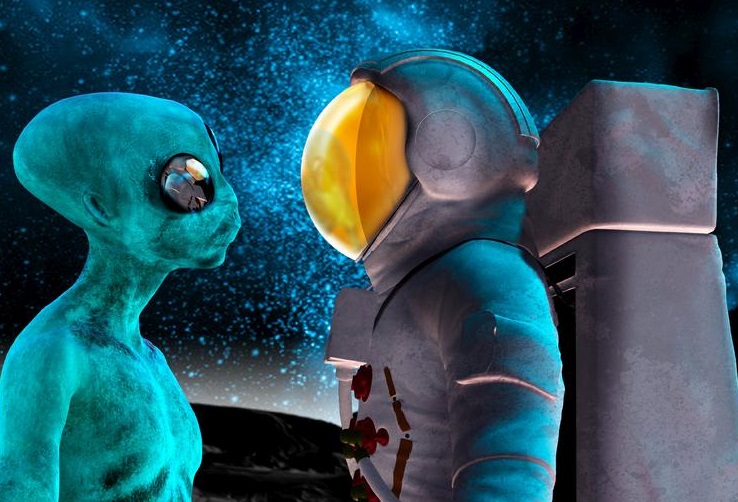 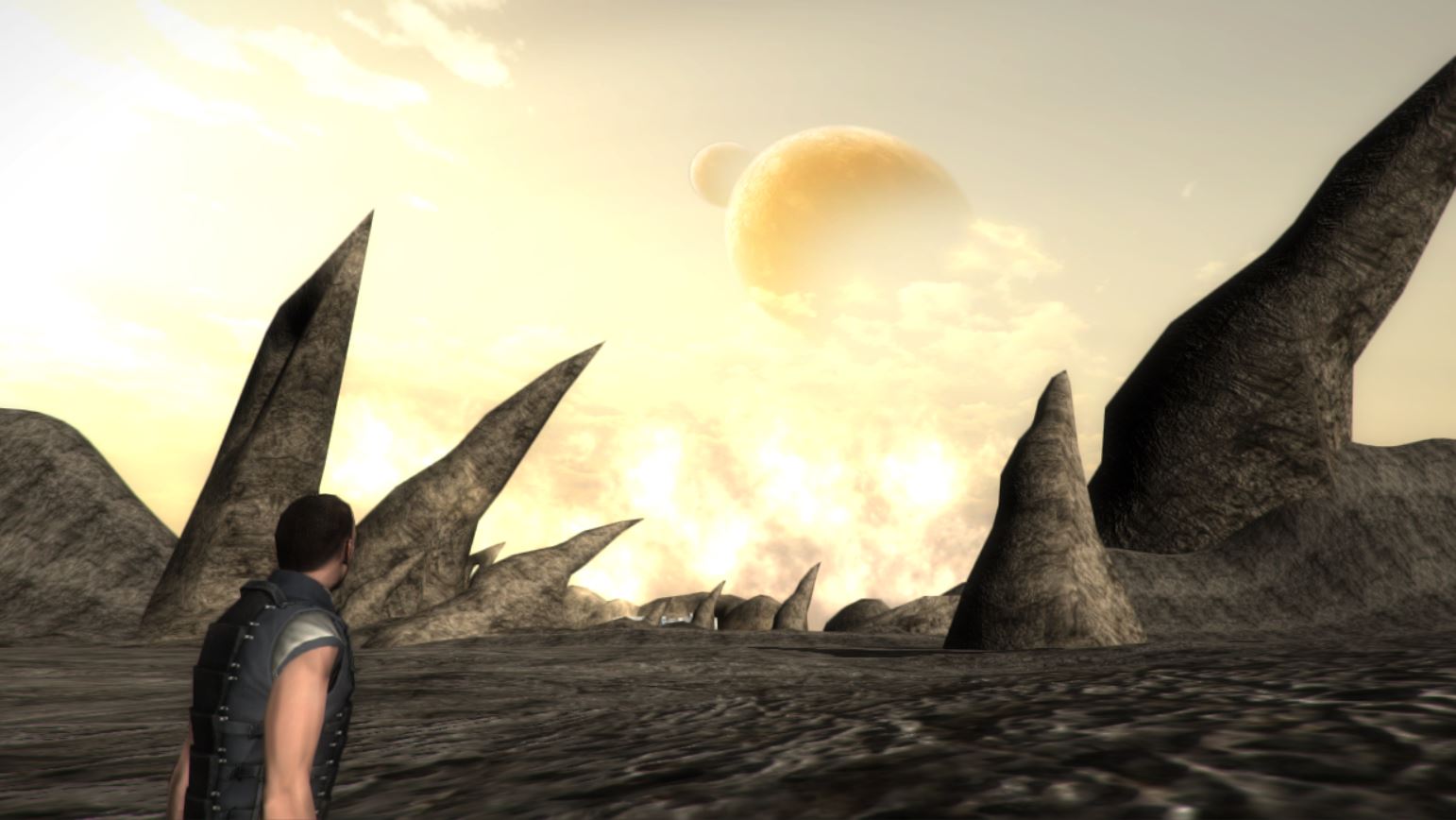 Finally the day came when we found our GOD. Human Beings are an experiment done by them. The human beings are evolving and have become one of the greatest powers in the universe which is becoming a great problem for other colonies in the universe. So our god decides to end the experiment but now human beings will fight for their existence. Will human beings exist in this space war or will become a part of history ?

Will our god destroy us or will human beings will destroy other colonies?
What will be the future of Human Being ?

The game is both First Person Shooter and Third Person Shooter. It is switchable, made for - the way you like it. The purpose of this game is not to hurt any religion or any organization,this game is for entertainment purpose.

There will be a Meg Giveaway of this game, if you want to win a key of this game then join our group and stay updated -