We think that now it's the perfect time to try it again if you had problems, or if you didn't have time to give it a go

We're happy to announce that the demo for The Equinox Hunt is live!
The demo is available only on Windows for the moment. 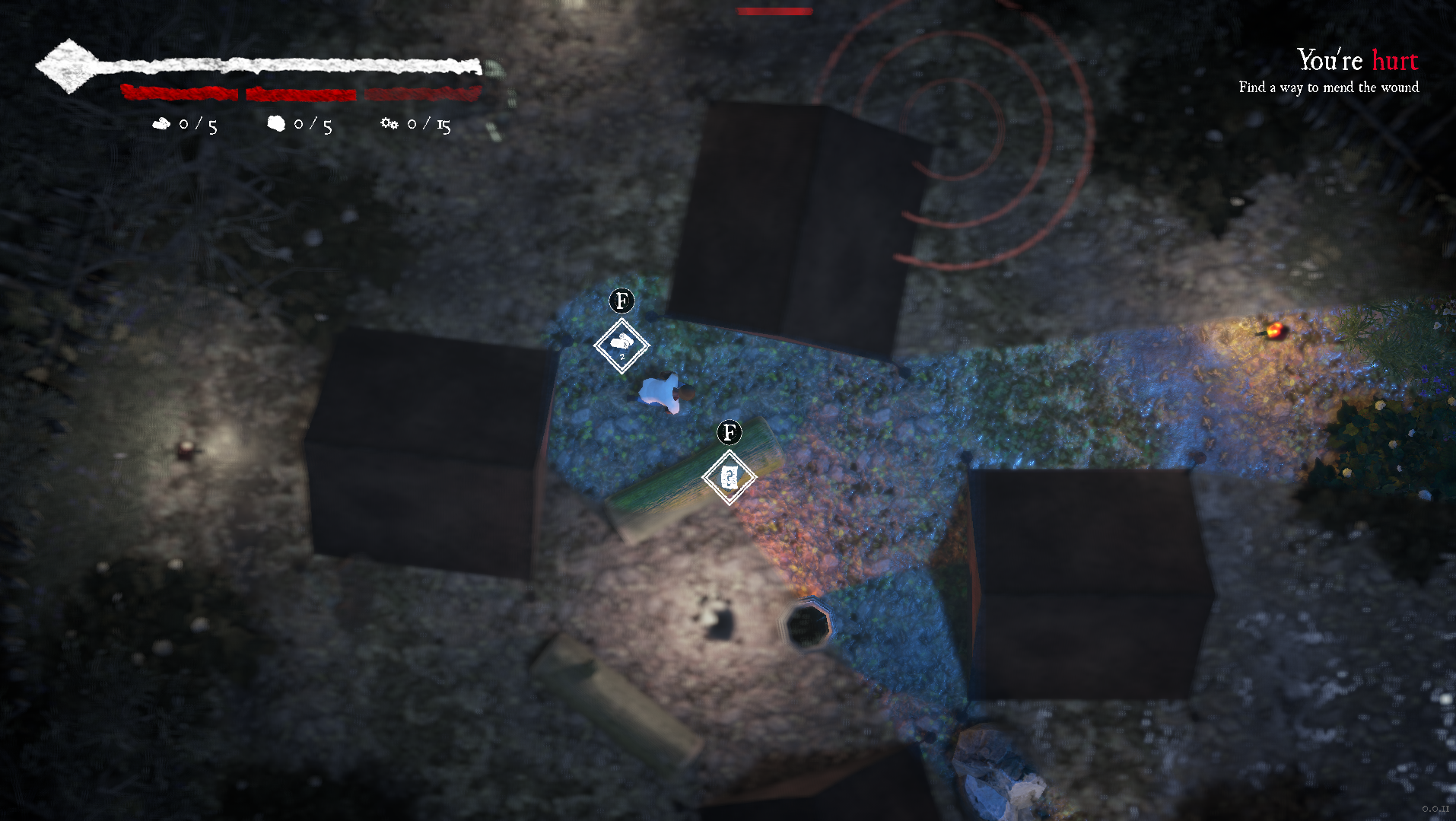 The big update for the demo includes:
- Main Menu
- Saves
- Better AI - eliminated major bugs and better pathfinding
- Narrative Improved
- Secondary Quests
- Improved Main Quest
- The ability to place traps(The player can place a bear trap that should stun anyone)
- Variants (Different map with restarts, this can be easily noticed if you look at enemies spawn)
- Improved Visuals (VFX, Interface, New Assets, etc.)
- Improved Sound Effects(floor system and overall SFX's)
- Zoom In for Interior of Houses and in other places 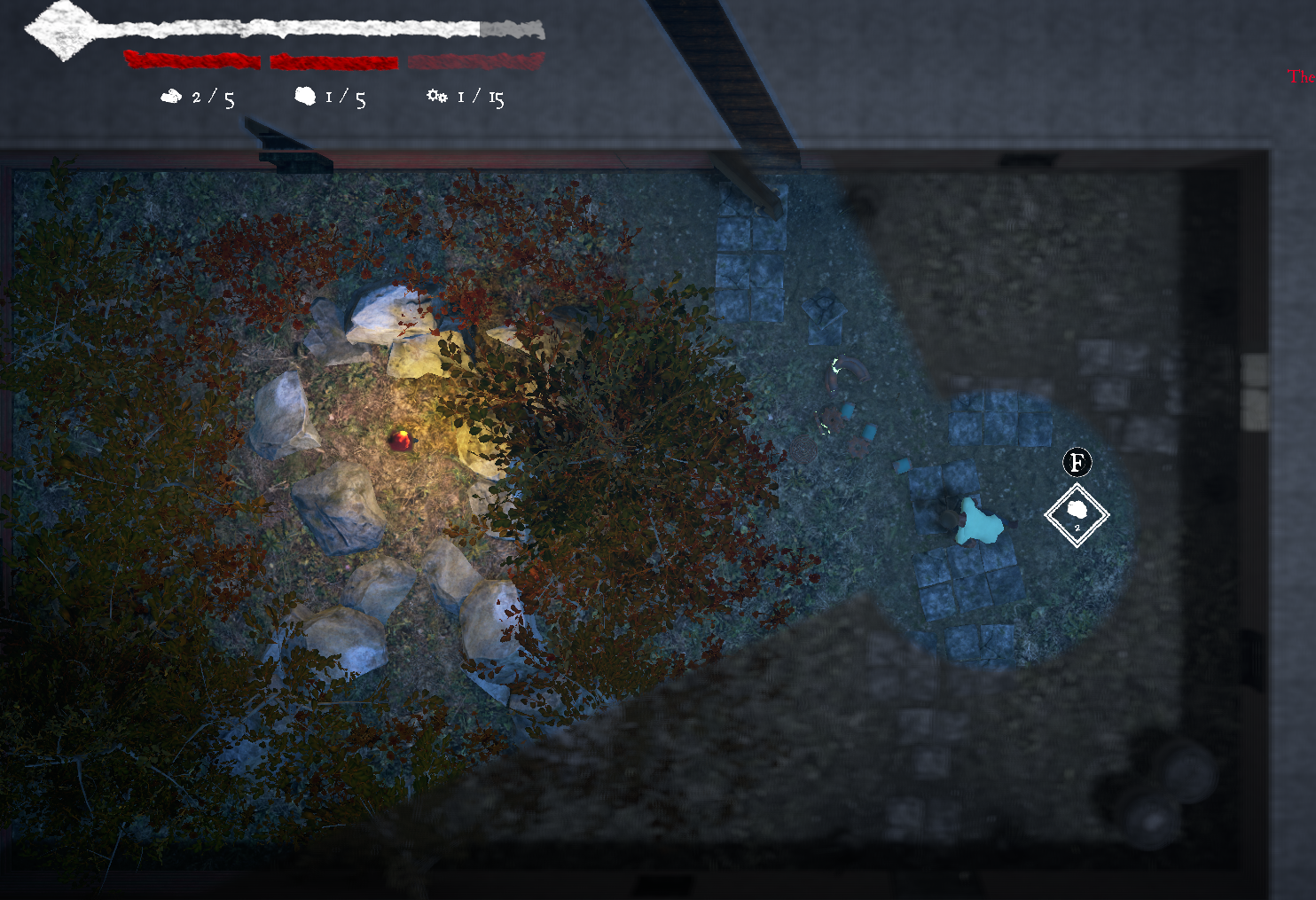 We hope that this update will improve the experience of the game.
Don't hesitate to spam us with feedback of any kind!

You can find us on our discord server: Discord.gg

And wishlist our game on steam: Store.steampowered.com