The progress is starting to see the light at the end of the tunnel! We are getting super excited with some of the news we are finally announcing.

Hey crew! We are still here and we are doing great! Yes, it’s taken us a little longer but we have made some amazing progress lately. With that being, we have had some amazing feedback from our playtest team in terms of game mechanics and level design.

We are currently working through a list of bugs and adjustments that we are making towards that goal of releasing an early access game on steam where we have now become official developers and publishers. We are also preparing our final application for the game to be announced for early access! So what does all of this mean? It means that there finally is a light at the end of the tunnel! We are also in the process of releasing our very first trailers so keep your eyes peeled and ears open for incoming updates!

In other news we have had the pleasure of working with a UK rap artist known as T Capo who was kind enough to produce a rap song titled “This Thing of Ours” and you are right it’s based on this very game title.

Here are a few more screenshots from around the map that we have worked on the past few months! 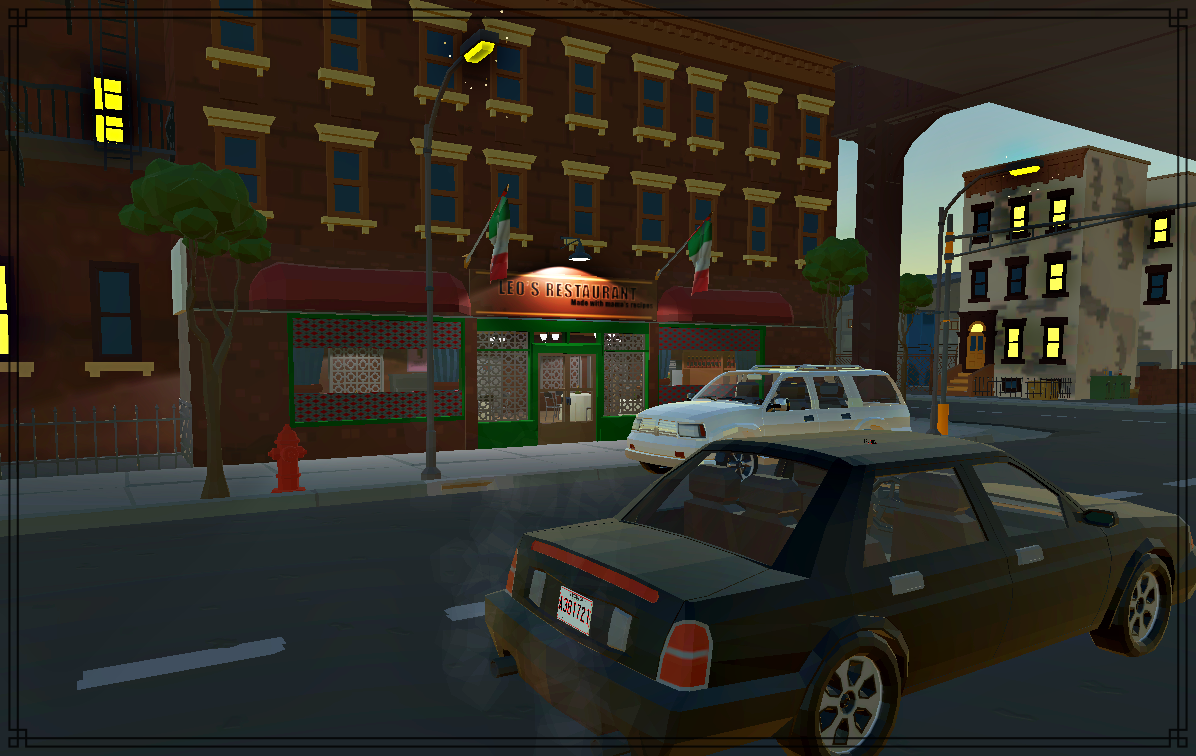 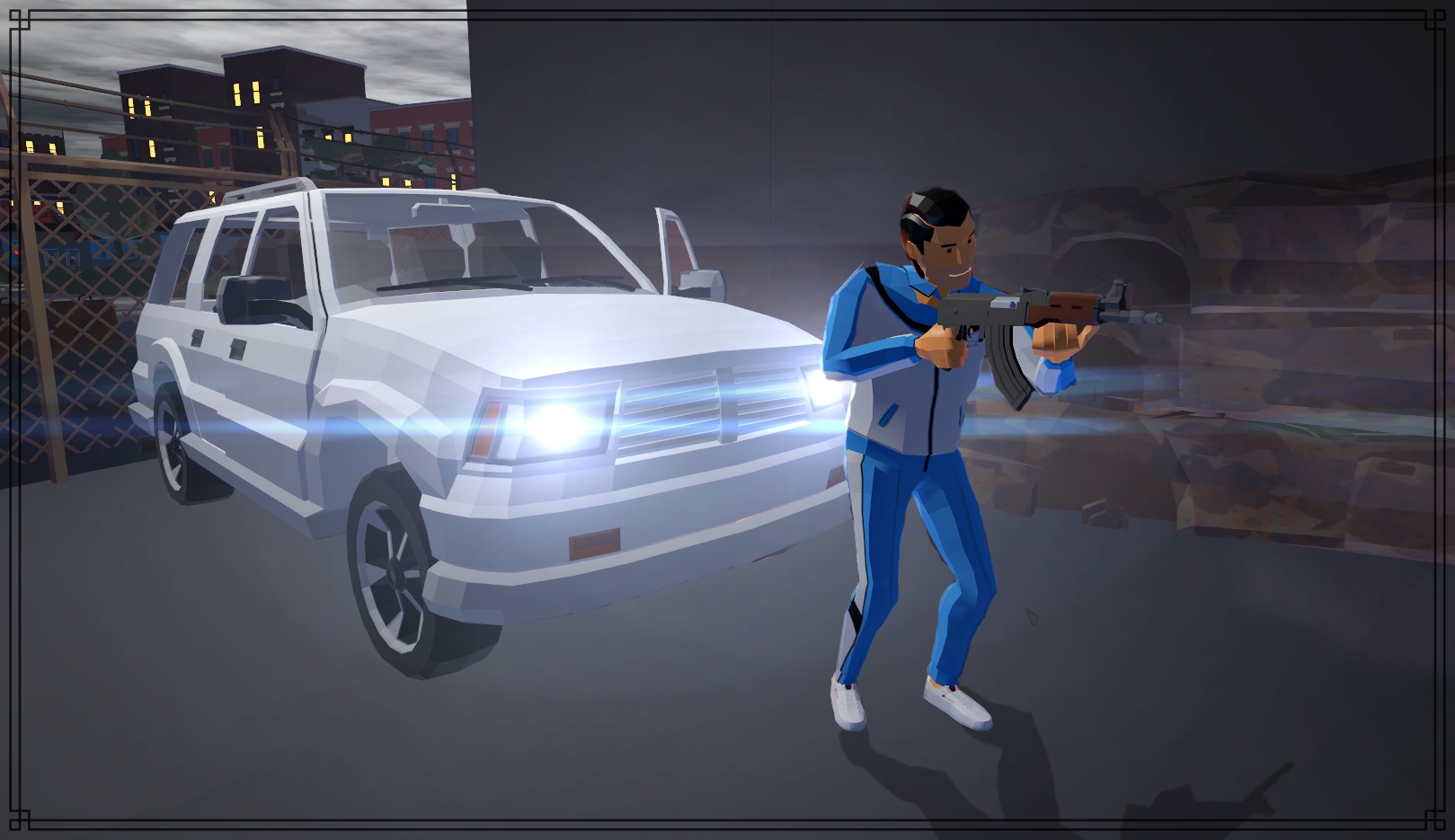 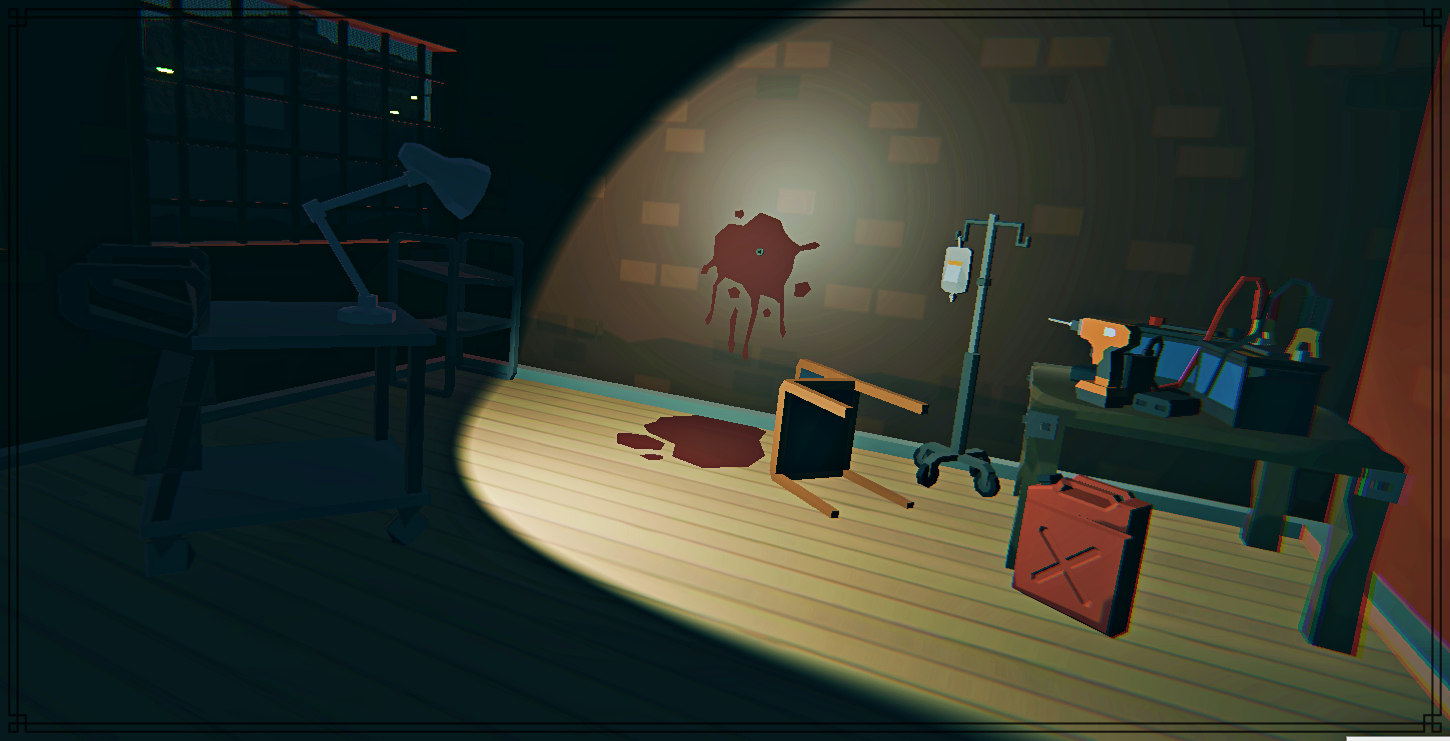