New Game Teaser Released for The Colony! The Colony is an online multipayer video game which focuses on exploration, cooperation, and the never-ending quest to become the greatest colony in the land! Latest news update includes a new game teaser trailer, new weapons, new levels, game design updates, and more!

Posted by thecolonygame on Jan 4th, 2016

New weapons
We're experimenting with a few new weapons in The Colony to see how they play out. 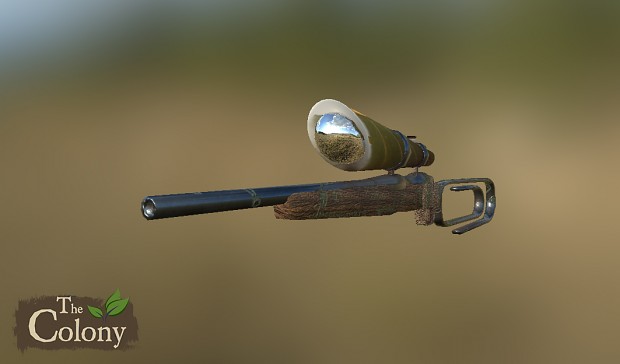 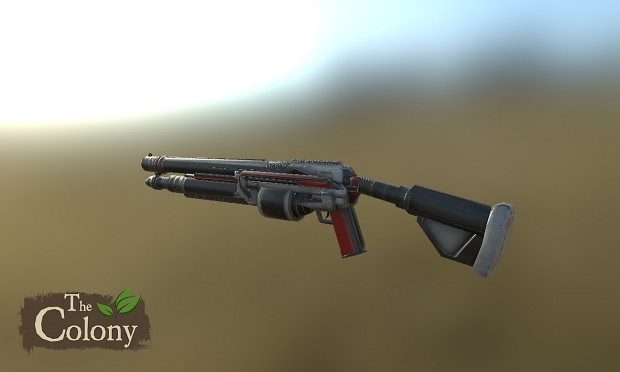 New Level
In our previous video, we showed a forested island level that we'd been playing around with for scaling purposes. While it was a great environment for testing, we've developed a new level in preparation for our first alpha test session complete with mobs, base placement, and resource nodes. 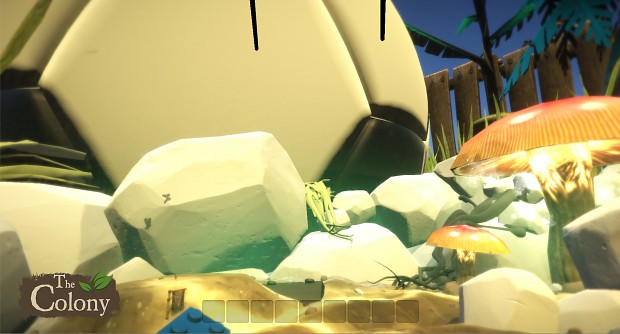 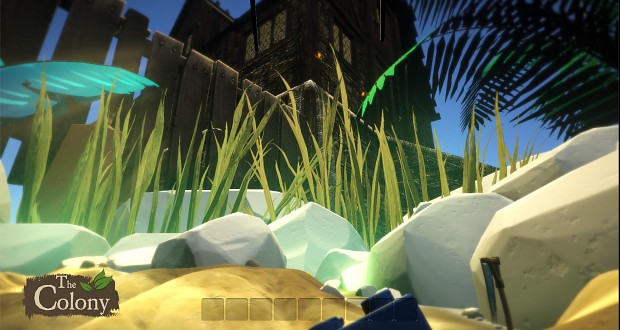 New Building System
Our goal with this system was to enable players to produce a structure that looked organic, easy-to-use, and original than most building systems you see in games. Everything you create is destructible, networked, and down-right fun to play with.

What's Next?
We're smashing networking and game bugs (no pun intended) left and right to prepare for more advanced game design features like Rain and Specialty ants. We'll be conducting some play-through tests soon to monitor how the game performs over the network.

One of my favorite bugs that I dealt with recently was our Queen was spawning eggs...continuously. Sort of reminded me of my night last week after eating too much Taco Bell. AMIRIGHT!?

Want to keep in the loop? Subscribe to our other news feeds!