After over two years of development, work begins on the final free expansion: Fantasy Toggle.

Posted by Victorian_Clambake on Apr 2nd, 2019

With the new drunken update complete, there's a slew of new content to explore!

Most important of all the new features is the ability to buy the most holy of pirate substances... RUM! 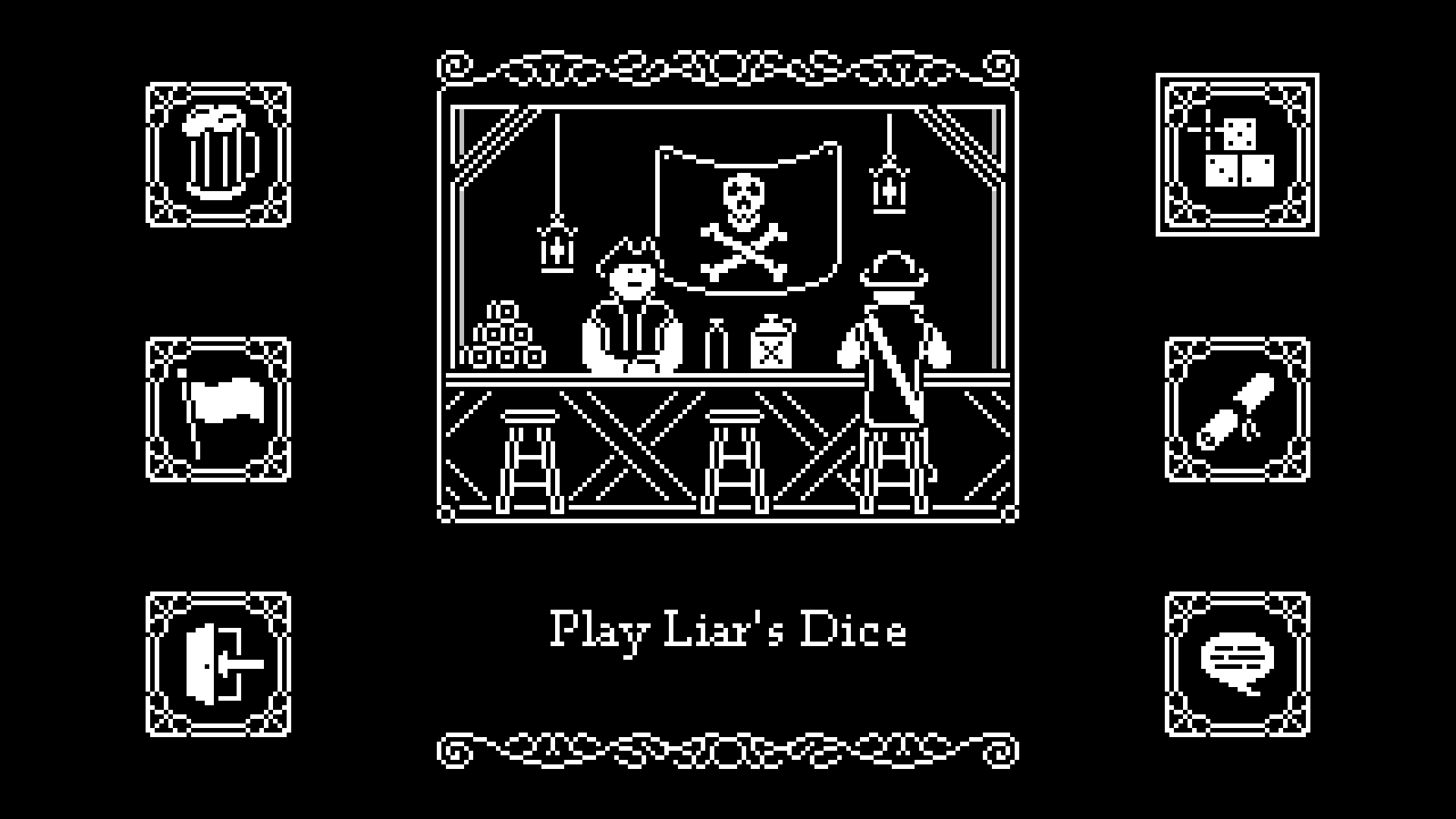 The pub was redesigned to make room for new features like port relations and opportunities to make money. 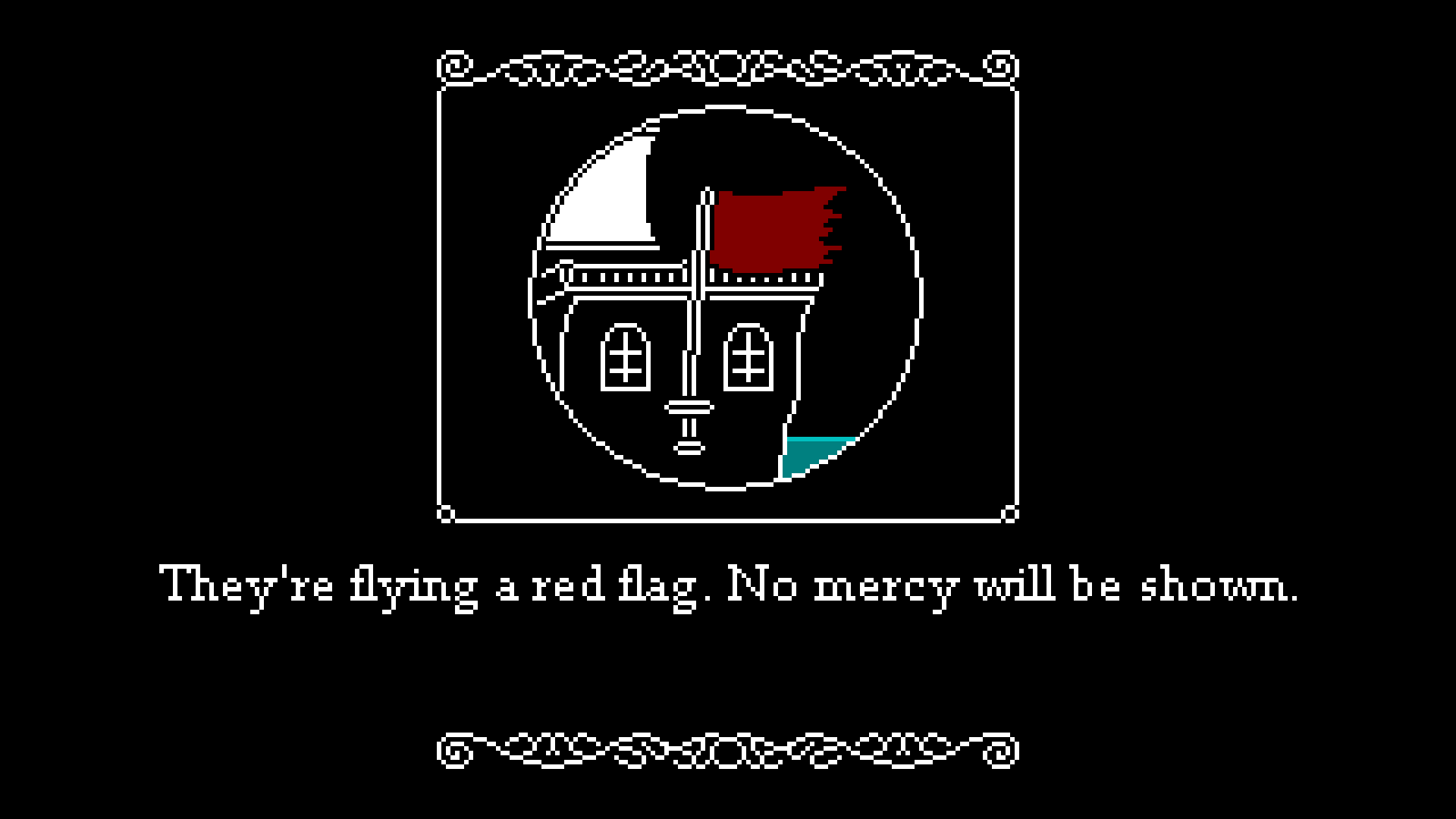 Wage war on the pirates and they'll adapt to fight back. 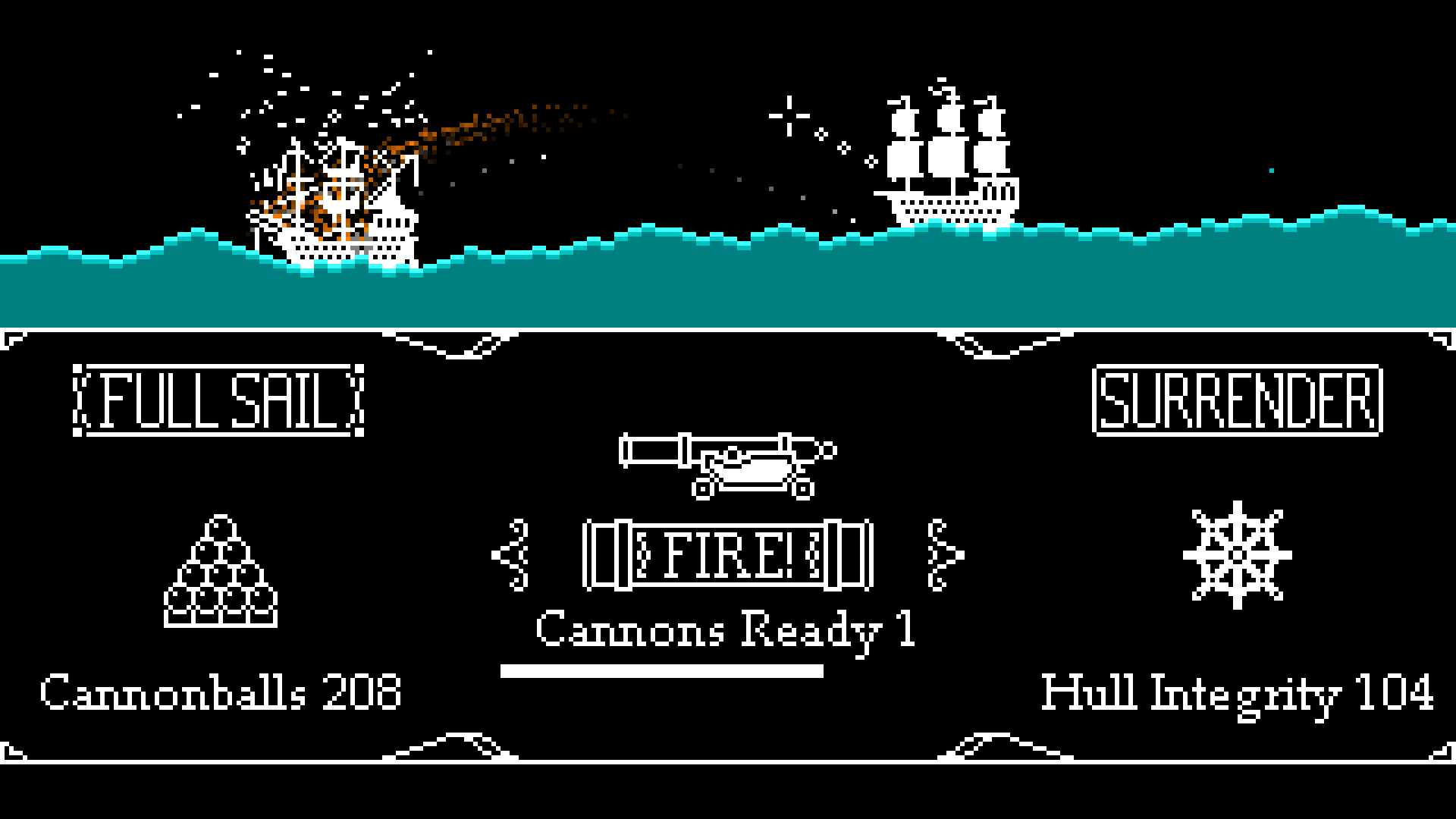 The newly added ability to broadside a ship will let you absolutely obliterate enemies.

Here are my plans for what's to come next!

After over two years of development, work begins on the final free expansion.

I've held back the most creative ideas in favor of maintaining an accurate 1700's sailing experience.
That's about to change.

Fantasy Toggle is the final major content expansion to The Caribbean Sail. It will be mysterious, dangerous, fantastic, free, and entirely optional. It will bring that sense of wonder and possibility from nautical mythology to life in the game.

Here's the plan: A toggle will be presented to enable fantasy mode when you select an empty save slot. This will allow people who prefer the historically grounded setting to continue playing without any intrusions from the mythical.

Disclaimer: all planned features are prone to change. 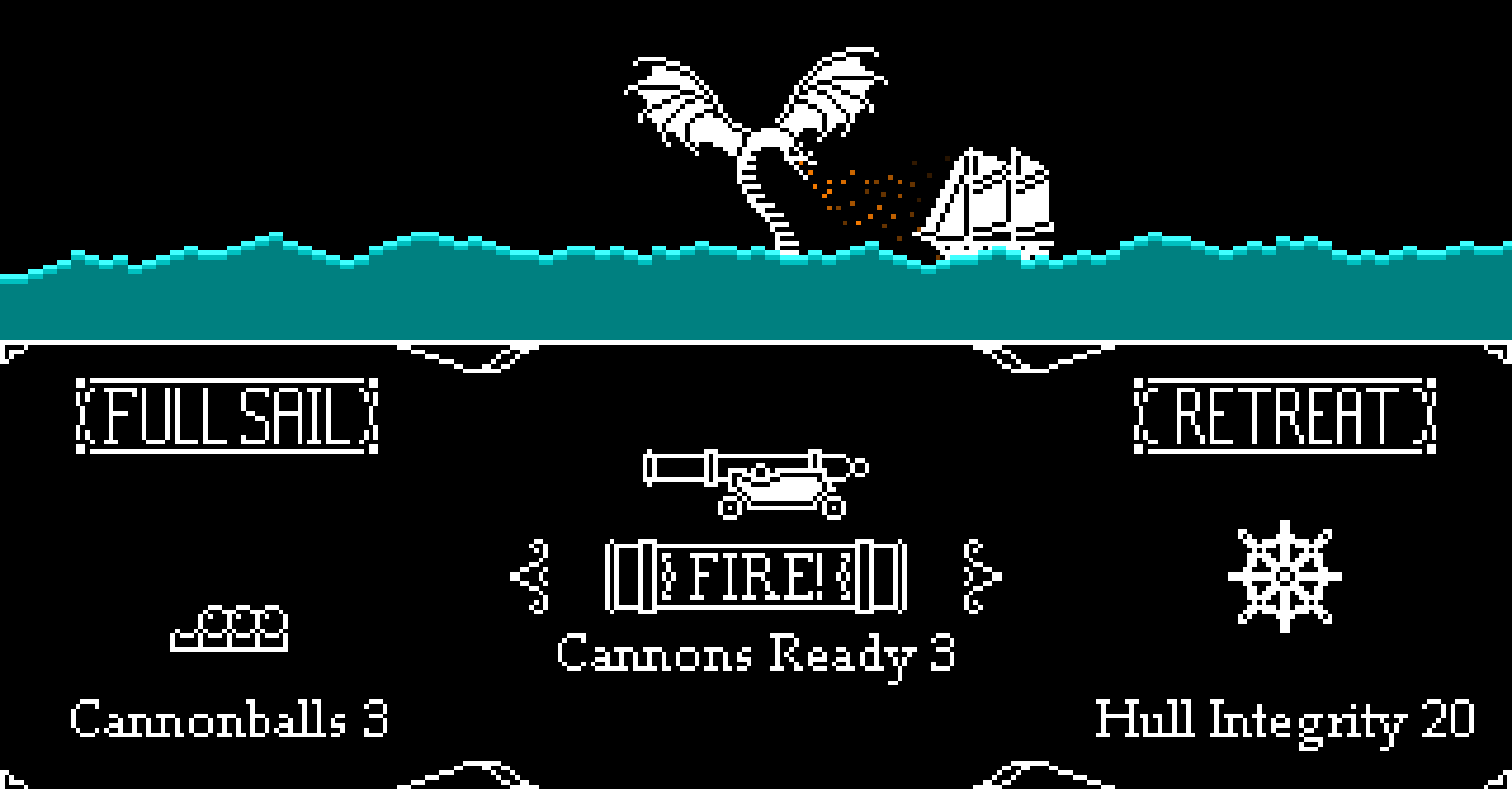 The Charted Features
Though much is planned, many of the events and encounters would be better experienced than explained. Where's the mystery when you already know what you'll find? Instead, here's an overview of the types of content I'll be creating.

New Ports
At least three new map locations that you'll have to discover before being able to set course for them.

Luck
It won't have much impact on the likelihood your crew will become sick and die, but many of the new features had to depend on something. It will reflect your relation with the sea itself and lead to some "interesting" scenarios.

Treasure Hunting
Why trust banks when the ground is a perfectly safe place to keep money? I bury every penny I make from this game behind my house and it hasn't been stolen yet. It is really hard to find a buried penny though...

Unlockables
There will be new professions and ships to unlock. You probably expected that, but what you didn't expect was the power of pistons! You'll be able to acquire a Steamship that isn't dependent on the wind... but you will have to pay for fuel.

Events
As for the new encounters; You'll find sea monsters, ghost pirates, curses, events based off traditional nautical mythology and a few of my own!

Story Structure
Though the current set year of the world will not change, it will be instantly apparent that things are different. Unlike the current main story, many opportunities will present themselves and allow you to decide your own investment in them.

More Shanties
Can you really ever have enough musical alternatives? I won't be satisfied until every inventory slot contains a shanty.

Men are made rich or claimed by the sea. What will your legacy be?