Be the Captain of your own ship in the 1700's and make decisions that will determine your fate. Control everything from food rationing to amputating limbs. Sail for the British Navy or rebel and become a pirate. The lives of your crew are in your gout ridden hands.

Each vessel matches the speed of it's real life counterpart which will give you an accurate depiction of how difficult and tedious a journey across the ocean was in the age of sail. You could enjoy a casual experience on a Frigate as you fly across the waves and decimate pirates in a War Galleon like a rich ponce- or -Suffer a HARDCORE challenge on the Raft and struggle to feed your men daily while your vessel crawls along so slowly you'll BEG the wind to pick up.

Take a gander at it on Steam! Store.steampowered.com

Check a look on Itch.io! Victorian-clambake.itch.io

Feast your eyes on Gamejolt! Gamejolt.com

See the sea on CD in 2D with The Caribbean Sail - Physical Edition!

Back it today on Kickstarter! 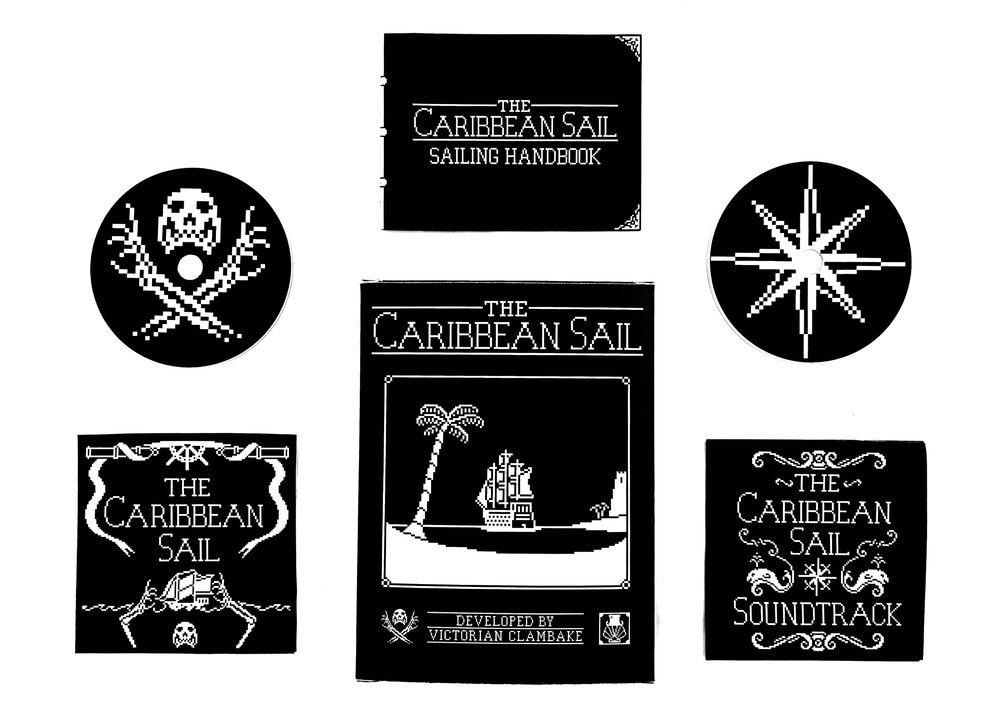 After four years of development by one nautical enthusiast, The Caribbean Sail is being released on CD along with the catchy chiptune soundtrack CD and a humorous custom old-school game manual that's loaded to the brim with jokes, seafaring tips, poems, and a recipe for hardtack! Only $30.00 worth of your doubloons need be sacrificed for this all! 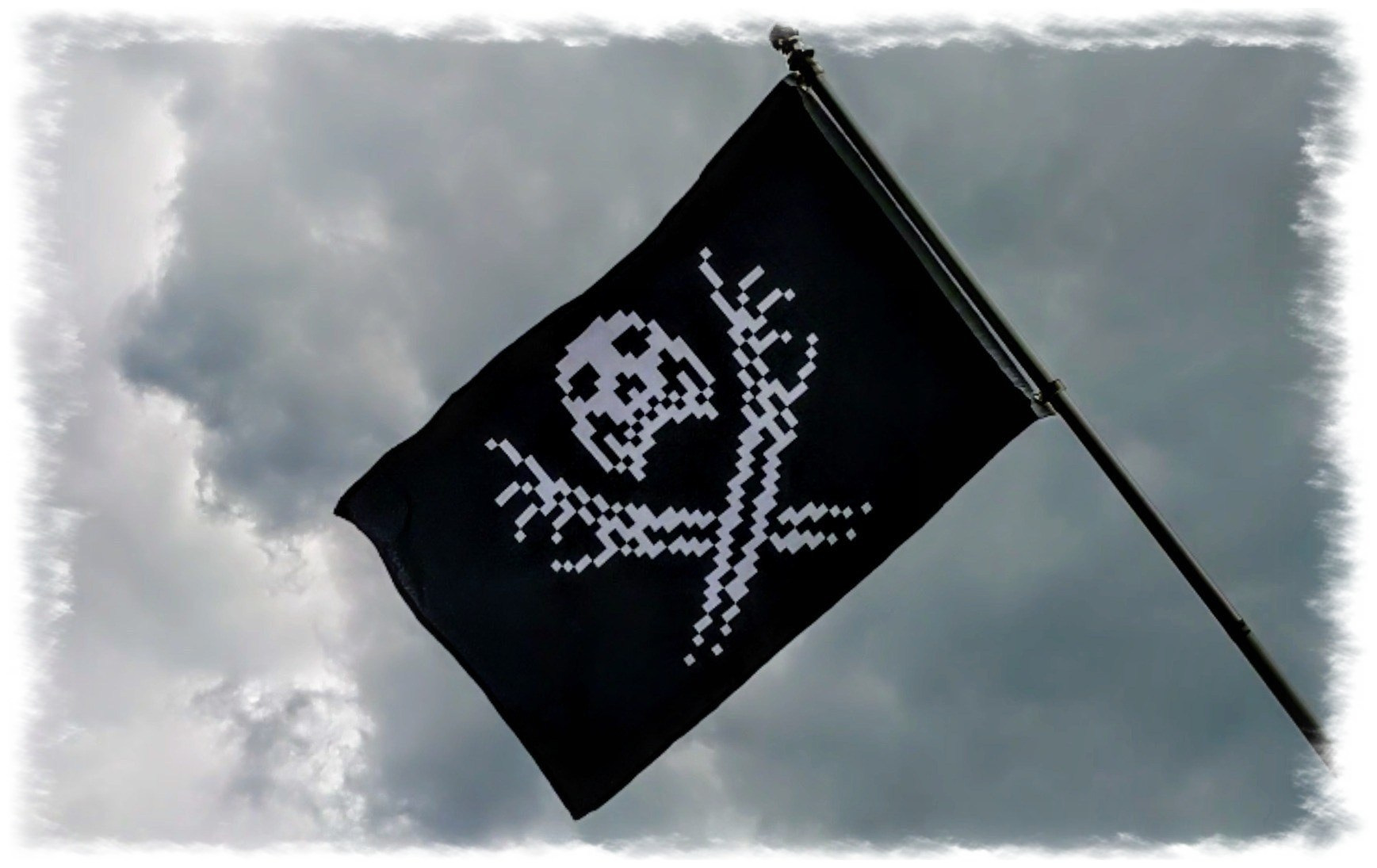 Burst open your coffers and upgrade to fly your true colors with the Joyless Roger flag! 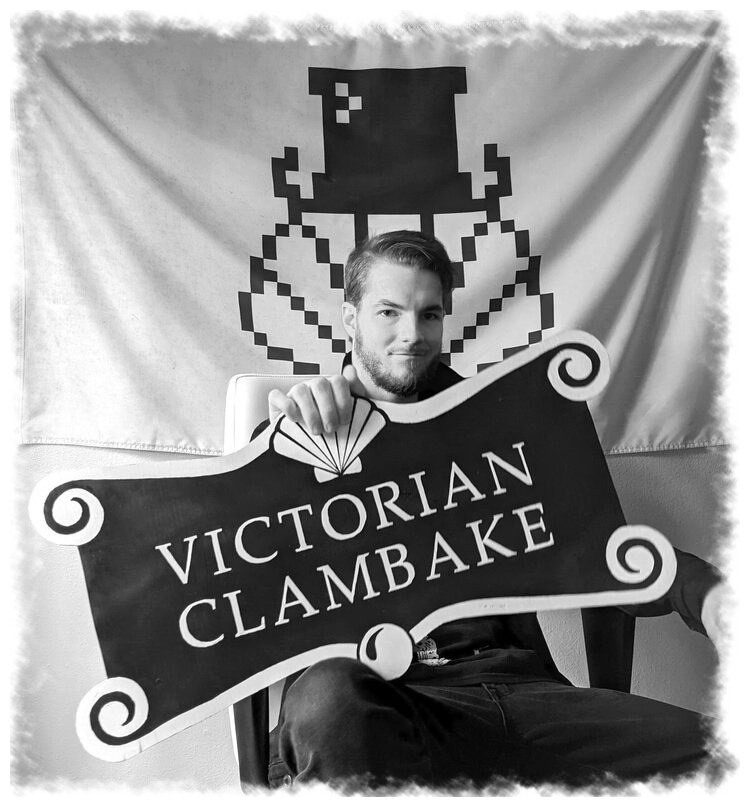 I wanted to create this project because it's so rare to see an indie game released on CD and as even large companies are moving even closer towards exclusively digital distribution I wanted to hold and distribute a game the old fashioned way with something you can put in a collection, explain to your grandparents and grandchildren, or throw at a house centipede when there's no books laying around to grab instead.

I hope you'll come along on this voyage with me!

After a year and six months of work, the Fantasy Toggle expansion has been released for free!

Fantasy mode is complete and The Caribbean Sail is on sale!

Are ye huntin' fer somethin' ta play this talk like a pirate day? Well lad, The Caribbean Sail is the pixelated masterpiece ye be lookin' fer.

After over two years of development, work begins on the final free expansion: Fantasy Toggle.

I'm very glad to hear that!

Twitter
Tags
Embed Buttons
Link to The Caribbean Sail by selecting a button and using the embed code provided more...