Renegade X has entered internal beta. Check out some new tracks, images, and vote for us!

As of yesterday, Renegade X has entered into its internal beta phase. After a long development process, the multiplayer version is beginning to shape up. The Tiberian Sun has almost risen. But here we are in Renegade, so I guess that would mean we'd be released or something. Let's just say it's Tiberian 3AM or maybe Tiberian depends-on-your-timezone. Still dark, but there's some light in the horizon if you squint.

There's still some development that is required before our release, but the base gamemode is nearing completion. Most structures, vehicles, and weapons are operating as they should, and the testers are reporting all issues that they find. It is safe to say that the Renegade X multiplayer will be released in 2013.

If you haven't already, check out our Game Design video here: Youtube.com

One thing Renegade X is known for is high quality C&C-themed tracks. During the Black Dawn development phase, we created some new remake and original tracks. As of today, they have been included in the Renegade X Official Sound Track. You could check out the tracks below!

Another Present For Ya - a remake of Frank Klepacki's "Got a Present for Ya". We already had a remake for this track, but eh, here's another. Hard rock.


Serenity - this is an original track inspired by one of our favourite TV shows, "Firefly". It was the menu track that was heard in Black Dawn. Classical.


Rampage - this was a track that was developed for Black Dawn, but it was never used. Check it out. Rock.


The Dead 6 - an original track that was used in the Black Dawn intro cinematic. Western.


You could download the full Renegade X sound track, including the above pieces, on our website here: Renegade-x.com

Our UI needed some updates, and we are satisfied with the results. Below are some pictures of the new Purchase Terminal interface. Purchase Termianls are used in the multiplayer to buy weapons, vehicles, and items. 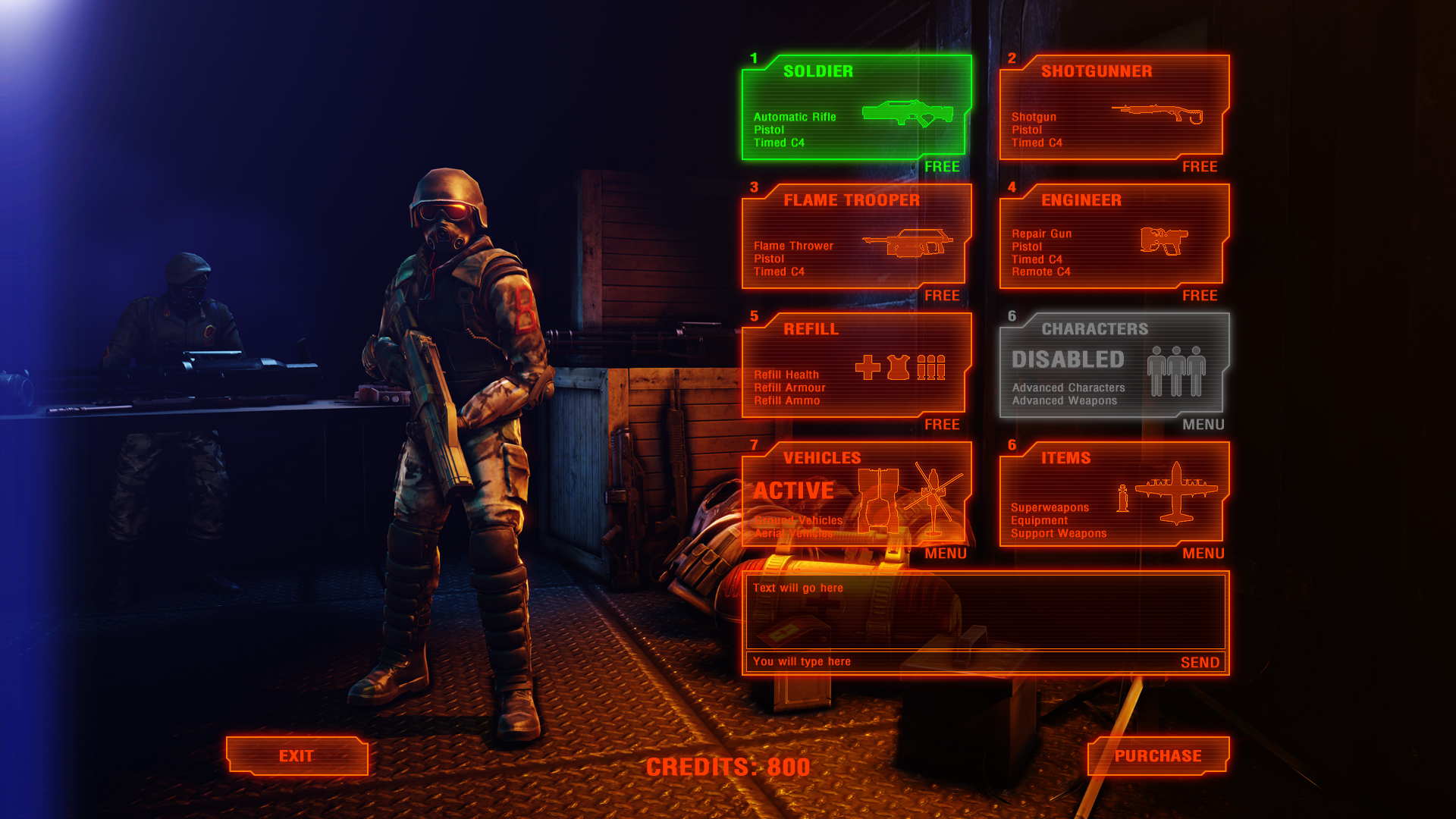 We have also updated our HUD and it's almost ready for multiplayer. Check it out below. 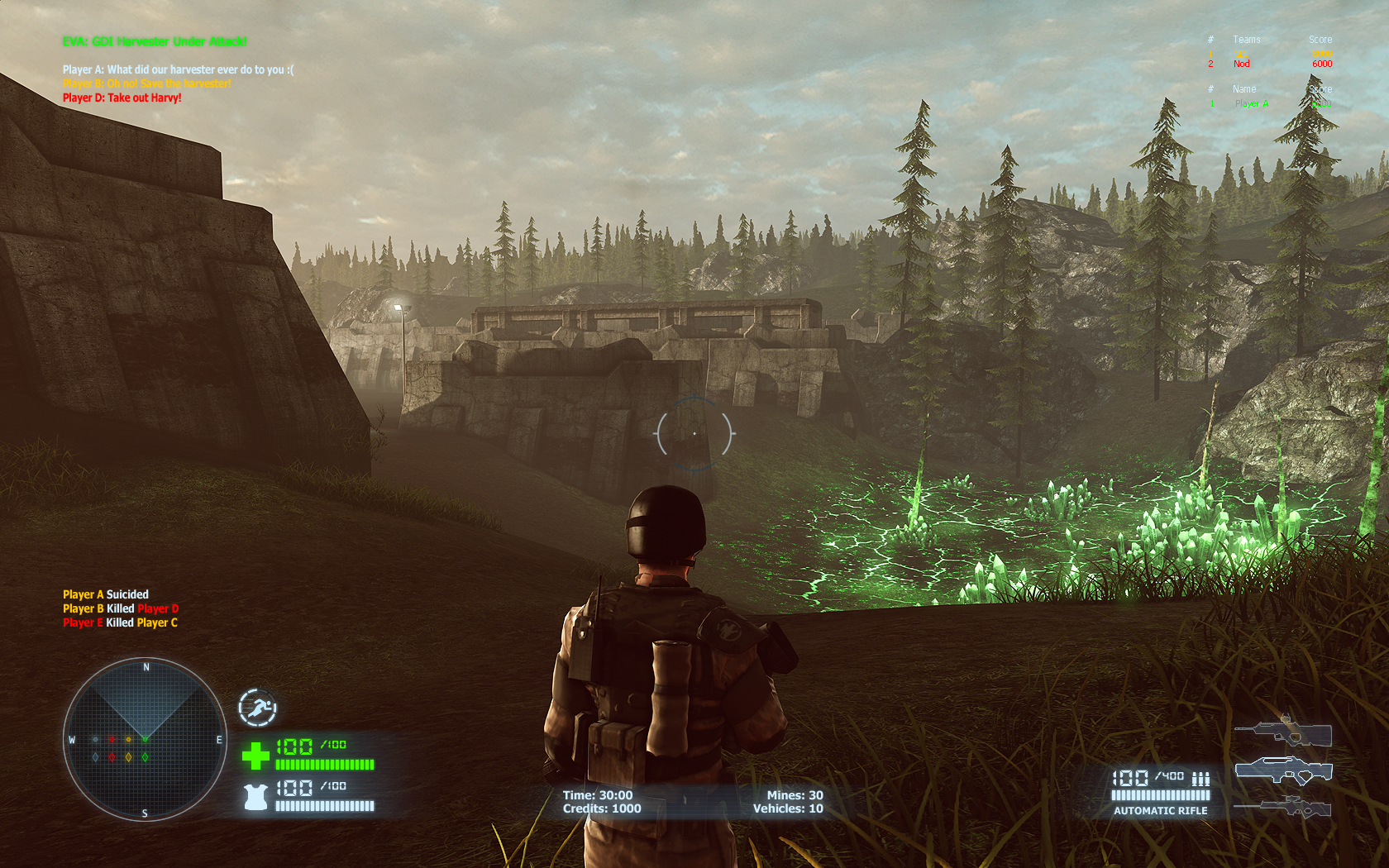 Every vote counts! Tell your friends, tell your neighbors - the more exposure we get, the more likely you will receive a high quality game sooner. 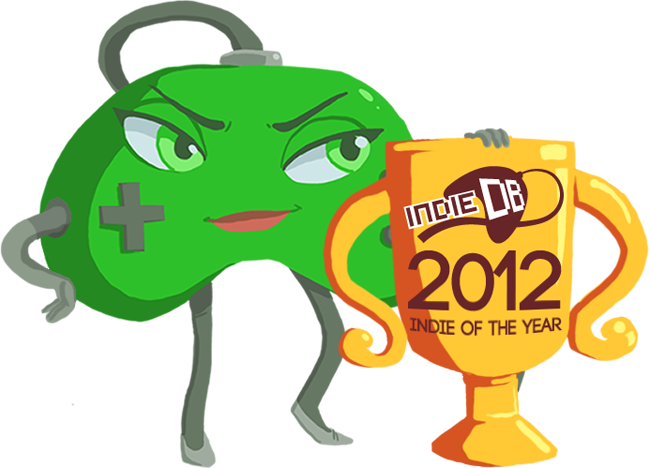 That's it for today! We will be keeping you guys updated frequently this month, so be sure to check us out on IndieDB and Renegade-X.com

sounds like it's time to rock 'n roll. woohoo! :D

I'm as giddy as a school girl!

I'm really hoping for a VS AI mode!

Yes. There will be a "Skirmish Mode" which will allow you to play with and against AIs. AIs can also be added to a multiplayer game by an admin.

I love the team behind this. I'm so excited. :D

First paragraph of the article kept me busy for a while... Also I'm freaking pumped for this! That being said, take your time - I'd prefer a polished release to a rushed one.